[caption id="attachment_23562" align="aligncenter" width="612"] Hey, look, we found it![/caption] I put this off until I was ready to be mad about video games on our website again. I suppose now's a good enough time; I have a minor but very painful sinus infection, it's making it 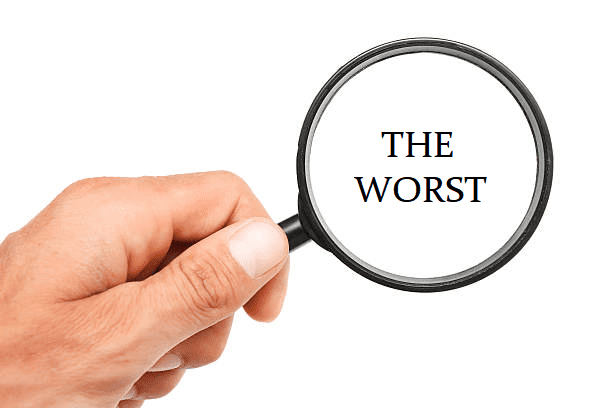 I put this off until I was ready to be mad about video games on our website again. I suppose now’s a good enough time; I have a minor but very painful sinus infection, it’s making it hard to get good sleep, and the HV/AC ducts in my part of the house are completely out to lunch, leaving me congested, sleep-deprived, in pain, and boiling alive in what equates to a sauna full of antique electronics and D&D books.

The first two Double Dragon installments, aside from the fact that the arcade versions are virtually alike minus window dressing, kick righteous ass. One of the true milestones in beat-em-up history, the original DD set the pace for a blossoming game-type that became one of video gaming’s staple arrangements – walk, beat the dribbling shit out of anyone who stops you walking, keep walking ,rinse, repeat. On a very much related note, I also have a soft spot in my heart for the ‘Toads, having poured hours and tears into the NES, Genesis, and arcade offerings bearing their name. It’s hard to imagine the Double Dragon franchise shitting the bed, and no one really wants to hate Battletoads. Right?

Double Dragon shit the bed the second it pulled the comforter up towards its neck, and while I don’t hate Battletoads, I do plan on trying, just for their part in this.

“Omae wa mou shindeiru.”
I couldn’t help my self. Look at him.

There are two distinct, separate third installments of Double Dragon III. The arcade game got released first, and it’s actually not dogshit-terrible, which is hilarious to me, considering how Technos didn’t actually make it.They contracted a smaller crew called East Technology to develop the third installment of one of their flagship franchises; the end result is weird as hell and fairly difficult but only slightly inferior to the first two games overall. This version of the game got ported to all the usual suspects in the early home computer lineup, as well as the Sega Genesis. This is how I encountered it. If you’re like me and the first thing you do after turning on the power is screw around in the options menu, you’ll notice something interesting about the Genesis port: You can swap around “starting men” and be some other characters from the “Extra Guys” aspect of the game. I particularly like to be the karate dudes with the 1950s duck-ass hairdos. 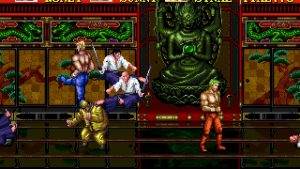 The story begins in the USA, after a quick audiovisual/text intro that tells you Billy and Jimmy are just home from training. They meet a really gross-looking but altruistic soothsayer named Hiruko. She feels like she just found the lock for a key she’s been carrying arpund, and tells them some sketchy shit about finding three Rosetta Stones and then heading to Egypt to fight “the strongest possible foe.” She keeps the same impassive grin on her face as she drops one last nugget – no one’s tried this and lived. 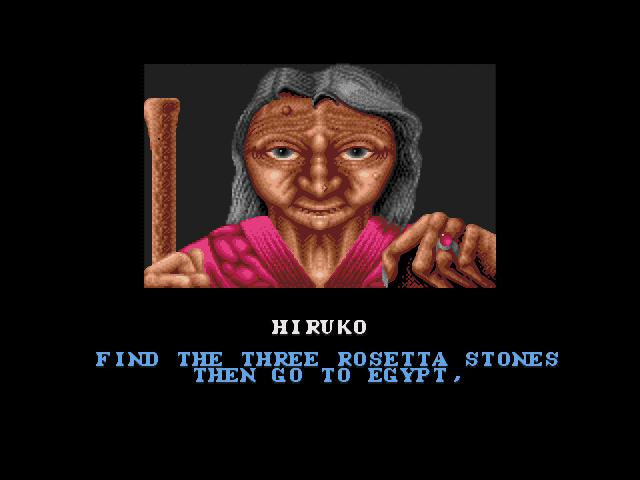 “Just run of the mill stuff, you know. Nothing worth I don’t know, opening you eyes the whole way or not smiling or something.”

So I guess we could call the Lee brothers either adrenaline junkies or oblivion-seeking masochists, because they don’t even wanna settle in and maybe nap off the jetlag before marching out into the streets to resume The Perpetual Fistfight With Destiny and find those fuckin’ stones.

The big positive for me was that I could play as more than one type of dude. I could be a fat Mandarin dude or a big human wall in a tank top. The big con is (and I can’t speak for the arcade one, only the Genesis one) how merciless and goddamned unforgiving the enemy hitboxes and AI are. Right out of the game, you get dogpiled and they run a train on you.

In that regard, and also for having a slightly lazier version of the same plot, the NES version is faithful to its forebear. This one was actually made by Technos, and it comes off as a much more difficult and annoying take on the prior NES installments. I have revisited it more than once, just to see if I was wrong about it being an exercise in futility for those who don’t obsessively play hard games out of a desire to “defeat” them. I’m not bad at video games overall, and there have been times in the NES DD3 that I’ve been unable to even leave the dojo (the first screen of the game) alive. 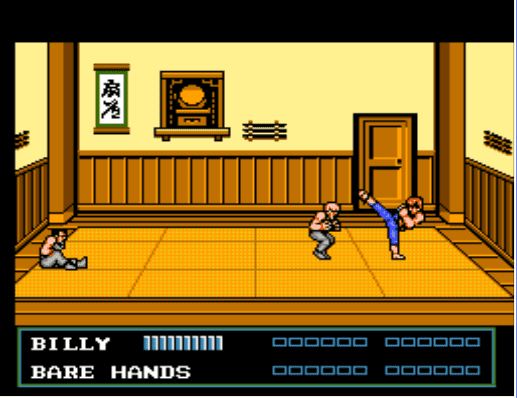 What disappoints me about both is the prohibitive difficulty presented by heaps of enemies who operate with an aggressive swarm mentality. Not to mention, the further you go in the arcade game, the goofier it gets. Ah hell, I’ll spill it: you fight a mummy at the end.

Way to phone it in, East Technology. 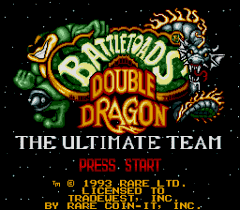 The NES version of Battletoads is a pretty stiff tincture to swallow, right? It can be done, but it’s an undertaking, and you’d better have your shit together. You’d better have your shit so well together that it looks like Ikea shit. The Genesis version is just a smoother, sharper take on the original (yes, the console games existed first, in a rare reversal of process) and I appreciate them leaving the meat of it unchanged. The arcade game is a visual masterpiece and, at least for me, way more approachable for a casual hour or two of play.

B&DD may seem on the surface to be a noble, even sublime endeavor; it combines two very hot franchises from that snapshot of gaming history, and on paper they go together like Samuel Barber’s Adagio for Strings and crying softly about the abundance of human cruelty in the world (or is that only me). 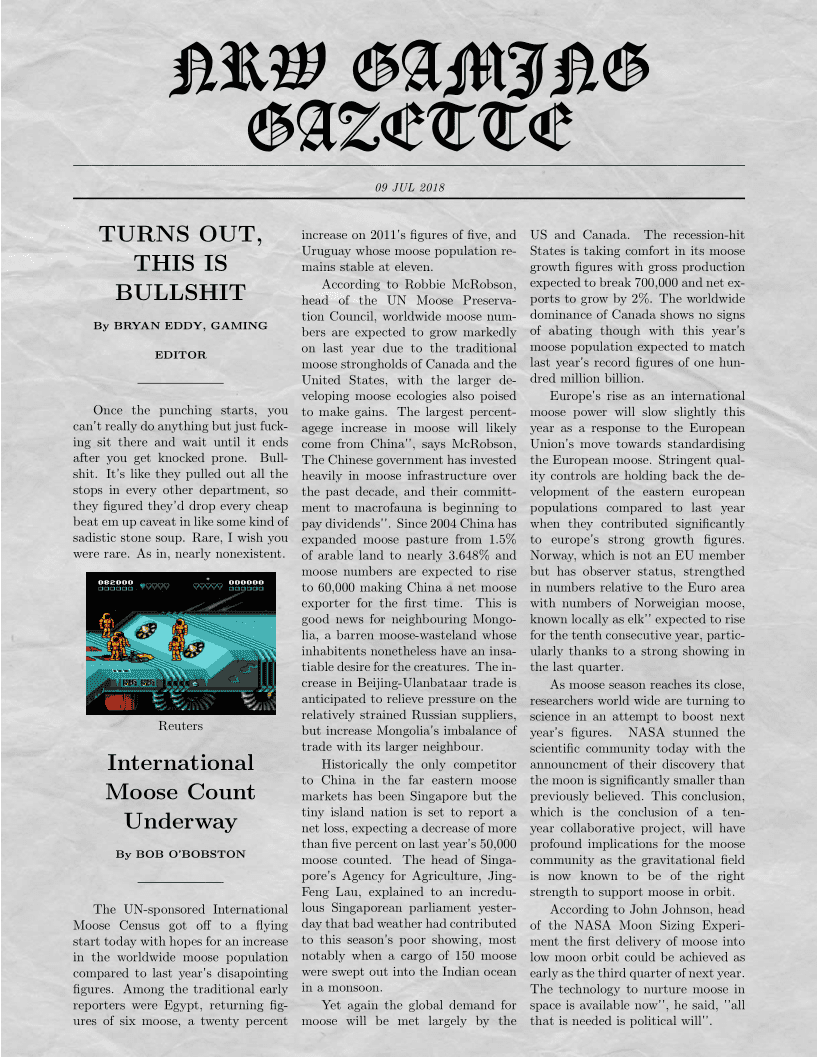 I will say the strong points out loud, in a kind tone. First off, the music is solid, right on the level with what Rare had done with other Battletoads shit. Some of it (including the first level theme) is pretty easy-listening for a beat em up. It’s also clear that developing the arcade game gave Rare’s team a taste for visual finery; there’s a ton of detail and some of it (example: character and enemy bios) is intricate. It’s just a shit-show in terms of difficulty and the curve thereof, and it’s just these things mashed together. These two martial artists and these three TMNT pastiches. I won’t even say this one’s as hard as the NES Battletoads, but the enemy cheap-shot and box-in count is always tremendously high. The introductory little space suit people have a move set just about as good as yours, plus they don’t need to constantly guess a safe distance to punch you in the head from. 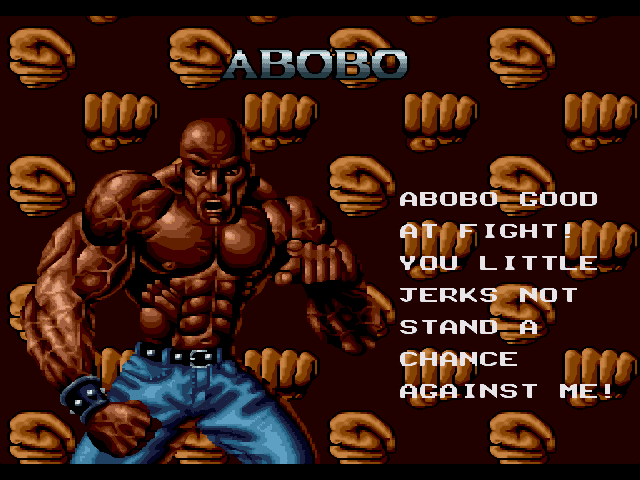 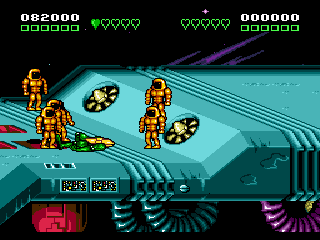 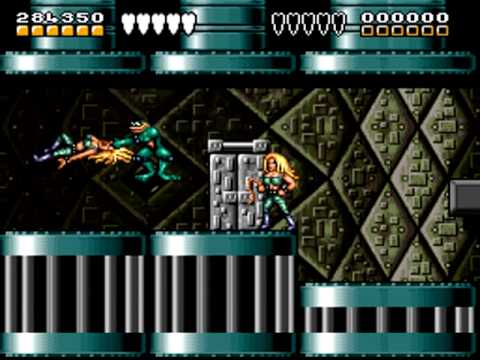 Okay RetroFiends, I’m done bitching. I’m going to go irrigate my poor sinuses, drink something hot, and settle in with some pseudoephedrine and a good book. I’m not going to drop number ratings on either of these games, both because I hate them like I do and because I know many others love them. I guess I’m not as salty about either one as I suggested up at the top of the article talking shit. I’m just tired, sick, and tired of being sick.

Stay Retro, and stay out of trouble. We’ll meet up again soon.