New Retro Wave is proud to finally reveal the NRW Radio App.  Streaming the best in Synthwave and alternative synth sounds in the Retrowave Scene. Featuring content from NewRetroWave Records as well as other exclusive material. Expect plenty of exclusive content specifically for this app and lots of Synthwave previews and exclusive album streams. This is a BETA version and will be available for online/ website streaming usage. Fully functional in all website browsers.. We also aim to get this in the Apple and Android stores later on down the line.

Only functional on the following mobile operating systems:

Let us know your thoughts on the BETA version.  Contact us.

Full “Randomization Mode” | Individual track selection | Music can play in the background when you switch out of the app (Desktop ONLY) | | Weekly Charts. 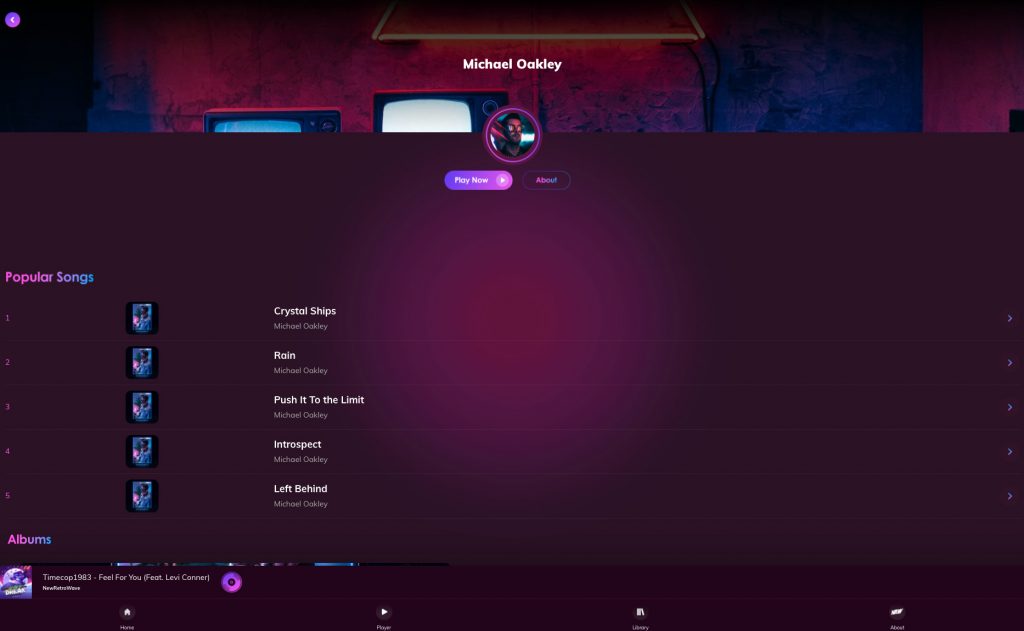 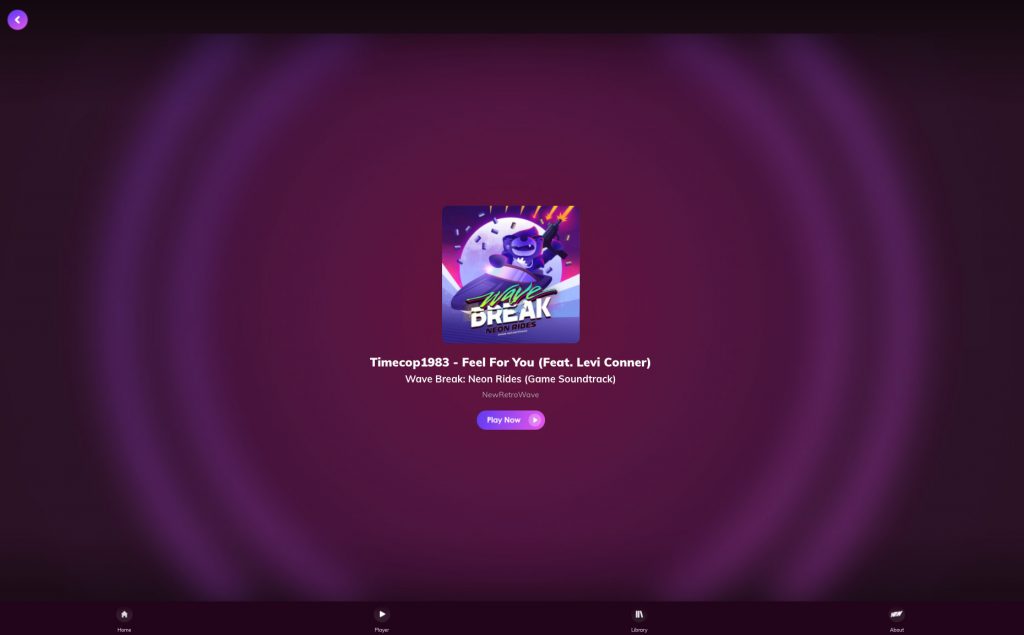