Future Funk, Vaporwave, and Chillsynth - Oh my! Stratford Ct., Business Casual, and First Class Collective have all released astounding compilation albums within the last month, quickly selling out their physical copies. It's easy to tell why, as these three fantastic labels are on the 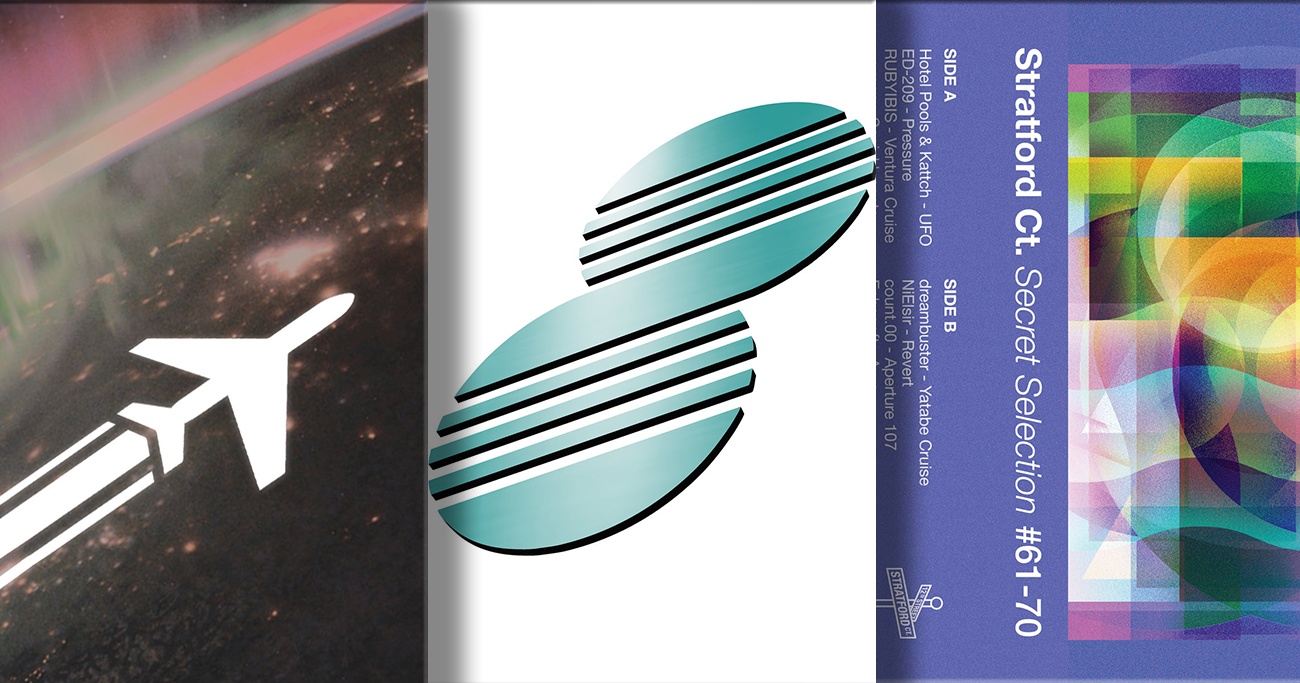 Future Funk, Vaporwave, and Chillsynth – Oh my! Stratford Ct., Business Casual, and First Class Collective have all released astounding compilation albums within the last month, quickly selling out their physical copies. It’s easy to tell why, as these three fantastic labels are on the bleeding edge of their respective genres, constantly searching out and promoting great new music.

Even if you don’t follow these labels, you still might recognize them since we’ve covered some of their artists before. Some examples are Yuni Wa’s “True Ecstacy” on First Class Collective, as well as Hotel Pools, Nitewind, and Chillsynth in general from Stratford Ct. Some of Business Casual’s releases have even hit our yearly top 10 lists and retro recaps! Suffice to say they each know their way around some pretty hefty tunes.

Now, writing about each individual artist on three compilations would be an insane task, so instead, we’ll drop the track listings and links below so you can explore this mountain of wicked tunes yourself. So, in no particular order….

Stratford Ct. has been dropping their “Secret Selection” series for a while now. These selections are always a beautiful array of the chillsynth and synth-heavy vaporwave often featured on the label, and I’ve never heard a Secret Selection that disappointed! That said, I always get to them late, and have never been able to snag a tape myself. Secret indeed! 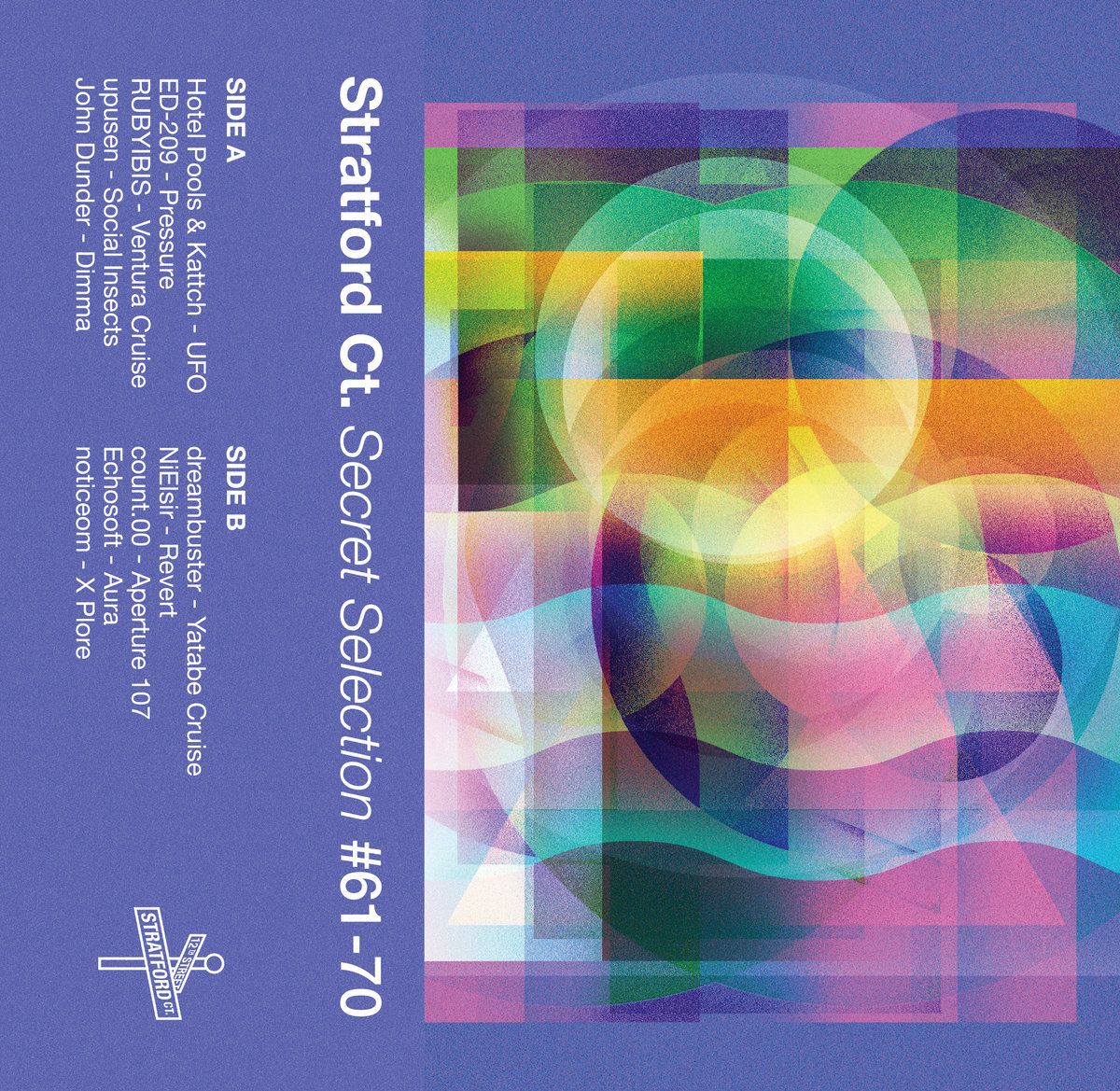 Big business, always casual! Celebrating 8 years of releasing fantastic tunes, “Anniversary Vol. 8” is an interesting compilation of chilled-out vaporwave, future funk, and plunderphonics. It leans heavier into the vapor side of things, but each track has that unmistakable Business Casual feel. 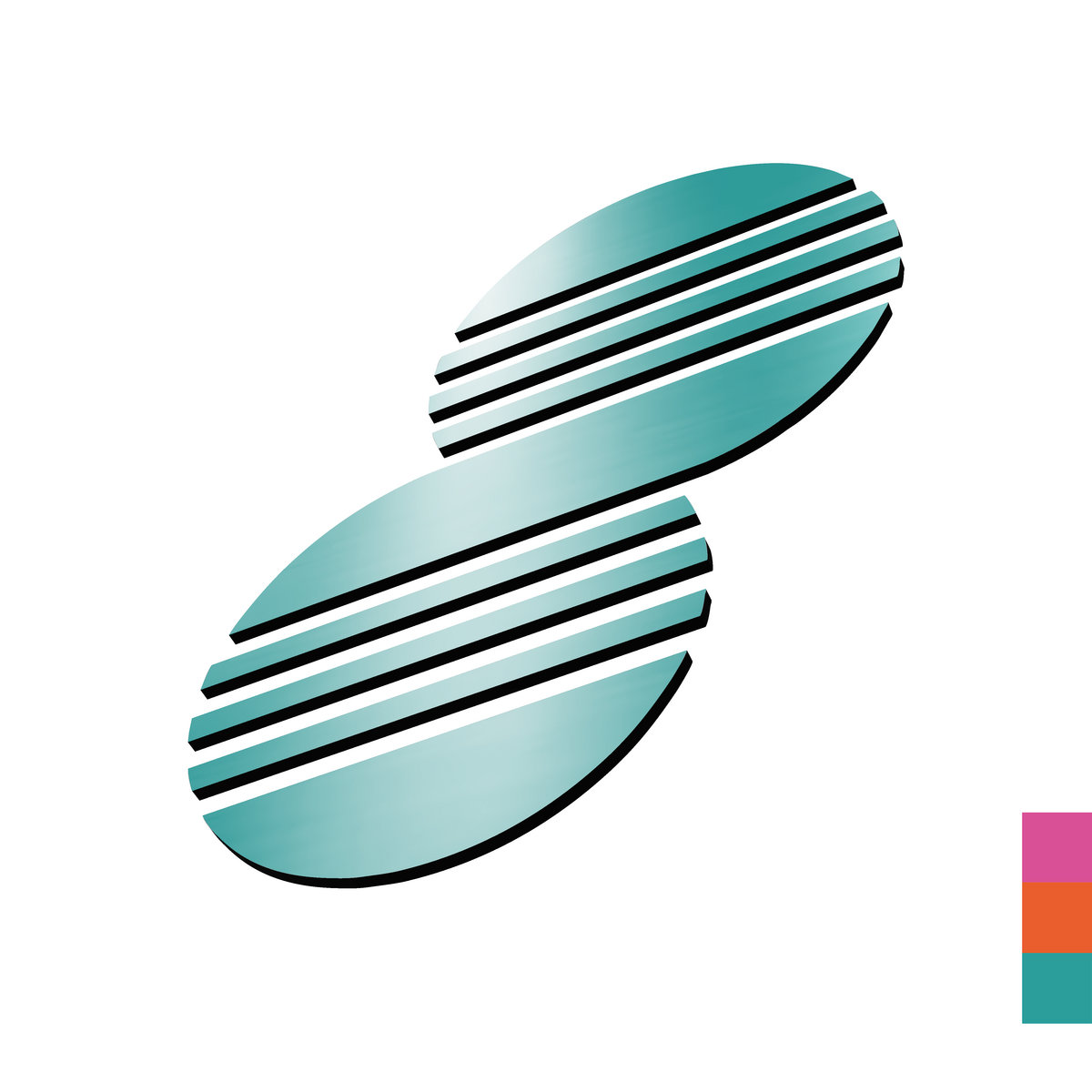 The First Class Collective is a relative newcomer, as you can tell from this compilation being their “Year Two” anniversary. (What’s up with all these labels being created in May, anyway?) The FCC was founded by two high schoolers. They focus on the more experimental side of vaporwave and future funk, releasing some real gems over the past two years – even dropping some awesome VHS releases! This compilation feels a bit more disjointed than the other two, owing to the wider spectrum of more experimental sounds. Nevertheless, this “Year Two” anniversary is still chock-full of incredibly interesting tunes, and it’s really worth sifting through each track to find some real gems. 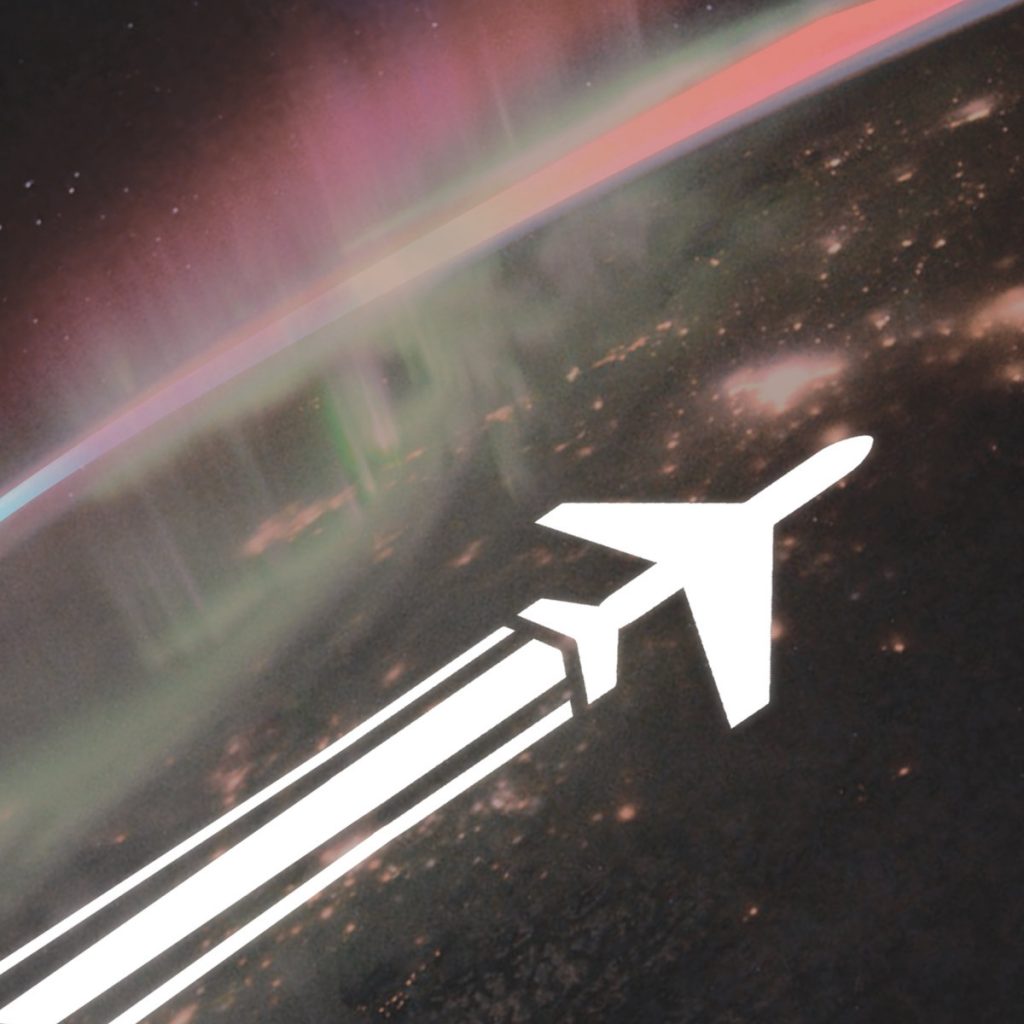