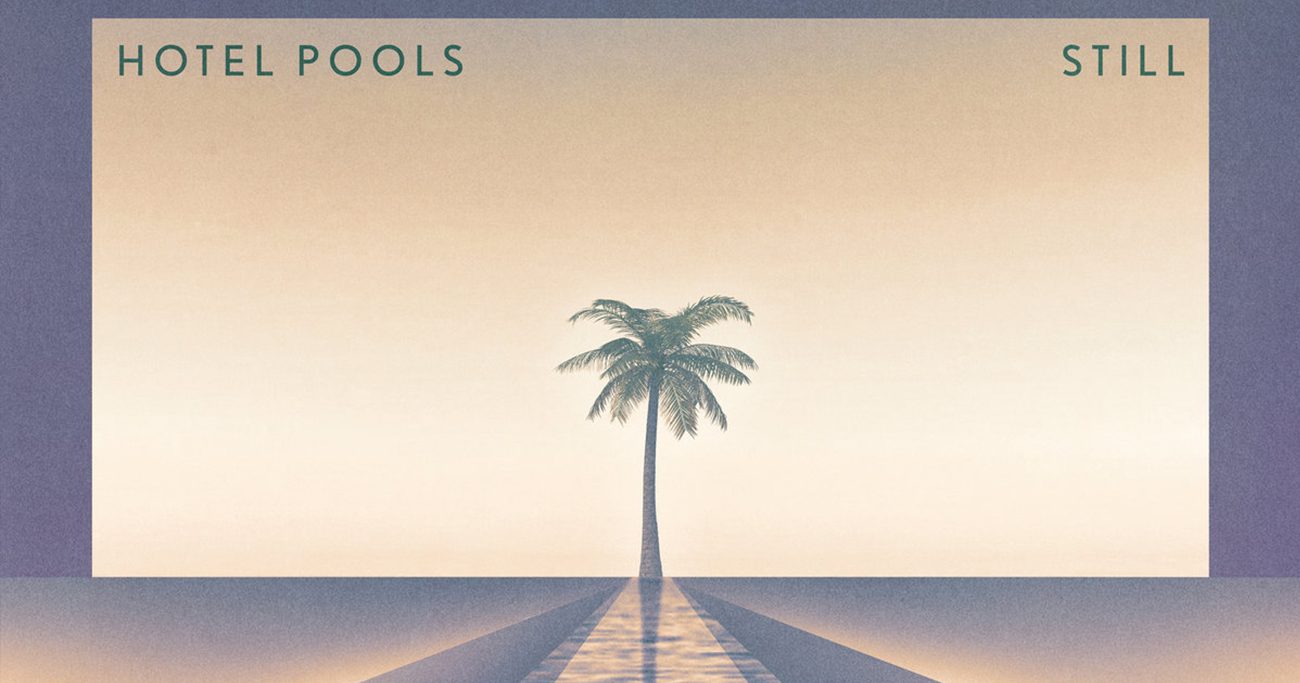 The fantastic chillsynth/chillwave producer Hotel Pools is back again with yet another astounding album, “Still,”  out now on Stratford Ct.

Hotel Pools has quickly risen to become a stand-out chillsynth/chillwave artists, with “Still” selling out physical media quite quickly. (Not even your humble editor was able to grab a cassette!)

It’s easy to see why Hotel Pools has grown in popularity over the past two years, as each subsequent release has built upon the last, subtly changing the Hotel Pools sound. Beginning in 2018 with “Fall ’18,” Hotel Pools instantly put himself of the map as a stand-out chillsynth/chillwave artist, and the cult hit “Constant” that followed cemented that title (and also hit the top of our weekly selection!) 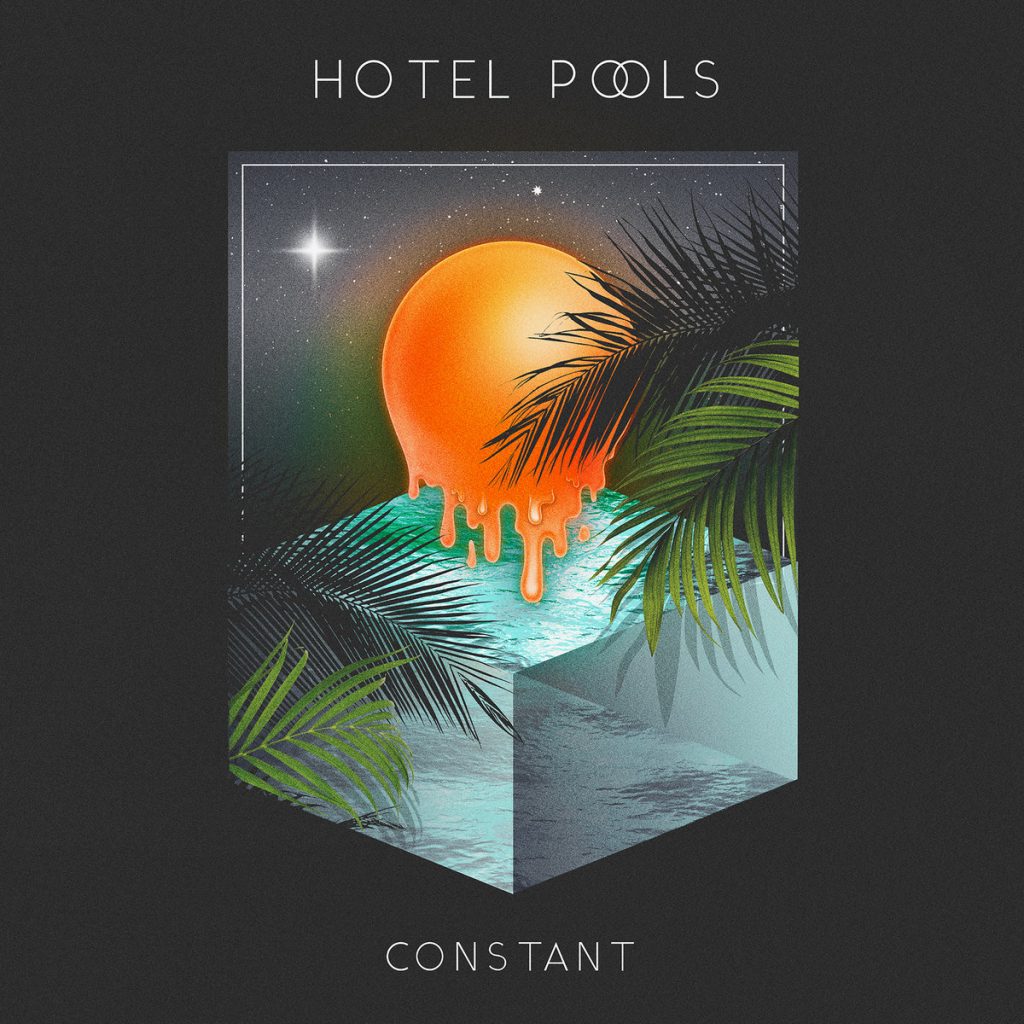 But his latest release “Still” and the EP Prior to that – “Pacific” – have marked a clear evolution in the Hotel Pools sound – a change for the better. The production is crisper, the tracks are more cohesive as a whole, and the beat patterns are more varied and seemingly a bit more downtempo – but that could be the result of fewer synthwave-like high speed arpeggiations and thrumming basslines. Either way, the resulting sound is the epitome of chilled-out relaxing analog synth music – for now.

Hotel Pools even commented on the relaxed tone of his work via twitter: “I use a little technique I call “the lazy kick” from time to time. I’d always rather be a little late in the pocket than a little ahead.”

There’s more insight to be had on his account as well, such as a perfect explanation for the new cohesiveness of “Still,” and where that beautiful analog sound comes from. Astute listeners might have guessed already – it’s the almighty Prohphet-6.

“Still is the first hp album I wrote start to finish as a whole piece and not individual singles. The vinyl version especially is pretty much seamless. It’s a quarantine album, the mood shifts about midway, just like my own….. Kind of miss the immediacy of getting songs out right away, but this was cool too. Nice to switch things up here and there. Changes the outcome.”

“I used the Prophet-6 mainly for leads and atmosphere. I was able to dial some great hihat and swell effects too…it’s ended up being such a deep machine the possibilities are endless.”

The result of these changes to Hotel Pools producing style has created a beautiful chilled-out analog atmosphere that feels like an upgrade in many ways over previous releases. Although there will always be a special place in this editor’s heart for “Constant,” the new focused direction is exciting to hear in a talented producer like Hotel Pools. 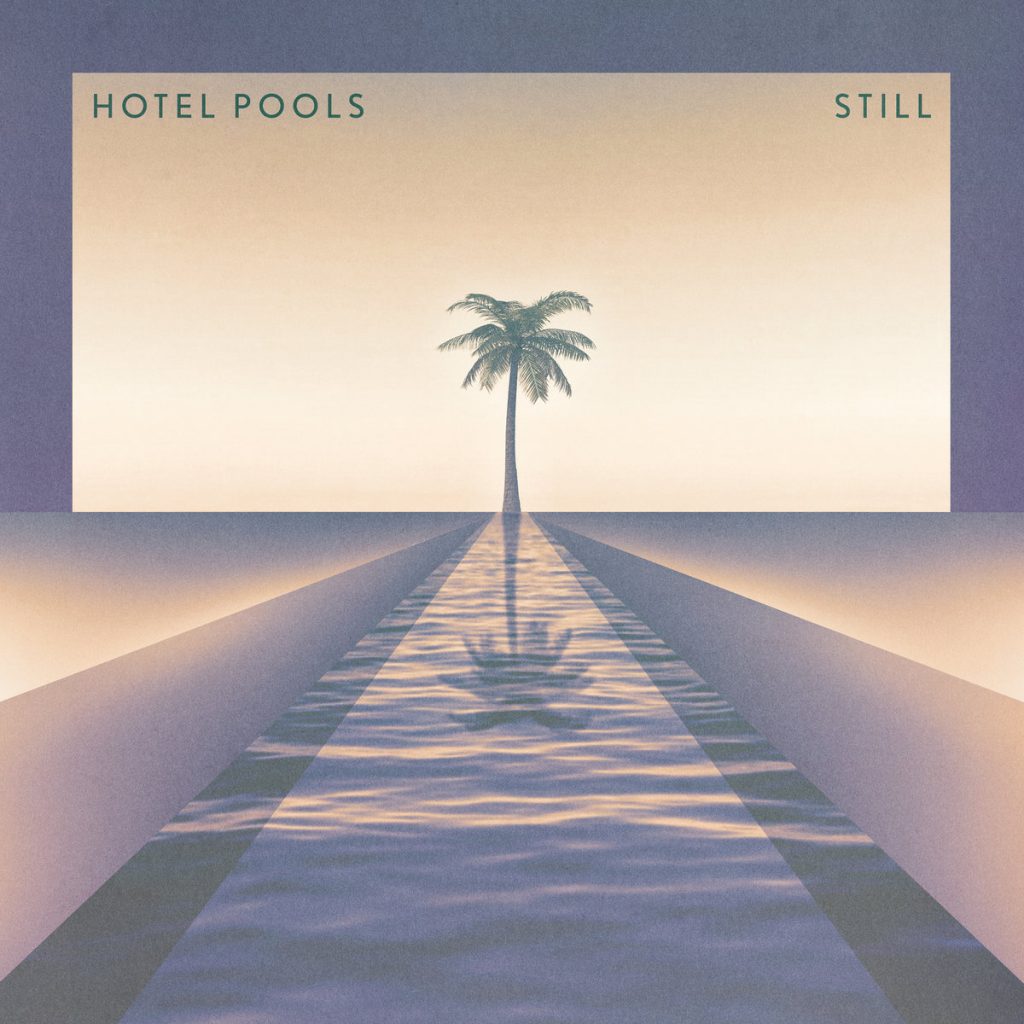 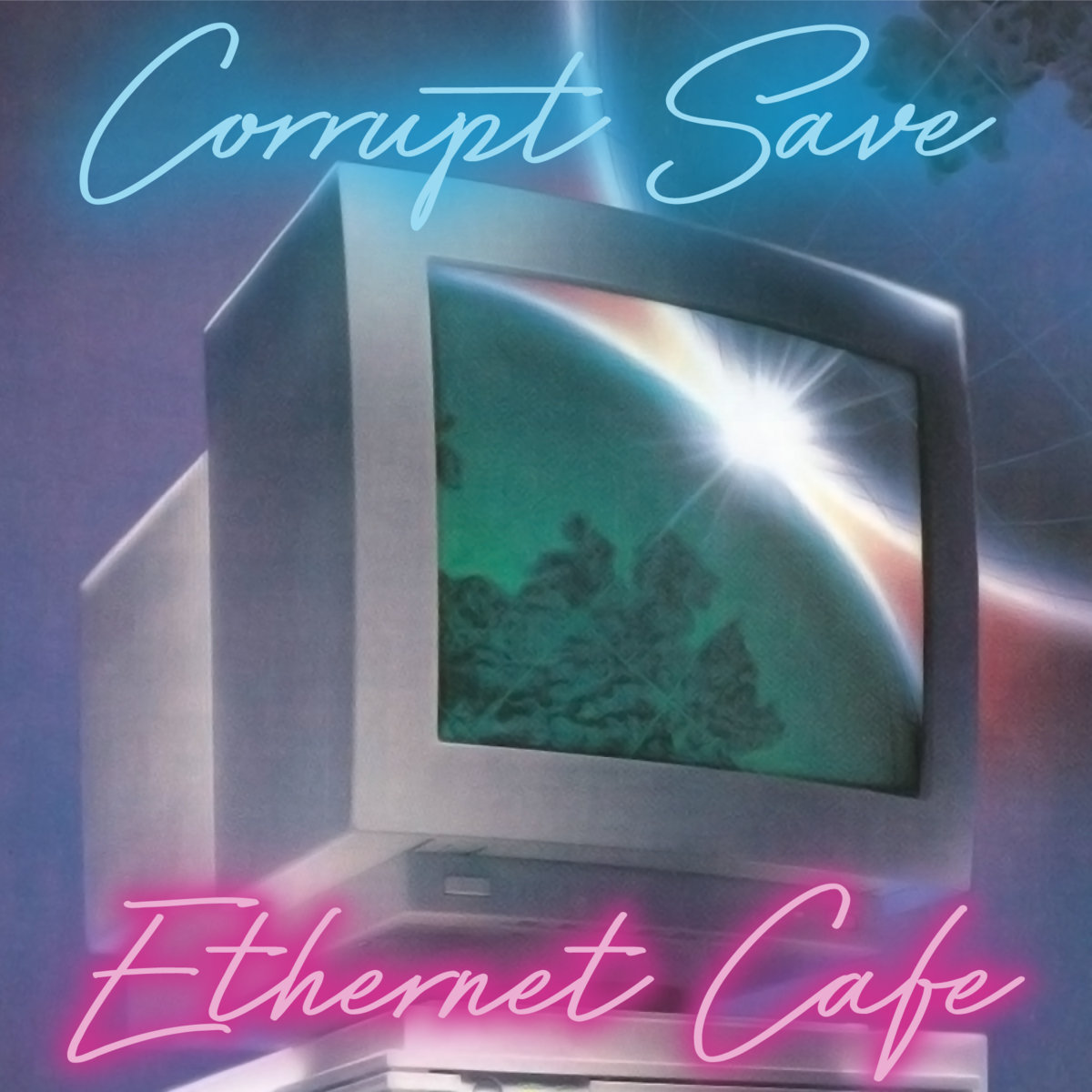 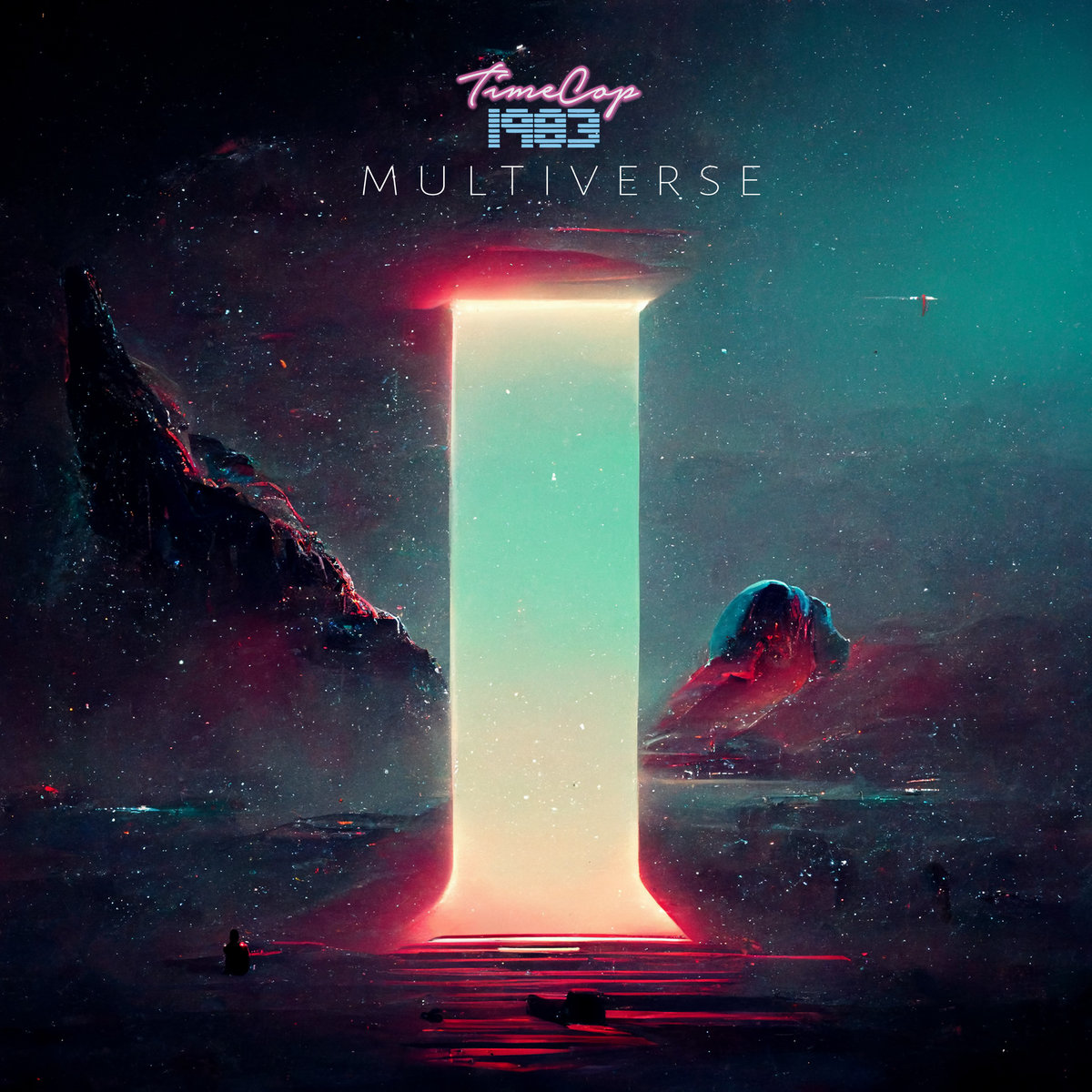 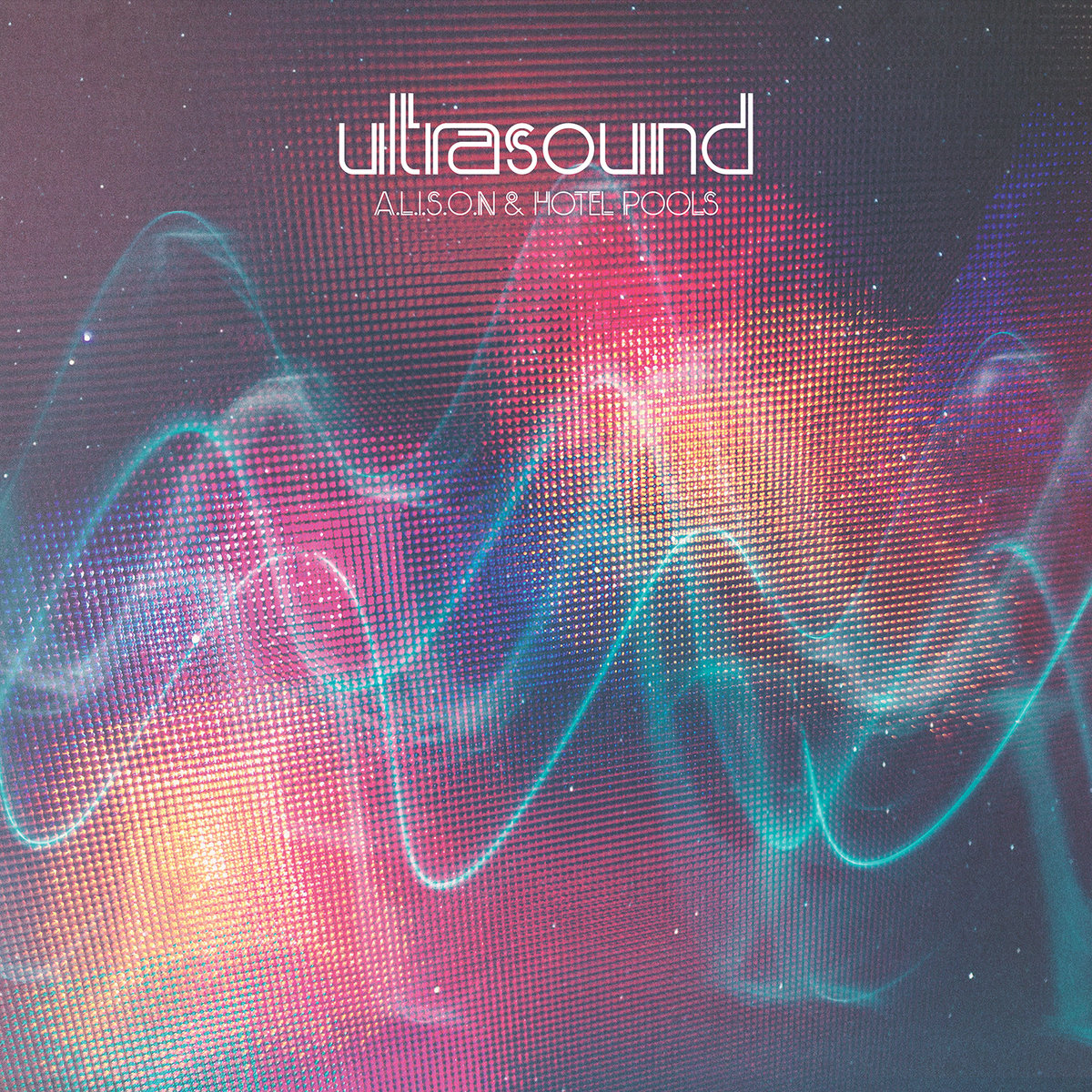