Yuni Wa's "True Ecstacy," out now via the First Class Collective, is a compilation of some of Yuni Wa's greatest future funk hits. This collection contains some of the best glitched-out synthy future funk tracks we've ever heard - hands down. We don't often feature 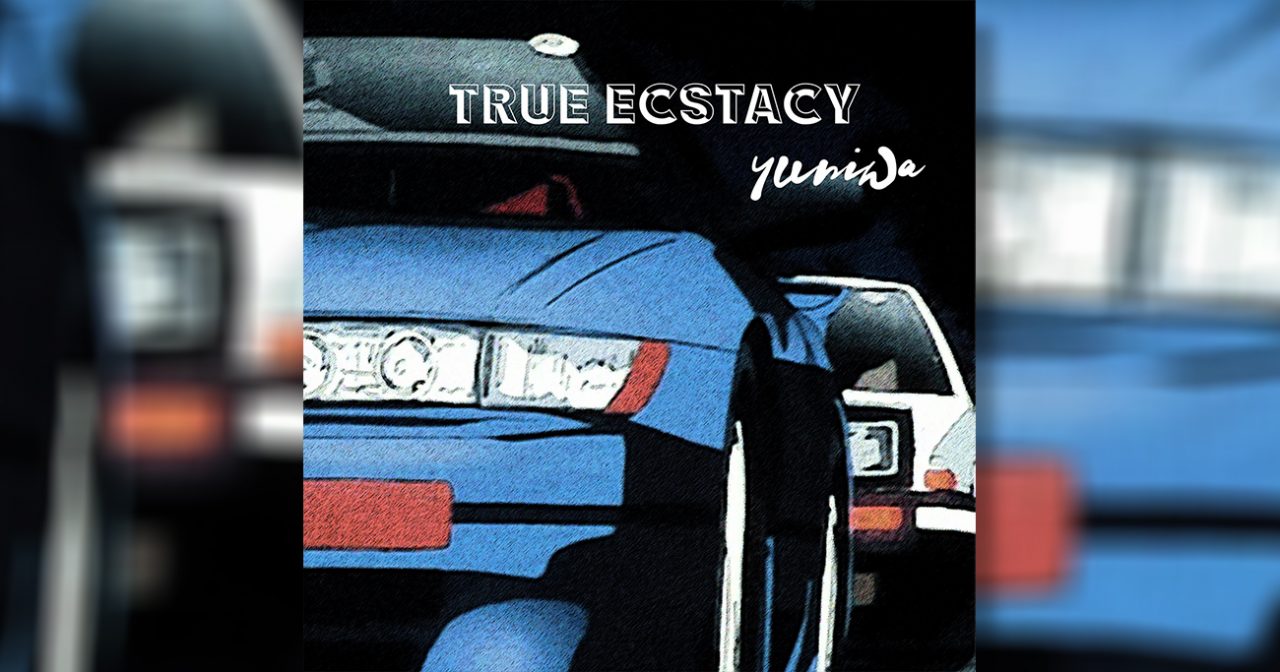 Yuni Wa’s “True Ecstacy,” out now via the First Class Collective, is a compilation of some of Yuni Wa’s greatest future funk hits. This collection contains some of the best glitched-out synthy future funk tracks we’ve ever heard – hands down. We don’t often feature future funk on NRW, but this release absolutely cannot go unmentioned!

Yuni Wa seems to approach future funk from a different angle, at times incorporating strong synthesizer-based leads and basslines. Of course, there are still sample-based future funk tracks here as well, but cuts like “Fill The Void,” “The Future,” and “High Spirits” almost seem like they could be ripped directly from a full-on synthwave or retrowave album.

The sample-based tracks from “True Ecstacy” shine as well, with some outstandingly chopped and glitchy feeling sounds. While a lot of future funk feels smooth and features brass samples, here we have a more paired down and direct version of the future funk sound that feels more future than funk, while still retaining its retro influences. Some of Yuni Wa’s tracks almost remind me of Gold Panda’s astounding breakout album “Lucky Shiner.”

Bringing these elements together results in a truly fantastic album, and it’s a complete steal at “name your price” on Bandcamp! Check it out here!

While you’re at it, check out Yuni Wa’s latest full length release, “Yuniversity 2,” which is full of huge synth baselines sure to redline your monitors. The way Yuni Wa approaches his basslines in “Yuniversity 2” is quite interesting – almost bordering on experimental with how heavy they are. 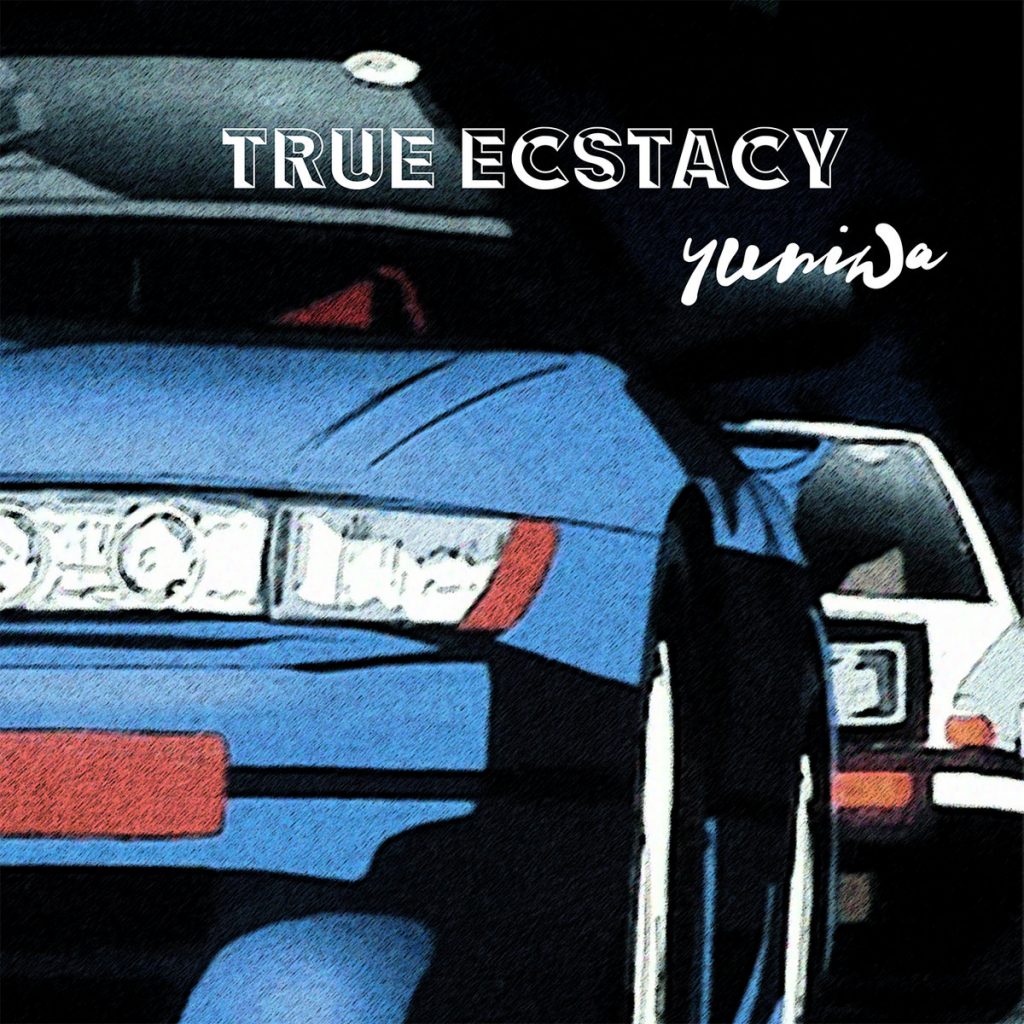