With the end of the year upon us, check out NewRetroWave's picks for the Top 10 Synthwave / Retrowave EPs of 2018! 10. Scandroid - The Darkness We covered Scandroid’s first half The Darkness & The Light just a few weeks ago, with The Darkness being a 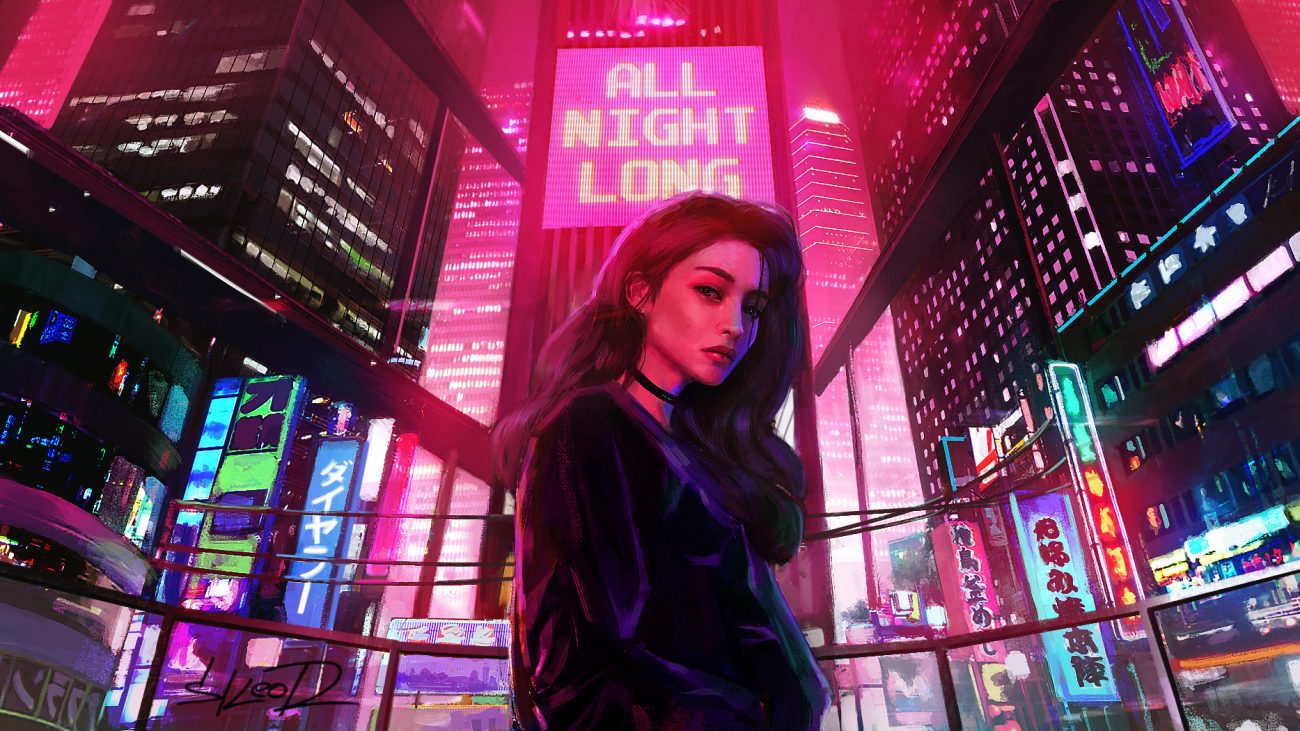 With the end of the year upon us, check out NewRetroWave’s picks for the Top 10 Synthwave / Retrowave EPs of 2018! 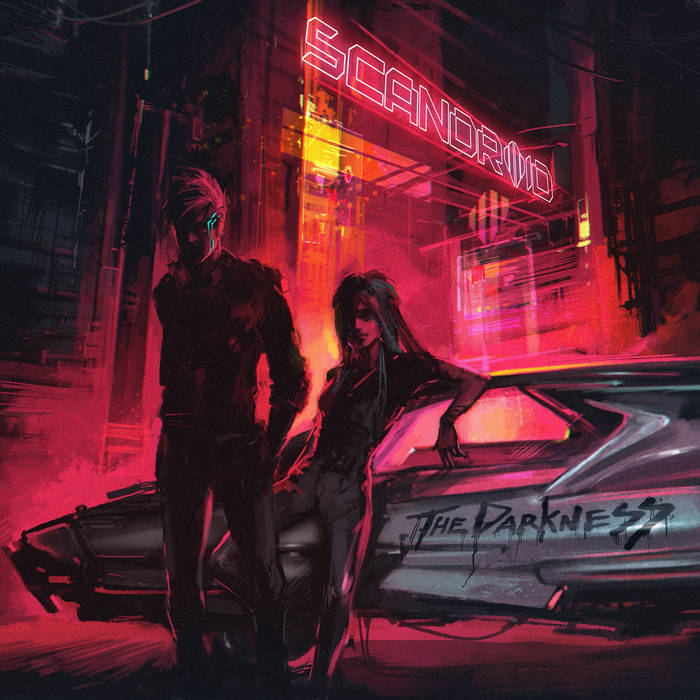 We covered Scandroid’s first half The Darkness & The Light just a few weeks ago, with The Darkness being a strong EP from an artist with experience in just about every electronic subgenre. Whether it’s the synths that litter this EP or the guitars that feature sporadically, Scandroid gives listeners more than enough to latch onto. 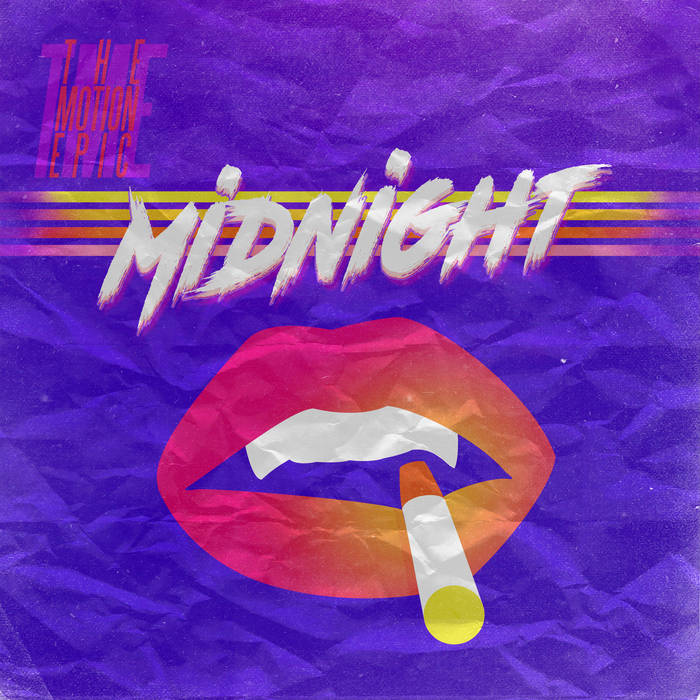 I’m a fan of synthwave at its most dreamy. Timecop1983’s Journeys was my entry to the scene, and Motion Epic’s Midnight is a release that’s largely in the same vein. The album features six incredible pop songs that happen to be dreamy synthwave jams. With some of the strongest vocals in the scene, Midnight is not an album to miss. 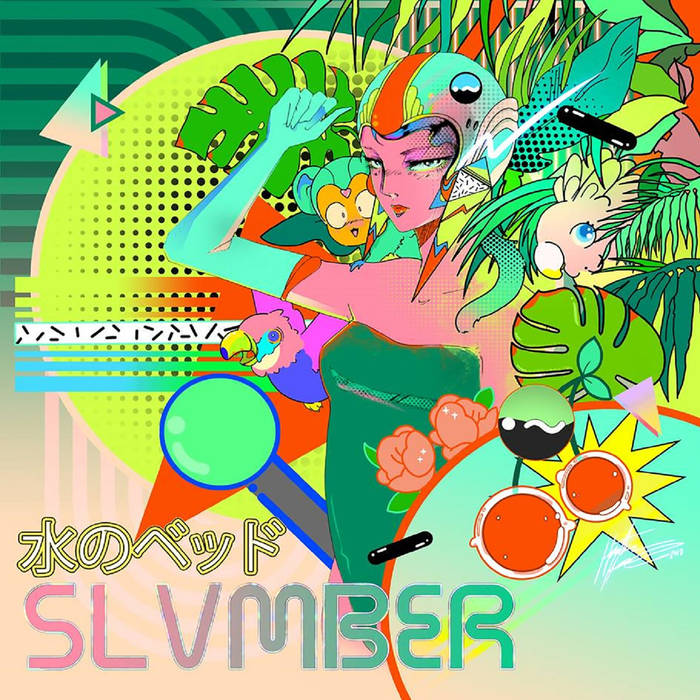 Do you like your synthwave to be a little weird? SLVMBER’s Water Beds EP is probably one of the most unique releases of the year, with each track having textures and sounds that you rarely expect in the scene. Ultimately, it’s the sense of rhythm in each track that makes this an easy pick for this list. Every synth carries a groove that makes each song just so easy to find yourself dancing to. 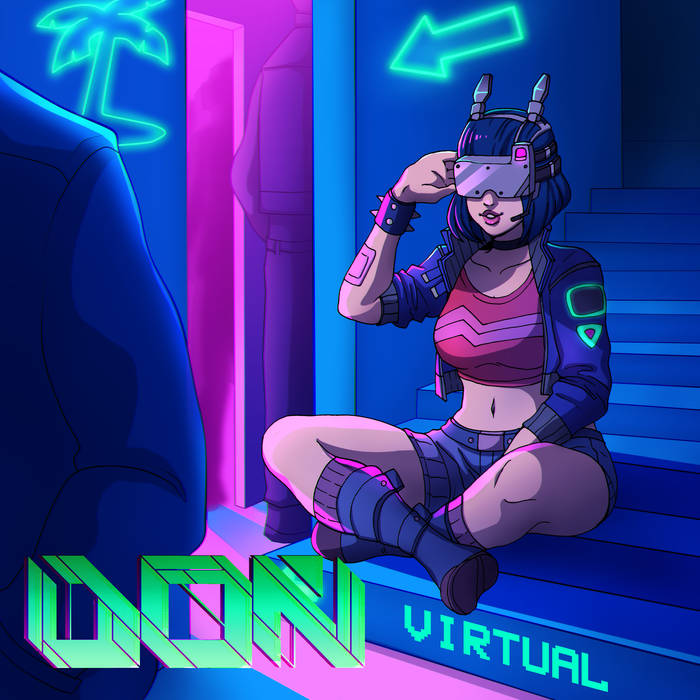 Don’s Virtual is one of the more straightforward synthwave releases of the year, but don’t let that fool you. This is a well made, well mixed, and infectious little beast. There’s a real dedication to analog and analog-inspired sounds here that make everything feel incredibly cinematic. This feels like the score to a movie you want to see. 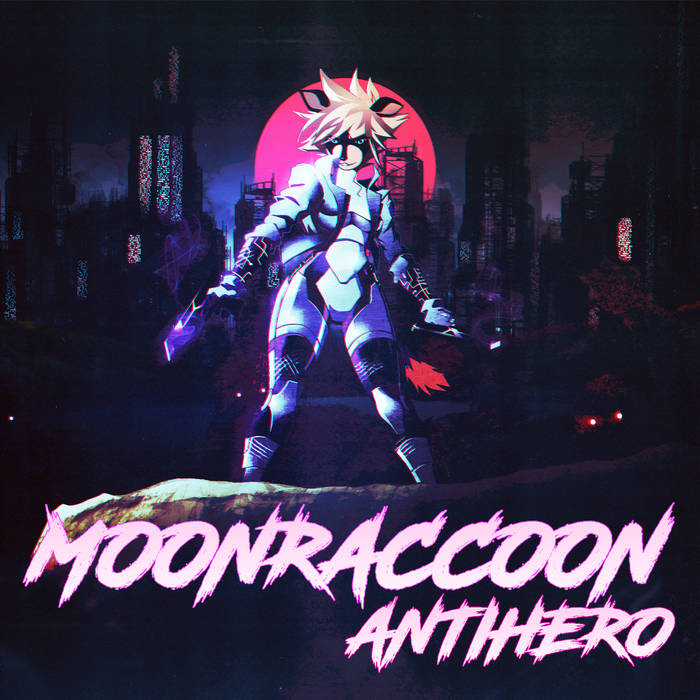 Moonraccoon has had a busy year. Releasing shortly after a full-length album, Antihero manages to still carve out its own identity as a climatic, cyberpunk epic that creates a huge sense of space in its four tracks. What is probably most interesting on this EP is how it manages to stay rhythmic despite its reluctance to use drums. 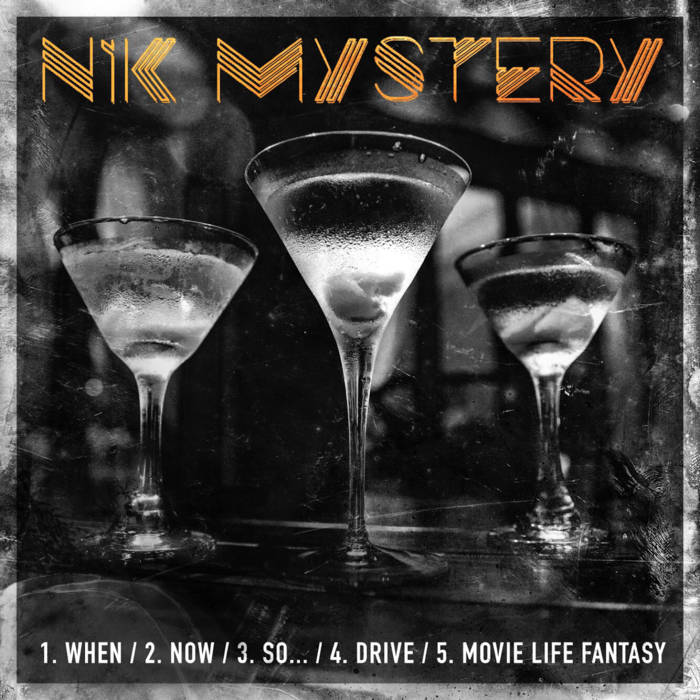 And speaking of metal, Nik Mystery, the synthwave project of Periphery vocalist Spencer Sotelo, dropped the most recent EP to be included on this list. It’s so good that I’ve been having a hard time listening to anything else. Sotelo’s vocals are, to be frank, incredible. And hearing them in the context of retro sounds highlights just how unique and impressive they are. 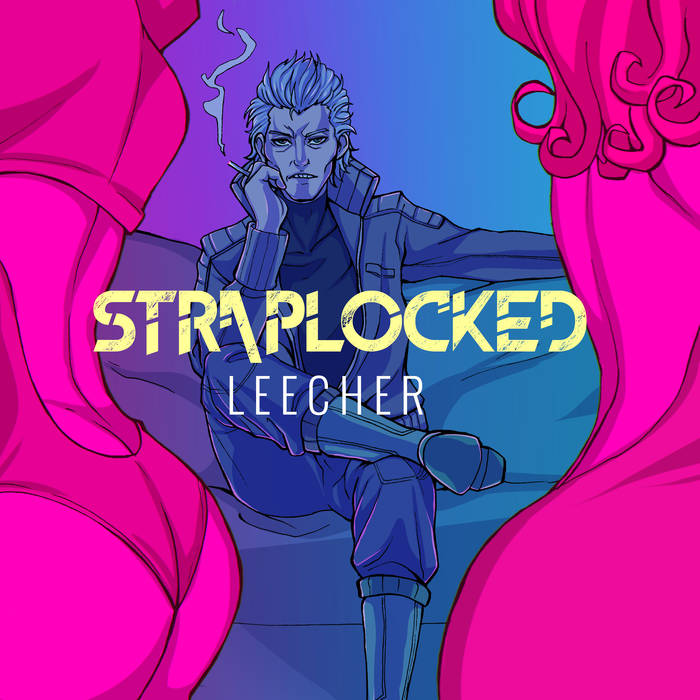 Straplocked shreds, and on Leecher the synths rip as hard as any guitar lick. Just a few seconds into “All Day Heat” and it should be obvious that you’re listening to something with more energy than most synthwave. His balance of the more aggressive elements of his style with an ingrained sense of dreaminess and atmosphere makes Leecher a release you’ll be returning to. 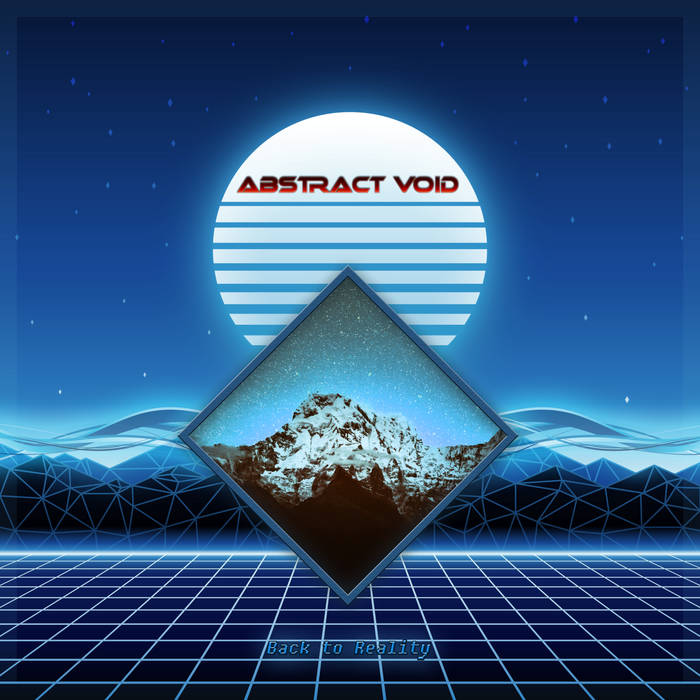 3. Abstract Void – Back to Reality

If you are one of those people who fit into the Venn Diagram of “GUNSHIP fans” and “Deafheaven fans” like I do, Back to Reality is the EP you didn’t know you need. It’s loud, aggressive, overwhelming, and, above all, beautiful. The guitars, drums, synths, and screams shouldn’t work as well as they do, but Abstract Void has struck something special here. 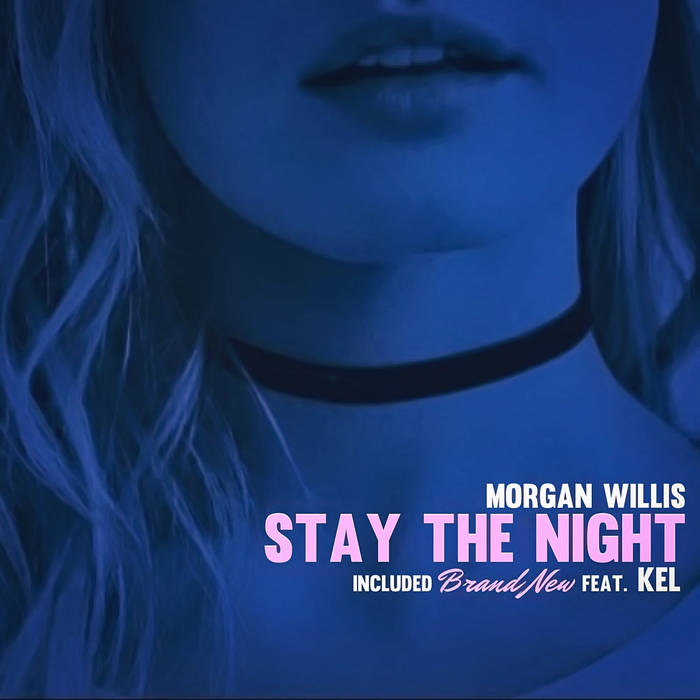 I’m a fan of dreamy synthwave, and it doesn’t much dreamier than Morgan Willis’ breathtaking July release Stay the Night. The French producer has done wonderful work with every second of the EP’s six tracks, but it’s the Kel guest-featured second track, “Brand New”, that is the best of the bunch, as well as being a serious contender for the best song of the year. 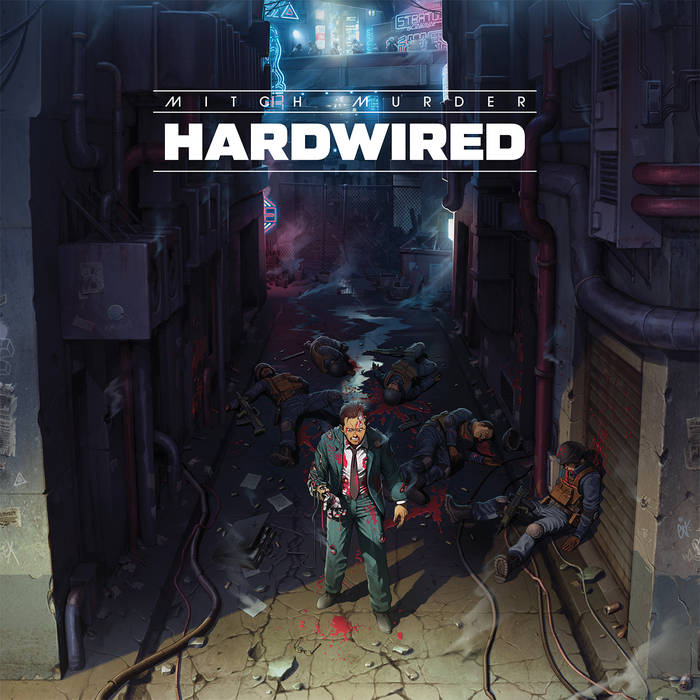 Every time Mitch Murder has a release I think to myself, “Wow, this is definitely his best work.” With Hardwired, he has done it again. For an artist as well-established and talented, it’s remarkable how he can stay surprising. The titular track of Hardwired is good example of why. It flips conventions with how the bass synth flows, it utilizes unique sounds at nearly every turn, and the solid mix and mastering work highlights the funky elements in these rhythm-driven songs. This EP is one of the best showing why he’s one of the best.