Twice now we have sojourned into the benighted lands beyond. The perpetual twilight realm of “not much of an art budget” and the neighboring nightmare kingdom of “just draw or paint whatever you want, we have a deadline.” We came, we saw, we were disgusted 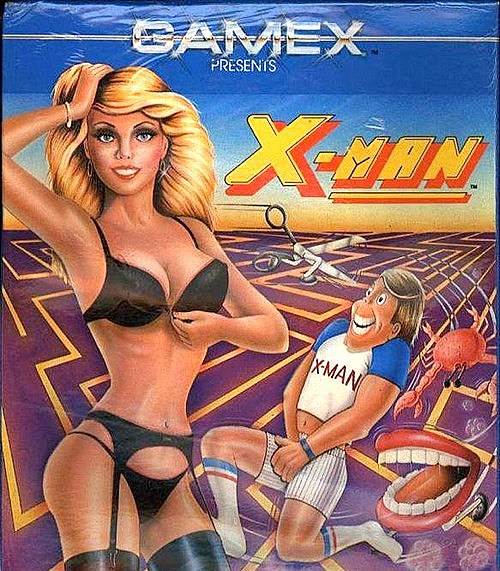 Twice now we have sojourned into the benighted lands beyond. The perpetual twilight realm of “not much of an art budget” and the neighboring nightmare kingdom of “just draw or paint whatever you want, we have a deadline.” We came, we saw, we were disgusted and bewildered… but we endured.

This kind of thing never gets old to me, so I bring you a third installment of box art that unsettles that inner part of our brain, that bit of jelly left over from early in our primordial roots that causes us to recoil from eyes in the dark or a sharp hiss. That along with some art that just beggars belief in its ridiculousness. Gird your loins. Stand ready. The time has come.

Note: This time there are one or two titles I had trouble finding the year of release for. Forgive me and feel free to email me if you know. 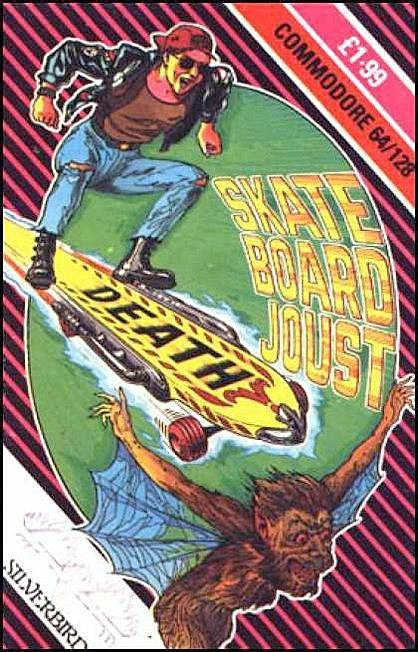 I feel like this one’s heavy with symbolism. Writ large upon the rocket powered skateboard is the word “DEATH.” Is it the ghastly, bat-like monster whose death is imminent, or does the rabble-rousing ripped-jean teen ride death into oblivion, kicking sick ollies along the way?

Also, does that bat-creature have tits? The lines of its form suggest that it does, and I find that immediately unwholesome. 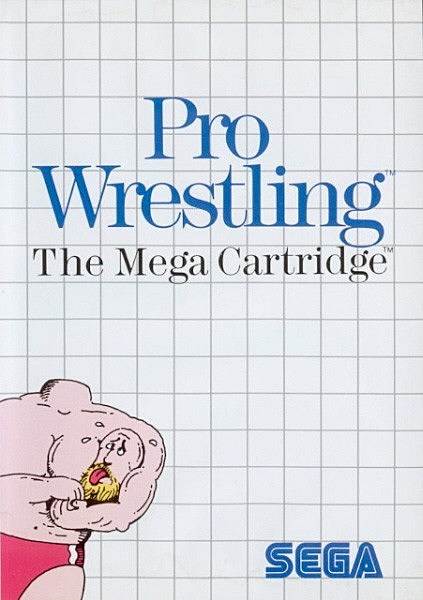 Again, I think we’re in existential territory here. Thus the nature of my first question: is this man wrestling with himself in the sense that he rebels against his own nature (thus his desire to destroy his head and therefore his thoughts), or is this a battle symbolizing body image?

As a finishing note, I would like to ask another question: Which part of him is sweating? His head or his armpit?

Cuthbert and the Golden Chalice (Microdeal, 1986) 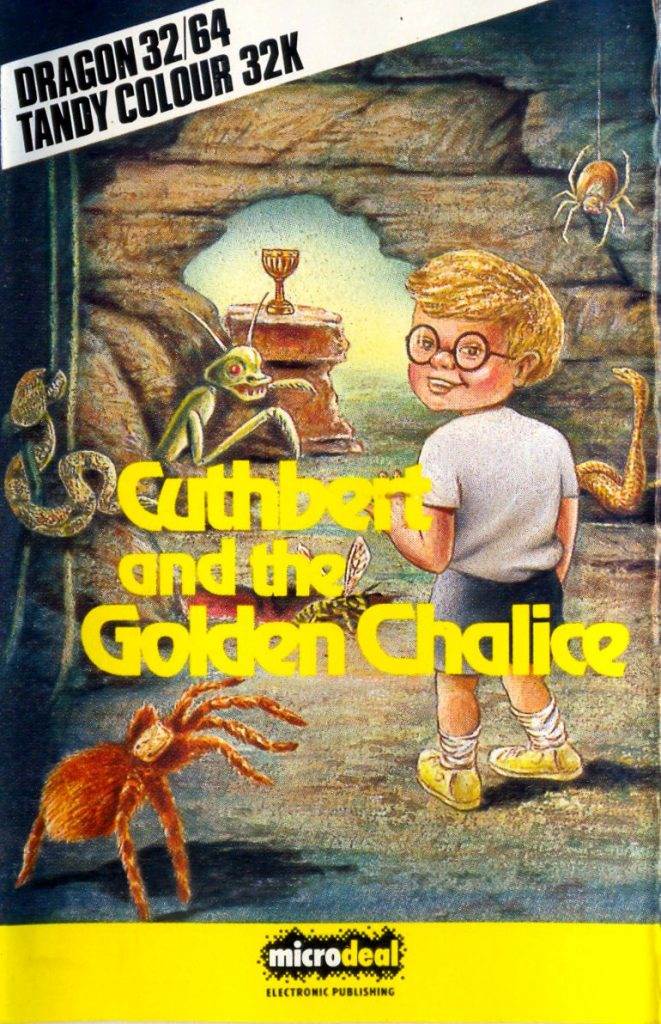 Yes, another treasure from Microdeal. Here we see a glimpse into the madness that wealth can inflict upon mankind. A profoundly mentally ill child leers at the viewer, beset on all sides by various threats (including a mantis with an unnervingly humanoid face). Cuthbert smiles despite his pants-shitting predicament, because in his worship of Mammon he has sought the golden cup in the background. Should we pity the child, or is it us who should laugh, in light of Cuthbert’s folly? He is but one human being of untold billions. This story repeats itself ad infinitum through the great torus loop of past and future.

Seriously though, that mantis-ape is creepy as fuck and if I ever saw a hornet that big I’d need to be committed. I’d never go outside again. 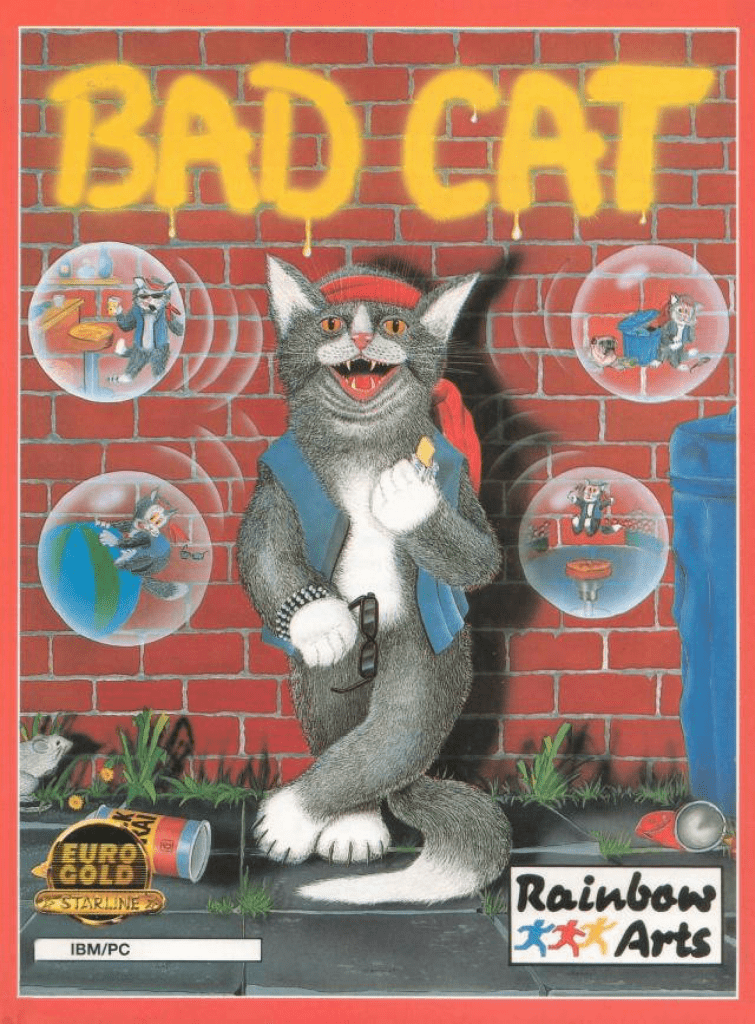 This is just plain fucking ghoulish. I mean, this has to have been rendered with the intent to harm or frighten someone. I can almost hear this thing talking to me, and I hate its voice in my imagination. Dressed up like Rambo in an alley full of trash, it bares its little teeth in a mockery of a human smile. It knows what it’s doing is vulgar. It knows it’s breaking unspoken laws. And it fucking loves it. Is that some kind of candy bar, or a stick of butter? For some reason, my mind insists on it being a stick of butter. That just makes more sense within this senseless ensemble. I want to find this thing and fistfight it. And that’s heartbreaking, because I love cats. You know, actual ones. Ones that belong in our fucking dimension.

A woman, rendered in reasonably human (albeit subtly exaggerated) proportions undresses while looking into “camera.” Meanwhile, X Man, who I’m guessing is our protagonist, wages what I can only assume is a brutal war for the integrity of his own penis against a set of horrors that pursue him through a maze in Hell. Though the visceral fear of having his genitals bitten, scissored, or assaulted by a giant crustacean is very real to our questionable hero, his terror mingles with another emotion etched across his cartoon face: raw, primal lust.

X Man keeps it simple, though, and that probably works well for him; his outfit is casual, but the high socks indicate his athleticism. He’s not going to let gigantic crabs, sentient novelty chompers, or possessed shears get in the way of his libido. He’s packing iron and riding high in the saddle. Look out, lady.

No, seriously, lady, watch out. You seem woefully oblivious to your peril.

Thanks again for braving the madness with me again, Retro-readers. Keep it old-school!