I've got good news and bad news, Retrofans. To follow the cliché, I'm going to lead with the bad news, because you've hung with me a long time and you can take it. The bad news is, I lied to you at the end of 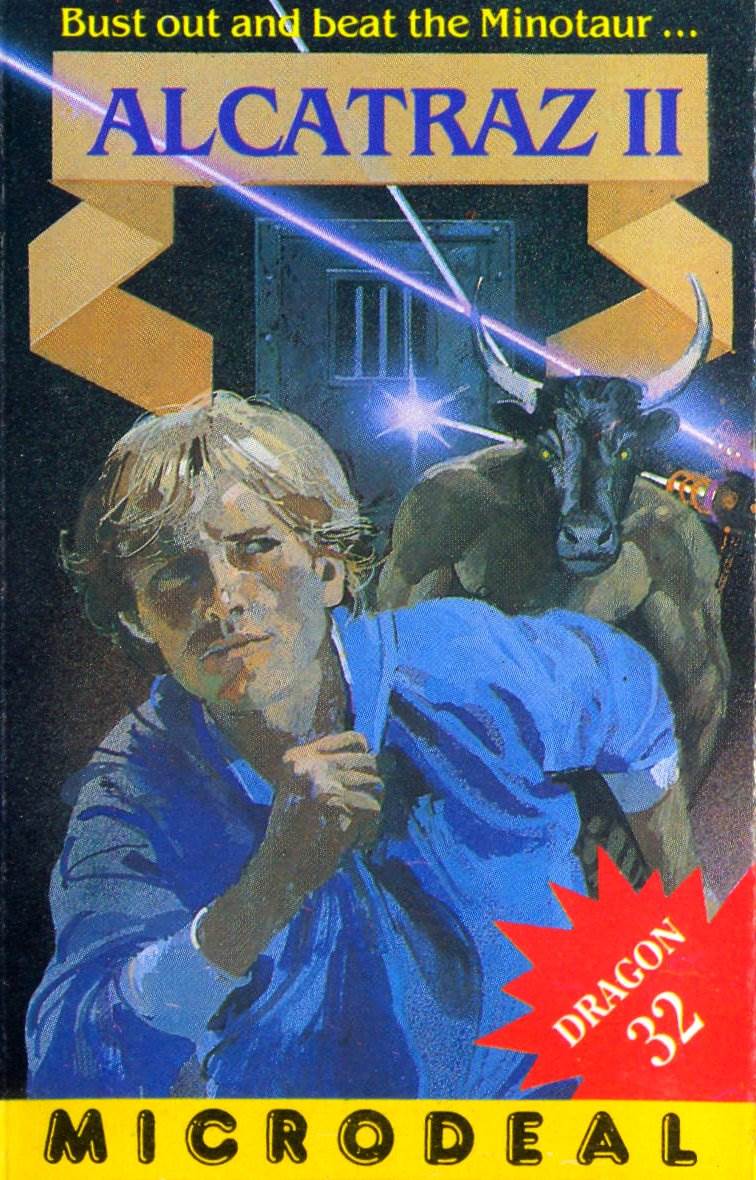 I’ve got good news and bad news, Retrofans. To follow the cliché, I’m going to lead with the bad news, because you’ve hung with me a long time and you can take it. The bad news is, I lied to you at the end of my last article about twisted-ass box art. We’re totally doing more of that. Now I’ll hit you with the good news. Chiefly consisting of box art from games produced for the MSX and the Dragon 32, this set will be a little more tame; no potato-assed cartoon rapists or colossal world leaders shaking hands over deathscapes this time.

But not too tame. It’s still pretty bonkers. 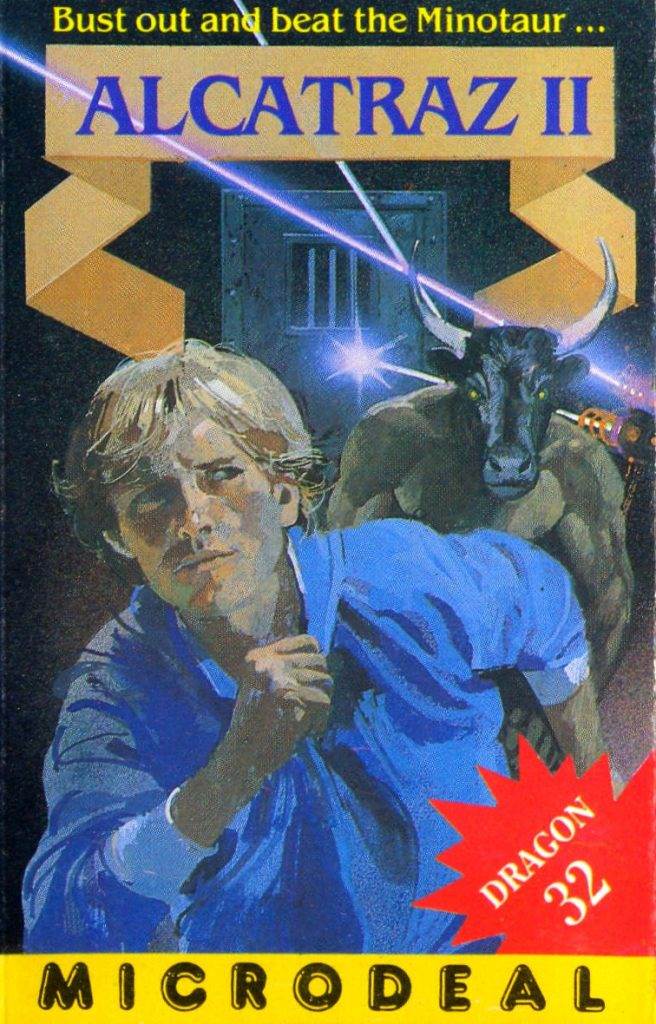 So there’s no doubt about it… prison sucks. Even without all the darker parts of prison life (which we don’t need to detail; pop culture can and will do that for you), you’re still locked up. You’re not free. One of the worst was Alcatraz, just off the California coast, an island prison fortress that was meant to be nearly impossible to escape.

Well, since people kept attempting (and possibly succeeding, as in the 1962 attempt), Microdeal decided that Alcatraz needed a sequel. A meaner, iron-clad, merciless follow-up.

With a goddamn minotaur in it.

What immediately strikes me as strange is how cool they both seem about the situation. As if they had a conversation beforehand, free of rancour or posturing.

“Okay, so when you bolt down the hallway, I mean, I’m a fucking minotaur, dude. I’m gonna chase you.”

“Yeah yeah. I’m gonna run like hell, so don’t worry too hard about it. I’m not.”

“You know, I’m glad we talked about this. Thanks.” 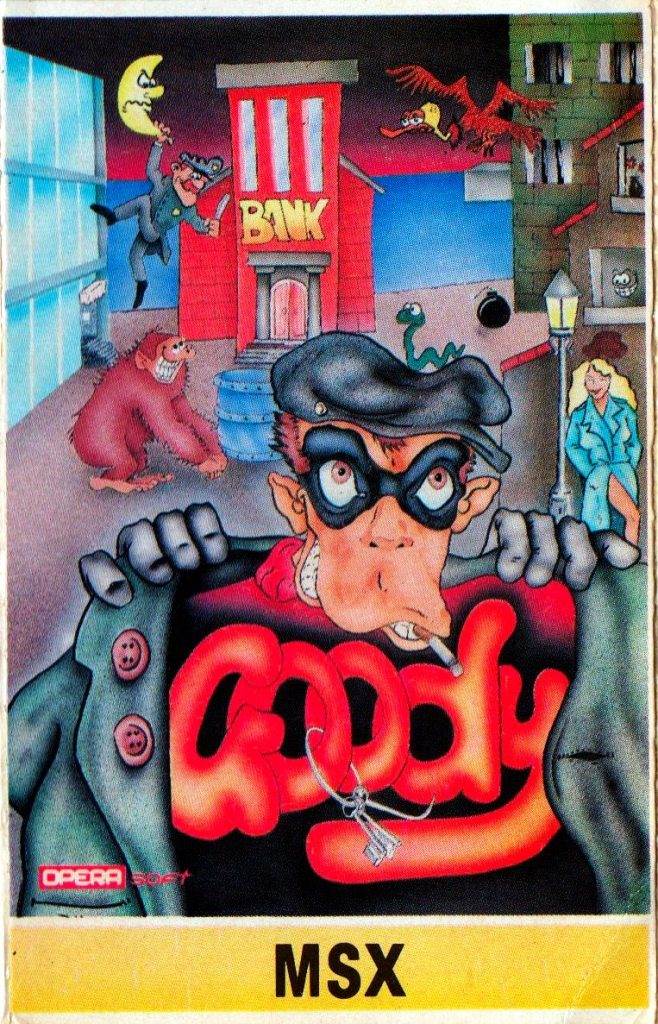 This is some straight-up Bakshi shit. A lot is loosely implied here, at least to me, and it’s done in that way that creeps in at the seams of the mind and leaks inward. I think this one deserves an itemized list.

Normally I’d go on a quest across Wikipedia and the Internet to find out more about this game, but I’m shook. Too shook to even open Google. 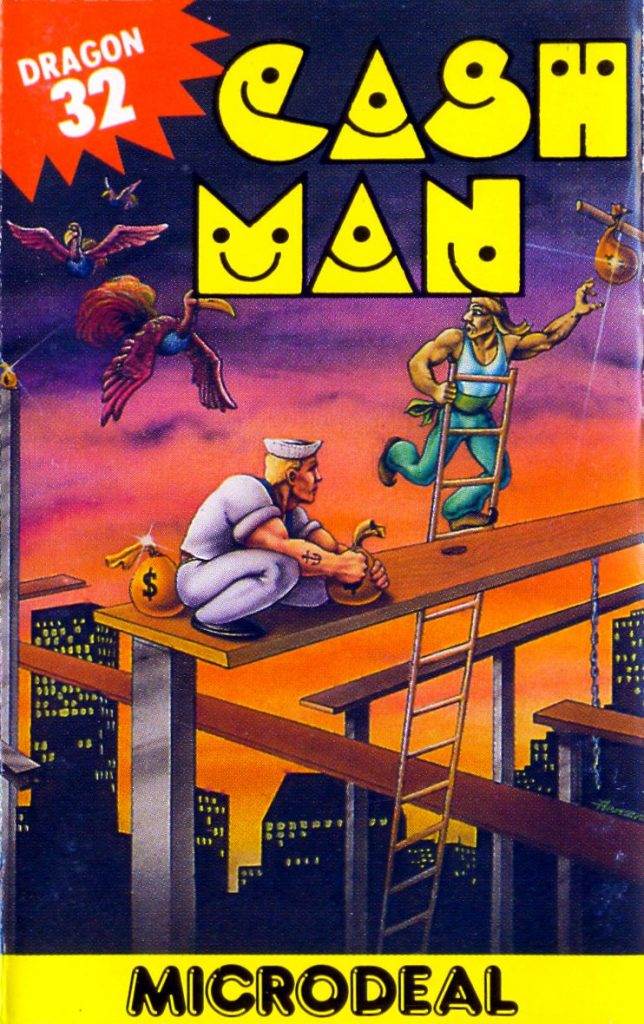 This is what the working man’s day is like, represented by symbolism, I guess? Let me try:

You go to such great lengths (or heights) to earn your living. You grab and reach – everyone’s gotta struggle a little when they work for a living, right? Keeps you tough. Keeps you on your toes. The rank and file military man, he knows what it’s about; you have more in common than you might think.

Then the fucking vultures show up: the banker, the bill collector, the loan shark. Just as you’re starting to do well for yourself, you gotta deal with all this.

The title/logo being crafted weirdly out of smiley faces is a slapping contrast to this dark scene of class warfare and defeat. Also, I’m already noticing a theme with birds. The men and women involved in creating these games must have found birds supernaturally terrifying. Or they were just easy to justify as dickheads in any scenario. Because that’s true. Birds are absolute dickheads. 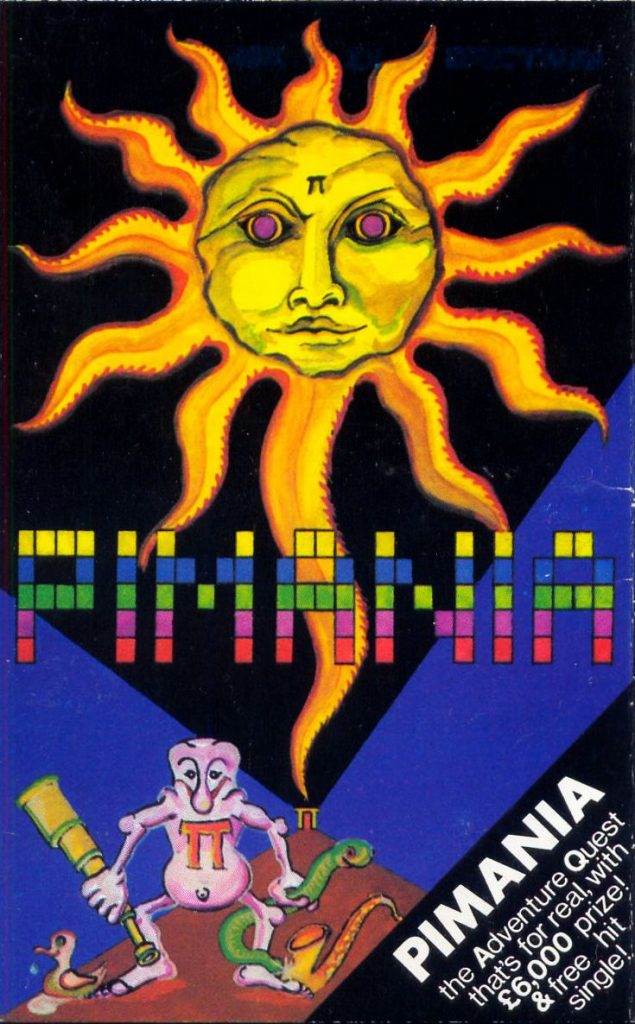 Little preface for this one: there was a period of time in my early to mid 20s when I played around with psychoactives and hallucinogens a lot. I don’t think I did any serious damage to myself (though some people may enthusiastically disagree), but I did experience some… well, interesting things. I remember very clearly the tail-end of one LSD experience, sitting on my back porch and watching the grass visibly grow and recede before my eyes, as the sun was rising. Once it occurred to me that I could see the sun’s light, but not the sun itself, I froze with panic. Then, over the course of another hour or so, I kept carefully positioning myself so that the treeline or other solid objects would obscure the sun’s full disc from my view. I was convinced that a full look at the sun would drive me mad or destroy me.

I’m pretty sure this image is a good approximation of what my mind was expecting.

End note on this one: man, I don’t know what you’re up to, but you brought a telescope, a saxophone, a rubber ducky and a live snake, not to mention you are totally nude. Best of luck. 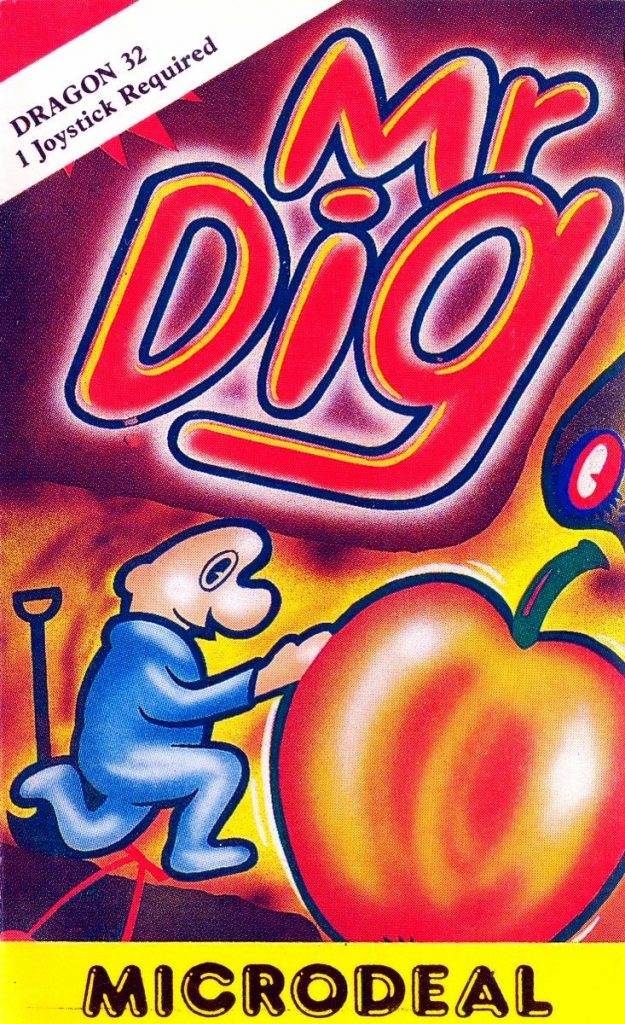 Microdeal must have had a stable of depraved and insane artists on lock during this time period. Mr. Dig’s eyes aren’t eyes at all but eyespots; he must have echolocation or sense his way by tremors in the ground. He’s clearly in some hellish system of tunnels, and has just found an apple with more mass than himself. An underground Hadean giant apple. His face betrays no emotion. He’s… he’s thinking this one through. If Eris’s golden fruit wrought the discord so told in legend, what will a bite of this one do?

Also, it’s hot as fuck down here in those footie pajamas. He’s thinking the hardest about that – going back and changing clothes.

Thanks for joining me on another sojourn through the outsider art of the fringes of retro gaming. We may do this again. I’ll leave it on that note. A note of menace. Stay Retro!