At 1980 is set to release their latest synthwave / synthpop bombshell "Late Night Calls" next week on August 6th. But don't wait until then - preorders for physicals are already up and running out of stock! At 1980's Beginnings in Synthwave / Synthpop At 1980 is 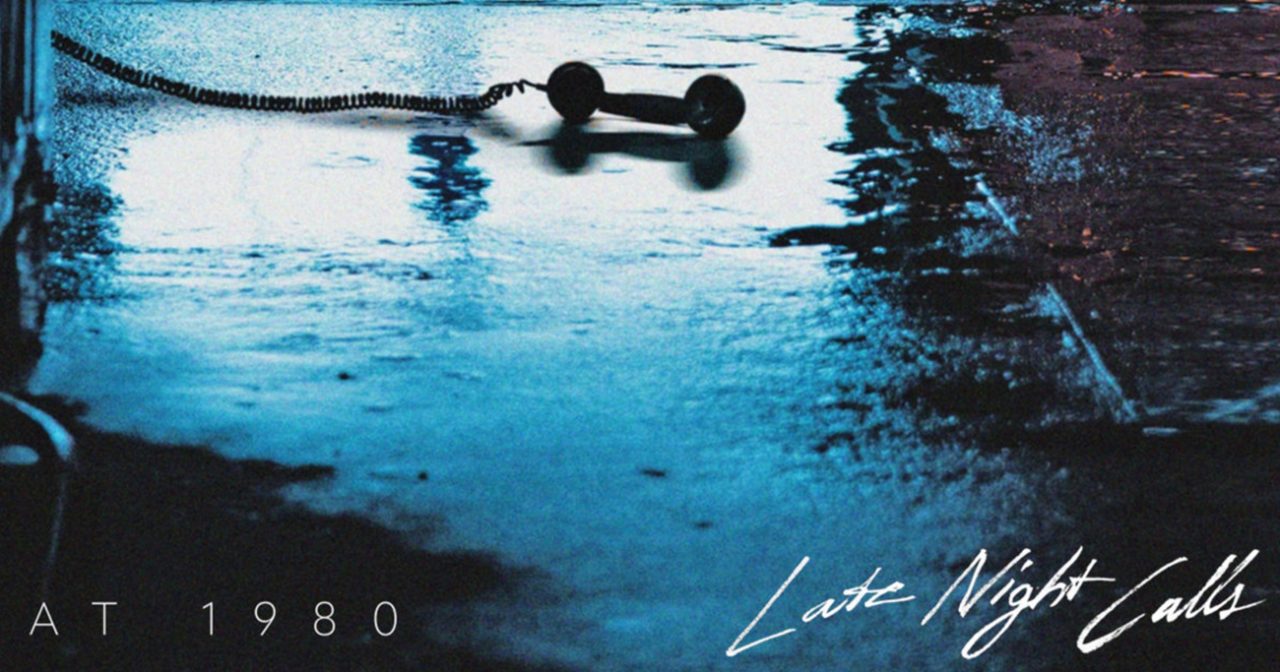 At 1980 is set to release their latest synthwave / synthpop bombshell “Late Night Calls” next week on August 6th. But don’t wait until then – preorders for physicals are already up and running out of stock!

At 1980’s Beginnings in Synthwave / Synthpop

At 1980 is the wonder-duo of England-based Josh Dally and Madrid-based  Adrián Quesada Michelena. Michelena originally started At 1980 because he was born in 1980. He contacted Dally for vocals and the two enjoyed working together so much that they began producing together. Josh Dally is known for his amazing synthpop vocals, and continues to deliver on track after track on “Late Night Calls.” Frequently featured alongside Timecop1983’s wonderfully well-produced synthwave, Dally has also worked with a number of other heavy hitters. He’s been featured on numerous classics like FM84’s “Atlas.” A true powerhouse of synthpop vocals.

From an interview with Retro-Synthwave:
“It started out as my personal project. I was born in 1980, hence the name. I contacted Josh for a vocal performance on a more or less finished track (Now), but we enjoyed working together so much that we decided working on another track (ended up being Have a heart), this time co-writing it. The creative match was further confirmed and we decided to embark on an album project together.” – Adrian Michelena.

Together, they created their first release,  “A Thousand Lives” and instantly became retrowave fan favorites. Fun Fact: At 1980 joined NRW after Ollie Wride introduced them to us. Thanks Ollie! (Read a full interview with Ollie Wride here.)

Now At 1980 is back with “Late Night Calls“- what shaping up to be another synthwave / synthpop smash hit! Only the first three tracks are available to hear for now until the album drops – ‘Maria,’ ‘California Nights,’ and ‘Caroline.’ These endlessly catchy upbeat synthwave tracks are filled with nostalgic crooning vocals and a huge emphasis on nostalgia. “Late Night Calls”  instantly tugs at your hearstrings, playing them like a wistful instrument of the past. We’re incredibly excited for this release, and we hope the fans are too!

Grab a listen to the “Late Night Calls” singles and purchase physicals Here! 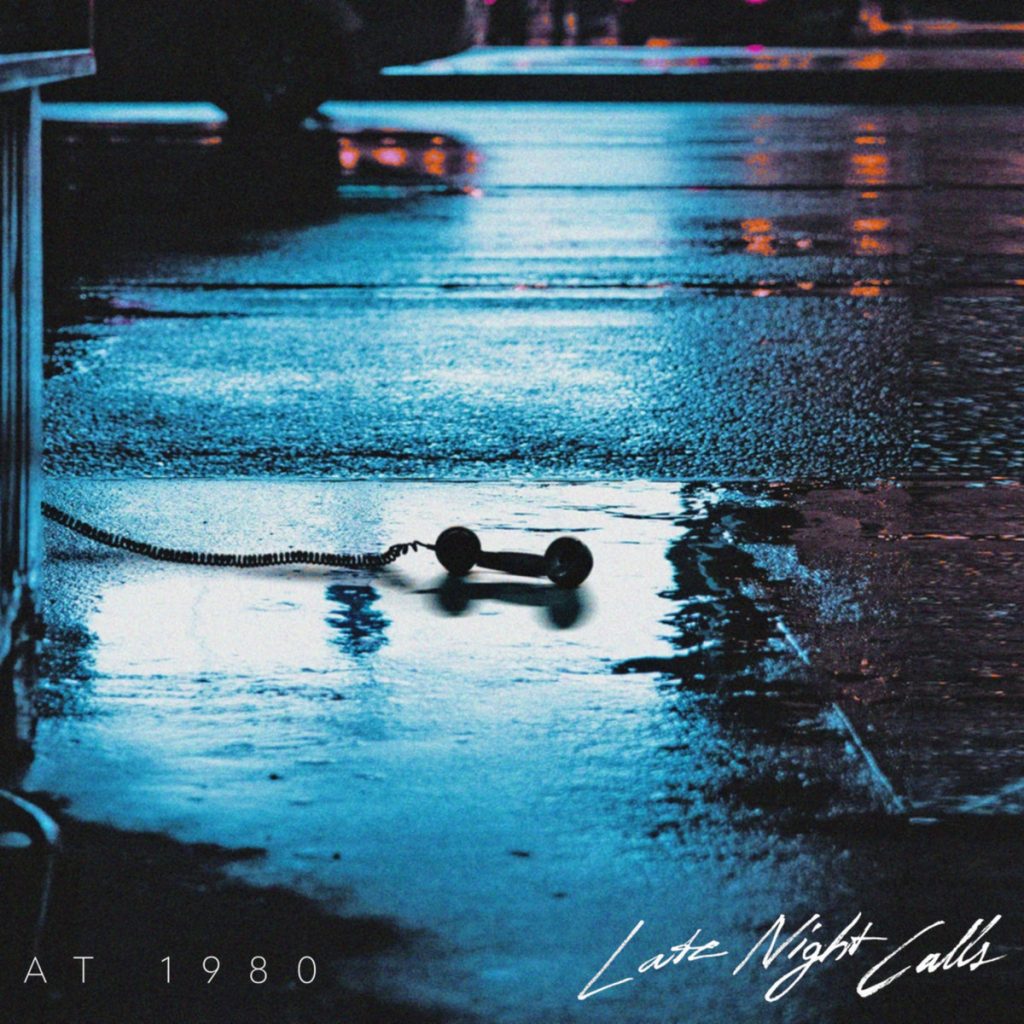