Fans of FM-84 and retroheads with a sweet-tooth for strong, gripping male pop singers, NewRetroWave Records has got your Wride for the summer. His first name is Ollie, and you most likely know him as the voice you’ve heard on FM-84’s now classic Atlas record. 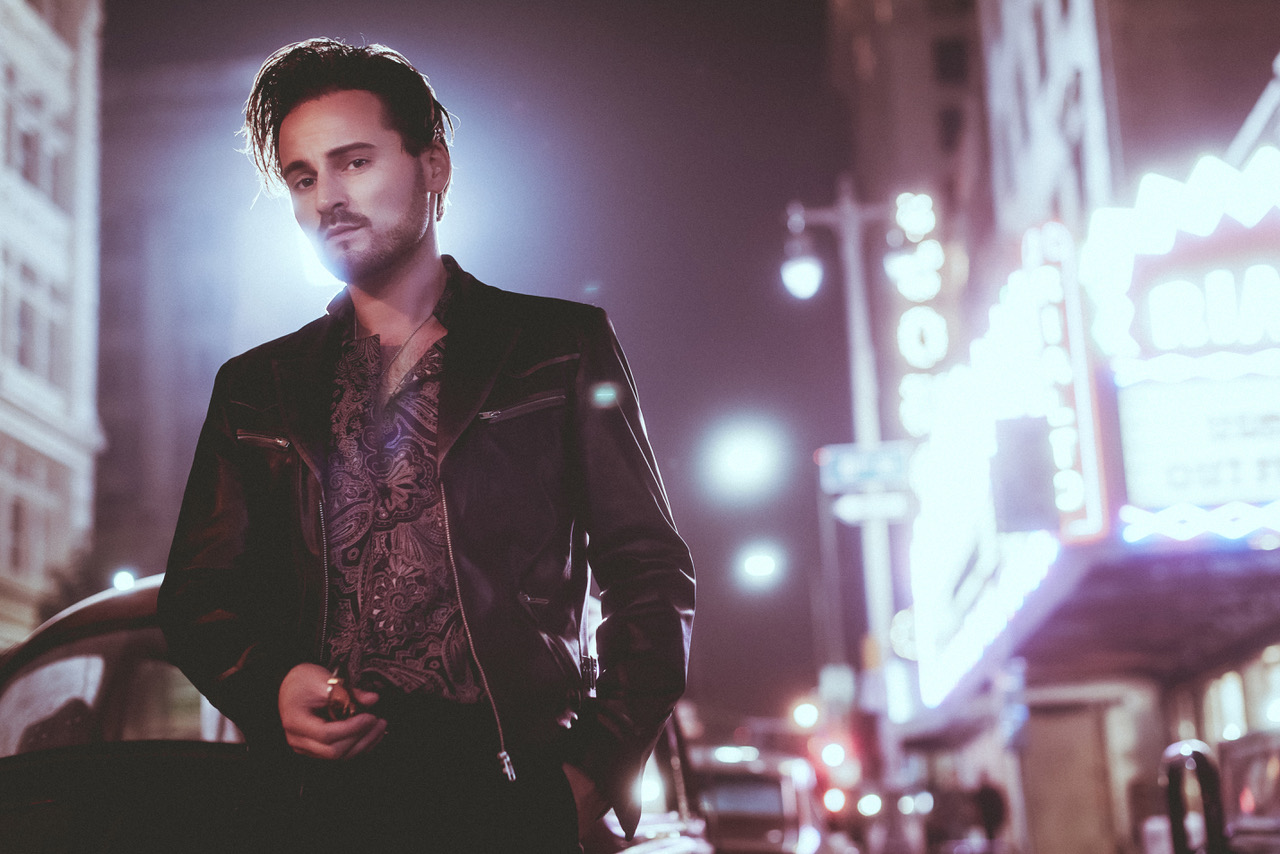 Fans of FM-84 and retroheads with a sweet-tooth for strong, gripping male pop singers, NewRetroWave Records has got your Wride for the summer. His first name is Ollie, and you most likely know him as the voice you’ve heard on FM-84’s now classic Atlas record. Now a Full-time member of the project, the Brighton based slick-Brit is visibly getting ready to have his name heard loud and clear throughout the Retrowave scene with his debut solo record Thanks in Advance, an uplifting Eighties pop record on which Ollie’s vocal mastery is on full display. We caught up with the artist a few days ahead of his debut release date to ask a few questions.

Thanks in Advance by Ollie Wride

Can you explain the choice of the album title: ‘Thanks in Advance’ ?

From the outset, my intention with this record was to create the kind of classic rock / pop I had treasured as a kid…  or at the very least evoke a similar sentiment, creatively I have always been attracted to lack of self consciousness, an eclectic approach – but all the while rooted in sincerity.

The title felt like a natural embodiment of that, both unapologetic but also having an air of light heartedness… Think of it as tipping the hat to Colins and Winwood “No Jacket Required”, “Back In The High Life” etc. 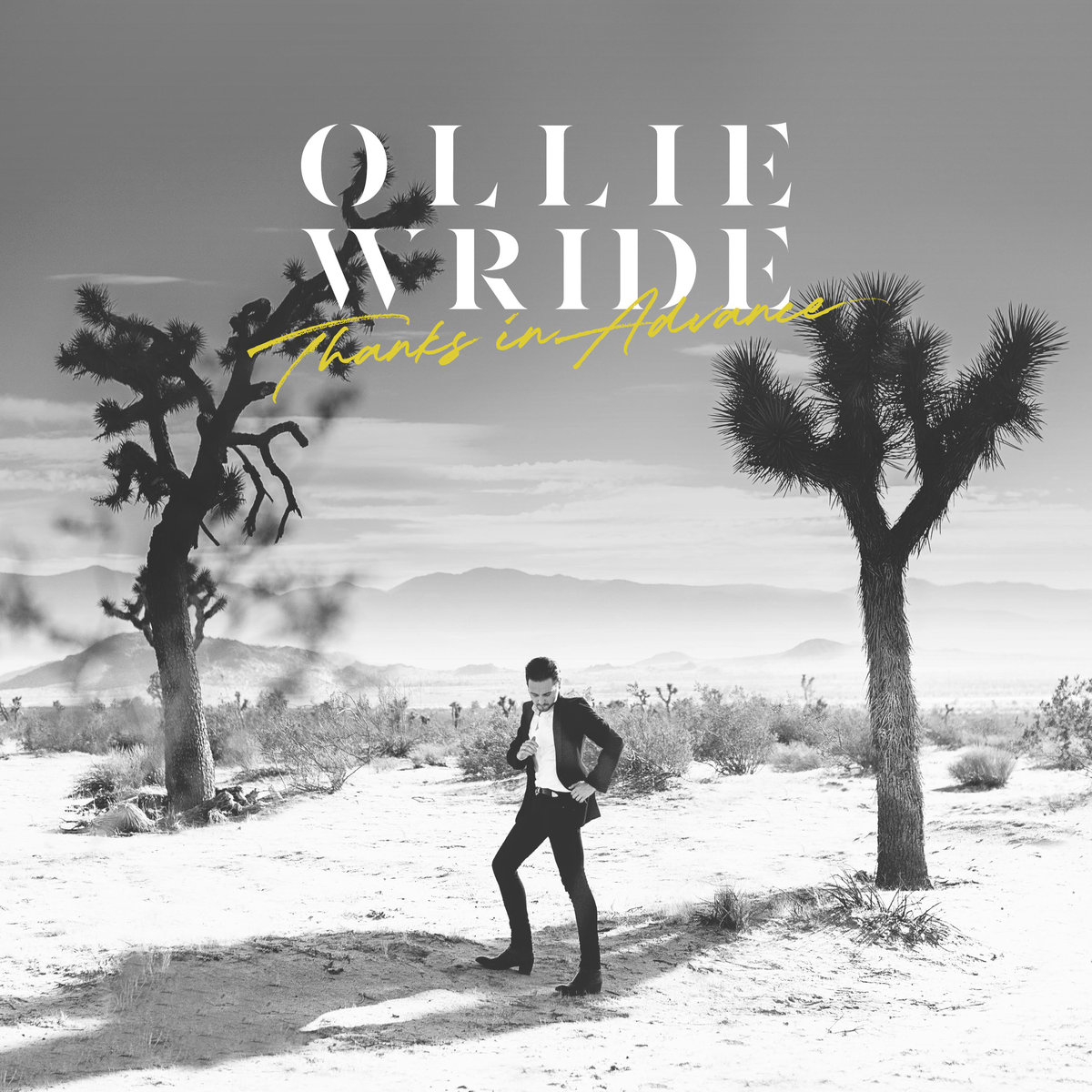 Tell us a little about the history behind these songs. When did this solo record begin to take shape?

To be frank, this entire record came from the necessity and desire to work. I’m terrible with prolonged periods of inactivity, I like to keep busy and stay creatively sharp – I’m also of the mindset that you if you’re going to step into the spotlight then have a clear message.

After “Atlas” took off in 2016 and the live shows that followed, I was (still) totally invested into FM-84 and immediately began putting together ideas to share with Col for the follow up…

Other writers can attest to this, but songs either go into the melting pot or simply don’t fit the bill and find another avenue. In this instance it was clear there was a distinct thread emerging from the work I was producing – that was far more aligned with my direct influences, stemming from Art Rock, the New Romantics, Soul and Disco. So, rather than take pause to wait until FM-84 could get back up and running in the studio – I wanted to keep going.

You’ve described your solo project a more authentic 80s’ pop record rather than a synthwave album in the purest sense, which I found to be a very interesting, insightful distinction. Can you tell us a little more in the difference in approach and vibe between your solo work and your compositions with FM-84?

That’s right, well in terms of approach, fundamentally the process is the same. I start simple, writing everything at the piano, generally chord structure and melody are the first to emerge – finding my lyrical entry is something that (more often than not) takes me time to articulate succinctly. Most of us struggle to get to the crux in our day to day life let alone in a 4 minute pop song!

Also, perhaps a common misconception about singers in general here , but I’m involved from the ground upwards, I write, produce and arrange all of the material you hear on the record as well as a substantial amount of instrumentation and arrangement in FM. The latter being a team effort and naturally the inevitable push and pull, compromises, reworking to suit both of our tastes arises but ultimately we share the same passion to land on something we love first and foremost.

When tackling this alone, I had total free rein, I went wherever I wanted to musically, said whatever I wanted lyrically without constraint, this is both liberating and inevitably presents it’s own set of challenges, but ultimately the process in some ways can be even more rewarding.

As for the feel of this record, it covers a lot of ground stylistically, I experimented with a variety of rhythms, grooves to steer the ship away from ‘synth wave’ – for no other reason than, I simply found what resonated with me and my tastes and laid it out for people to either pull up a chair or move on.

You’ve become somewhat known for your slick fashion sense, which is something you’ve had for as long as we can tell. What role does fashion play in your life? Is this something reserved for the stage? What is your philosophy when it comes to fashion and stage performance?

Thank you for noticing! I have always had a penchant for clothes as far as the stage goes. All my heroes were not only supremely talented but they each had a distinct image and this left a distinct impression on me as a kid – Glam Rock, The New Romantics – The King, Elvis hello?! Now, there’s no huge secret or contrived method to be clear. I’m actually quite a reserved person off stage. I’d be a total nightmare if I went around like that all the time.

Being candid, I view it as my coat of armour, I’m going into the fray not knowing how I’ll come out the other side. So, it’s about comfortability and portraying a version of myself that is equipped, confident and professional when I’m on stage. I love to really perform a song, to some it may be ostentatious however, it’s sincere and the only way I know how – it’s entertainment after all and if I’m paying the price of admission to watch a concert I want to indulge in escapism – my fashion choices are an extension of my stage persona. Who doesn’t want to look sharp? 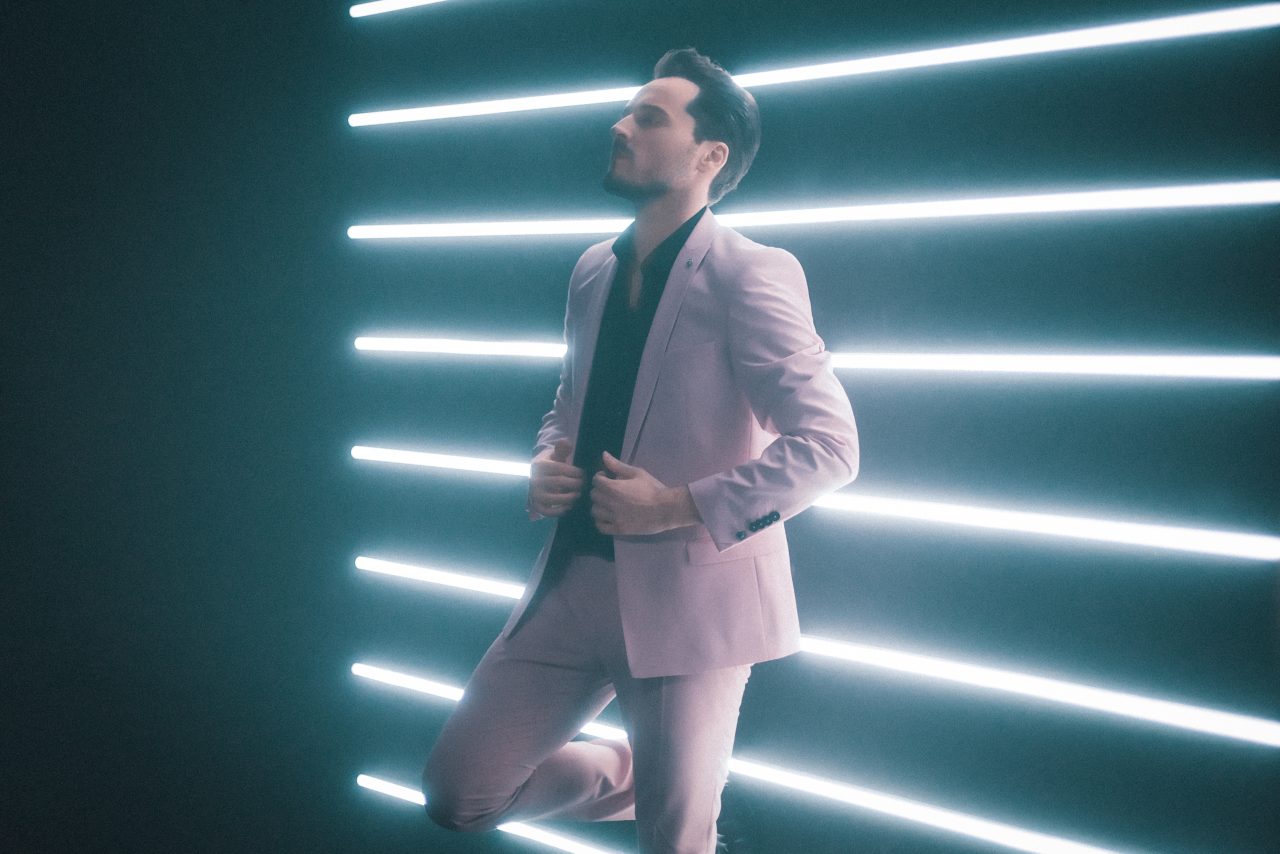 Where do you get your suits?

I can’t reveal state secrets, however I am very lucky to work with legendary Rock n’ Roll tailor Ray Brown, he’s made bespoke threads for some of the biggest names in music over 35 years. He has made me many beautiful custom suits, leather jackets – I am honoured, he makes me look the part for sure. I’m a lucky guy.

What message do you want people to get out of your music?

Escaping whilst being self aware. Reconciling with failure and triumphing over adversity – Matters we all toil with but seldom shout about. This is a record made with absolute sincerity and authenticity, at its core I’ve turned the pen on myself here – but this is a 40 minute exposition on optimism and how the underdogs eventually get a look in.

Closing off with a question I ask at the end of every interview: can you name one of your favourite albums, movies and books?

Movies, I’m a sucker for a Gangster picture for sure. Goodfellas, Casino, The Godfather… As well as The Fugitive, Shawshank Redemption, the heavy hitters… However specifically the early – mid 80s? Bladerunner, Empire Strikes Back, Raging Bull spring to mind.

Thank you for taking the time to chat, I sincerely hope all of you out there are enjoying the record, I laid it all on the line. By all means let me know what you think and get in touch, your support means the world. Looking forward to seeing you out on the road!

‘Thanks in Advance’ is out now on NewRetroWave Records

Be sure to check out Ollie Wride on social media 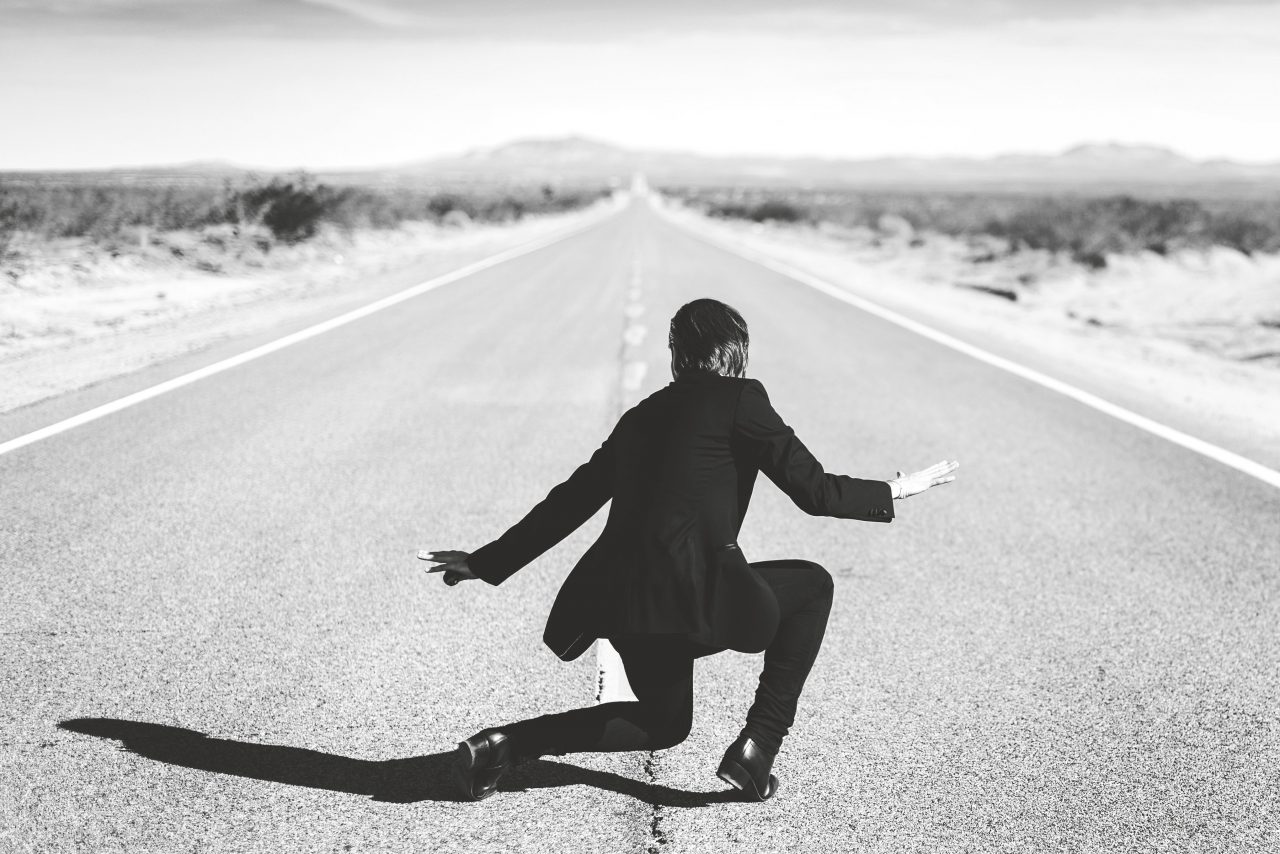