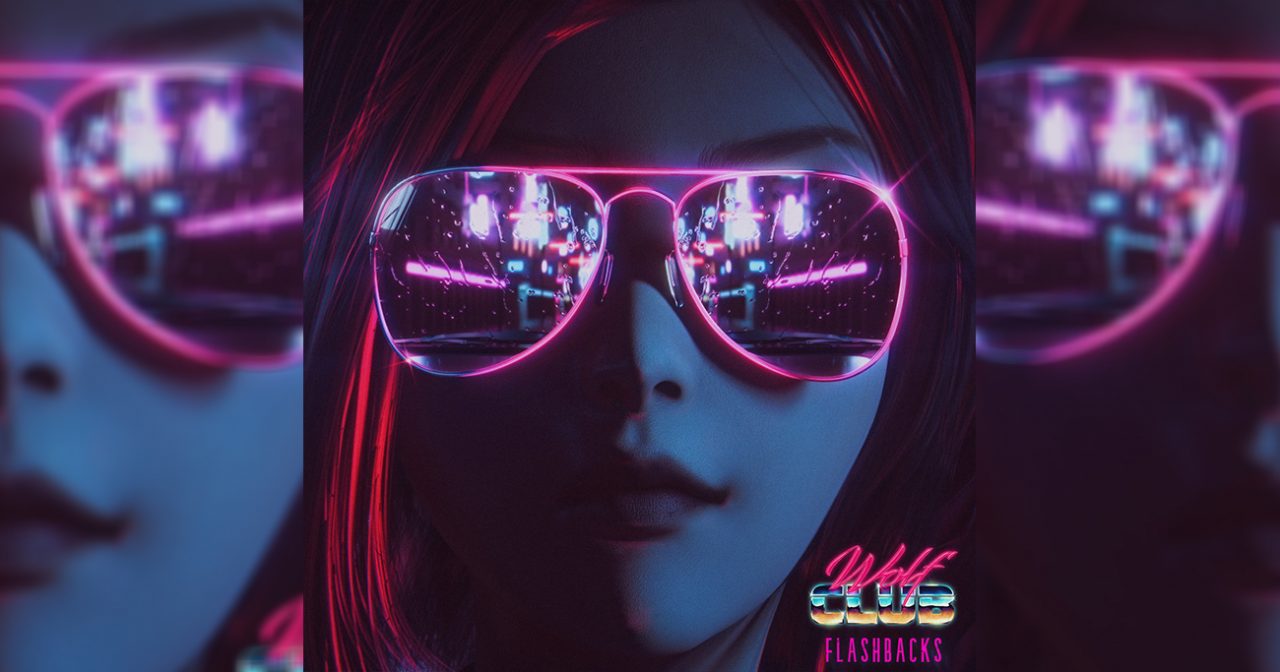 The first part in the “Just Drive” series of albums came back in March, and instantly sold out. Wolf Club’s signature blend of synthwave and indie rock just keeps getting better, and “Just Drive (Part 1)” was no exception. Filled to the bring with awesome melodies and catchy pop-rock hooks, fans just can’t seem to get enough!

“This album split me apart in ways I never realized I could. W O L F C L U B has always been able to find the magic behind sadness, love, and so much more outside and in between. I love an album that beckons me to dig deep to my core – and that it did.”
(Read the full album review here!)

Well, shortly after that release, Wolf Club did a series of interviews explaining how “Just Drive” came to be, and also hinting that “Just Drive (Part 2)” was coming just around the corner!

Well, now with the crooning anthemic “Flashbacks (feat. Dora Pereli)” we finally have our first sneak peek at the upcoming “Just Drive (Part 2)!” I’m very pleased to announce that this track is full-on fantastic, continuing the trend of excellent unique music we’ve come to expect from Wolf Club. Although their sound hasn’t changed too much, they continue to deliver high-quality music like almost nothing else in the synthwave scene right now. They really know how to play our heartstrings like an instrument. Something about the blend of indie rock, pop, and synthwave gives the tracks an almost 90’s feeling while still sounding completely retro.

In a previous interview, Steve Wilcoxson, half of Wolf Club, said they even thought about making “Just Drive” a trilogy, but now “… I don’t know if that would work, because I think – given the sort of direction of the latest few demos after Part 2 – I’m not entirely sure if it would fit.” They also related that they’re pushing their sound further than ever before with “Just Drive,” saying “Most of our songs are usually about escape – which everyone needs at the moment – driving away, great nights, skies, stars. All of that imagery that gets pushed a little further.”

Grab a listen to the new single here! 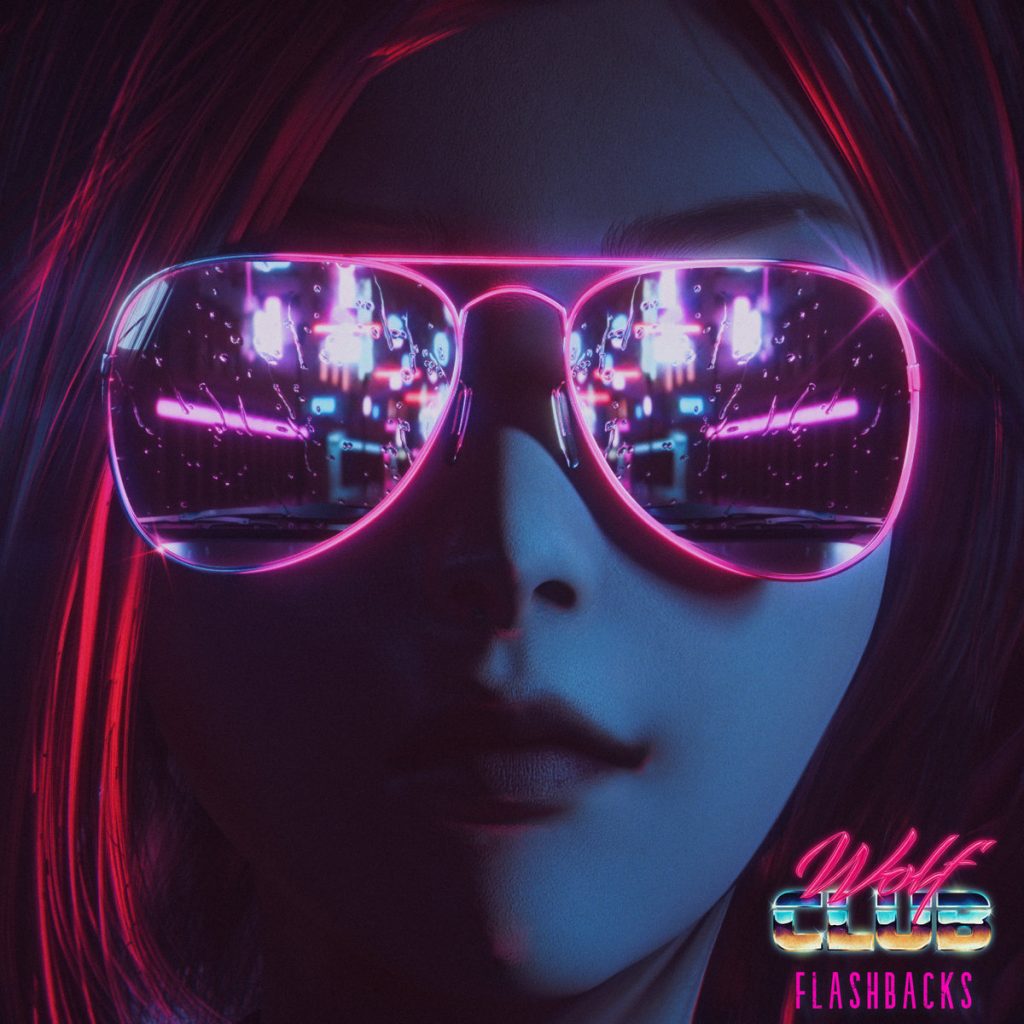