The wait is over, rabid retroheads! Wolfclub is back with full force with a record to send your brainwaves cruising down memory lane. Titled, Just Drive Pt.1, the album sees the artist setting the groundwork for an exciting multi-part saga paved with catchy choruses and 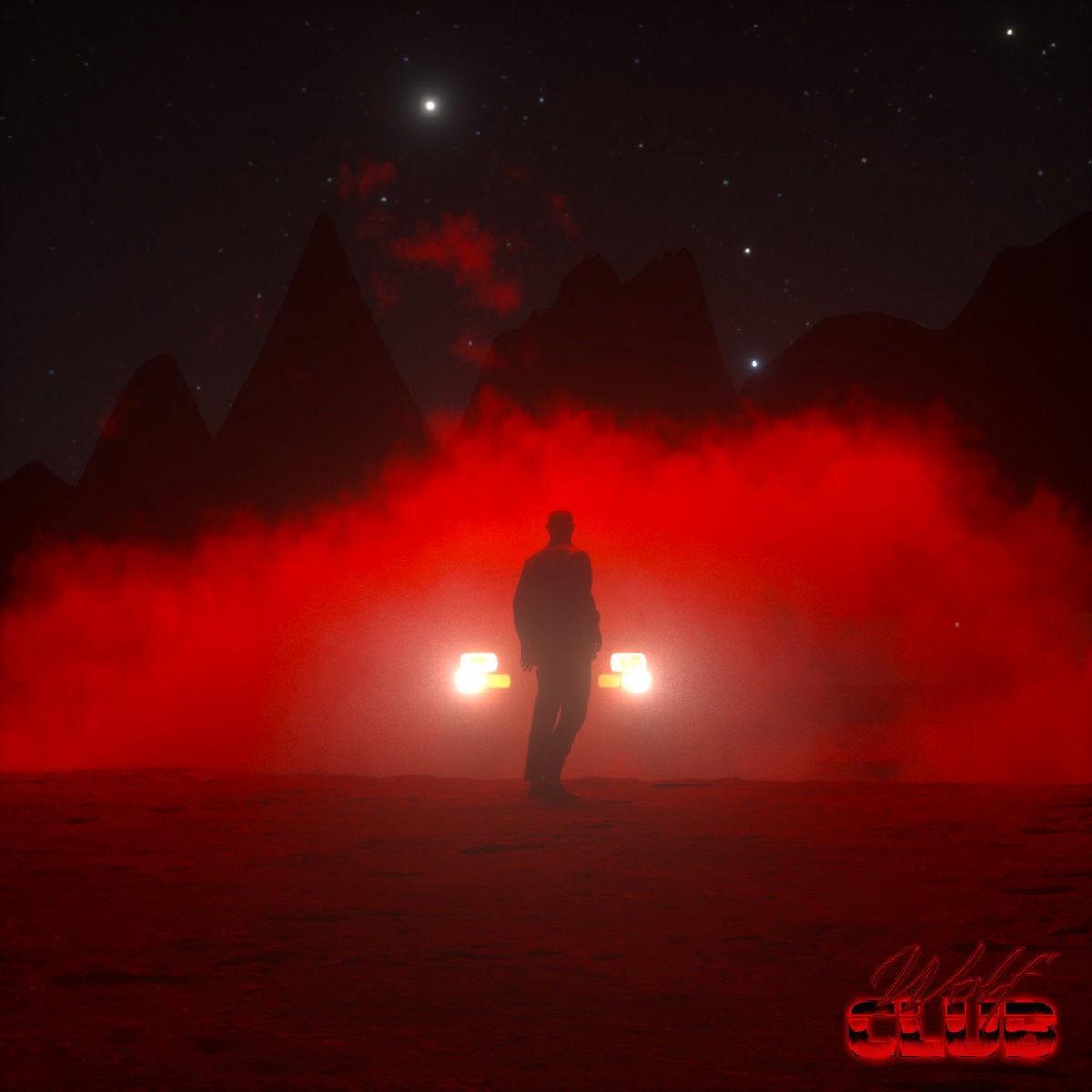 The wait is over, rabid retroheads! Wolfclub is back with full force with a record to send your brainwaves cruising down memory lane. Titled, Just Drive Pt.1, the album sees the artist setting the groundwork for an exciting multi-part saga paved with catchy choruses and twinkling melodies. We caught up with the duo to learn more about the creative sparks that led to this ambitious new release.

What can you tell us about the concept behind this new chapter for WOLFCLUB?

We’ve always tried to make cinematic sounding music, songs that you can imagine playing in the scenes of a movie. For this record, we have leant further into that concept and written it as if it were some soundtrack to an imagined or lost film. I was really interested in blending our favourite genres together to try and experiment with our sound more, mashing synthwave and indie rock with our usual melodic vocal lines.

What does Just Drive Pt.1 represent musically within the context of your discography so far?

The new records overall sound is still us but a little bit further down the road. I’ve often written songs on the guitar and then transposed the notes, chords, melody lines into the computer onto synthesizers. This time we decided to leave a lot of those guitar lines in to add a different feel and texture, so that they intermingle with the usual synth and analogue bass sounds we use. We’ve collaborated with some amazing new vocalists as well as some of our past favourites.

Driving and cars have been somewhat of a staple theme in your discography. From your point of view, what is it about the idea of driving that lends itself so well to the eighties retrowave mood?

It’s the idea of escape, getting away, going on a journey into a fantasy world soundtracked by nostalgia. The driving basslines have the feel of movement, of going someplace elsewhere.

Can you name some of your go-to driving music?

Do you have a favourite driving game?

I loved Mario kart as a kid and recently found a website online where you can play retro games, so I kind of lost myself for a few days revisiting those old tracks.

Can you name one of your favourite albums, movies and books?

Sonic Youth – Candle: The album really blew my mind when I first heard it, all this intense wall of noise, I try to capture that spirit in a few of our tracks for the chorus sections, fill them with dense synth sounds to attack the senses.

Book – I’d find it hard to choose just one so I’d go with all of Kurt Vonnegut’s entire catalogue. If I have to choose one I’d go with Timequake.

Movie: ‘Infamous’ Directed by Joshua Caldwell, starring Bella Thorne and featuring 6 of our tracks. It’s been a dream of mine for as long as I can remember to have my music featured in a film, so to have them soundtrack a Hollywood movie was one of my favourite things to have happened.

If you’re reading this on Friday, March 5th, be sure to tune in to the band’s Reddit AMA session at 5pm GMT.

Drive Pt.1 is now up and running on Bandcamp and major streaming services.