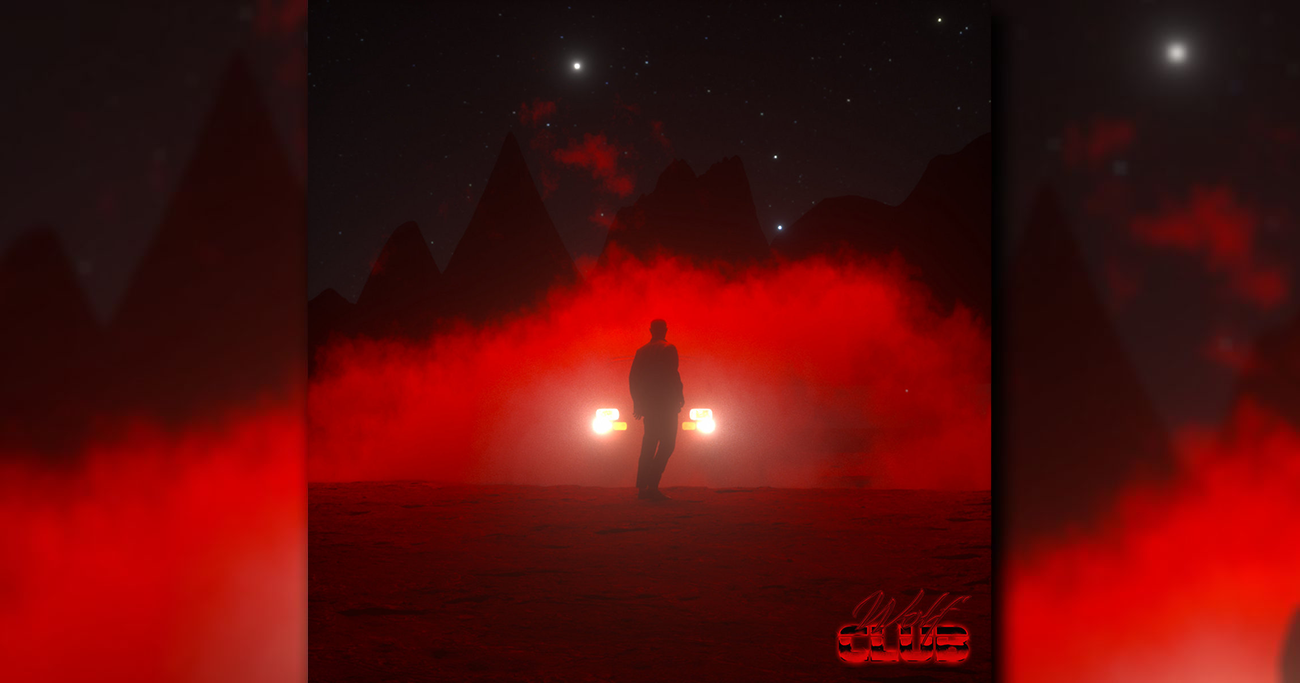 Wolf Club’s 6th full length album, “Just Drive (Part 1)” is getting a lot of buzz. It peaked at #1 in the Itunes Dance/Electronic Album Charts in the UK, #3 USA, and #34 in the main top 40 charts. It also slid into #2 for all electronic music in Bandcamp after its release. Last summer Wolf Club was also extensively featured in the movie “Infamous,” alongside Bella Thorne!

“Just Drive (Part 1)” is another delicious blend of the indie rock and retrosynth sound that Wolf Club has become known for. In the past few years, Wolf Club has stolen top spots in our “Top Ten Retrowave Albums of 2018,” and our “Top 10 Retrowave Albums of 2020,” as well as top spots in our “Top 10 Retrowave Tracks of 2020” as well. But the real reason they manage to keep cranking out the hits is their fantastic songwriting ability. Each track from recent albums just seems to be filled with endlessly catchy hooks (from synths and vocalists alike) that fans just can’t wait to get more of.

Soon after our own Interview Editor Robin Ono spoke with Wolf Club a couple weeks ago, they were also interviewed about their latest album by the radio program “BBC Music Introducing” (Skip to 1:29:25 for the interview) and the Daily Express, a national newspaper. (“Just Drive (Part 1)” ) is also the first album in which they’ve used the saxophone since their track “Sunset Drive”… coincidence? Probably.

In both of the interviews, Woflclub revealed some fantastic news for fans: They let it slip that the tentative release date for their 7th album, “Just Drive (Part 2),” is sometime in late summer of this year. According to those interviews, the album is already wrapped up apart from some mastering that might need to be done. Of course, this release date has not been officially confirmed by NRW, so it may be subject to change – but either way, we’re very excited to hear it’s coming relatively soon!

Chris Paul-Martin, half of Wolf Club, also expressed to the Daily Express they have yet another album in the works – although it won’t grace our ears nearly as soon: “…We’ve already got 15, 16 tracks that we’re really, really pleased with [and] are pretty strong…We’ll see how Part 1 goes, see how Part 2 goes. But hopefully maybe summer 2022 we’ll have something ready to go.”

Steve Wilcoxson, the other half of Wolf Club, also related that they tinkered with the idea of making “Just Drive” a trilogy, but now “… I don’t know if that would work, because I think – given the sort of direction of the latest few demos after Part 2 – I’m not entirely sure if it would fit.” They also related that they really tried to turn it up to 11, saying “Most of our songs are usually about escape – which everyone needs at the moment – driving away, great nights, skies, stars. All of that imagery that gets pushed a little further.” 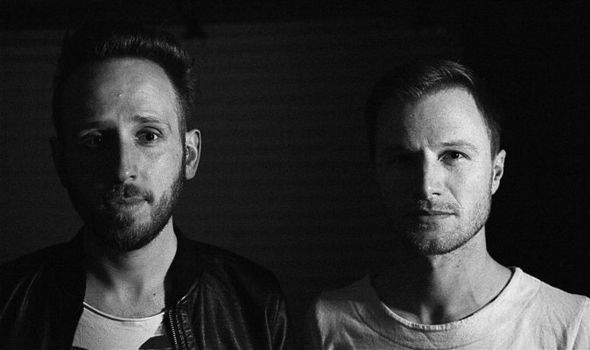