A Closer Look At 5 Retro Consoles

Modern day gaming is simply breath taking. Firstly, today, the term gaming now encompasses everything from Chess and Tetris to online games at mFortune casino and poker tournaments. Furthermore, from both a visual and gameplay standpoint, nobody could have predicted just how quickly gaming, be

Modern day gaming is simply breath taking. Firstly, today, the term gaming now encompasses everything from Chess and Tetris to online games at mFortune casino and poker tournaments. Furthermore, from both a visual and gameplay standpoint, nobody could have predicted just how quickly gaming, be it on console, PC, or even mobile, would evolve. And the great news is, it’s continuing to improve further. However, while fresh and new is good, retro gaming has become very popular of late, with gamers looking to enjoy a dose of nostalgia, and there are several epic retro consoles you can buy. 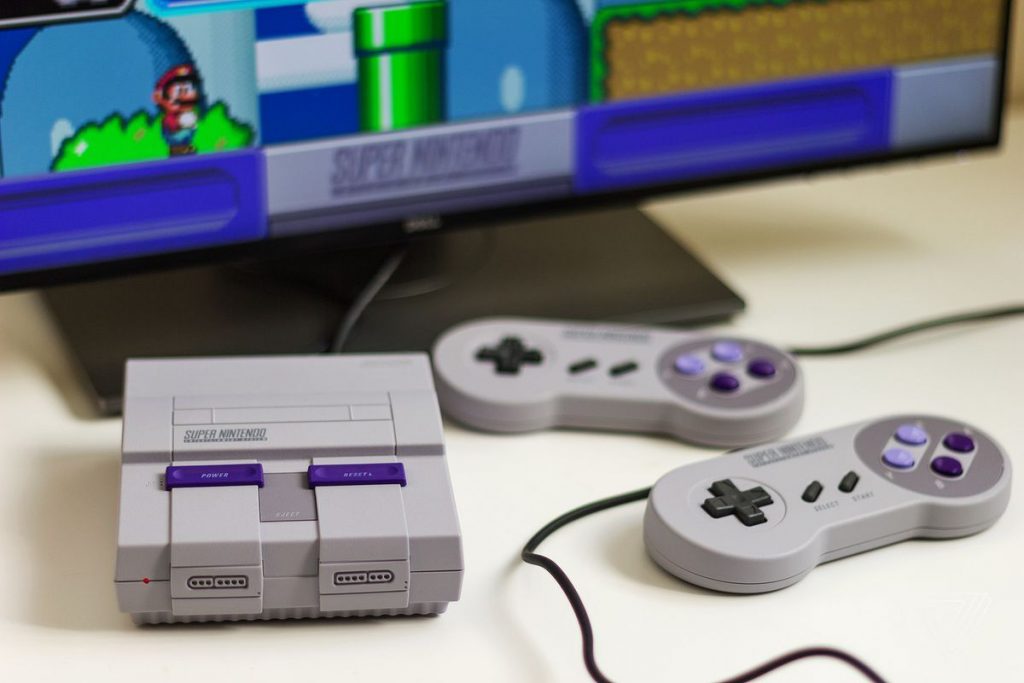 The Super NES Classic edition takes gamers back to the 1990’s, when console gaming was very much in its heyday, and it does it all in a much smaller version of the original. The Super NES Classic will allow gamers to enjoy a huge dose of 16-bit nostalgia, with the console sporting rewind, my game play demo and frame features. Players will be able to enjoy classic titles such as Super Mario World, The Legend of Zelda: A Link To The Past and Donkey Kong Country. 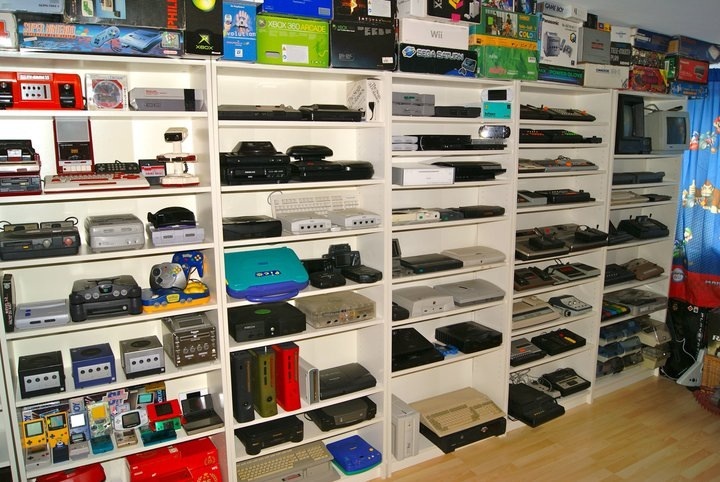 You could say that the original PlayStation changed the gaming world forever, so who wouldn’t want to head back and relive the good old days? The PlayStation Classic is everything the 1994 original was, but 45% smaller, and players can of course link the console to their TV via a HDMI cable. Epic titles such as TEKKEN 3 and Final Fantasy VII feature as two of the titles available to play. 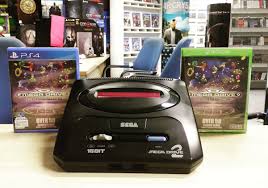 Sega were very much key players in the gaming industry back in the day, with their consoles always well received by players. One of the finest creations was of course the Sega Mega Drive, so the Sega Mega Drive Classic has fast become one of the most sought-after retro pieces. Players can enjoy iconic game series’ such as Sonic and Mortal Kombat, all on the one console. Stereo sound and multiplayer are both available, to take this retro gaming experience to the next level. 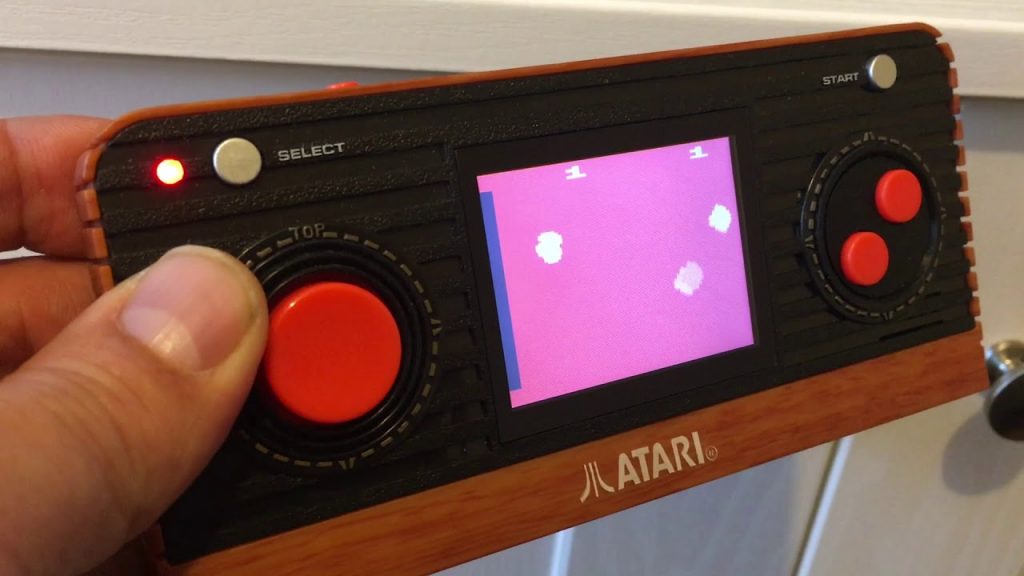 The Atari provided the first gaming experience for many people, so a retro version of the console which sports the immortalised wood effect and TV output has been very well received by gamers around the world. Based on the Atari 2600, players will be able to get stuck into 50 built-in games and can either enjoy them on the console’s 2.4” screen, or their TV. This is a console which provides a true retro experience. 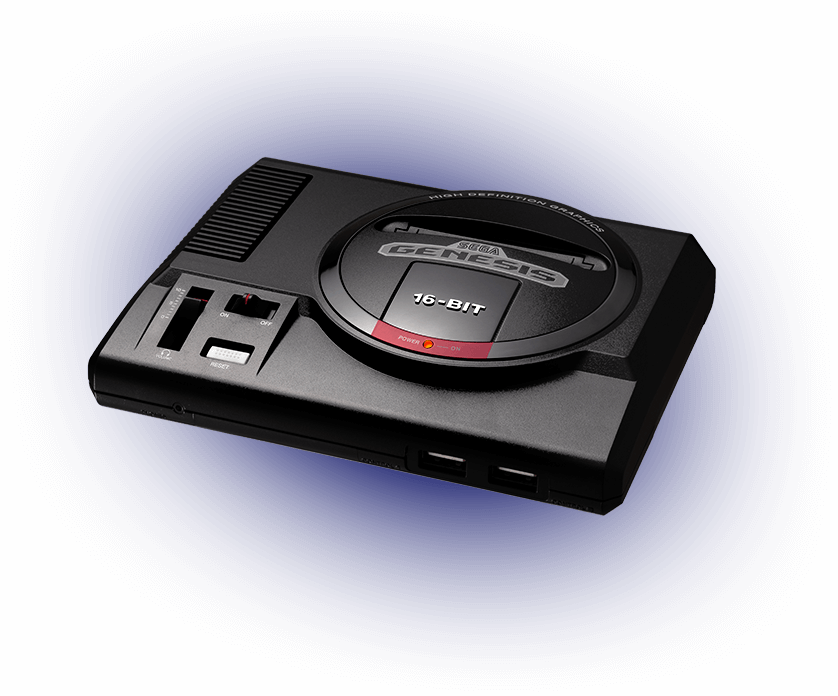 We said Sega were kings of games consoles back on the day, and therefore it should come as no surprise to see them with another entry on our list. This time it’s the Sega Genesis Mini, which is a miniature version of the very successful and hugely popular Sega Genesis. Out in September of this year, gamers are already eagerly anticipating its release, with the console featuring 40 iconic games, which come preloaded. Ecco The Dolphin, Sonic the Hedgehog and Castlevania Bloodlines all come included, with players able to link the console up to their TV via HDMI.