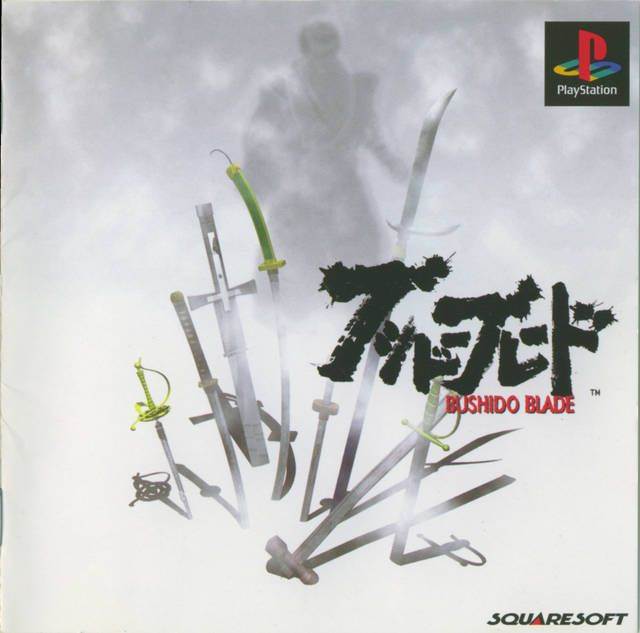 The martial arts have played a mystifying role in pop culture ever since the great Bruce Lee graced the screen with sick moves so fast the camera could barely capture them. Perhaps even before that, the very idea of such fighting prowess, with or without a weapon, has been a vivid font for fantasy in the public mind. I remember being drawn to karate and tae kwon do as a youth by heroes such as the Teenage Mutant Ninja Turtles. I took classes for about a year, but at age 8, all I really did was pick my nose and wiggle my ass in the full-length mirrors lining the wall. I lacked focus and discipline. I revisited the endeavor later in life and made moderate headway, but at that point I had developed other interests that far outweighed my desire to become a fighting machine. I was also, as I am now, about as in-shape as a water balloon with several holes in it.

I loved the video games that featured martial arts, though. Herein, we’ll take a look at a few of the rarer kind of fighting game: the ones that treated it less like a cartoon and more like a sport… or at least made an attempt at pseudo-realism. We’re treating the Grab Bag more like a speed bag or heavy bag as we check out these “real” martial arts titles.

Best of the Best: Championship Karate We’ll start off with one that was released across a ton of platforms in one incarnation or another. This game was first released as Andre Panza Kickboxing in Europe, but its release was limited and only included personal computers and the TG-16. Its better-known version was released in 1992 for the NES, Genesis, SNES, and both Amiga and DOS computer systems.

The cool part of Best of the Best is that it’s kind of a career simulator. You can’t just jump in and start collecting championship medals; you’ve got to train to get your stats up and pick your battles based on the tale of the tape. By sparring against a dummy opponent and doing various other exercises in a gym, your fighter builds his stamina, strength and speed to compete with an array of real-life kick boxers emulated within the game. In the ring and in the gym. A true badass doesn’t waste time. Get at it.

One downfall for me was the control scheme, and I can’t even fault it completely. It’s wonderful how customizable it is, allowing you to go in and set certain moves for certain arrow/button combos, but it can become a bit harrowing to keep up with when you’re in the ring with a CPU opponent that knows what it’s doing by rote. I’d call it a labor of love to get polished with this control scheme, but it isn’t for me. The game itself is quite a commitment, between training and matches… but then, it’s realism we wanted, right? This title saw a broad release across tons of computer and console formats, and received mixed reviews. An earnest attempt at depicting realistic martial arts combat, both armed and unarmed, Budokan puts the player in the shoes of an aspiring student preparing to enter a grand tournament. Matches are fought against a set of variably armed opponents, and during the tournament the player may select from four methods of fighting: the staff, nunchaku, kendo (a rattan sword meant to simulate a katana or similar weapon), or unarmed karate. The CPU opponents are not limited to these weapons, and the player may only choose each of his own methods four times before it is no longer available in the tournament. This dude is, in fact, serious with this shit.

There are also areas for practicing the four methods of combat, though this game lacks the stat-leveling system present in Best of the Best. The practice is literal, meant to sharpen the actual player’s skill. This practice also helps build an understanding of how ki and stamina work in the game; ki is built up in defense against attacks and then released in your own offense, and stamina is a rough representation of how much punishment you can take. When a fighter’s stamina bottoms out, they’re done.

The controls, yet again, are a little unwieldy and take a bit to get used to. Once you do, however, the big challenge is timing as you learn to adapt to other combatants’ styles and patterns. It’s helpful to at least glance at the pre-fight screens that describe your opponents; each one hints at their style and how one might overcome it. It’s just as tricky to select a good weapon to match your foe’s, since like vs like is not always the ideal strategy. I enjoy the concept of this game overall, as it’s just as cerebral as it is “physical.” It’s not just whack-a-mole. As an aside, the Amiga version has fantastic music and may be the best overall version of the game. It’s time to dip into some fifth-gen shit. I figured this was a great title to start with. You know how in so many fighting games, everyone has a life bar and every brutal injury takes only a fraction of it? Well, not in Bushido Blade. When you step onto this low-poly battlefield, things get real.

There is a story mode in the game that varies slightly for each character, and not only involves fighting various other figures in the plot but also series of ninjas and other challenges. While the single-player game is wonderful and challenging, it’s not what I’m here to talk about. I’m focusing on the VS. Mode.

You and a CPU opponent or another player face off with a choice of weapons in a fight to the death. When I say “to the death,” I don’t mean until some abstract yellow bar is empty. I mean, you fight until someone is on the ground gushing blood. And that doesn’t take as much contact as you think.

Striking and blocking at different angles and heights can be achieved with fairly simple button/arrow combos, and there’s even a little acrobatic work you can do to present a harder target to your opponent. A lazy or hasty strike can leave you open for a counter-attack, and a good hit to a limb will render it useless. Many matches will end swiftly, however, as a blow to the head or torso creates a catastrophic blood-spurt and a sudden defeat. Some of the selectable characters are better-trained with one or another type of weapon, and this is worth reading up on or figuring out. For instance, Kannuki is great with the big power weapons. Give him that broadsword or hammer and watch him smash through an opponent’s defenses.

The graphics are as good as any other early PS1 release, and the sound is killer also. Most fights have no background music, which seems oddly appropriate. The only sounds are those of desperate one-on-one combat.

Best of the Best: 5/10 (It’s really cool, but the controls are occasionally baffling. Visually smooth though.)

Budokan: 6/10 (Great for its time, I think the Amiga version wins out presentation-wise.)