The G's "Wanderers" just dropped last week, and already the physical copies are almost sold out! It's easy to see why, as this album is an instant classic. Filled with blisteringly original synth sounds, "Wanderers" is an ode to early days of synthwave, when the

The G’s “Wanderers” just dropped last week, and already the physical copies are almost sold out! It’s easy to see why, as this album is an instant classic. Filled with blisteringly original synth sounds, “Wanderers” is an ode to early days of synthwave, when the retro and neon were still brand new. Seriously – it’s really hard to overstate just how deliciously nostalgic this record is, especially if you’re a fan of the early work of artists like Timecop1983, FM Attack, and Betamaxx.

Los Angeles-based The G has been producing synthwave since way back in 2015, and has been playing synths since he was 12 – so he’s no stranger to the keys. His previous releases –  “Cosmopolis” and late 70’s based concept album “Concrete Island” – were released on TimeSlave Recordings, but “Wanderers” marks his first release with NewRetroWave – and it’s perhaps his best work yet!

It’s not often that a release comes along that instantly transports me back to the early days of synthwave, so I was absolutely hooked from my first listen. Every track on this album screams early 2010’s synthwave and dreamwave. Seriously – from the pristine dreamy melodies to the thrumming basslines and pitch-perfect vocals, each track’s arrangement just feels quintessentially synthwave. The G has also knocked the production out of the park here as well, as the album’s overall mix and master are brilliantly shiny and about as close to flawless as you can get.  “Wanderers” also features several other amazing artists on vox, like JJ Mist, Vampire Step-Dad, Vandal Moon, Michelle B, and Dimi Kaye! “Wanderers” really is the whole package – and then some!

Perhaps the most interesting part of this album is how The G masterfully crafted tracks that feel so classically synthwave and dreamwave, without falling prey to the pitfalls of repetition or ever feeling derivative. Each track is well crafted in The G’s own unique style, so even while being strongly reminiscent of the best classic synthwave albums they still sound fresh and new. This creates an interesting effect of feeling nostalgic for the recent past, amplifying those wistful feelings into outright bliss.

We recently spoke with The G in an interview, and he explained part of how he kept “Wanderers” feeling so fresh:

“Most synthwave albums give you ten songs with one vibe. Chill, dark, dreamy or whatever. And there’s nothing wrong with that approach – Concrete Island is like that too, after all. But when you go back to classic albums of the ‘80s, that’s almost never the case. You get upbeat songs after downtempo songs, or angry songs that fade out into ballads – all in 45 minutes. The best albums of that era take you on an emotional journey, the kind of journey most people go through in life. I wanted to make something that had an emotional range. Something that takes you on a journey.”

In short, “Wanderers” is easily one of the best albums I’ve heard in quite a while. It’s a fantastic blast from the past, but also a look ahead to the future.  Grab a listen here – you won’t be disappointed! 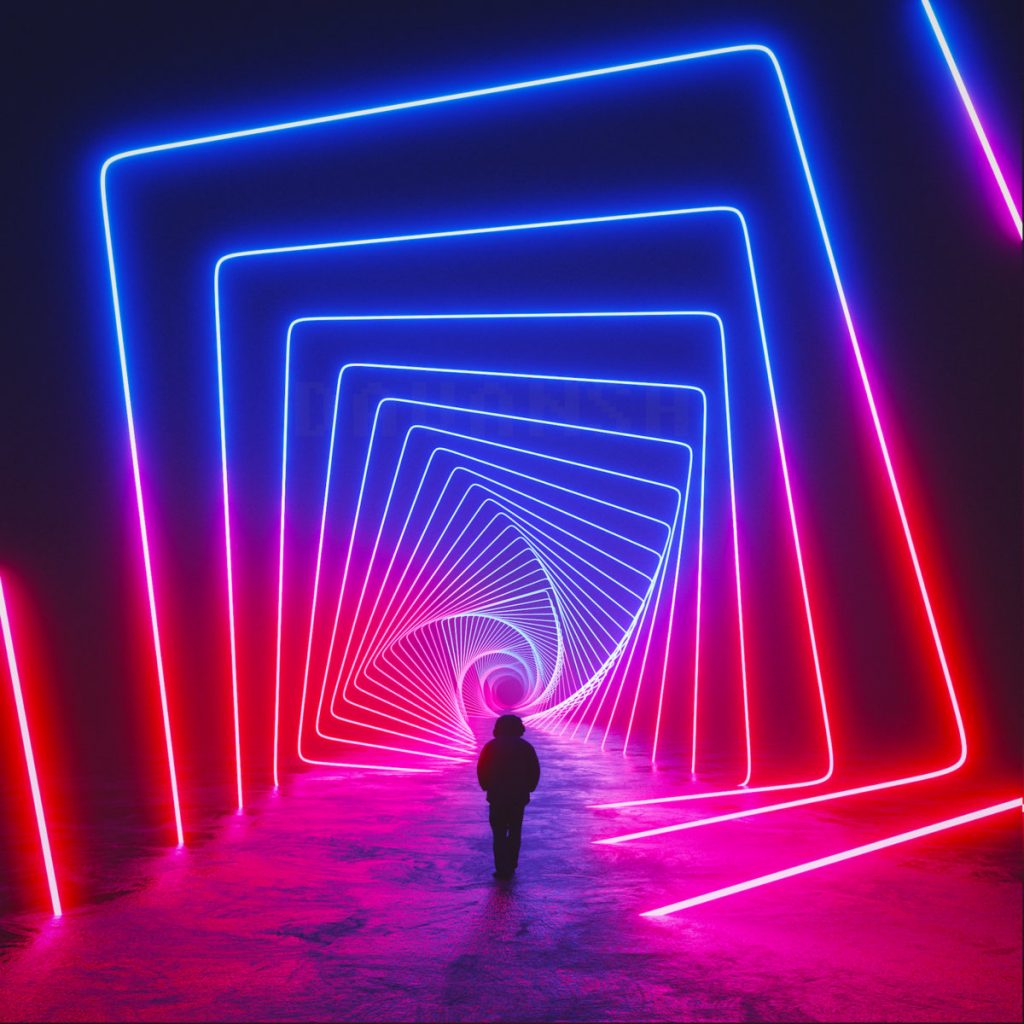