A quick chat with Betamaxx

Marking his first European appearance onstage on July 27th at Retro Future Fest, Betamaxx may well be one of the most widely anticipated live shows of the whole evening. From his work on the Kung Fury score to his three essential full-length records, the Pennsylvania-based 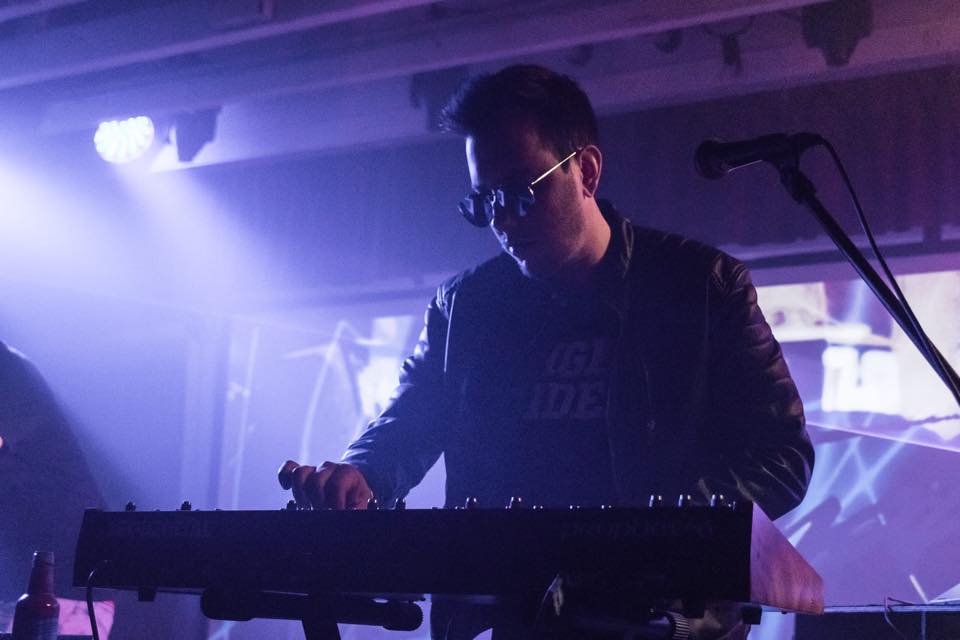 Marking his first European appearance onstage on July 27th at Retro Future Fest, Betamaxx may well be one of the most widely anticipated live shows of the whole evening. From his work on the Kung Fury score to his three essential full-length records, the Pennsylvania-based synth-wielder is a mainstay of the Retrowave scene. We caught up with the local artist for a brief Q&A ahead of his big UK debut to find out what he’s been up to and what he’s got in store for us.

First off: how’re things on your end and what’ve you been listening to lately?

Things have been going well. Lately, I’ve been listening to a pretty decent amount of vaporwave music including telepath, nmesh, and luxury elite. Oddly enough I’ve also been listening to Herb Alpert and some other old funky tunes.

Your upcoming set at Retrofuture Fest will mark your UK debut. What can fans expect from a live Betamaxx show? What’s your thought process when it comes to putting a live set together?

Fans can expect mostly classic material as well as 2 or 3 fresh new tunes. I’ve worked with a new visual artist for a new backing display while I play. My thought process is the same for pretty much all shows. Pick a good setlist and get it down as tightly as possible.

Any sets you’re looking forward to catching? Any artists you look forward to meeting while you’re there?

Looking forward to meeting everyone, but especially excited for Duett and MAVS.

Having played in a number of other projects across numerous genres (Wicked Chief, Young Fuck, Headdie Rock Steady…), does anything stand out in particular with regards to a ‘Synthwave’ crowd? Anything you particularly appreciate about the scene/community?

I tell this story a lot, I am frankly more comfortable writing music independently. I got sick of relying on others and vice-versa to make music in bands. I do enjoy the synthwave crowd. They’re generally friendly and open-minded people.

You took a short break from Betamaxx with the desire to branch out towards more experimental musical endeavours. Having returned to the project with a third album full of fresh new sounds, what would you say is your approach to keeping things fresh and standing out in the scene as Betamaxx?

Recently I finished building a new recording studio and did a much-needed refresh on hardware and software. The new environment has inspired me to write and experiment more than I normally would.

What’s next for Betamaxx? Any projects on the way?

I am just about finished with a full-length record which I am hoping to release in September or October. I’m also working on scoring a short horror film here in the coming months.

Finishing off : Can you name one of your favourite albums, movies and books?

Special thanks to James and Betamaxx

London, be sure to catch Betamaxx on his European debut show at RFF. 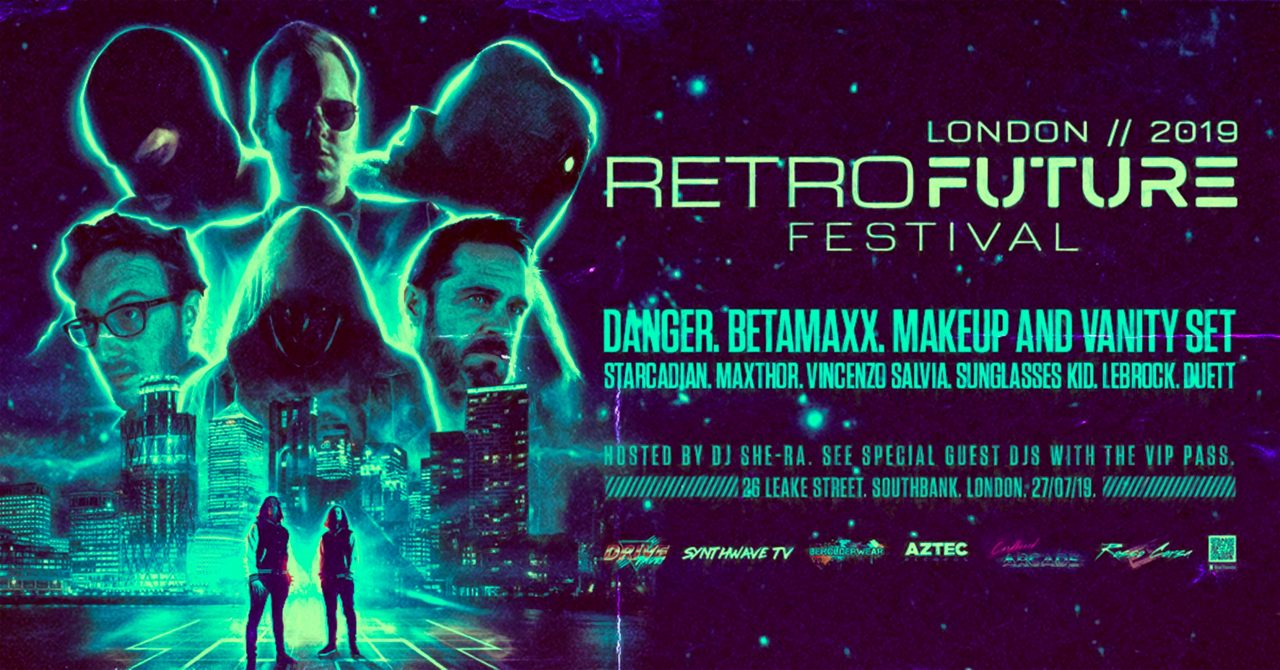