Reporting back from Retro Synth Fury 2019

Last weeks’ Retro Synth Fury has come and gone in what seemed like a flash, having guided avid Synthwave enthusiasts deep into the night with a flawless, steady delivery of top-grade shows. The first night at Supersonic surpassed all expectations with a warm-up show consisting of 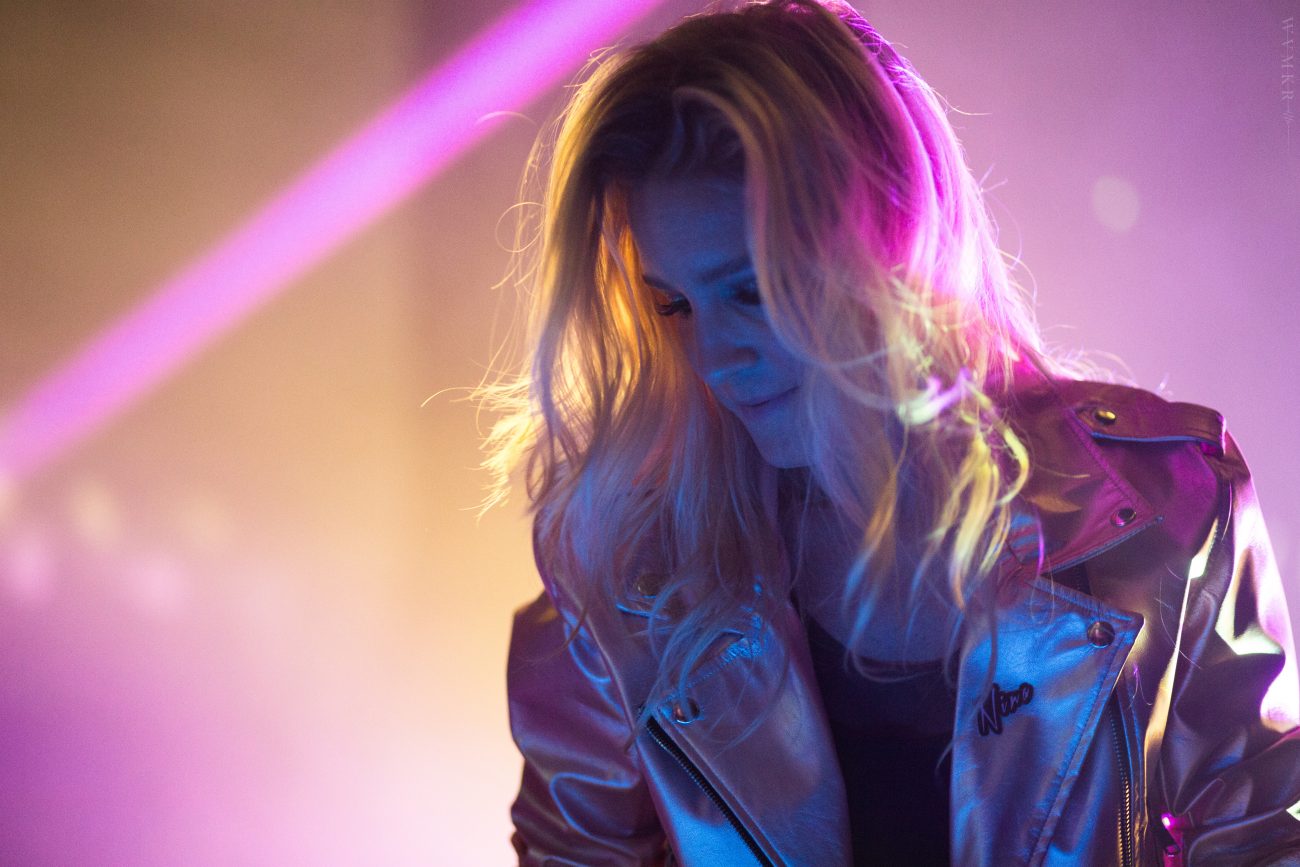 Last weeks’ Retro Synth Fury has come and gone in what seemed like a flash, having guided avid Synthwave enthusiasts deep into the night with a flawless, steady delivery of top-grade shows.
The first night at Supersonic surpassed all expectations with a warm-up show consisting of local acts, kicking off with what went down as the main highlight of the weekend. 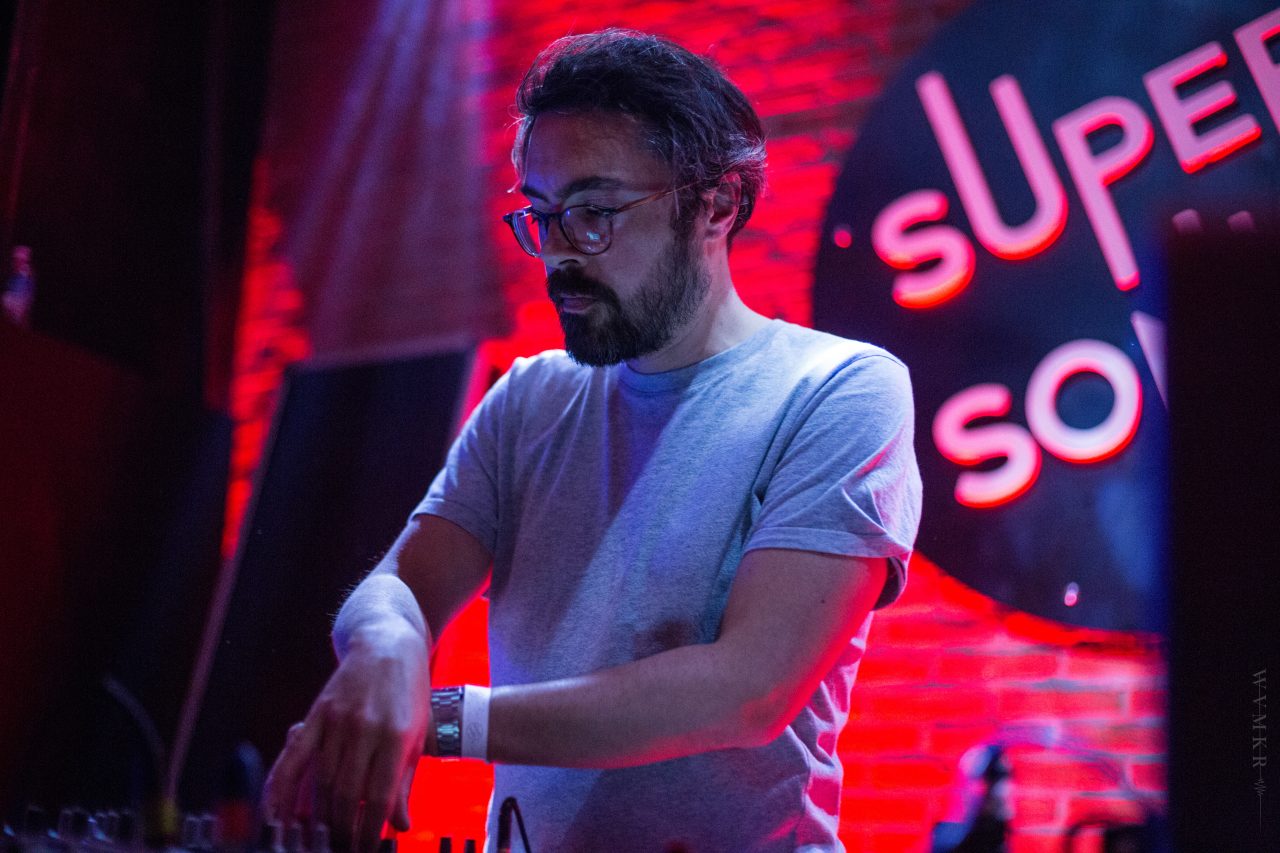 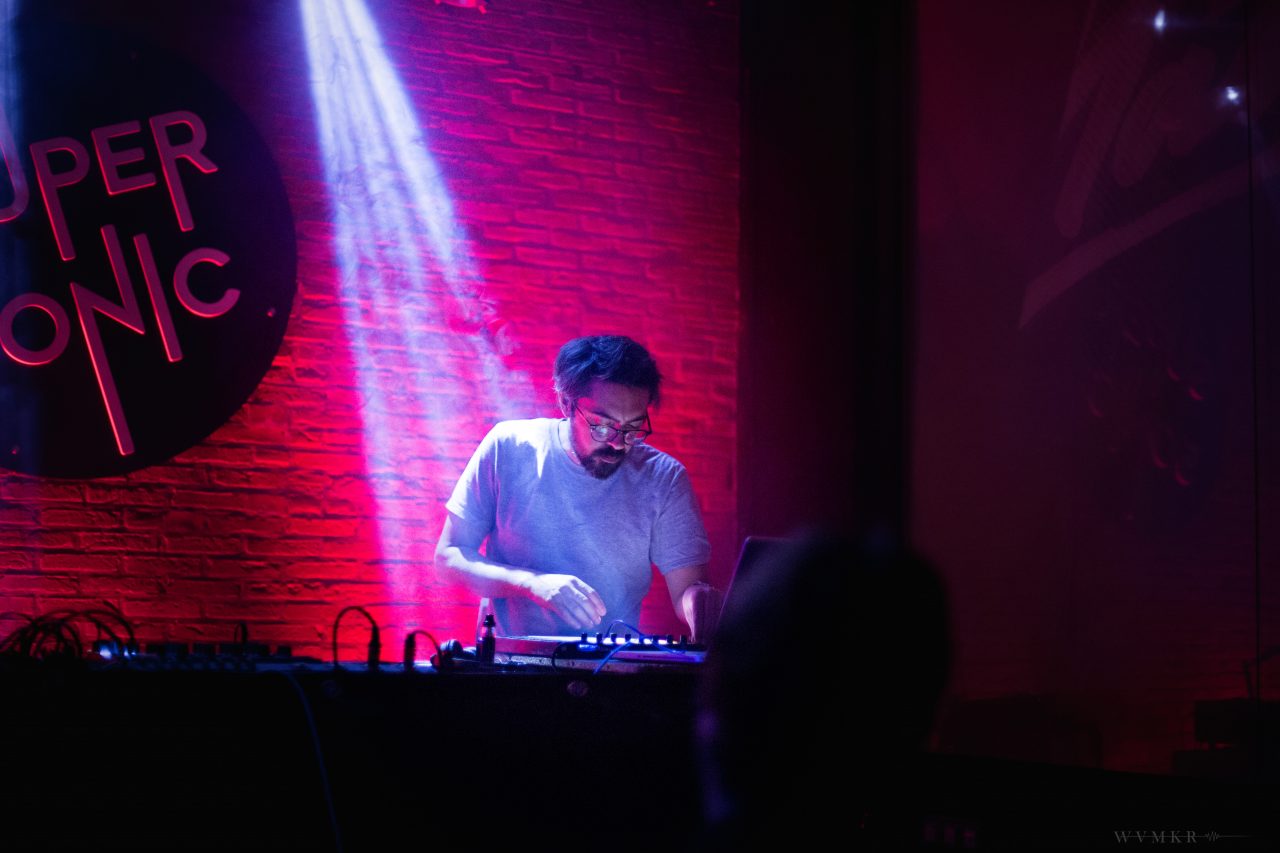 As promised, Valerie’s Maethelvin delivered an entirely reworked sound, pushing past his all-too-mimicked compositions and delivering an Italo-laced dance mix that took the room by storm. Grimlin’s following set provided a pretty sharp turn towards darksynth’s heaviest sounds, whereas Reno kept the sonic aggression going with slick, dark techno tracks with thumping industrial beats and a good dose of bestial energy. We’ll be keeping an eye on these young talents, and so should you. 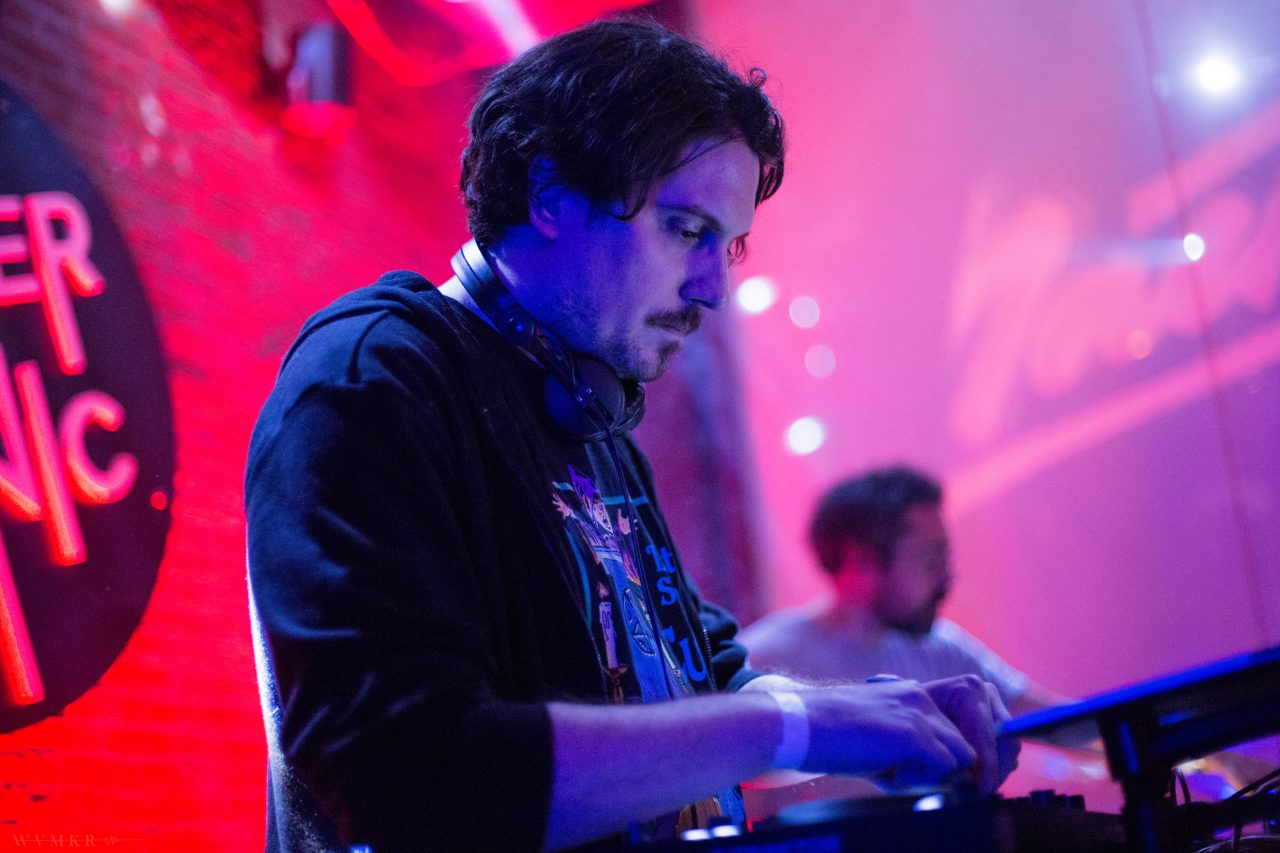 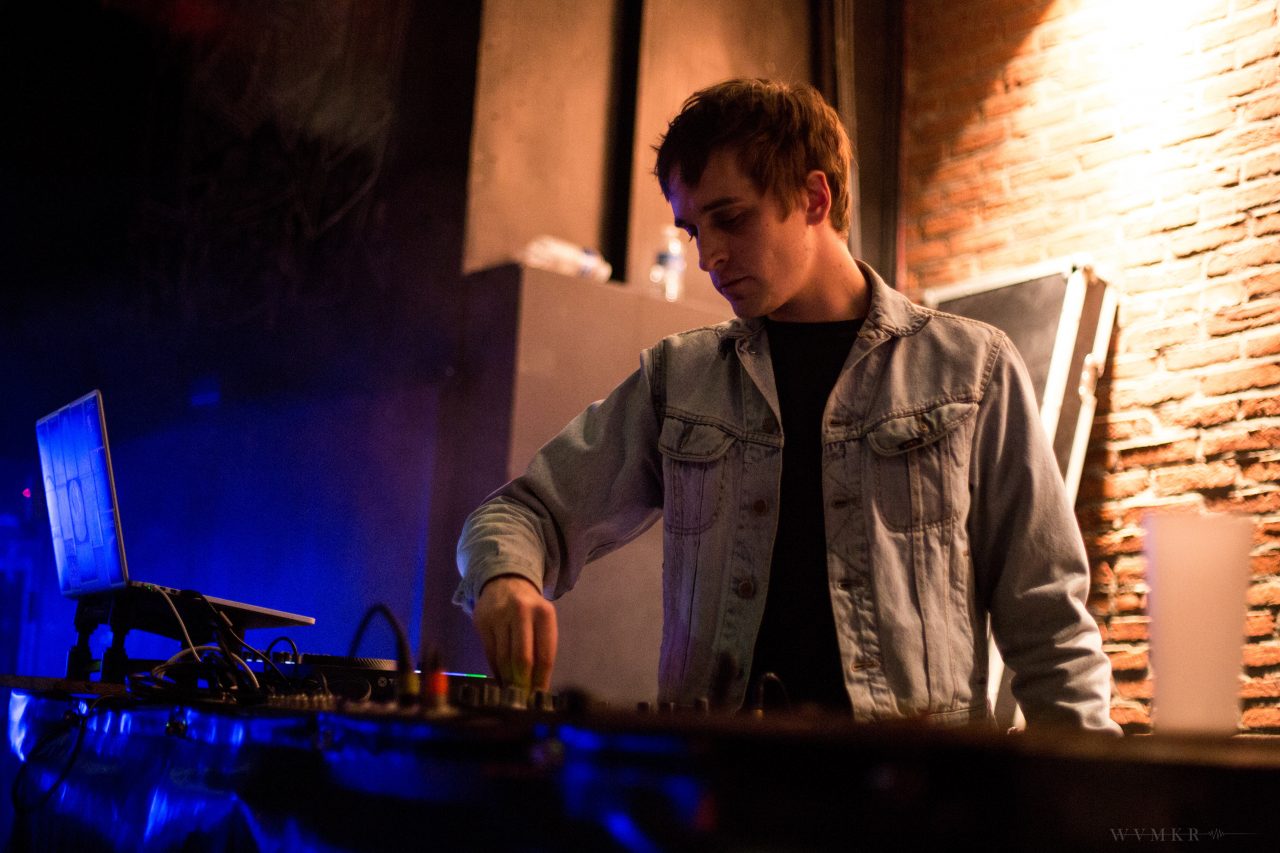 Night number two got off to a great start, as Parisian fans flocked to the Petit Bain, queueing at the doors to catch NINA’s French live debut, who proved to be a tough act to follow. The mood was set and the energy soared to the sounds of smooth, catchy Synthwave pop ballads, each one catchier than the next. Opening shows are notoriously challenging, but Nina and her partner Laura got the ball running at high speed from the get-go. Fortunately, it appeared that every subsequent act on the bill was well prepared, each one awaiting their cue to keep the pace up in this crazy marathon. 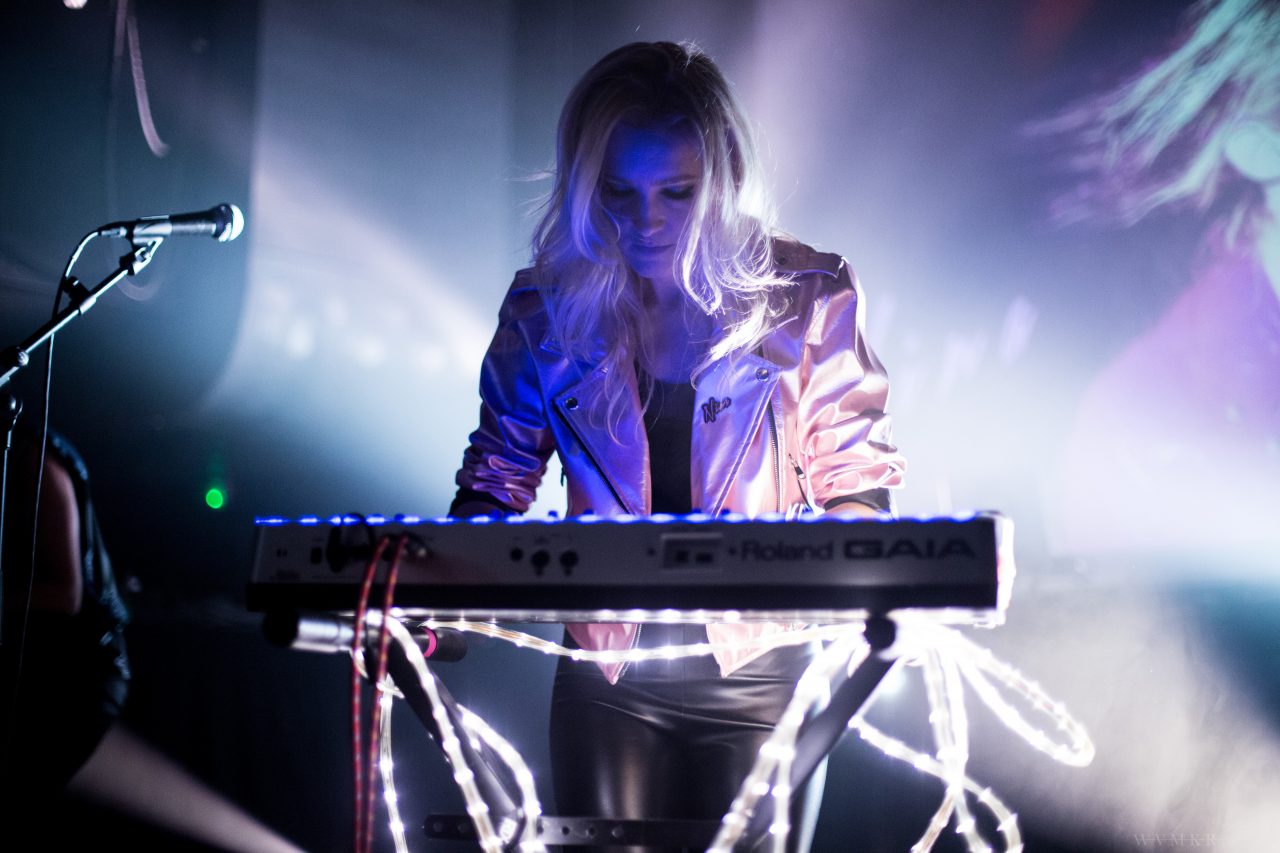 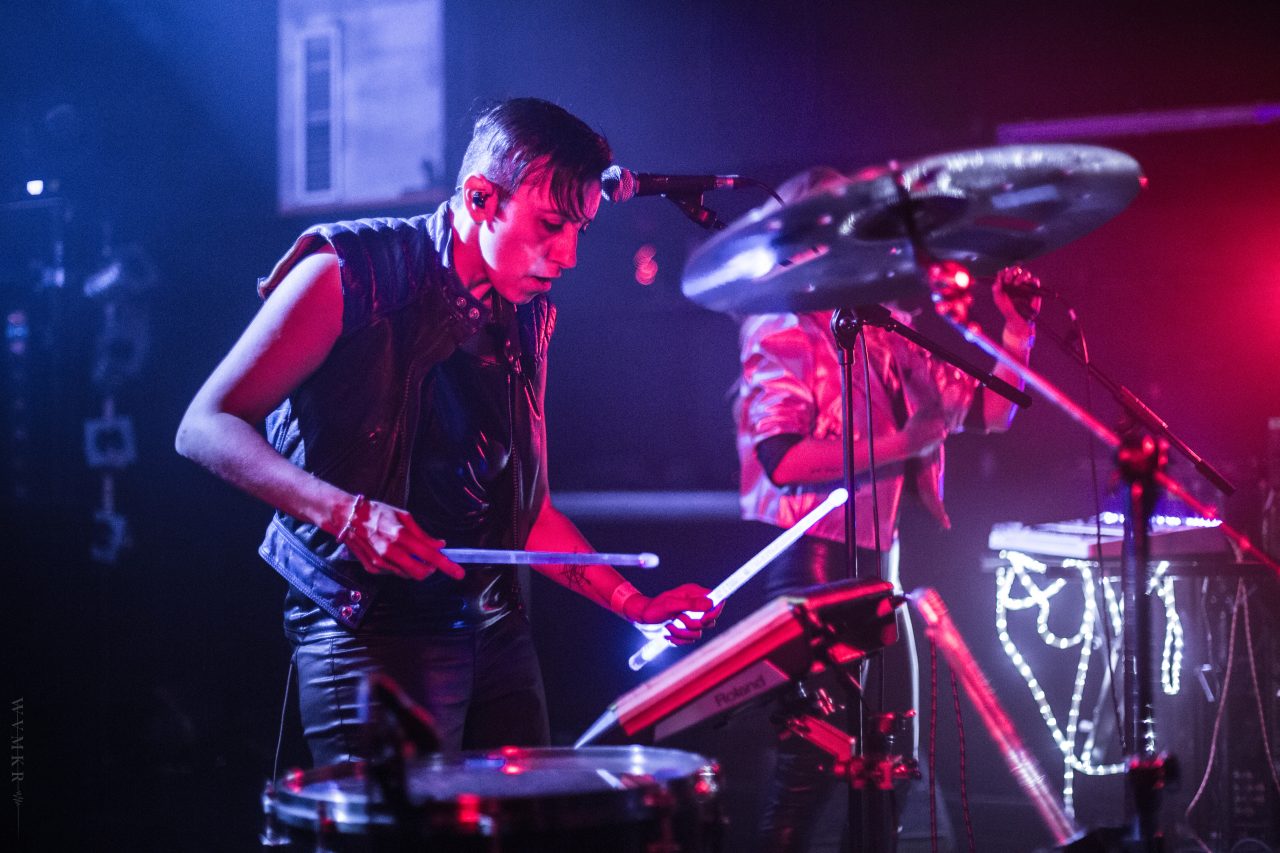 Morgan Willis followed things up with a brand new set unveiling his brand new record The Jenkins House, mixing his fresh dancefloor bangers with some old classics from Supernova and even a cut from Miami Calling. 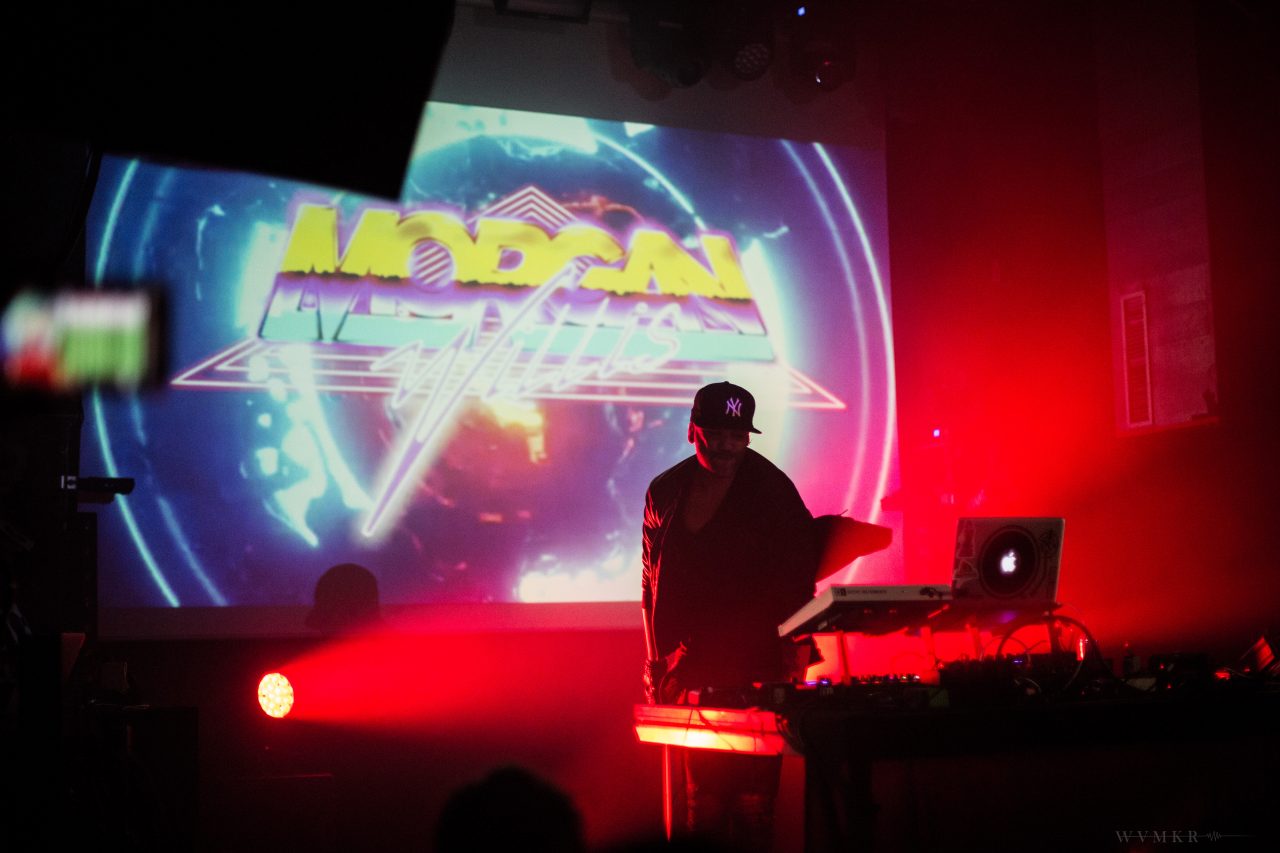 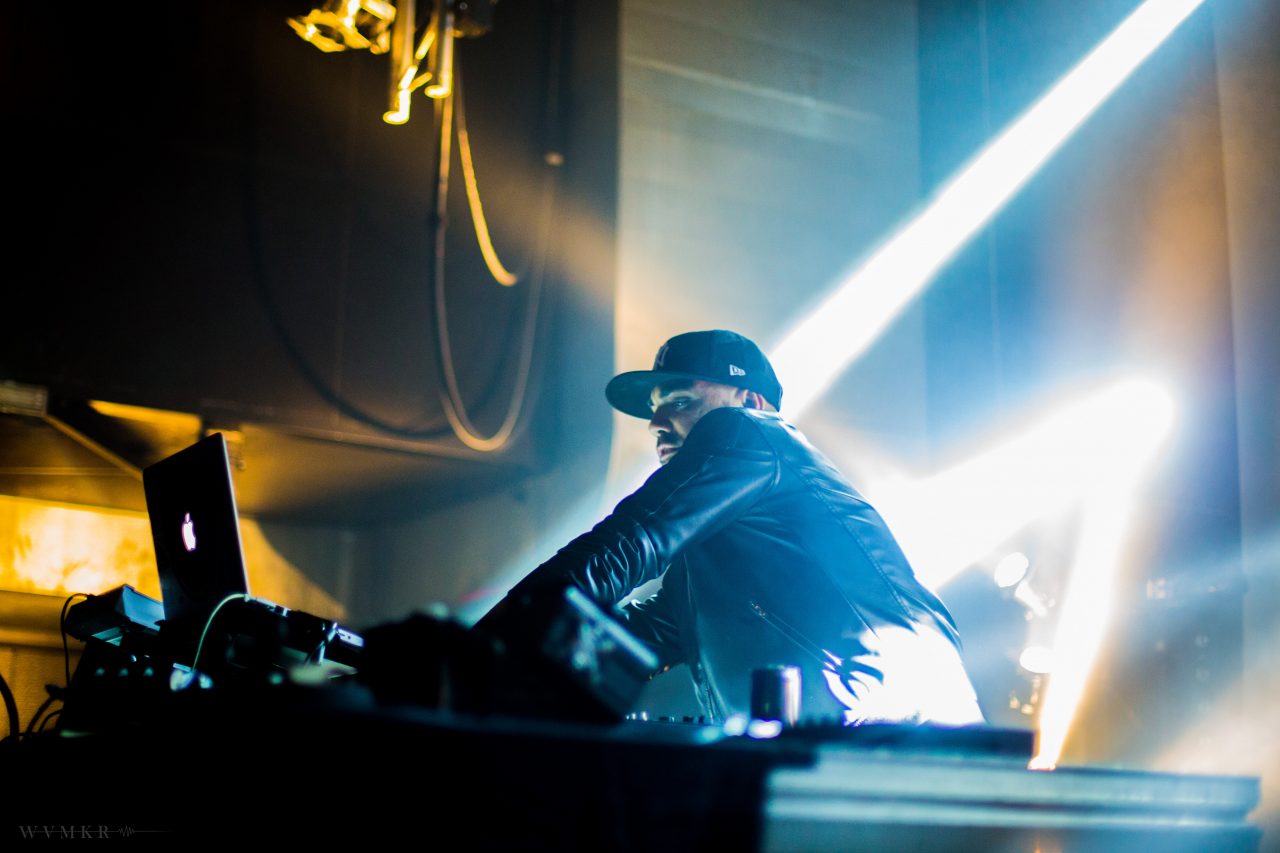 The masked, vocoder-powered space-jockey Starcadian took over the dancefloor, starting with the whimsical, awe-inspiring ‘Interspace’, leading into an increasingly heavy hitting set full unexpected of twists and turns. It takes a bold, wicked mind to mix Ronnie James Dio’s ‘Holy Diver’ vocal tracks, but it takes a genius to turn the heavy metal classic into a James Brown funk banger. It’s only blasphemy until you realize it actually works. 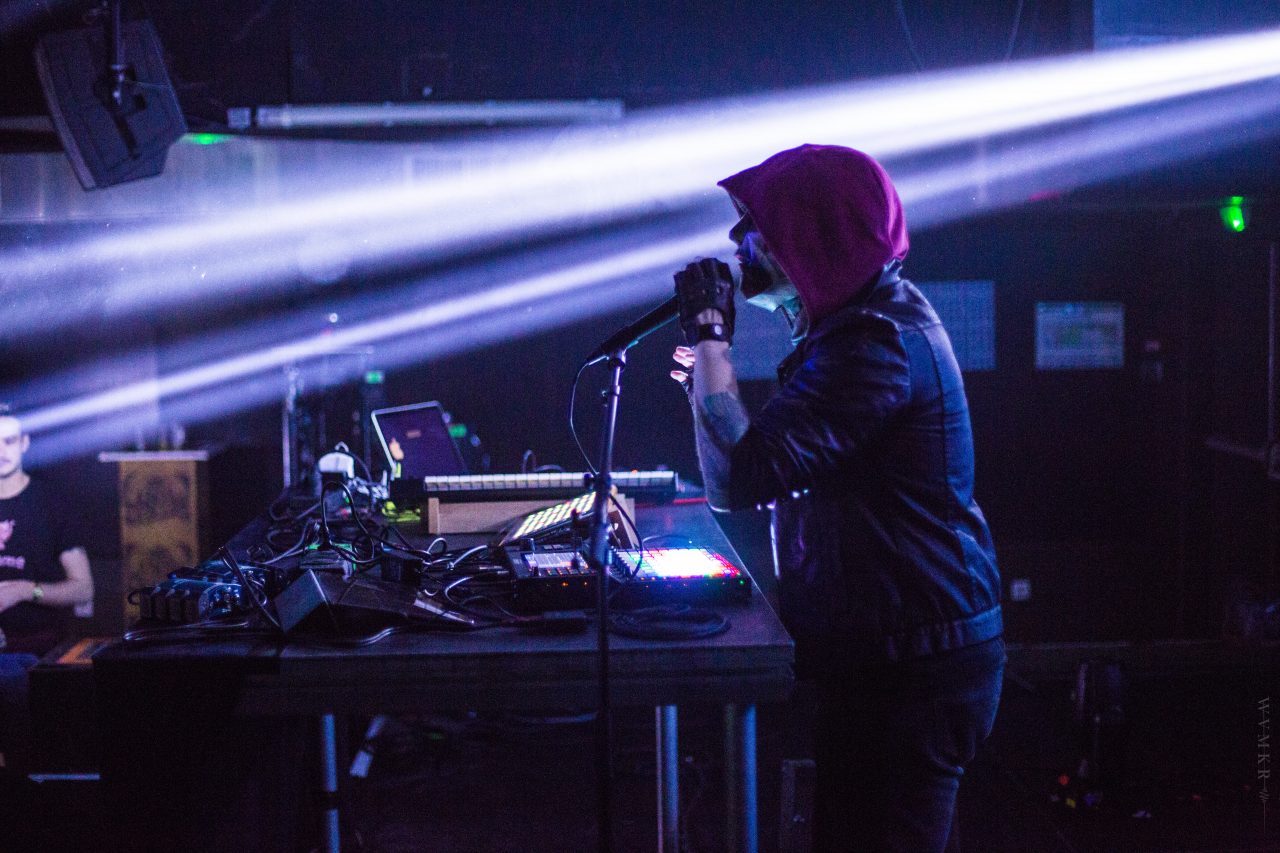 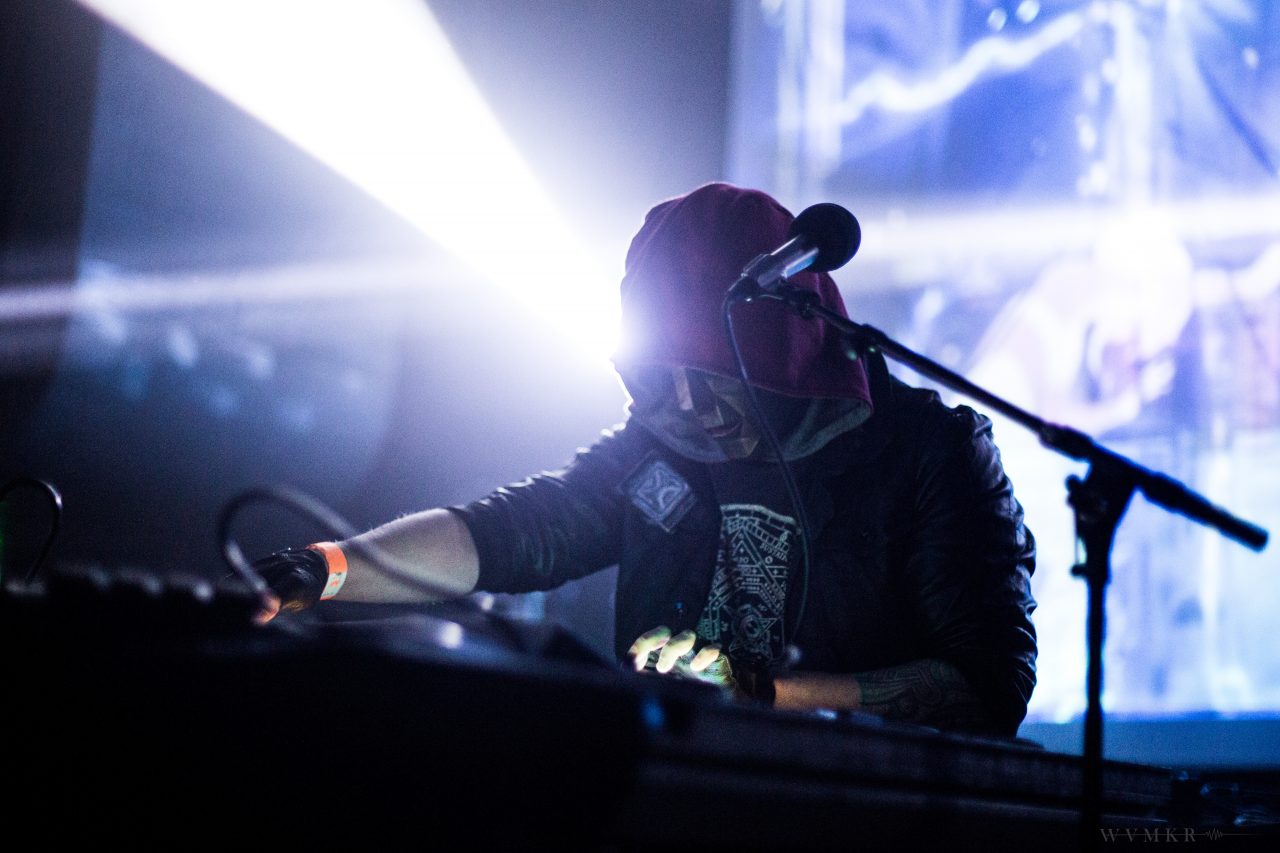 Sung took over the night with some solid retrowave tracks that got the venue floors trembling from the ecstatic fans, followed by an equally hard-hitting set of syncopated low-end bassline attacks by Christine. 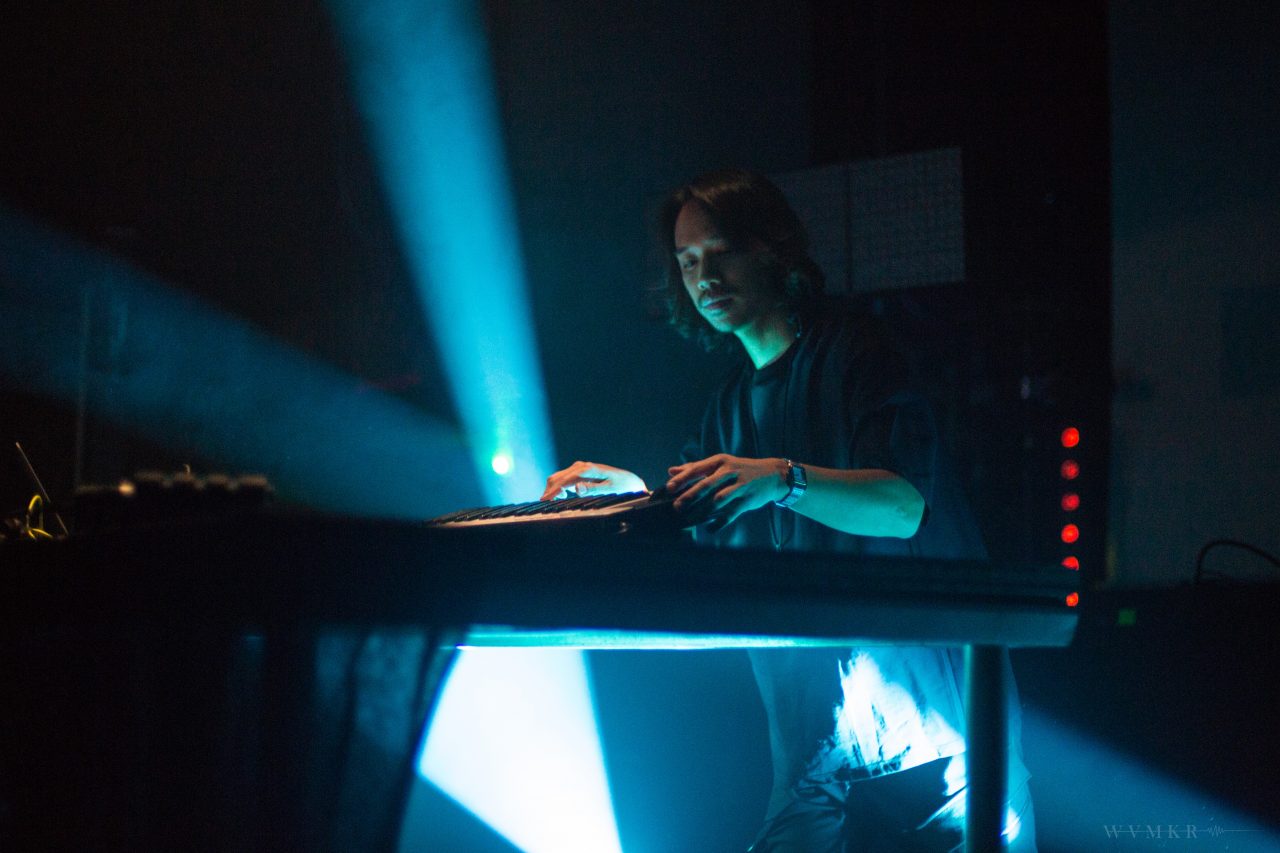 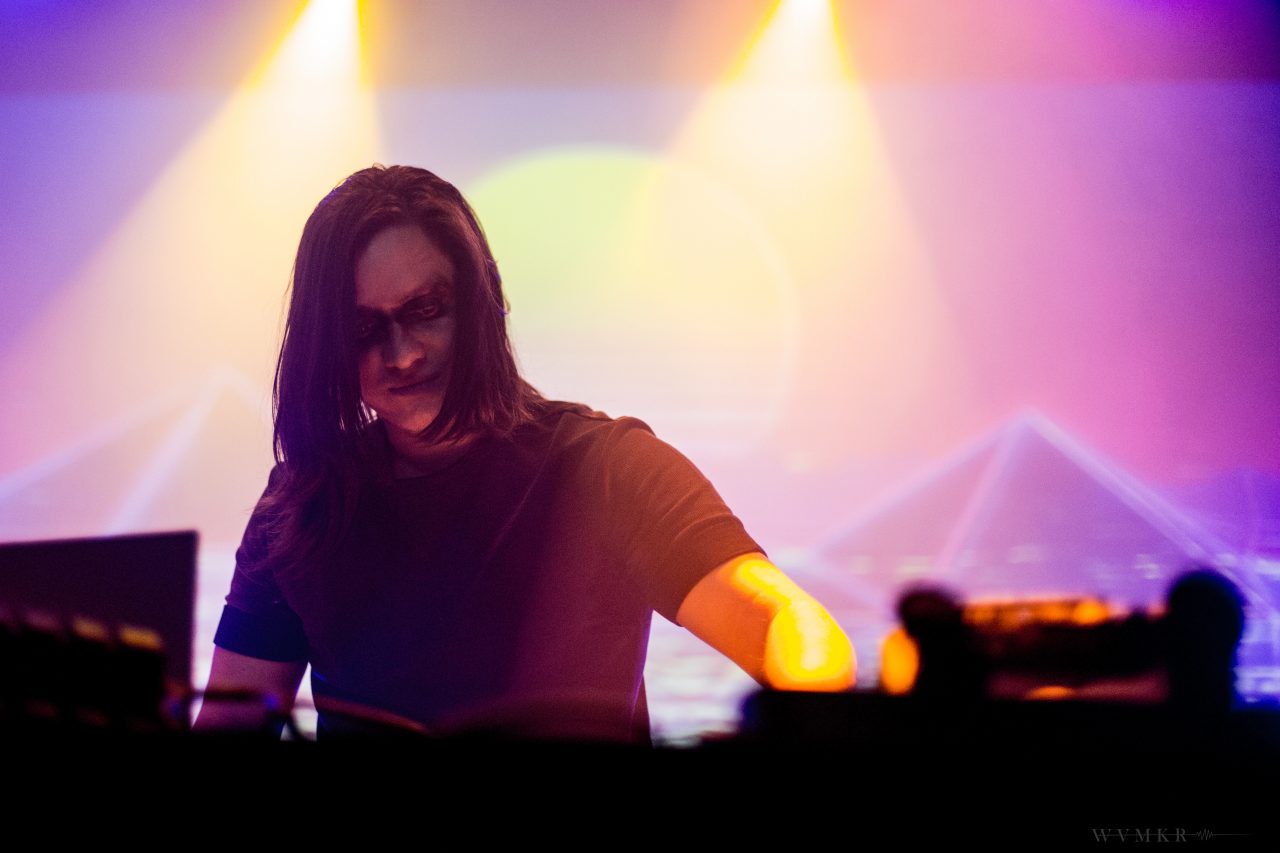 Finally, Yx from Paris laid down the last fix of nocturnal vibes of the night with his first ever live show. Nervous but focused, the young artist had a lot to live up to but proved his case to a slightly tired but no less supportive audience.
Last but not least, it would be a crime to omit the tireless efforts of Anthony, whose DJ sets kept the energy going between each and every set throughout both days. 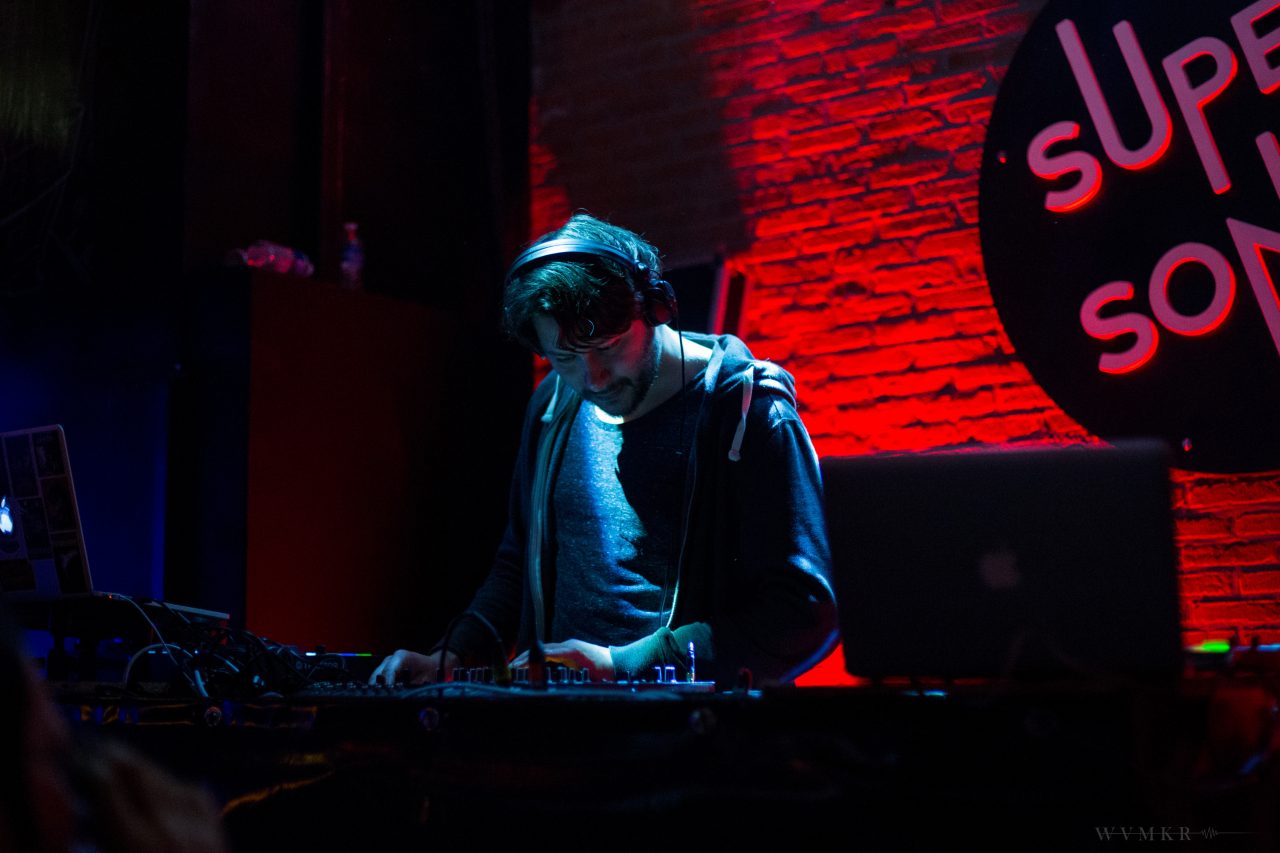 With just over 13 hours of live shows and DJ Sets, this Retro Synth Fury Festival left little room for disappointment and a whole lot of expectations in the minds of every attendee who embarked on this journey alongside us.
We certainly can’t wait to see what the next edition will have in store for us.

Special Thanks to Anthony, the staff at Supersonic, Le Petit Bain and all of the artists.
All photos by Robin Ono.