Listen, before you say anything, Genesistravanganza would have been too easy, not to mention way too long of a word. You can't just make up words that long 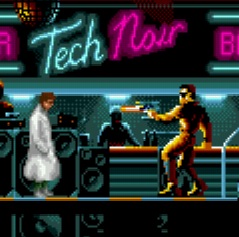 Listen, before you say anything, Genesistravanganza would have been too easy, not to mention way too long of a word. You can’t just make up words that long… it’s dangerous.

Yes, folks, we’ll be giving the Sega Mega Drive, known in North America as the Genesis, the same attention we gave the NES last month. While I had an NES and enjoyed it very much, the Sega Genesis is likely the console I’ve put in the most hours on, and as I’ve said before, I was on the Sega side of the fence for the Console Wars when it competed with the Super NES. There’s a lot to love about the system. In particular, I’ve always liked the unique sound that the YM2612 chip lent the music, not to mention some of the remarkable titles Sega self-produced for the platform. There was nothing wrong with the SNES, but if you were cool… you had a Genesis.

I wanted to start with this one because I missed it as a kid, only to discover it years later, and it blew my fucking mind. You play as this scientist who finds out some grody stuff about his employer’s business. Your boss tries to kill you by exposing you to some gnarly green slime, but little does he know he just created one of the coolest protagonists for a video game ever. With what’s left of your humanity, you set out for revenge. 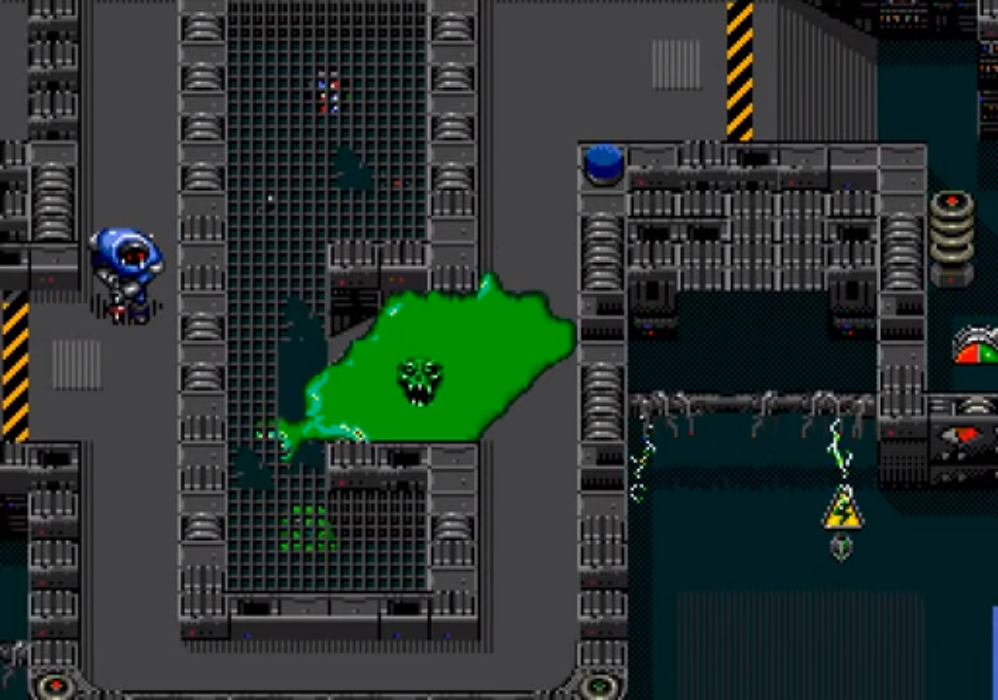 GRAAAAH! He’s so fucking cool, man. I can’t even be mad that I missed it as a kid because it was worth uncovering it years later and being jazzed as hell.

YOU PLAY AS A SLIME MONSTER. It’s as cool as it sounds. You slide around as an amorphous blob, able to do all the things a blob could do (move through tight spaces, etc.) and capable of whipping out deadly pseudopods to murder and devour anything in your path. Getting attacked reduces your mass, but turning creatures into ooze and subsuming them replenishes it. There are even power ups, despite the idea that you’re already pretty boss as a sentient ooze. The controls take a little getting used to, but once you’re comfortable, you’re really going to enjoy yourself. The soundtrack is really good, especially the first stage, the toxic dump. Really good digitized SFX as well, with some nice voice samples that come through crisp and clear. I shouldn’t even have to say that the graphics are incredible, but I will, because holy shit. It’s not just normal sprites for your ooze man; your character is composed of modular chunks of 16-bit slime that flow in a very “realistic” fashion. A lot of effort clearly went into this game, and it shows.

I give The Ooze 8 out of 10. It is what I consider a high quality game, giving you the total package when it comes to gameplay and the audiovisual experience.

I really don’t care much about the third and subsequent films, but Terminator 1 and 2 are, in my opinion, among the best science fiction films ever made. I doubt many of you would disagree, especially since the first one is filled to the brim with that dark-neon 80s starkness that retrowave/synthwave fans adore (myself included).

Unfortunately, the Genesis game is a woeful sack of wet horse shit.

You play as Kyle Reese, first in the future (to get to the past) and then in the past (to save the fucking future). The game follows the plot of the movie, at least loosely. A lot of the game involves just slugging through areas and getting hurt with very little in the way of mobility, hoping for the little health tanks to drop from enemies. I don’t remember Kyle murdering hundreds of police in the movie either, especially not with a crazy rapid-fire shotgun. This game plays like a sloppy death metal album: just things smashing and being smashed together as you mechanically plow through it and hope you don’t die (or just stop caring, like I did). 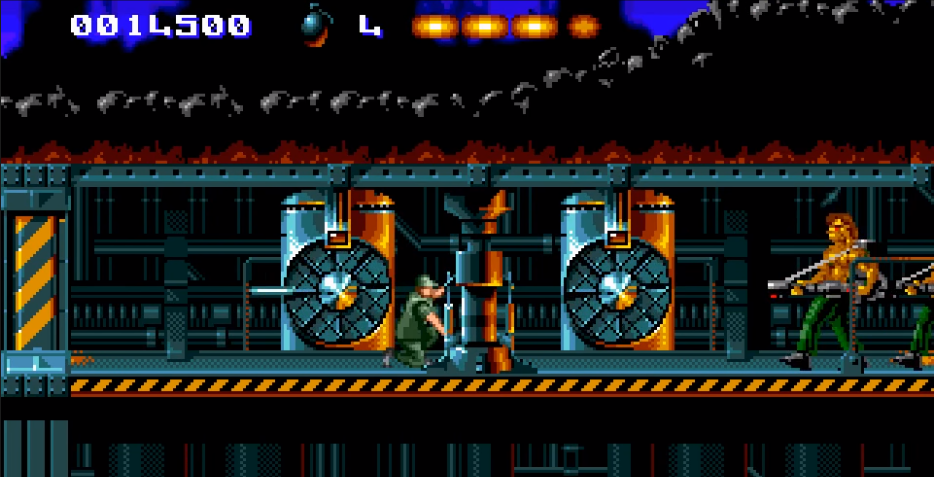 I spent several minutes just fighting my way out of this dead end. Just constantly hurling grenades at buff shirtless cyborgs. It’s like trying to have sex to grindcore music. It becomes mechanical and you get mentally tired.

To be fair to it, I’ll mention a couple things they did really well. The dialogue scenes between levels are actually pretty cool, featuring only minor affronts to the English language and some very well-done, almost comic-book style presentation. Some of the later levels feature interesting elements and stipulations; the police station requires you to reach Sarah Connor before the T-800 does and is a fairly good attempt at capturing the movie’s intensity.

I just wasn’t impressed with the game as an overall end-product. With the money Virgin has, they could have published a much better game. Terminator gets 3 out of 10 from me. It was almost depressing how “throwaway” this effort seemed.

“Are you just using this as an excuse to talk about Devil Crash again?”

It’s no secret that I love the Naxat “Crash” pinball series. Virtual pinball is a great way to pass time, and Naxat fucking nailed it with Alien Crush and Devil Crash. Unfortunately, my PC-Engine emulator is on the fritz, so I’ve been playing the Mega Drive version of Devil Crash (called Dragon’s Fury in its North American release for the Genesis) to feed the beast.

Nothing is really lost in translation from platform to platform. The game still looks gorgeous, rife with cartoon-occult schlock imagery and straight-up Halloween wickedness. The Mega Drive’s YM2612 handles the music well, although it doesn’t seem as “blended” smooth as it does on the TG-16. Small loss, though. Play is the same; in fact I even think the game handles a little bit better on the Mega Drive. That might just be me, though. I’m very good at deluding myself. (I even call myself a writer sometimes.) 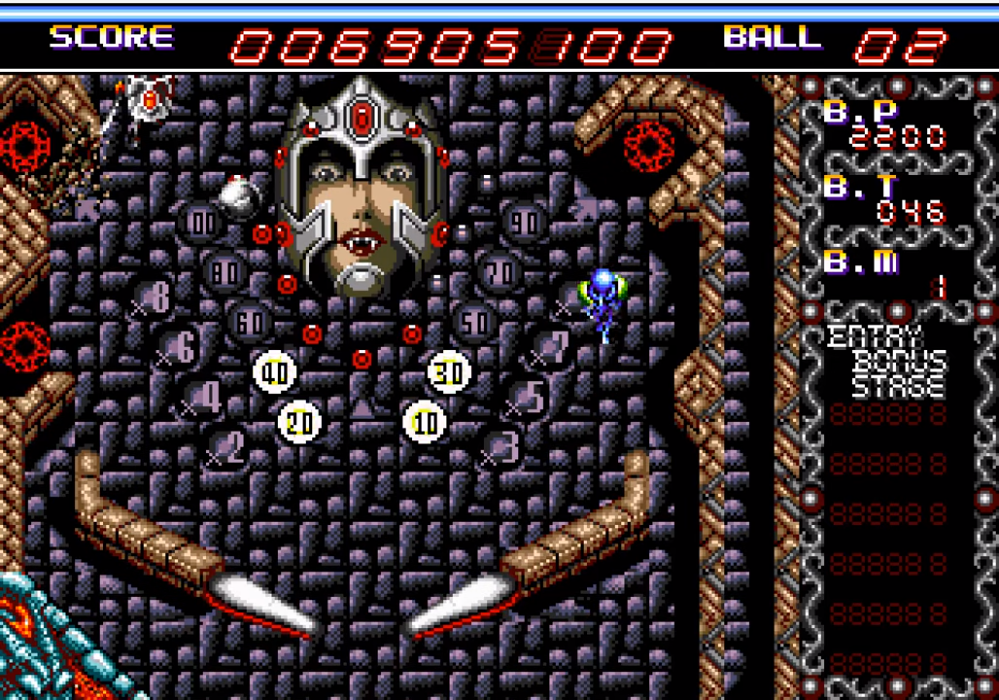 The only thing that bothers me about the MD port of Devil Crash is that they named the American version Dragon’s Fury and pointlessly watered down a lot of the weird occult content. I understand the motives and all, you want to protect your children from the nefarious secret Satan codes they put in the video games… but we were way too fucking soft about this kind of thing back then. You gotta know the Enemy to fight him, and the best arena for that is pinball. Put on the Armor of God and hit the paddles!

As a solid port and a great game on its own merit, I give Devil Crash MD 8 out of 10.

I will catch you in a day or two for part 2 of this one, folks. Stay Retro! 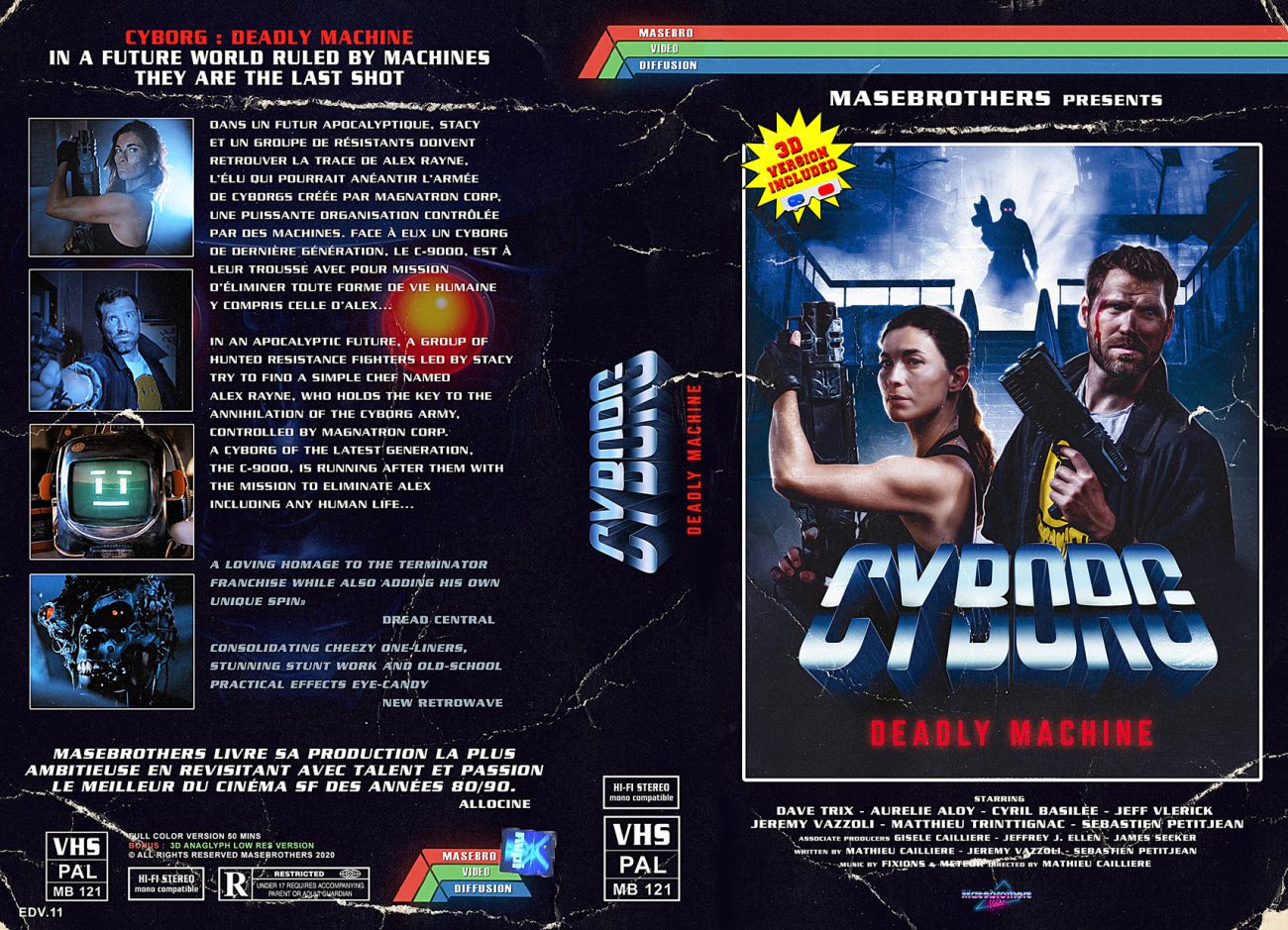