Adult Swim, long celebrated for their famous taste in music from bumps to show soundtracks, has released a smashing new synthwave compilation, “Fever Dreams” “Fever Dreams” is an eclectic mix featuring some of the biggest names in synth such as Com Truise, Lazerhawk, Gost, Carpenter Brut, 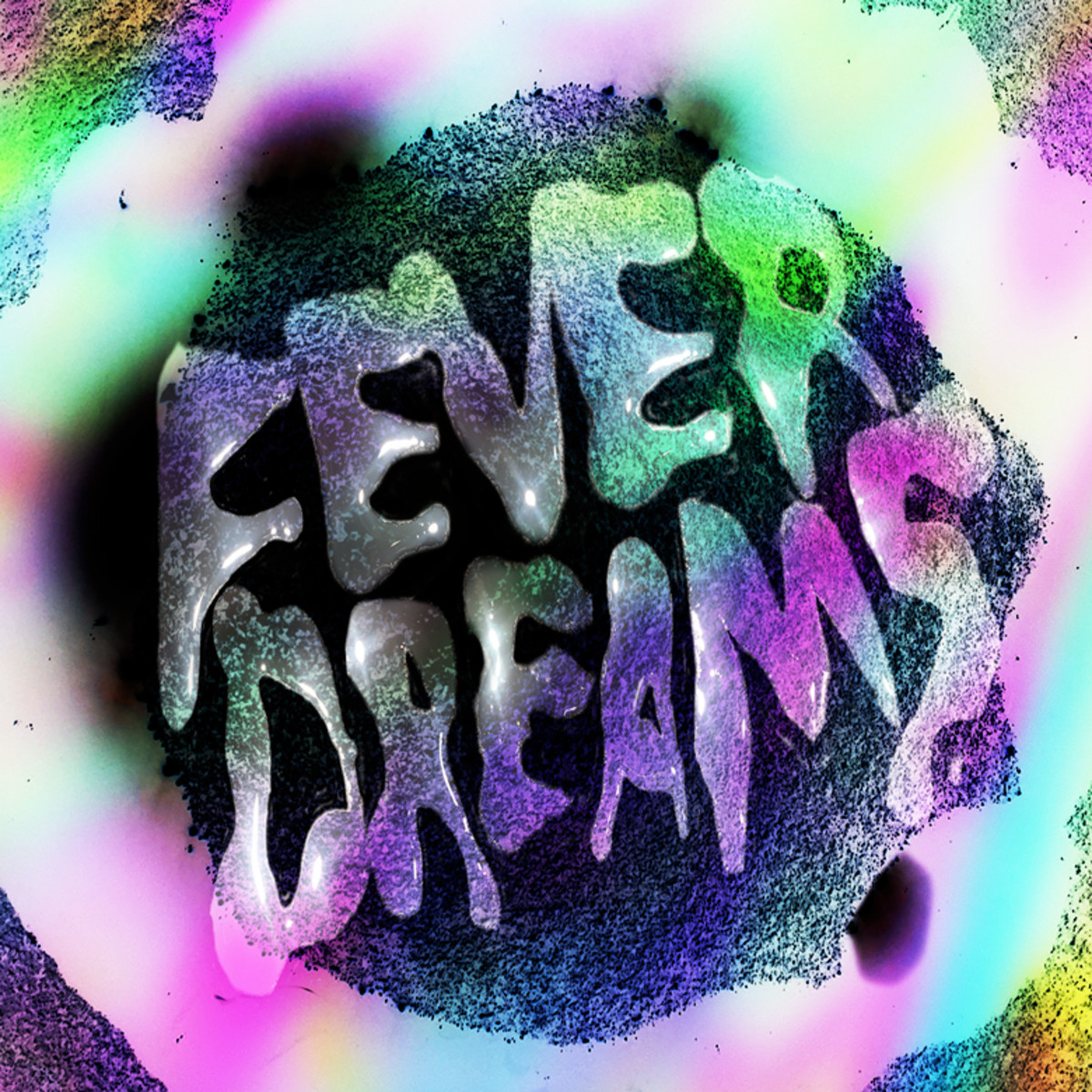 Every track on this album is a slam-dunk smash hit. It’s hard to understate exactly how fantastic this release is. The artist list was curated by Dana Swanson, a senior writer/producer and voice for Adult Swim.

She said in a release via Magnetic Magazine:

“I’m a giant fan of Synthwave and was inspired to create something that sounded incredible while driving at night,” states Swanson in a statement. “I’m also beyond fascinated with the dichotomy of the dreams that you have when you’re sick and half-awake: anything is possible, but someone else is behind the wheel.”