I am probably the least “cool” person who writes for this website, hands down, but we like to talk about cool stuff here, right? Rockets, lasers, barbarians, robots, all kinds of shit. Motorcycles are pretty high on the cool index. Being both a spineless coward 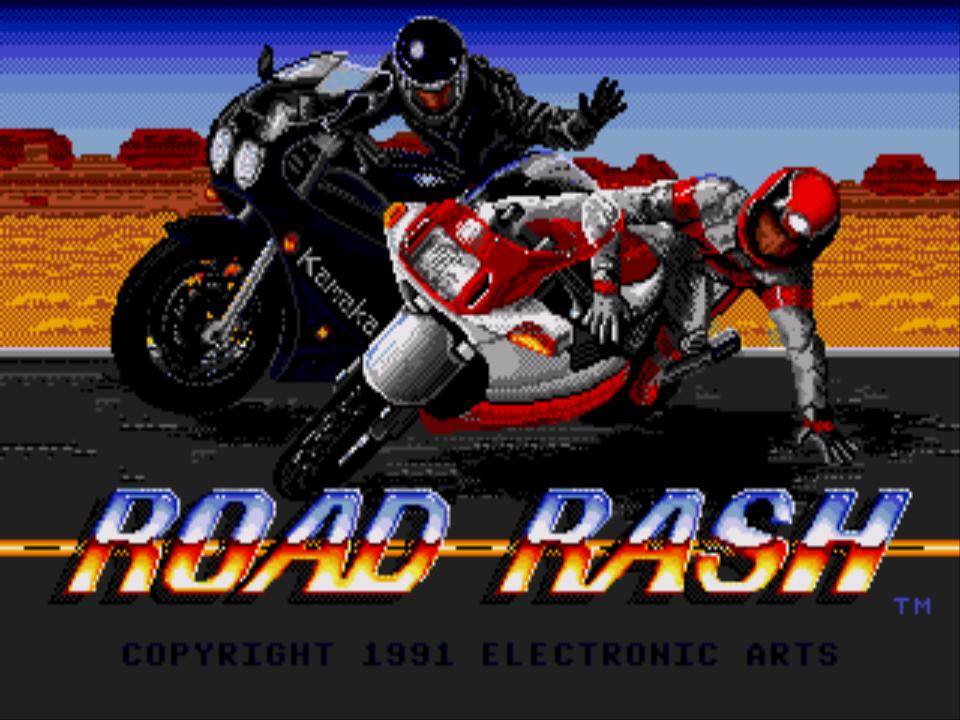 I am probably the least “cool” person who writes for this website, hands down, but we like to talk about cool stuff here, right? Rockets, lasers, barbarians, robots, all kinds of shit. Motorcycles are pretty high on the cool index. Being both a spineless coward and an incredibly poor driver, I’ve never had the desire to get on one, but humanity has a collective infatuation with kicking as on two wheels. It’s not just an American thing; Europe holds very serious races and the cycle is a regular mode of transportation in many parts of the globe.

In 1991, EA released Road Rash, the first in a series meant to turn the badass factor up to 11. Initially released on the Sega Genesis, the series saw widespread porting and re-release, mostly because it kicks tons of ass. 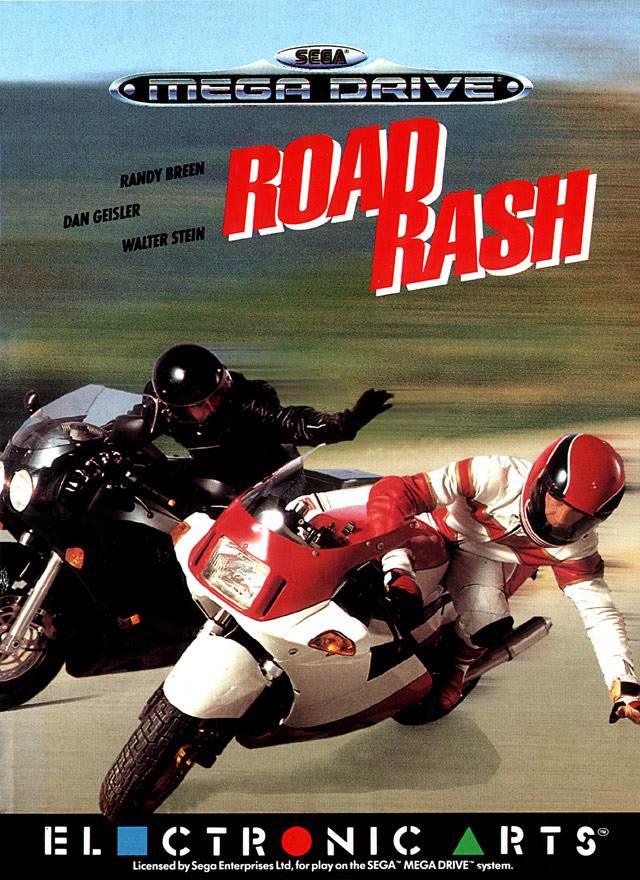 Now, there may be a few of you who are unfamiliar, so let me fill you in on the actual meaning of “road rash.” It is the series of broad, ragged wounds left across someone’s body when skin comes into contact with the road at high speed. You know when they name a game after that, they’re not fucking around. And EA wasn’t. This is a series of illegal and VERY dangerous California street races where there really aren’t any rules except that to win you have to cross the finish line first. Dodging traffic, avoiding bike cops, and battling it out with the other contestants all come into play. The road often twists and turns, and you’re playing it by the seat of your ass every moment you’re not slugging it out with one of the other bikers (some of whom even have a little personality of their own).

In anything but a video game that would actually be fucking terrible advice.

The purse money from each race can be used to buy better bikes, each of whose pros and cons are explained at the shop. Obviously it’s important to get the best overall bike you can, but read the descriptions and play to your strengths in the meantime! It bears mentioning that this is a somewhat lengthy game, but there is a password system. Road Rash also takes a little practice to get comfortable with at first…. just like a real motorbike (but obviously not JUST like one).

The graphics are great, comparable to OutRun or other racing games where the environment moves in the same way; the terrains aren’t too detailed but they look nice. The game offers little stills between races that are pretty cool, lending a sort of continuity and supporting the fact that a couple of the other bikers interact with you. The music is weird but good, with really solid rhythm and bass carrying a set of strange high-end choices. I wouldn’t buy this soundtrack on a CD, but it’s not bad.

At the end of the day, I’d give this one 6/10. There’s a lot of fun to be had with Road Rash, it’s aged well, and there’s just something about vehicle-based brutality that does for me. And I know I’m not alone!