Robert Rodriguez is in negotiations to direct Escape From New York, 20 Fox’s remake of the 1980s cult classic that starred Kurt Russell. 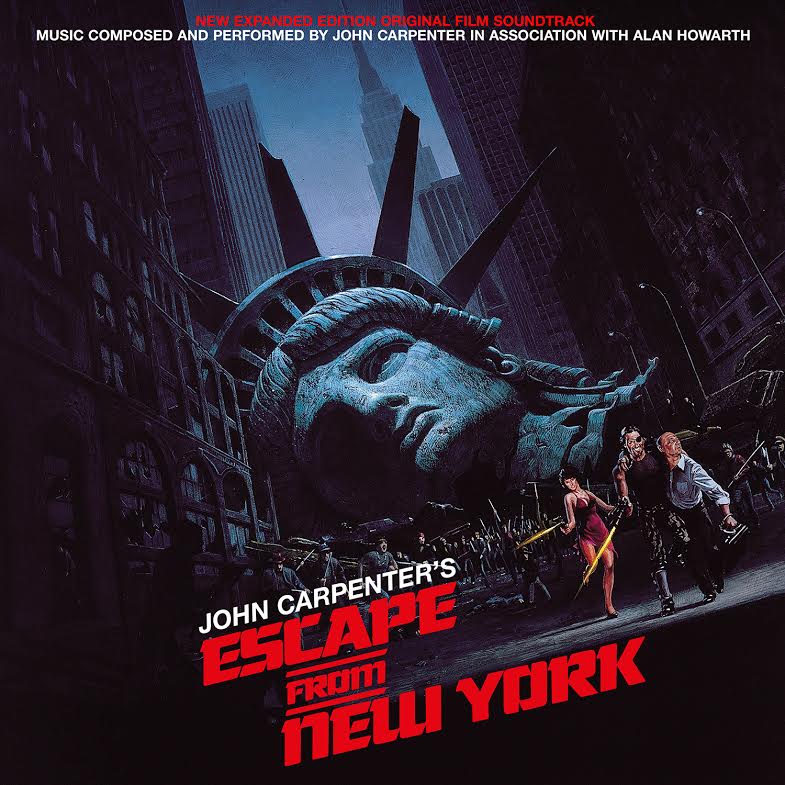 Robert Rodriguez will be directing the remake of Escape from New York.

Robert Rodriguez is in negotiations to direct Escape From New York, 20 Fox’s remake of the 1980s cult classic that starred Kurt Russell.

John Carpenter, who directed and co-wrote the original, is executive producing the project, which is targeting a production start later this year.

Andrew Rona and Alex Heineman of The Picture Co. are producing the feature project, which the studio is hoping to launch as a franchise in the same mold of its Planet of the Apes series. The original 1981 movie was set in a future (then 1997) where Manhattan had been turned into an island-sized maximum-security prison. When the president of the United States crashes into the decaying city, an outlaw is coerced into traveling inside to rescue him.

Neil Cross, the creator of the BBC crime series Luther, wrote the script. Robert Rodriguez is the director of Machete, Planet Terror, Spy Kids, Desperado, The Faculty and Sin City. In my opinion I loved the first Sin City but, when you take into account the rest of his filmography I have only one prediction – The Escape from New York remake is going to SUCK.