Times are tough. Daily life as we have always known has come to a halt. Doctors around the world are risking their lives, fighting the heroic battle against COVID-19. Schools are closed. Stores are closed. Offices are closed. And you’re at home, trying to make

Times are tough. Daily life as we have always known has come to a halt. Doctors around the world are risking their lives, fighting the heroic battle against COVID-19. Schools are closed. Stores are closed. Offices are closed. And you’re at home, trying to make the best of this situation, trying to shake the pressure of this improbable situation by catching up on all the movies you’ve been meaning to watch, all the albums you’ve been meaning to check out. But you’re running out. Your watchlist and toilet paper supply seem to be racing towards total depletion. Both problems may seem small in the grand scheme of things, but they’re another two in a long list of worries for this ever-so-uncertain future. Worry not, fellow retrohead! For we have called upon our scene’s most brilliant artistic minds to help you fight one of the two aforementioned threats weighing your personal well-being.

We have reached out to your favourite artists and asked them to recommend a few albums, movies and books for you to check out. Through these trips down memory lane, we’ll be learning about the images and sounds that shaped the artists you know and love and finishing off with the latest updates on their current artistic endeavours. Our first guest is Morgan Willis, the French producer behind Miami Calling and Supernova.

Thanks for taking the time to chat! It’s a pleasure to have you as our first guest. What’ve you got to share and recommend to your fans and readers?
I’m gonna recommend a film I re-watched recently: The Warriors [1979; Directed by Walter Hill]. It had been a while since I last watched it and I had forgotten a lot of it. I had an absolute blast! You’ve got all of these different gangs fighting in streets of New York, and the ambience really takes you back to the old-school video game era with Streets of Rage. I really like the fact that each gang in the movie has its own distinct uniform. I had forgotten how dark it was; the setting, the soundtrack…  I absolutely love this film.

Do you remember your first time watching it?
I must’ve been between sixteen and eighteen years old. My dad had it in his collection and I decided to check it out one day. The film was released in 1979 but it foreshadows quite a few eighties tropes, namely musically and fashion-wise. Those looks were real fresh at the time, the Warriors were super stylish and I think this look has found its way into Synthwave culture too. 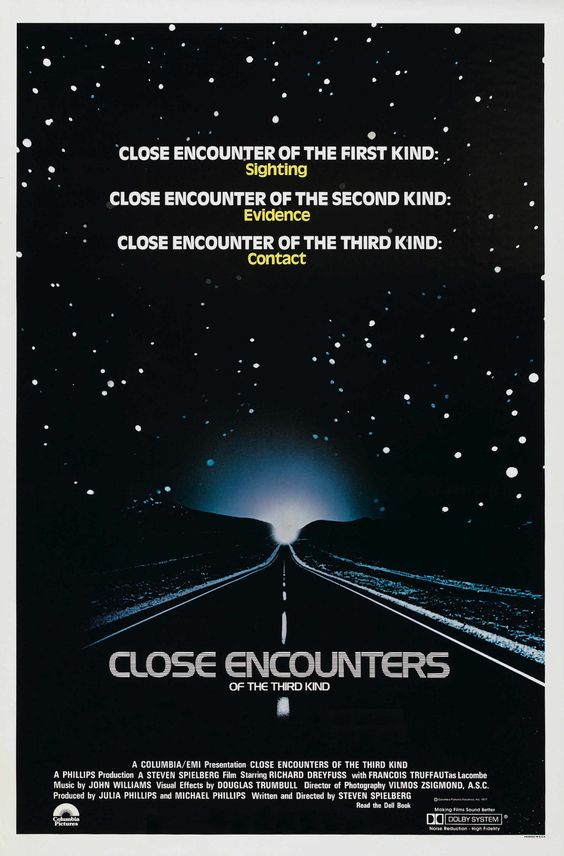 What is it about these older films that make them special for you?
I really have a sweet spot for Steven Spielberg. Movies like Close Encounters of the Third Kind really captured my imagination when I was a kid. I was also really into Back to the Future, The Goonies and Monster Squad. I feel like these movies were accessible to everyone. There wasn’t nearly as much violence as there is in today’s movies, and while they didn’t have today’s digital special effects there was a sense of wonder about these films. In Back to the Future, the magic and wonder is in the aesthetic, the story, the music… When we were kids, we would watch The Goonies and Monster Squad, ride our bikes and really feel like we were in the movie! It really captivates you when you’re a kid, it leaves an impression that sticks with you through the decades. 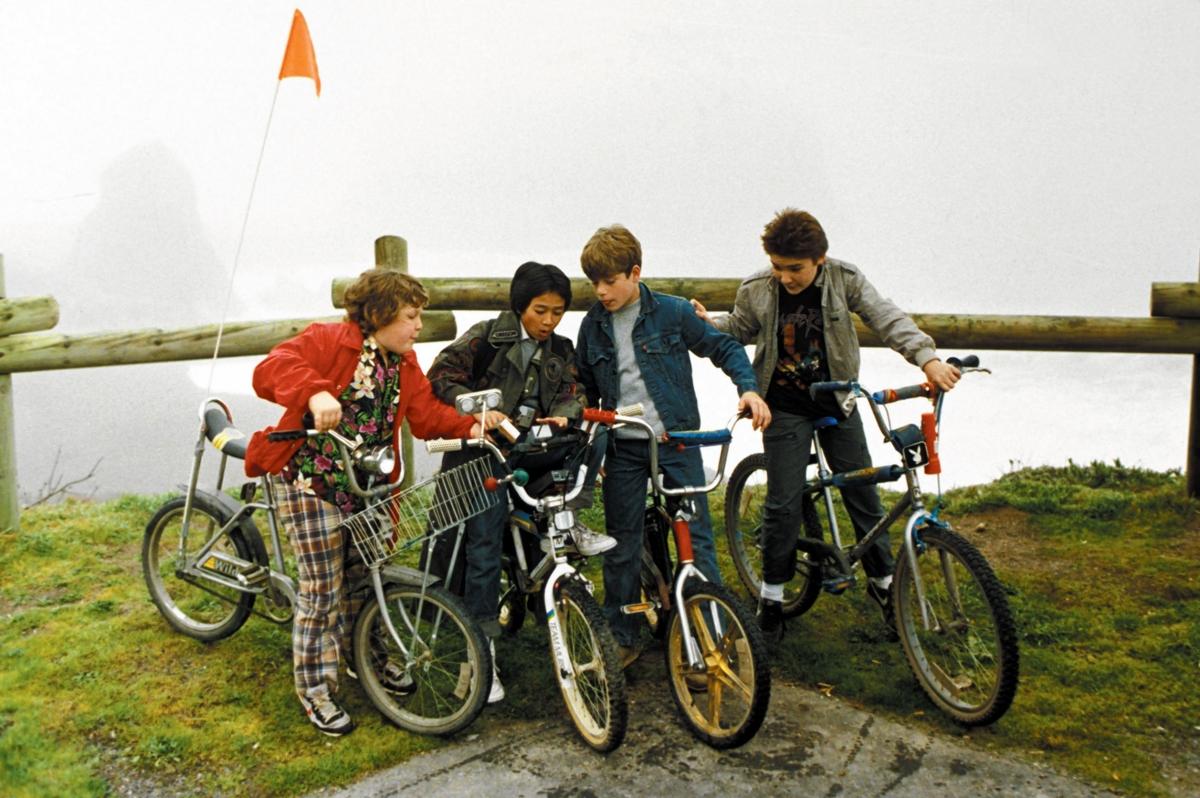 Have you had a chance to show these films to your kids?
Yes, of course! We recently showed them Back to the Future movies, and they had an absolute blast! They wanted to see the second one and they loved it even more than the first. It’s actually my favourite as well. They watched all three movies and they had loads of fun. Seeing my son discover these films took me back to when I was his age. Those films are timeless, it speaks to every generation and it always hits the same spot. That’s what I mean when I spoke of ‘wonder’ earlier. This is just my take on things, but I don’t really find this sense of wonder in today’s films, even though there are amazing films being released today. The fashion of the time probably has something to do with it, but I still have a blast watching Teenage movies like The Breakfast Club for the 500th time.

Are there any soundtracks that you’re particularly fond of, tracks that left a lasting impression on you when you first heard them in a movie?
What is there to say about the Blade Runner soundtrack that hasn’t already been said. The Soundtrack influenced a lot of tracks I’ve made, like many other Synthwave artists. Another eighties soundtrack that I absolutely love is the Batman soundtrack by Prince. I’m an unconditional fan of that record. My dad showed it to me and he used to play it a lot. He loved Prince and I discovered him through this fantastic album.

The story is that Prince simply reached into his vault of unused recording to put together the album.
Yeah! Like a lot of his songs, actually. When he hit the studio, he’d often record tracks that he’d set aside. He had an infinite amount of unused demos. He’s also an artist that innovated a lot, too. The album has a lot more synths and samplers than his other works. You hear it in ‘Batdance’, for example. The song is all over the place, with samples thrown left and right, synth solos… It’s amazing! I think he also did a track with his father on the album too. The Joker’s song ‘Partyman’ is simply awesome, too. I still listen to it a lot. I also think the soundtrack fits Tim Burton’s vision really well. It was the perfect pairing, I find. When you place the film release and its cast in the context, you really understand that Batman was a huge deal, and the soundtrack reminds me of that time.

Finishing off, do you have any news you’d like to share with your fans? Anything in the works?
My album Dreamer dropped last January on Outland. The Vinyl release was unfortunately pushed back due to these recent events, though. I’m also working on a new project set to release this summer. I don’t want to say what it is just yet, but it’s a big one!

Be sure to check out Dreamer and follow Morgan Willis on social media :