Have you ever had the experience of thinking your mind was existing in two different places simultaneously? You're faintly aware of another layer existing beside it. 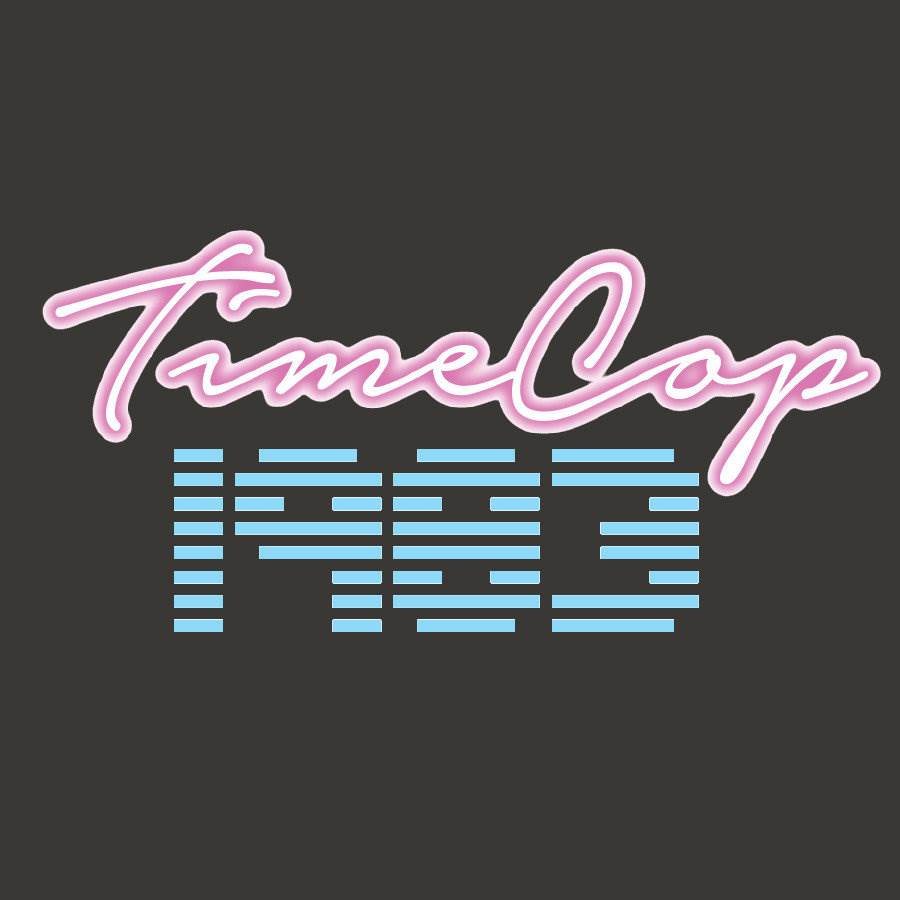 Have you ever had the experience of thinking your mind was existing in two different places simultaneously? You’re faintly aware of another layer existing beside it.

Does this feeling often arise when you are listening to Timecop1983?
Is this other reality more real than real? Are we all actually trapped in a future past? A world 80’s sci fi promised us?

The song begins with the low growl of a blade-runner inspired synth. The menace soon dissipates as the light arpeggio makes an entrance. Before long these two singular parts are joined by third; one simple slowly delivered searing lead line that is full of power and grit. All three separate ingredients coalesce to form a whole and the song builds to a subtle kick in. The sound washing over you complete with lethargic stabbed italo bass, laid back kick drum and suitably crushed snare. Eventually it devolves into a blissed out synthscape where lead lines of varying beauty come and go.

Timecop1983 has crafted a mesmeric sound, the product of a very sophisticated architectured universe where multiple timelines exist all at once.

We are in a future designed to simulate the past.

We don’t know where we are but we are glad to be here.