I've got another one for you Retro Fright Fans this October, a cult favorite for the PC. Dark Seed is one from back in the DOS days, although it saw release for the Amiga as well. Released in 1992, the game is a

I’ve got another one for you Retro Fright Fans this October, a cult favorite for the PC. Dark Seed is one from back in the DOS days, although it saw release for the Amiga as well. Released in 1992, the game is a point-and-click graphical adventure, and features the artwork of none other than HR Giger. I’ve included my usual wealth of images and links, but don’t expect a rainbow of colors, folks… Dark Seed is more of a shadowy rollercoaster ride through the macabre and the unearthly. Mike has a killer dream and wakes up with a headache to match.

The story follows Mike Dawson, a well-to-do man who purchases a mansion whose previous owners are now deceased. His first night there, Dawson has a dream that something shoots an embryo into his brain. Mike wakes up with a monster headache, but explores his new home after doing his best to set himself straight. He finds several clues that reveal not only the fate of the previous owner, but something more sinister (and unbelievable)… a second world accessible from within his house. Mike uses the mirror in his living room to travel to this place, called the Dark World. It’s in this bizarre realm that Mike finds out his dream was real… and has dire implications for humanity. An entity known as the Keeper of the Scrolls tells him he must destroy the power source of the Ancients who rule the Dark World. You’ll notice a lot of things that look vaguely like dicks. That’s… that’s Giger for you, rest his soul. The man was extremely talented, but you always knew what was in the back of his mind. Weird robot sex stuff. There but for the grace of Mario go I.

All of this strangeness is brought to creepily vibrant life by the art of Giger, who insisted that the developers use a higher resolution than was normally employed for DOS games at that time. The proposed plan by Cyberdreams was to use Mode 13h, a low-detail but color-rich display setting for VGA graphics during this time period. By using a higher resolution (640×350 instead of 320×200), the developers of Dark Seed lost color depth, in fact reducing it by a factor of 16 to just… 16 colors. What ensued was a low-key conflict between the dev team and the art team as they were given access to nearly all of Giger’s work to assemble the macabre visuals seen in the game. Six extra months, in fact, were spent hand-coloring the scanned art after the dev team said the images weren’t adequate for use. To be fair, they really did a lot with so little. Sure, the end result was drab, but that ended up working really well for Dark Seed’s overall tone.

The controls in the game aren’t unlike Willy Beamish or other click-adventure games of the era. You simply click around to move Mike from place to place, and see how the cursor will let you otherwise interact with things. As you hatch your clever plan to save humanity from within the Dark World, you’ll want to leave no stone unturned, but be careful… there are things (and beings) down there that you may not wish to see… Oh, this oughta be good. Making friends down here seems like a great idea.

The game was received pretty positively, getting a little bit of flak for a clumsy control interface but making up for it with an incredible story and a rich (terrifying) game environment. The graphics and sound were steadily praised, and Dark Seed’s horror factor was touted as first-class skin-crawl. In fact, in 2006, GameTrailers ranked Dark Seed the seventh most frightening game of all time. There isn’t much music, but I did find a rip of the Amiga version… it’s a good set of atmospheric tracks, but sometimes a bit too busy or over-the-top to be truly scary. It’s still worth a listen, and I’ve included it below.

Dark Seed was ported to the Mac, and Japan received ports for the PlayStation and Saturn. There’s even a Famicom bootleg from China, with surprisingly decent graphic detail (but only half-assed translation into English, at least that I found). Dark Seed 2 was released in 1995, and was also very well-received. I would like to stress “surprisingly decent,” as in “pretty good for a bootleg 8-bit muzzle load of a VGA DOS game.” I’d label the pictures, but I’m sure you’re observant enough to tell which one’s from the Famicom version.

See you around Halloween for one more, RetroFiends… keep it spooky and Stay Retro. NRW Gaming… Welcome to Your Doom!™ 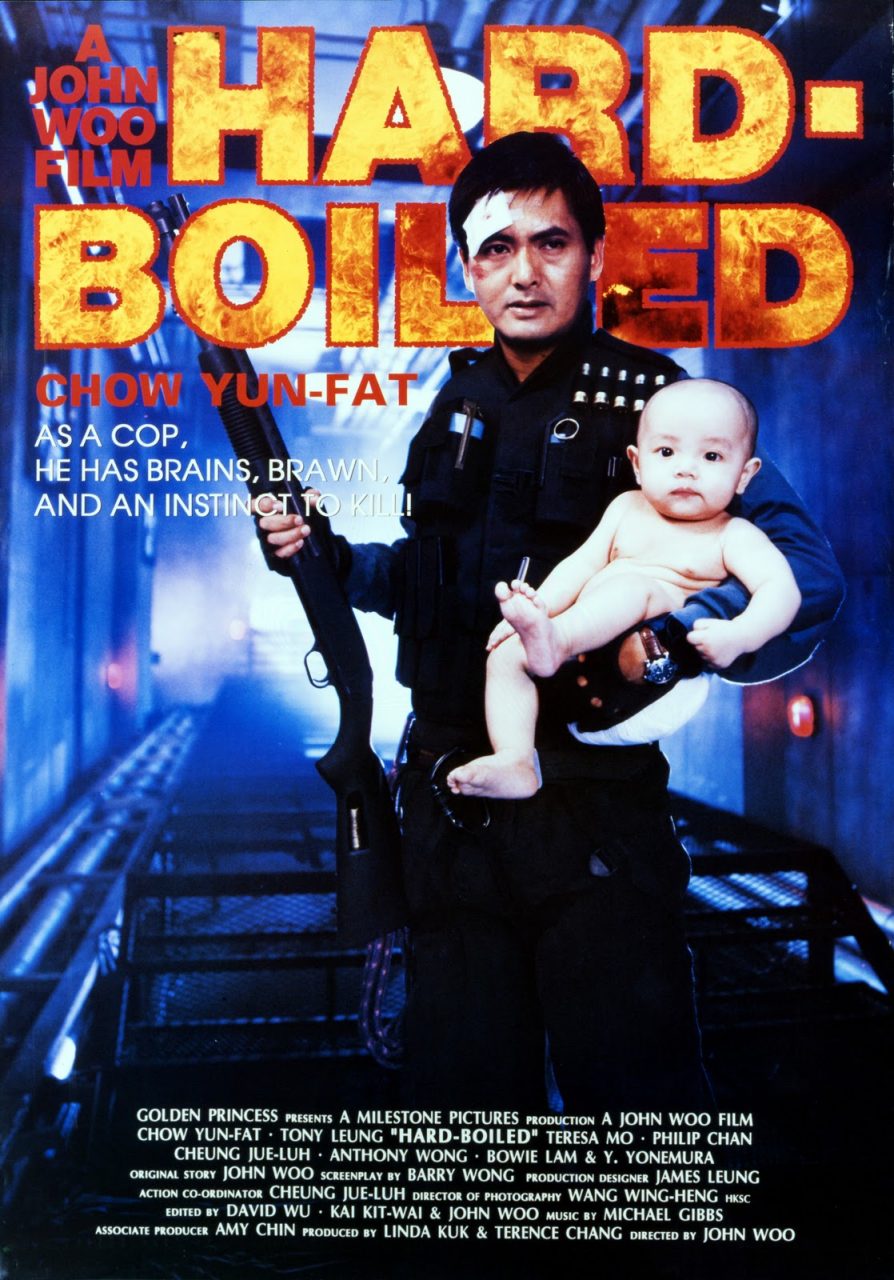