To cap off a great year for retrowave music, I’ve compiled a list of ten amazing newcomers to the scene from 2014. While the artists near the top of this list are personal favorites, and some are more popular than others, this list isn’t meant to stratify them.

6:00 pm
bryan.eddy@newretrowave.com
0
0
866Views
To cap off a great year for retrowave music, I’ve compiled a
list of ten amazing newcomers to the scene from 2014. While the artists near
the top of this list are personal favorites, and some are more popular than
others, this list isn’t meant to stratify them. It is meant to bring them all
to your attention, for the first time or all over again.
10: Colonizer 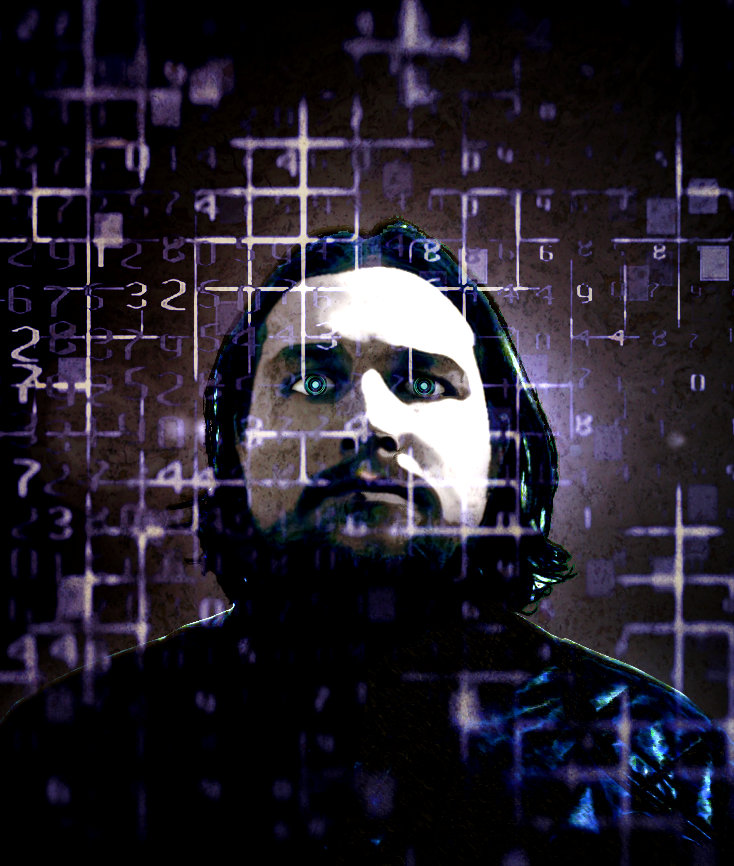 Texas- based Colonizer released his debut “Dawn of the
Hunter” in May, and quickly followed up with November’s self-titled work. While
both are quite good, the fun part here is listening for the improvement and
growth between the albums. One of the more enjoyable parts of my work for NRW
is observing the growth of newer artists, and Colonizer did not fail to impress
me. He is one worth keeping an eye on!
9: Android Automatic 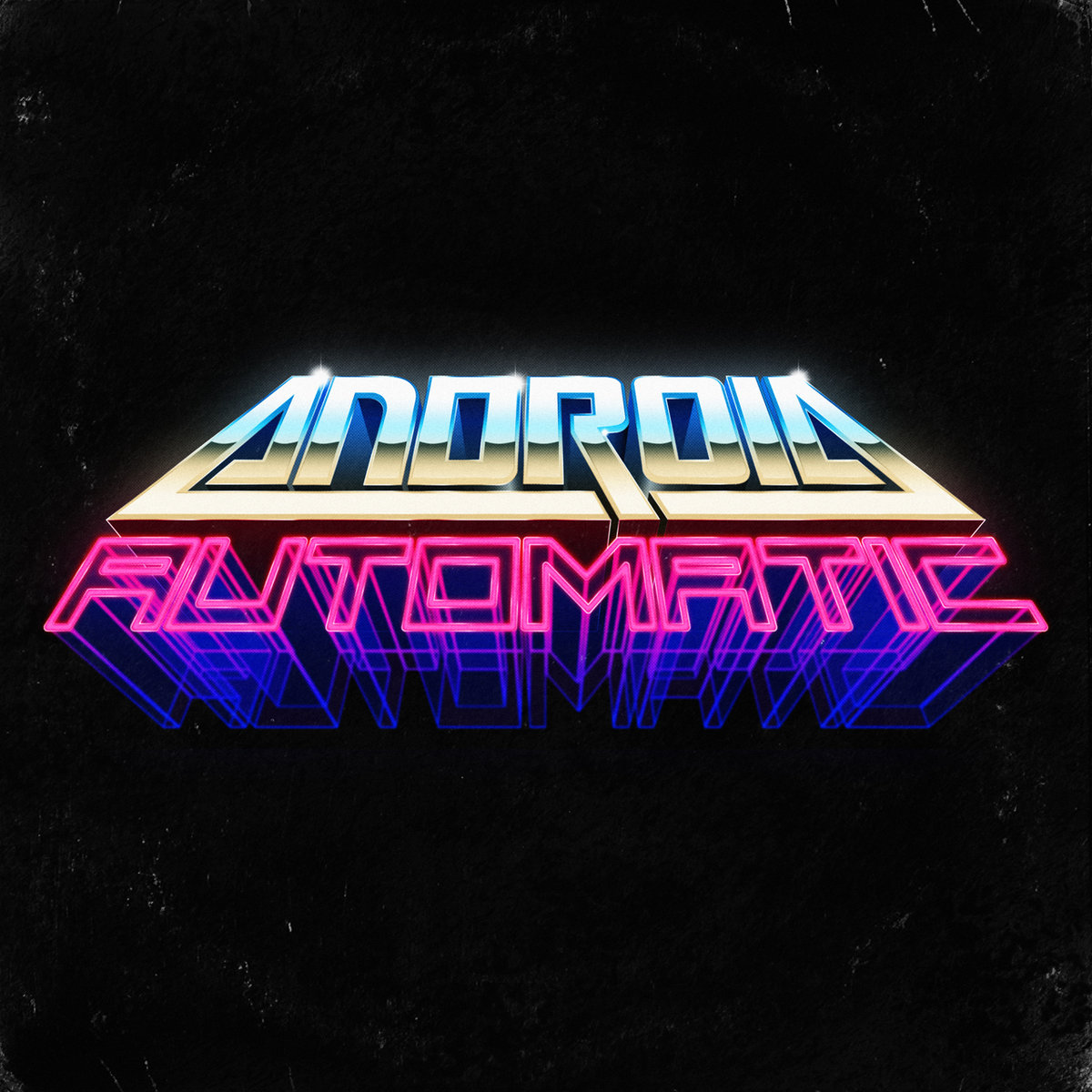 Talk about a guy who’s got it figure out. Android Automatic may
have been making and playing music before 2014, but hadn’t released any of it
to us until this year. Upon listening, all I can say is that it perfectly fits
the formula, and that is a compliment, not an insult. AA produces crisp,
unforgivingly precise retrowave, with rich synths and a truly classic ear-feel.
8: Panda P. I. 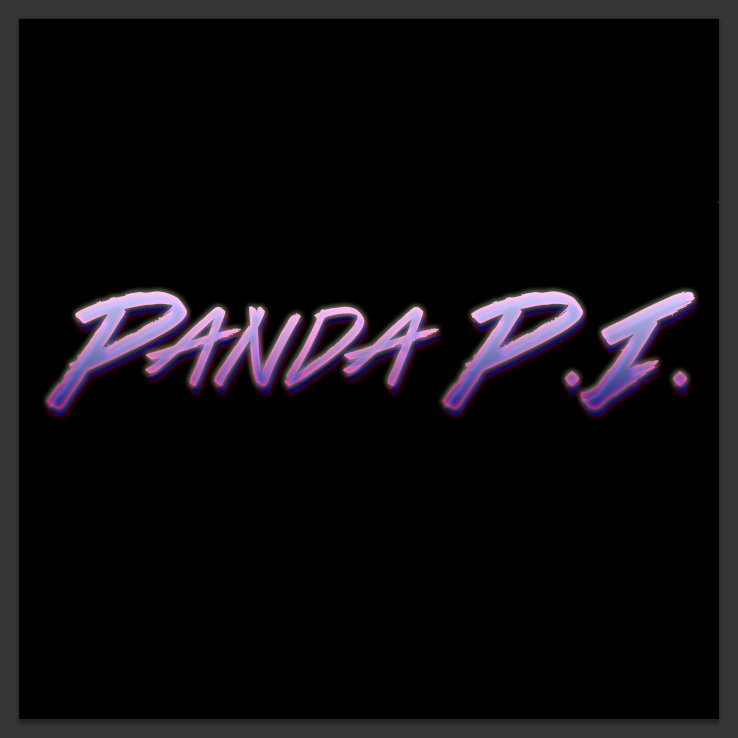 Here’s someone who’s spent the entire year cranking out good
tunes, and I feel dumb for having overlooked it. Panda P. I. debuted in
January, releasing a few EPs and even featuring on an indie game soundtrack.
Just this month he released his first full-length, “Victim of Technology,”
which is very good. While staying true to form, Panda P.I. plays a little with
the formula and keeps you on your toes while you listen. There is also a
wonderful metamorphosis of style and skill across his work. It is all worth
taking in.
7: Glass Apple Bonzai

Glass Apple Bonzai is certainly something else. Much of
newer retrowave music focuses on the synth and doesn’t primarily feature
singing or lyrics, but Glass Apple Bonzai throws that out the window.  Upon first jumping in and firing up the
self-titled album, my thought was “it’s good that Thomas Dolby and those other guys
have someone to pass the torch to.” And that’s not a bad assessment. It is very
tight music, with attention paid to quality throughout, but the guy has a good
voice, too! Here’s hoping we hear much more from Glass Apple Bonzai in the
future.
6: Mega Corp

Mega Corp has released just a small handful of tracks so
far, but I wanted to feature him for a couple of reasons. One of these is that
he hails from my home state of North Carolina. I believe that makes exactly two
of us out here who are into retrowave. The other is that, while his work is
sparse, it has been good enough that he has been featured in NRW compilations
before. Therefore, you may have heard him. I sincerely hope he gives us more to
hear; as well as having only made a couple of tracks, he also hasn’t made much
about himself known outside of his location. Personally, I’ll be watching this
guy like a hawk. He seems to have a good sense of dramatic buildup in his
music, and also a good ear for blending tones.
5: Dana’s Vision 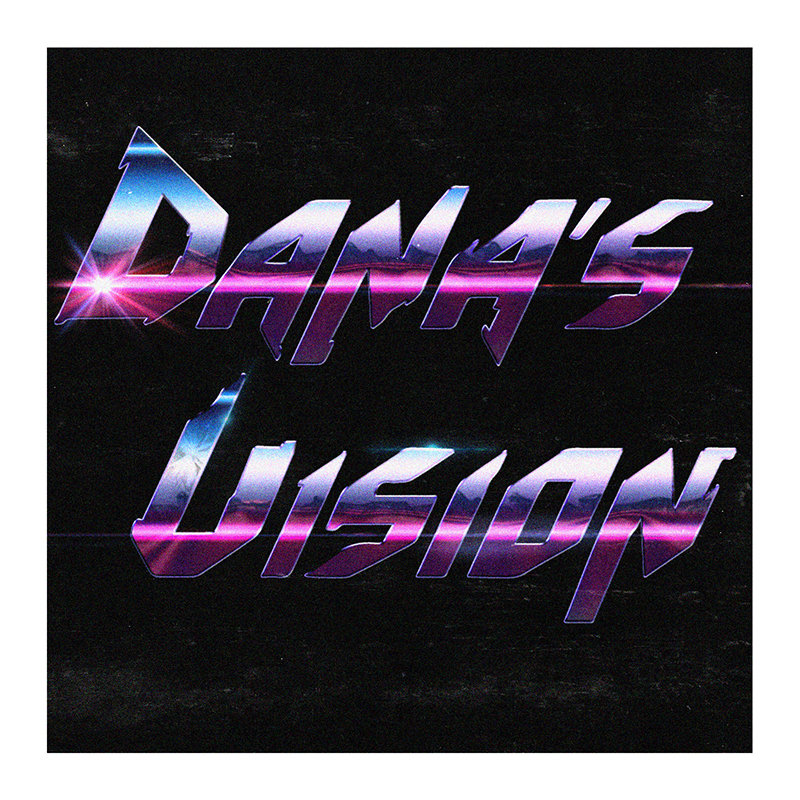 This Swedish artist is another one who’s done sparse work
but ended up on one or more of our comps. From what little I’ve heard, this is
outrun-style music at its finest. You want to get in your car and count the
white lines down the highway. Dana’s Vision is another one I expect great
things from.
4: Lazerpunk

Lazerpunk, a Hungarian retrowave artist, went ahead and
debuted with a full-length album this past August. Since then he has busted a
few tracks here and there, but I wanted to draw attention to him because he’s
got something else good going for him: He’s very approachable. Many musicians
milk the mysticism of being aloof and hard to reach; not so our Lazerpunk. I
have an interview with him that will be published later on. As far as his
music, it is nice and sharp, with a dark flavor but no lack of energy to it.
“Game Over” is an album worth listening to.
3: Street Cleaner Also easy to approach and phenomenally talented, Jesse
Bishop aka Street Cleaner was pretty busy during 2014. Starting out in July
with a set of remixes, Street Cleaner kicked ass all through 2014. His current
album, “Payback,” was just recently reviewed by yours truly and was a real
treat. He also has an interview published on our site. Street Cleaner isn’t
screwing around; he’s got his look down, his aesthetic settled on, and he’s got
a solid reputation already despite being new to the scene.
2: Sagittarius V

“Lucidator” was featured on our most recent compilation, and
we all thought it deserved to be; this guy is amazing. Hailing from Belgium,
Sagittarius V snuck out and dropped some bombs on us. 2014 for him included
“Symphonies In Space” and “Renegade,” two excellent short albums with very
different themes. While “Symphonies” seems much more experimental, “Renegade”
fits like a Tetris block into the retrowave aesthetic and is good from front to
back. Sagittarius V is poised to continue impressing us, and I for one hope he
plans to hit us again and again with tracks as great as “Lucidator.”
1: VHS Glitch

Oh, where to start with VHS Glitch. His “Digital Rebirth”
occurred in April and he’s been at it with a fury ever since. He’s appeared on
our comps, we’ve featured his songs on YouTube, and he’s been busy popping out
albums and remixes and just not letting up.
VHS Glitch shows little sign of slowing down, either: the dude has
finished up 2014 by releasing a set of remixes for free as a gift to his fans.
And to address the music for a moment, it is fare for any 80s soundtrack. If I
flew a spacecraft, this stuff would definitely make the cut for my interstellar
road trip mix tape.
If you’d like a listen, here’s everyone’s Bandcamp page…
VHS Glitch http://vhsglitch.bandcamp.com/
Sagittarius V http://sagittariusvmusic.bandcamp.com/
Street Cleaner http://streetcleaner.bandcamp.com/
Lazerpunk http://lazerpunk.bandcamp.com/
Dana’s Vision http://danasvision.bandcamp.com/
Mega Corp http://megacorp.bandcamp.com/
Glass Apple Bonzai http://glassapplebonzai.bandcamp.com/
Panda P.I. http://pandapi.bandcamp.com/
Android Automatic http://androidautomatic.bandcamp.com/
Colonizer http://colonizer.bandcamp.com/
It’s been a heck of a year, and we’ve got a lot in store for
you in the next one. Happy Holidays to all you retro fans, and we’ll keep
bringing you the best as long as artists like these keep making it! 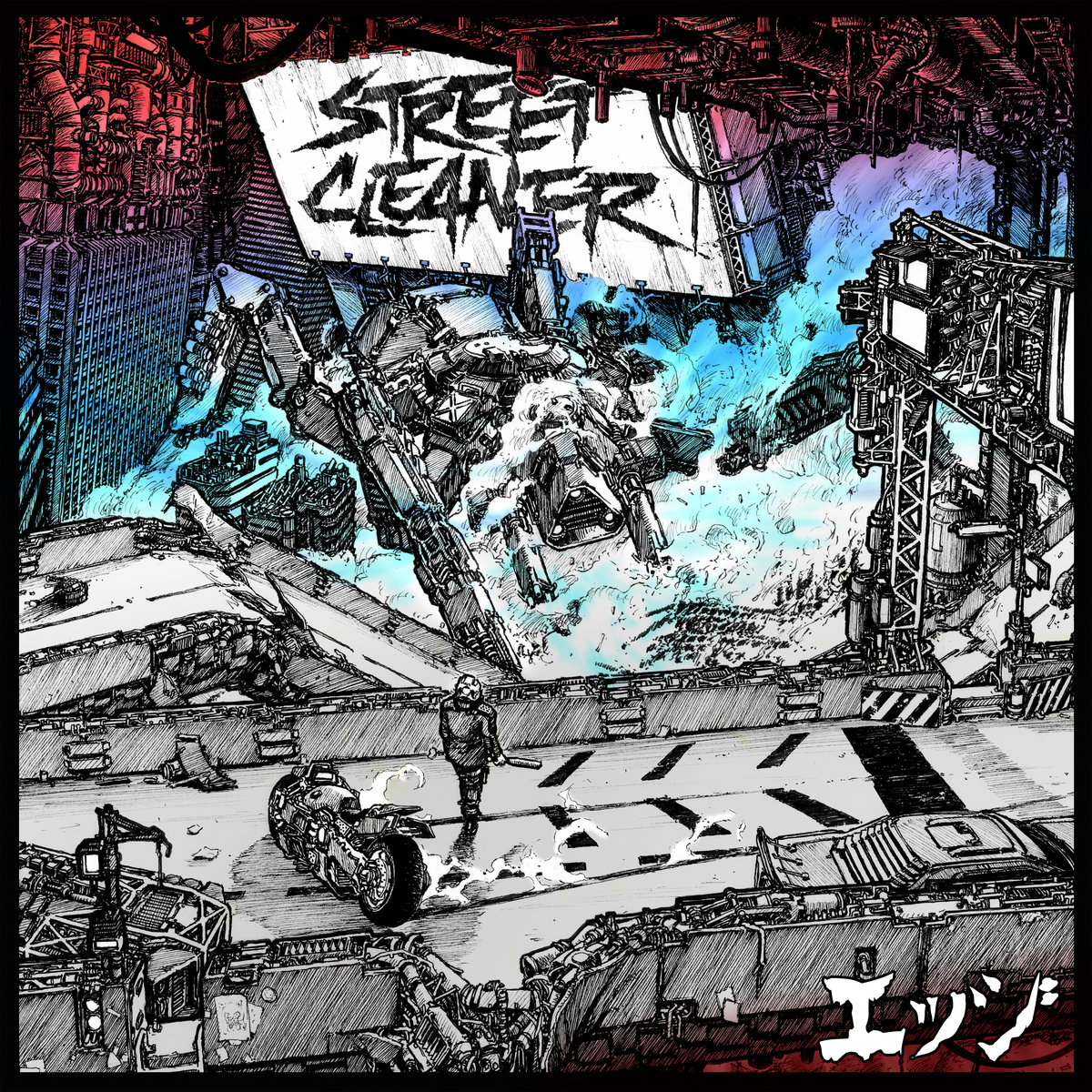