Home / Music  / Album Reviews  / DANCE WITH THE DEAD DROP AN EPIC ALBUM YOUR YOUR EARS!!

DANCE WITH THE DEAD DROP AN EPIC ALBUM YOUR YOUR EARS!!

Near Dark by Dance with the Dead Having already released an album in March, music duo “Dance with the Dead” are back again with another work of retro music art that we have all come to know as “Near Dark.” Fans of the previous two albums 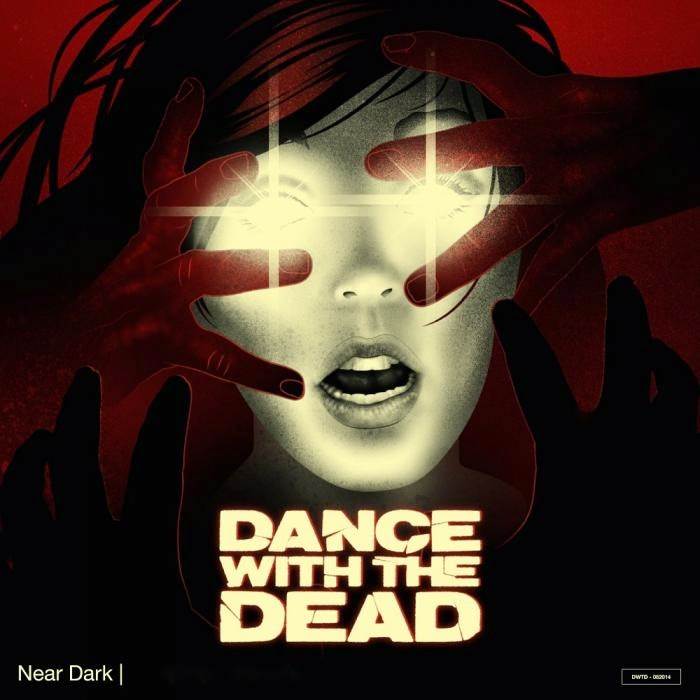 Near Dark by Dance with the Dead
Having already released an album in March, music duo “Dance with the Dead” are back again with another work of retro music art that we have all come to know as “Near Dark.” Fans of the previous two albums (Out of Body, Into the Abyss) will not be let down as this album will take you on another powerful and melodic roller coaster ride (one with an undead theme of course).
The first five tracks are a work of non-stop energy that is put together in a perfect order. The opening song “Invader” sounds like it is giving you a preview of what you are about to experience on this album. Kind of like those appetizer samplers you can get at Applebees only instead of mozzarella sticks, quesadillas and chips you’re getting synth hooks, powerful drums, and guitar shredding. The song “Waves” might be the best song on this album as it has a catchy hook and a drum track that you will never get out of your head similar to other Synthwave epics like “So Electric” by Lifelike & “King of the Streets” by Lazerhawk. The song “Eye of the Storm” gives you the sad feeling of expecting death. With its long, sad ensemble like sound this song could be playing on your stereo while you see a storm cloud that you know is full of acid rain slowly hovering over your city and you know what’s coming. It serves as a nice break from the non-stop energy you feel from the tracks before it.
The title track “Near Dark” and the song “The Pitt” might just be the two favorites of most Dance of the Dead fans and fans of anything 80s horror. If you were to put this song in the opening credits for a movie such as “Day of the Dead” or “Return of the Living Dead” you would have never guessed that this song was made in the year 2014. Near Dark may just be Dance with the Dead’s best album yet. They’re still sticking to the horror theme that adds to the chilling but yet groovy vibe of their music and makes them stand out from the rest of the emerging music genre known as New Retro Wave. This album is a future classic and a must own for any fan of electronic music.
Listen Here
– R. Lopez