Home / Music  / Album Reviews  / Kavinsky back on the run with ‘Renegade’

Kavinsky back on the run with ‘Renegade’

The wait is finally over, folks, the Outrun godfather is back on the road! After nearly early years of waiting, Vincent Belorgey’s undead night drifter persona has once again risen to deliver some high speed, French thrills. Renegade hits off with a violent, slapping beat on a 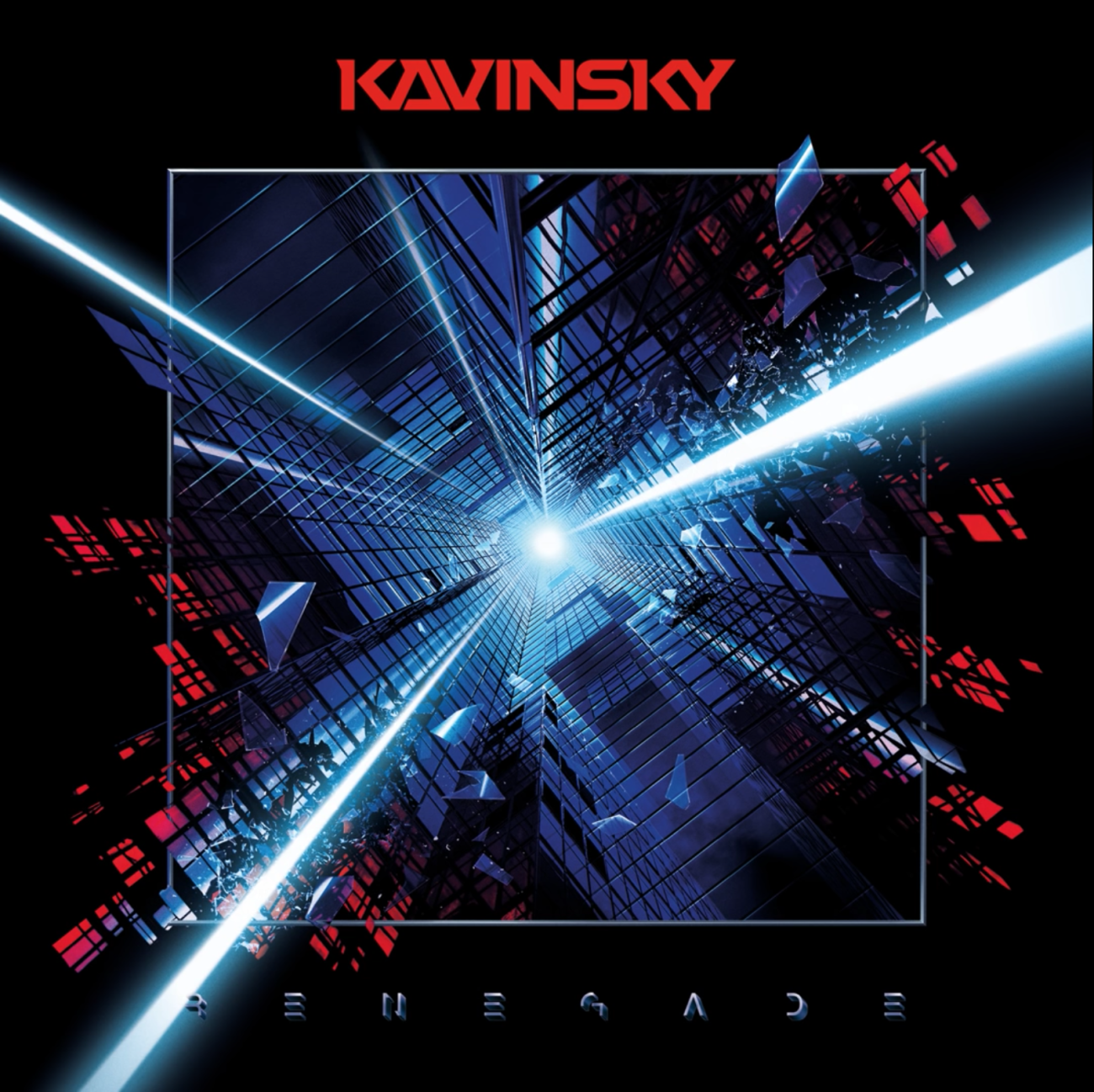 The wait is finally over, folks, the Outrun godfather is back on the road!

Renegade hits off with a violent, slapping beat on a steady groove and features a grandiose, larger-than-life chorus delivered by Brooklyn-based musician and producer Cautious Clay. After Daft Punk and Gesaffelstein’s big singles featuring The Weeknd, ‘Renegade’ firmly sets the upcoming comeback record Reborn in this new decade of Rnb-driven French touch production whilst retaining the core Kavinsky blueprint.

The Parisian producer even appears to start off this new chapter with a nod to his genre-defining debut album with the line “I’m on the run with you”.

If that’s anything to go by, it looks like the new Kavinsky record is going to deliver all that the retrowave scene has been yearning for the past decade.

Now rejoice, tune in and groove out to the sound of a king back on his throne.

Kavinsky ‘Renegade’ is out now on all streaming platforms.