Home / Home  / Michael Oakley – Is There Anybody Out There

Michael Oakley – Is There Anybody Out There

The one and only Michael Oakley is back with "Is There Anybody Out There," another stunning single that's even been remixed by the Eurodance legend Jon Campbell of The Time Frequency! This new single has been re-released with Queen of Hearts ahead of Michael Oakley's

The one and only Michael Oakley is back with “Is There Anybody Out There,” another stunning single that’s even been remixed by the Eurodance legend Jon Campbell of The Time Frequency! This new single has been re-released with Queen of Hearts ahead of Michael Oakley’s upcoming album. I can’t get into too many details now… but I can tell you the official album announcement is coming sometime next week – so keep your eyes peeled on those NRW socials. It’s been nearly a year since we’ve heard a new Michael Oakley track, with “Queen of Hearts” originally releasing back in May of 2020.

Michael Oakley’s debut release “California” took listeners by storm in 2017, and his follow-up full-length “Introspect” continued the retro excellence in 2019. Known for his incredibly catchy hooks, melancholic tracks, and killer pop vocals, Michael Oakley is right on time with this new release likely coming in 2021.

Listening to Michael Oakley’s previous albums was like instantly being transported into the past, and the same is true for “Is There Anybody Out There.” It’s filled with talented and insanely catchy vocals, and if these singles are any measurement, his upcoming album is sure to be hit!

But, these singles also reveal his retro sound has changed a bit. As you can imagine from being remixed by Jon Campbell, Oakley’s new work is filled with references 90s Eurodance, and the Campbell radio edit is an incredibly upbeat track that would fit just as well to the dancefloor as it would a late-night oceanside drive. Of course, there are still elements of the 80s in there as well, making for a fantastic combination that is a perfect update to the Michael Oakley signature sound.

In fact, Mike recently wrote a statement on social media to explain a bit about this 90s influence, what that time period meant to him, and how he came into contact with Jon Campbell. It’s on the longer side, but well worth the read, as he recounts buying his first cassette in 1994 and his debaucherous youth!

Grab a listen to “Is There Anybody Out There” here, and be sure to check out the Jon Campbell radio edit! This track is fantastic, and we can’t wait to hear the full album! 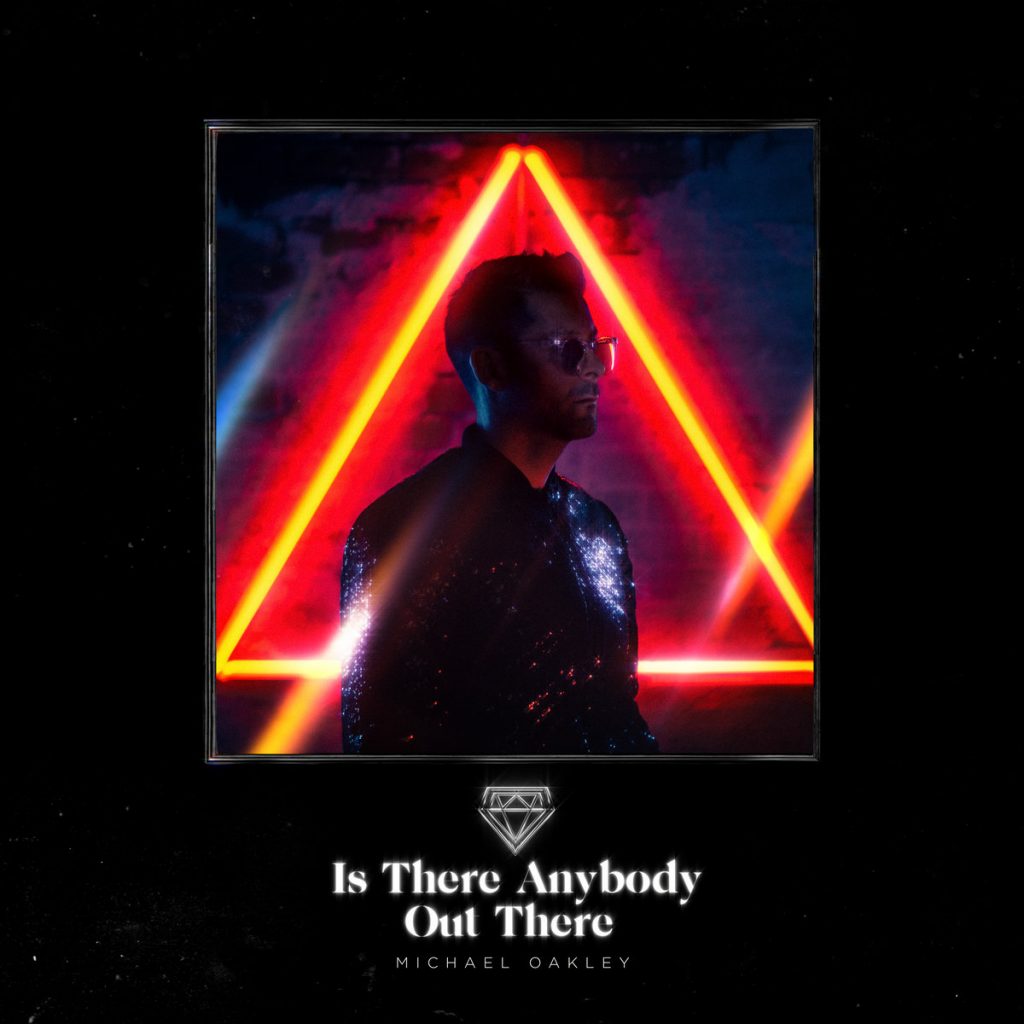