Michael Oakley is turning heads with his debut EP “California.” Oakley is a Glasgow born, recent Canadian transplant known for his melancholic synth-pop and a heady mix of 80’s power-ballad vocals. 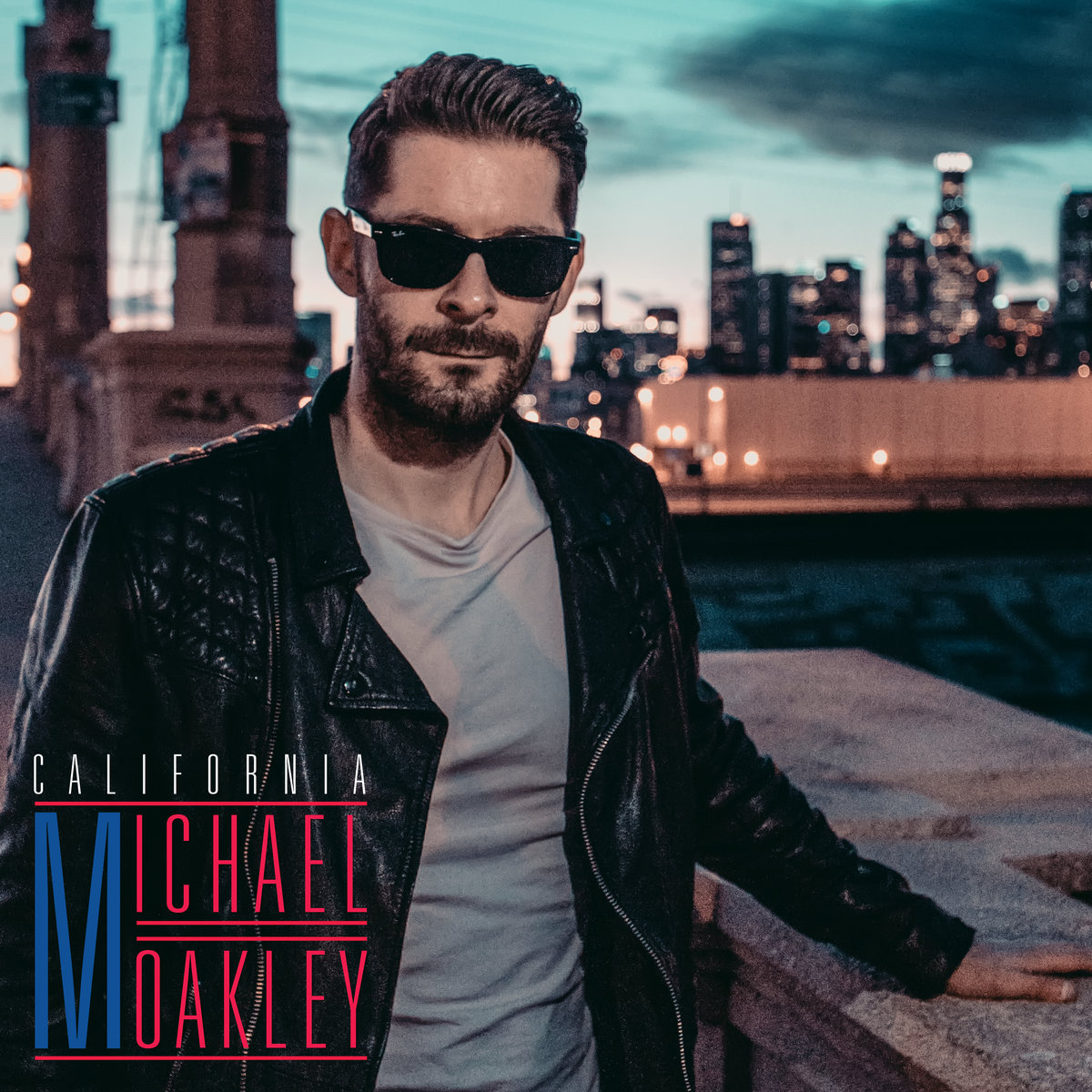 Michael Oakley is turning heads with his debut EP “California.” Oakley is a Glasgow born, recent Canadian transplant known for his melancholic synth-pop and a heady mix of 80’s power-ballad vocals.

“Rabbit in the Headlights” is the first dazzling track on the new “California” EP – and also happens to be the first track Oakley produced when starting the Michael Oakley project a little over a year ago. This very first track has garnered over 150,000 views – an insane amount of playtime for any beginning producer!

The hype is easy to understand.  The tracks on “California” play out like the soundtrack to a John Hughes film updated for the 21st century.

Each cut from this EP is produced and mixed very well, with plenty of layered nostalgic synths aiming to please to even the most ardent of synth heads. Oakley’s pop vocals – a breathy mix that brings to mind the likes of John Waite and Spandau Ballet – are a perfectly gaudy addition to the backing tracks. This particular mix of synth and vocals make for a perfect larger-than-life romantic soundtrack experience.

In fact, all of the tracks on this EP are themed around romance – and the EP itself was inspired by a nasty breakup – as Oakley explained in an interview with Music Musings and Such.


“I started writing California shortly after a very painful break-up with someone I was in a long-term relationship with. I was completely lost in every way – emotionally and spiritually….Every song on the E.P. is a love song in all the different shades you can have: a love lost, a love found and a love you’re trying to find….I decided to make the kind of music I loved listening to when I was a kid just for me – and I was shocked and overwhelmed at how well my music been received so far.”

Over all, the music sounds true to his vision, with each track bleeding these romantic, 80’s synth-pop vibes.  “California” is an overall fantastic soundtrack retro-ballad of an EP, and a fantastic debut as well.

I would have liked to see an instrumental b-side released just like The Midnight did with “Endless Summer” – for the synth heads in the audience that generally steer away from vocals – but even those fans may be pleasantly surprised at this release.

Top Tracks: “End of Summer,” “California(feat. Missing Words),” and “Rabbit in the Headlights”