Retrowave is, at its core, a sentimental genre of music. Artists use nostalgia as a brush, painting with sounds of our collective past to bring about wistful feelings in their fans. In spite of dealing with ghosts of our past - it is rare that 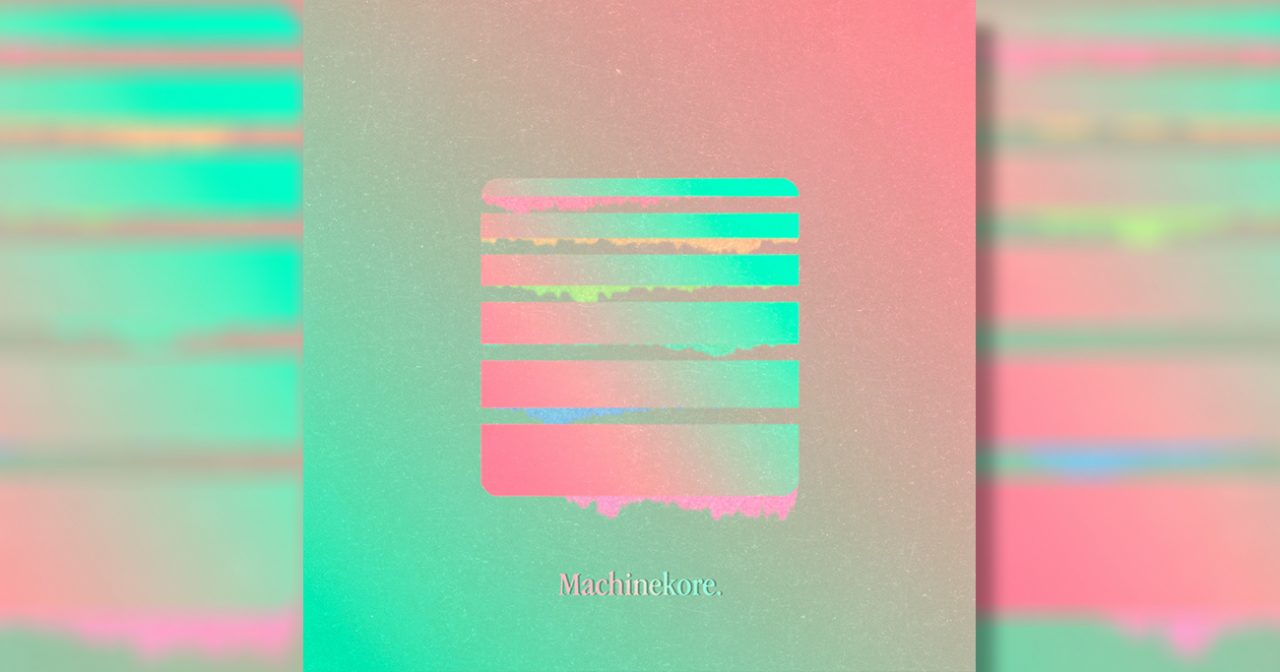 Retrowave is, at its core, a sentimental genre of music. Artists use nostalgia as a brush, painting with sounds of our collective past to bring about wistful feelings in their fans. In spite of dealing with ghosts of our past – it is rare that we actually confront one. Now with Florida Skyline’s “Machinkore.” —we have the incredibly rare opportunity to hear her speak through her music one last time. In spite of being a demo, “Machinekore.” is incredibly fleshed out, well mixed and produced, making it to the number 4 spot on our Top 10 Retrowave EP’s of 2020.

The Moscow-based Florida Skyline was a rising synthwave and chillsynth artist – and incredibly talented for still being a teenager. Sadly, she passed away in December of 2019, just a few months after her stunning sophomore album, “The Green Tapes,” was released via the Midwest Collective.

However, it was recently discovered in late 2020 that she had sent the Midwest Collective the WIP (work in progress) “Machinekore.” shortly before she died. Now, years after her death, we can hear her music again! The Midwest Collective has also announced they will take zero profit from the release – instead donating 100% of the proceeds to “transgender equality related organizations” – a cause that was important to Sophia.

Florida Skyline’s particular synthwave and chillsynth sound is immediately recognizable, in spite of being substantially different than the more laid back “The Green Tapes.” It’s impressive that she was able to keep her sound intact while changing up the actual style of music and avoiding the pitfall of sounding derivative – something that even seasoned producers struggle with. Even the synth wizard Com Truise likely titled his final album “Iteration” because he felt it was just another iteration of his music.

“Machinekore.” has entirely new tracks, and also revisits one. “Galactic Swing (Singularity Mix)” is a brilliant chillsynth remix of “Galactic Swing,” my personal favorite track from her 2017 “Utopian EP.” Similarly, you can hear other advances in her sound’s complexity and arrangements, with “Hello World” having almost IDM-inspired synth grooves. Although Florida Skyline was not an incredibly well-known artist, judging from the evolution we can hear in her releases and advanced skill at a young age, she likely would have been.

So take a moment today to remember Floriday Skyline, and download her legacy “Machinekore. (Demos)” EP here. With the funds going to a great cause, it’s a safe bet she would have been proud of the release. Rest in power Sophia. 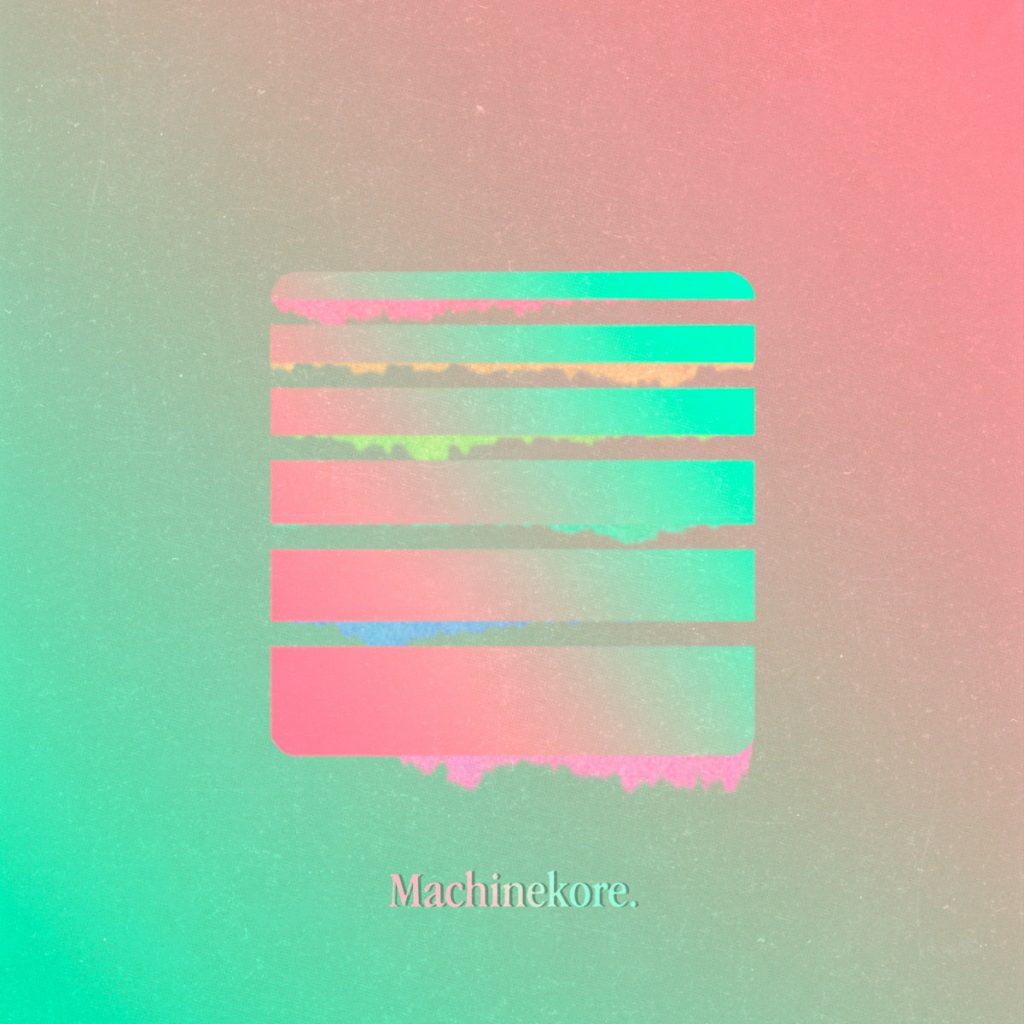