Le Matos scored the absolutely stunning original soundtrack to the cult classic "Turbo Kid," back in 2015 and now they've just released an EP, "Rise of Turbo Kid," ahead of the upcoming new Turbo Kid video game! Grab a listen to the chiptune filled EP 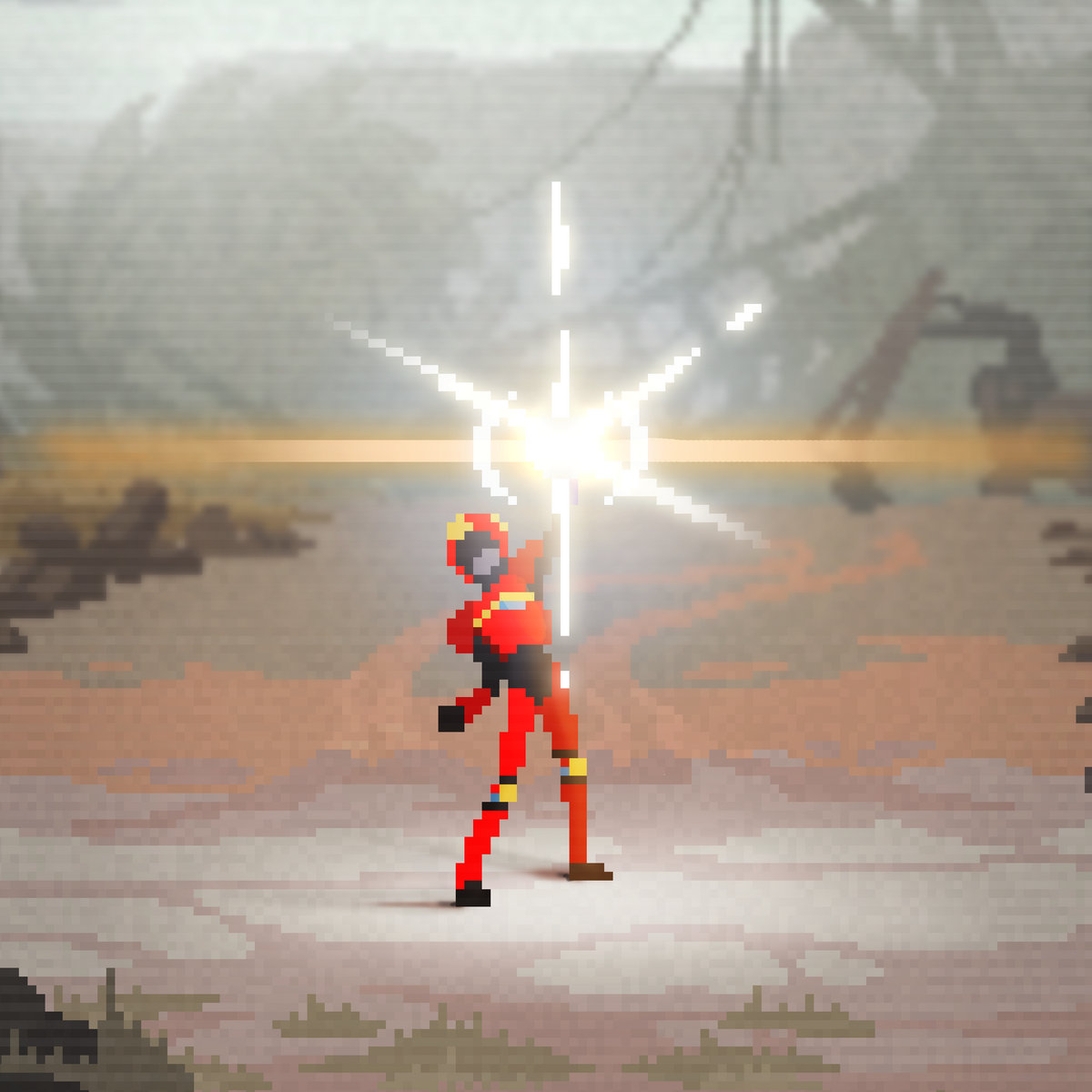 Le Matos scored the absolutely stunning original soundtrack to the cult classic “Turbo Kid,” back in 2015 and now they’ve just released an EP, “Rise of Turbo Kid,” ahead of the upcoming new Turbo Kid video game! Grab a listen to the chiptune filled EP here. You can check out the trailer for the game below – and grab more info about the game here.

We’re really digging this new chiptune take on the classic theme from the original movie.  The original score was always fantastic, and we can’t wait to hear more of the synth score they’ve created for the new video game – which sounds like it’ll be filled with more than just chiptune.

The upcoming Turbo Kid video game itself is set to be a Metroidvania style bit adventure game, that seems to be filled with some hilarious gore and, of course, what is sounding like a fantastic soundtrack.

The kitschy ultra-violent Turbo Kid has always held a special place in my heart, as it was one of the first topics I covered after I started writing about synth music way back in 2015. I was lucky enough to actually have a theater showing the film near me too. The crowd was awesome – you haven’t lived until you’ve heard a theater audience laughing hysterically as heads explode to a synth soundtrack!

Way back in 2015, we saw the beginning of a new indie film genre – the synthwave inspired retro spoof. Kung Fury is perhaps the most well known, but only a few short months after its release Turbo Kid also briefly graced the silver screen. Since then we’ve continued to see more retro synth inspired spoofs like “Escape from North Korea,” “Commando Ninja,” and the not-so-spoofy (and wildly good) synth backed “Blood Machines.”