LukHash Interview and Singles Released Ahead of Upcoming Album

The latest stunning singles from LukHash, "Dying Breath (feat. Meredith Bull)" and "Code Veronica," are out now ahead of the upcoming album, "We Are Stardust!" No release date has been announced, but we do know the album should be coming out sometime this year. Marking LukHash's second 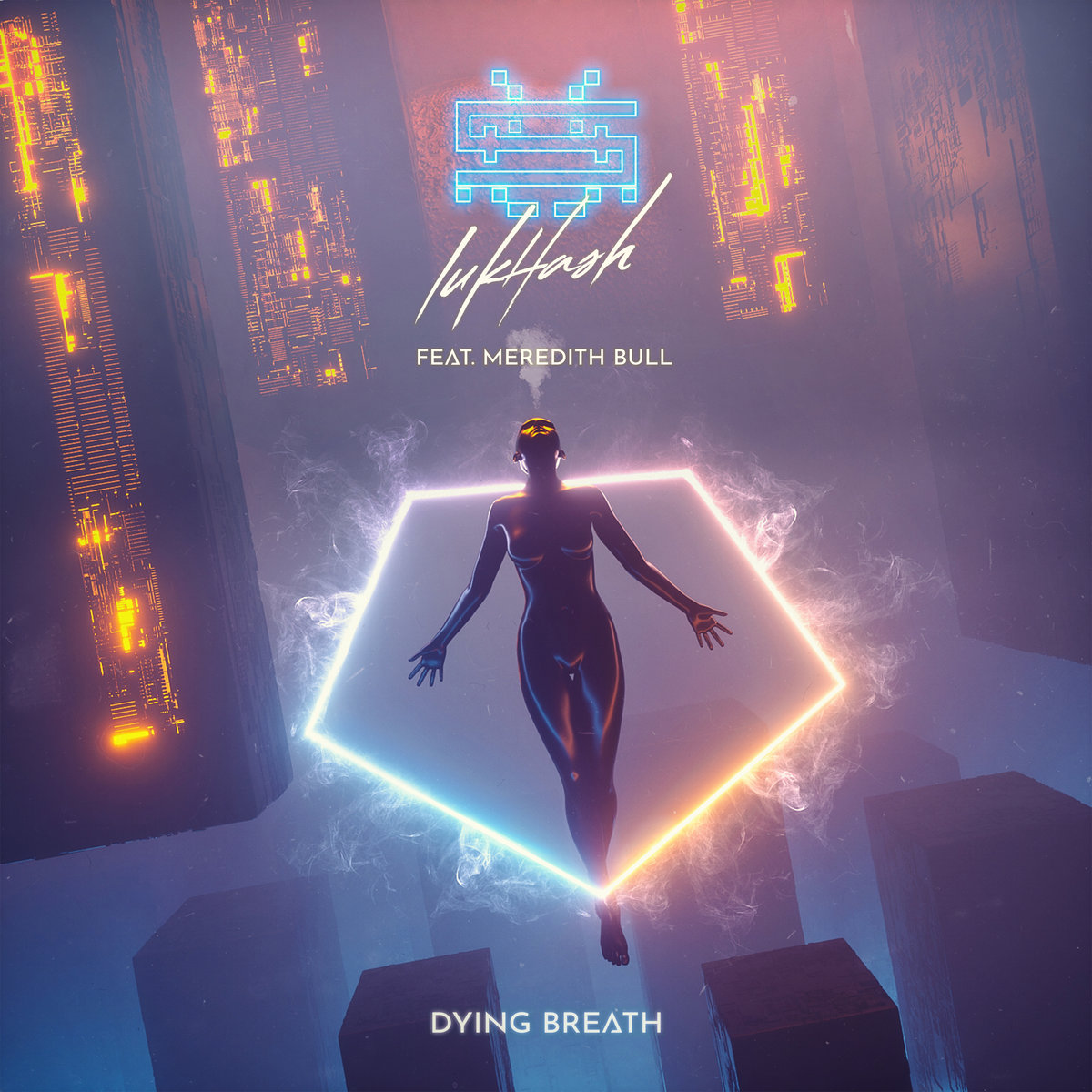 The latest stunning singles from LukHash, “Dying Breath (feat. Meredith Bull)” and “Code Veronica,” are out now ahead of the upcoming album, “We Are Stardust!” No release date has been announced, but we do know the album should be coming out sometime this year.

Marking LukHash’s second NRW release, “We Are Stardust” is shaping up to be an absolute banger. This comes as no surprise after his last amazing release “Transient Offworld” last year. The latest single, “Dying Breath” is a delicious synthwave track that features elements of cyberpunk and darksynth alongside some truly awesome vocals from Meredith Bull.

LukHash is known for using hacked retro hardware like commodore 64s and gameboys to create his awesome blend of chiptune synthwave, and In a recent interview with Brutal Resonance, LukHash also related probably one of the coolest things I’ve heard this year: a fully playable, album themed, Commodore 64 game will be encoded in the actual audio files in audio data format. How rad is that!? This isn’t your grandad’s chiptune.

“[The] game was written by a talented team of retro game developers at Megastyle. It features three original songs from the album transcribed into retro video game versions. So, if you still own this ‘80s piece of gaming history you’ll have an opportunity to transfer the data from the album to your C64 and experience “We Are Stardust” in 8 bits!”

LukHash also expanded a bit more about the upcoming album in the interview as well, explaining “It is a story of alternate reality and parallel worlds. It is yet again a mix of synthwave and chiptune with a strong cyberpunk vibe but this time with some more spacey synths. It still has a rather aggressive dark tone but I really hope to invoke some reflection. I want the listener to join me on a nostalgic ride while reminding that at the end of it all we’re all just a tiny piece of dust in the universe.”

He also and revealed how he came to start using old tech as instruments in the interview as well. Apparently he never expected to get such a huge response.

“8-bit video game soundtracks have been a big part of my childhood and I thought it would be interesting to bring all of the influences into one place. I went on ebay and picked up an old C64g. It used to sell for some silly low amount at that time. Not long after I’ve ordered a couple of original Gameboys. I modified them slightly and since I really enjoyed jamming out with all consoles, I decided to share some of it on an early days YouTube. To my surprise the response was great.”

We’re incredibly stoked to hear more of the upcoming album – you can read the entire Brutal Resonance interview here, and check out the video below for a great example of how LukHash uses old modded tech to make his one-of-a-kind sound.