Siamese Youth – So Far From Home

Siamese Youth's second full album on NRW, "Echoes of Tomorrow" is coming up later this month, and "So Far From Home" marks the third fantastic single release ahead of it's debut. We've already heard two awesomely nostalgic singles from "Echoes of Tomorrow" - "Lets Love" 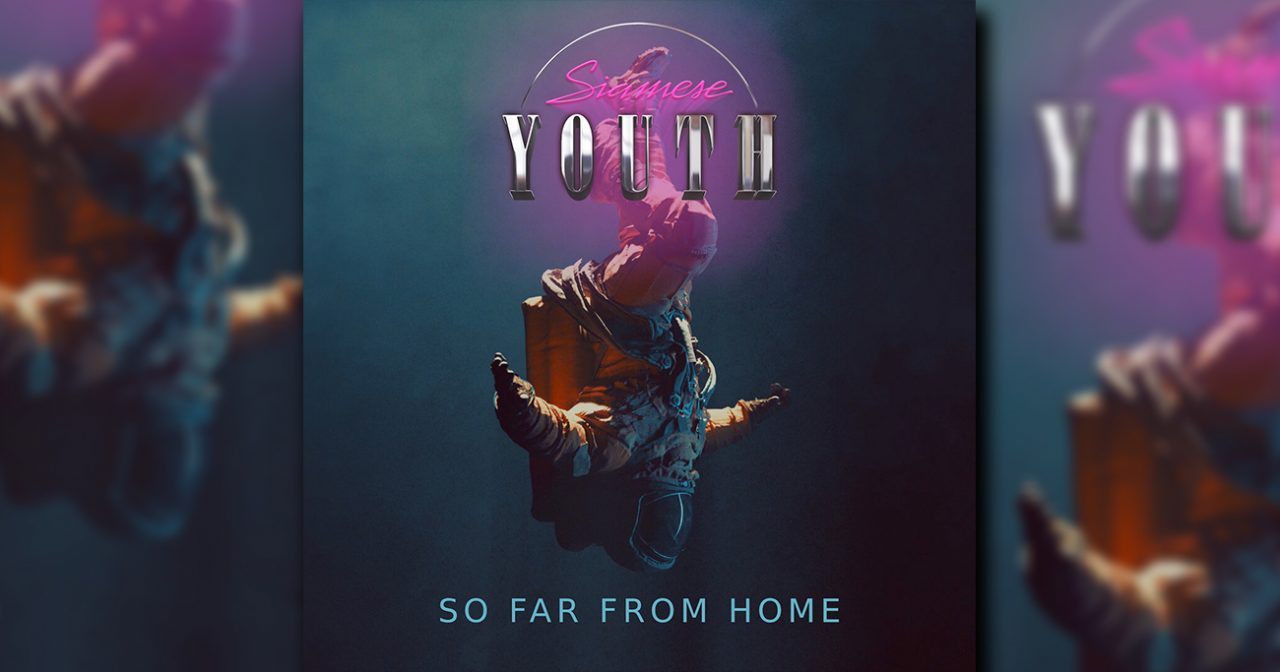 Siamese Youth’s second full album on NRW, “Echoes of Tomorrow” is coming up later this month, and “So Far From Home” marks the third fantastic single release ahead of it’s debut. We’ve already heard two awesomely nostalgic singles from “Echoes of Tomorrow” – “Lets Love” way back in October and “Take on Me Too” almost a year ago last July!

Well, the wait is finally over as “Echoes of Tomorrow” is set to release later this month on March 26th. “So Far From Home” and the other singles have offered us a taste of what the full album will be, and we’re pretty stoked! Filled with deliciously crafted synthwave and a breathy dreamwave vocals, “Echoes of Tomorrow” sounds like it’s going to be a fantastic release. Each of these tracks are chock-full of catchy leads that just feel like full on instant-classics – and judging from their beautiful NRW debut, “Electric Dreams,” this new album will be well worth the wait.

Siamese Youth recently did an interview for The Big Takeover, where they explained a bit more about the album:

“I think our sound has developed a lot. Our approach was to make Echoes Of Tomorrow more mature, stronger and a bit rockier than Electric Dreams…Our first album was very introverted, dreamy and nostalgic. But on Echoes Of Tomorrow we extended the topics we write about a lot…. In many tunes, it was like writing a synthwave song and producing it nearly as a rock song. While our first album was more dreamy and we would even say a bit shy, this one is more of a clear sonic statement.”