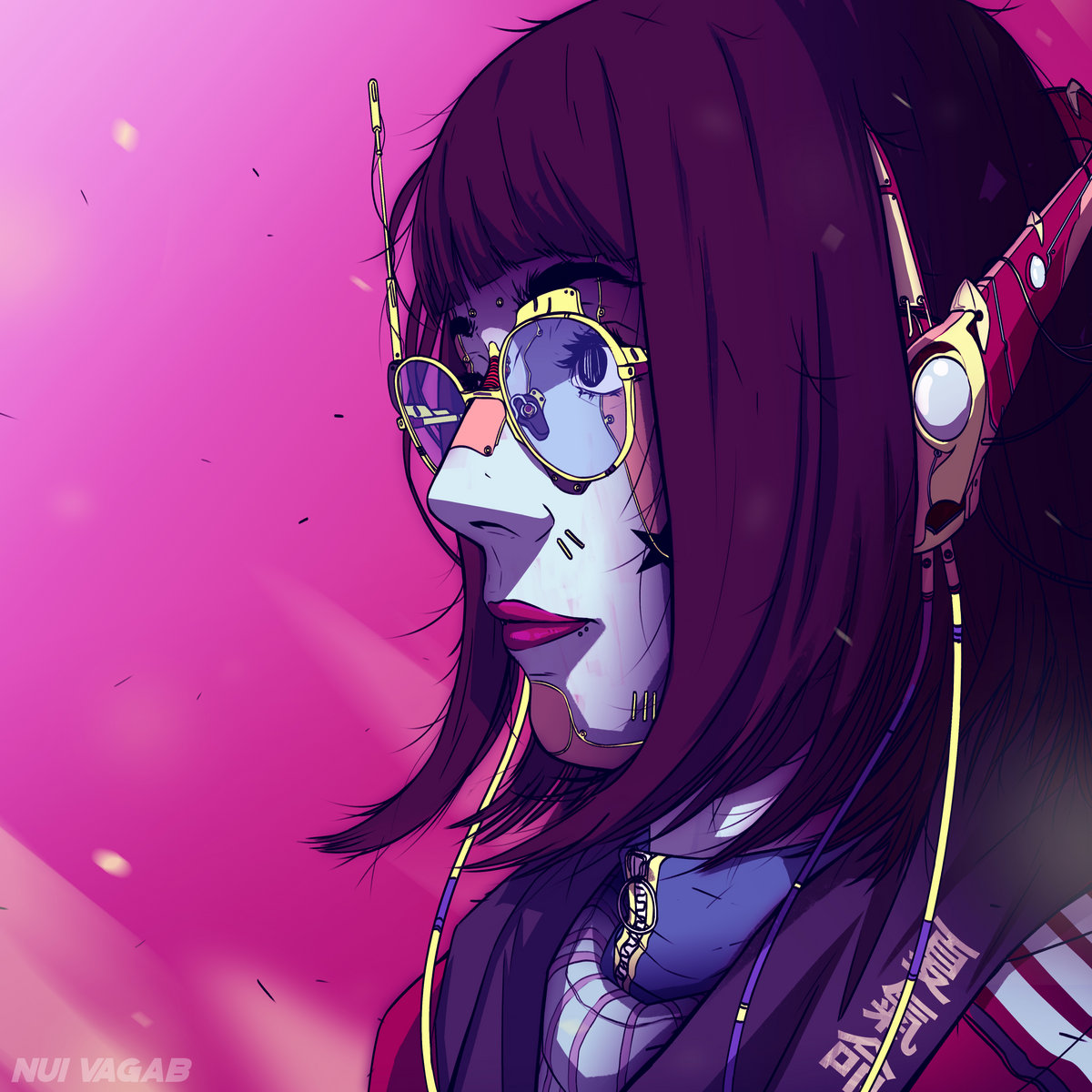 « Ikigai is the story I went through, the meaning that music took to me, the power and the magic that it can have on you. Ikigai is also an invitation to travel to another world, to another era. I wanted to find the right compromise between rich and distorted sounds while keeping a soaring atmosphere, a changing rhythm and while honoring as best as possible the Cyberpunk aesthetic. Ikigai means in Japanese “reason to live” and I believe that this album is also what allowed me to hold a good path in this world which becomes more and more crazy. »
– Natsukime

The album also includes features fellow artists STRNGR, Aelehx and ALEX, who lend their talents and sounds on remix tracks and guest spots. If you’re a Retrowave fan with a soft spot for traditional Japanese sounds and a sweet tooth for thumping Darksynth bangers, you know what to do…