Home / Home  / New Arcades – We Had It All For Just A Moment Released on Wax!

New Arcades – We Had It All For Just A Moment Released on Wax!

After nearly five years, NRW is releasing the breathtaking "We Had It All For Just A Moment" on wax! This EP is a true piece of synth history, and it's almost jarring (in the best way) to hear what retro synthwave sounded like nearly five years 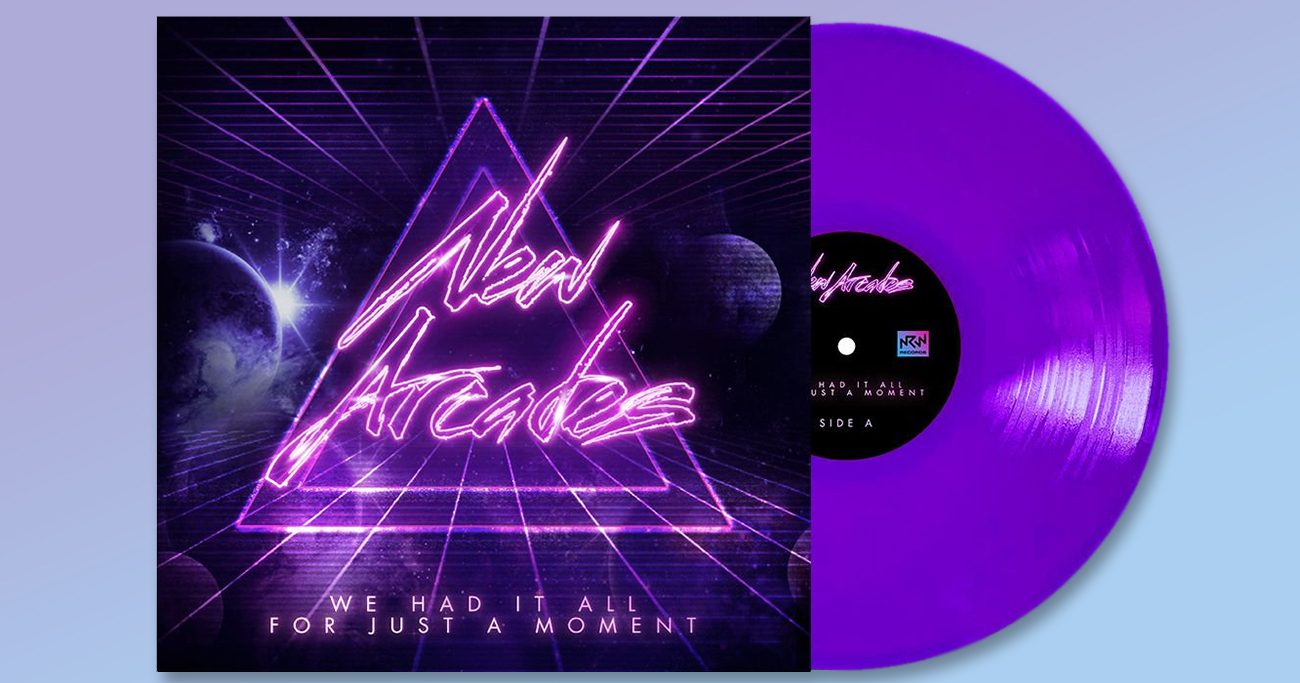 New Arcades released their lauded debut album “Returning Home” only just last year – after nearly a decade in the synth scene. Now, this latest fantastic physical release of a 2016 EP is taking us back in time, again. Each track on this EP sounds like old-school synthwave before the genre started to fragment into more and more niche subgenres. The authentic retrosynth sound definitely has stood the test of time, and “We Had It All For Just A Moment” sounds just as nostalgically uplifting and inspirational as it did five years ago.

In fact, there’s a bit of additional artistry and irony here with the re-releasing an older EP. For those of us following the synth scene, hearing this album remastered on wax reminds us of a time just recently passed. Although the album has only been around four or five years, we can all agree those years have felt like decades. The effect of hearing this album again adds an additional layer of nostalgia over music already centered around nostalgia. For this music editor, this irony makes that wistful nostalgic feeling only more salient and heightens the overall effect the original music was aiming for. This effect is certainly something that could only happen within a retro genre, and it’s quite brilliant.

But, nothing lasts forever – even with a reboot, or in this case, a remastered pressing. Copies are selling out fast, so if you want this retrowave classic on vinyl, grab it here now before you’re stuck with after-market prices! 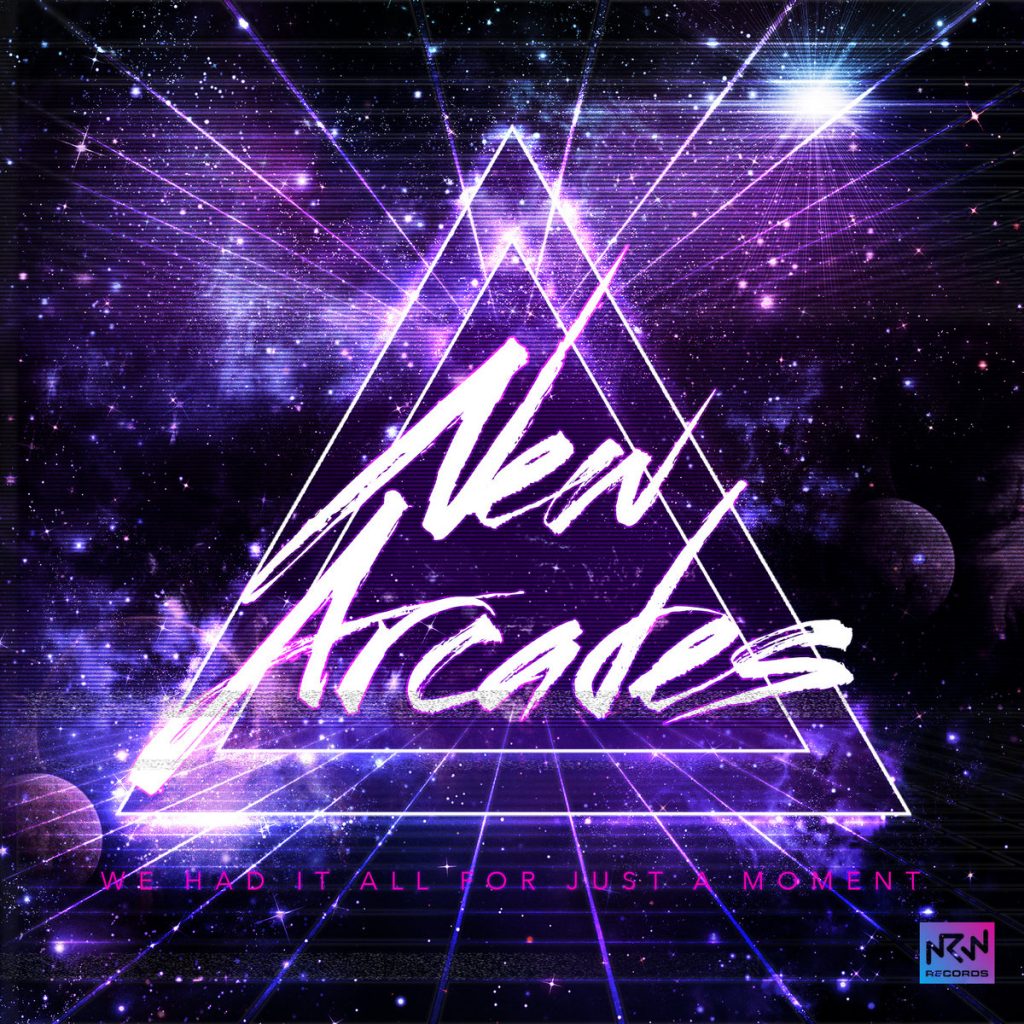 New ArcadesretrowavesynthwaveWe Had It All For Just A Moment