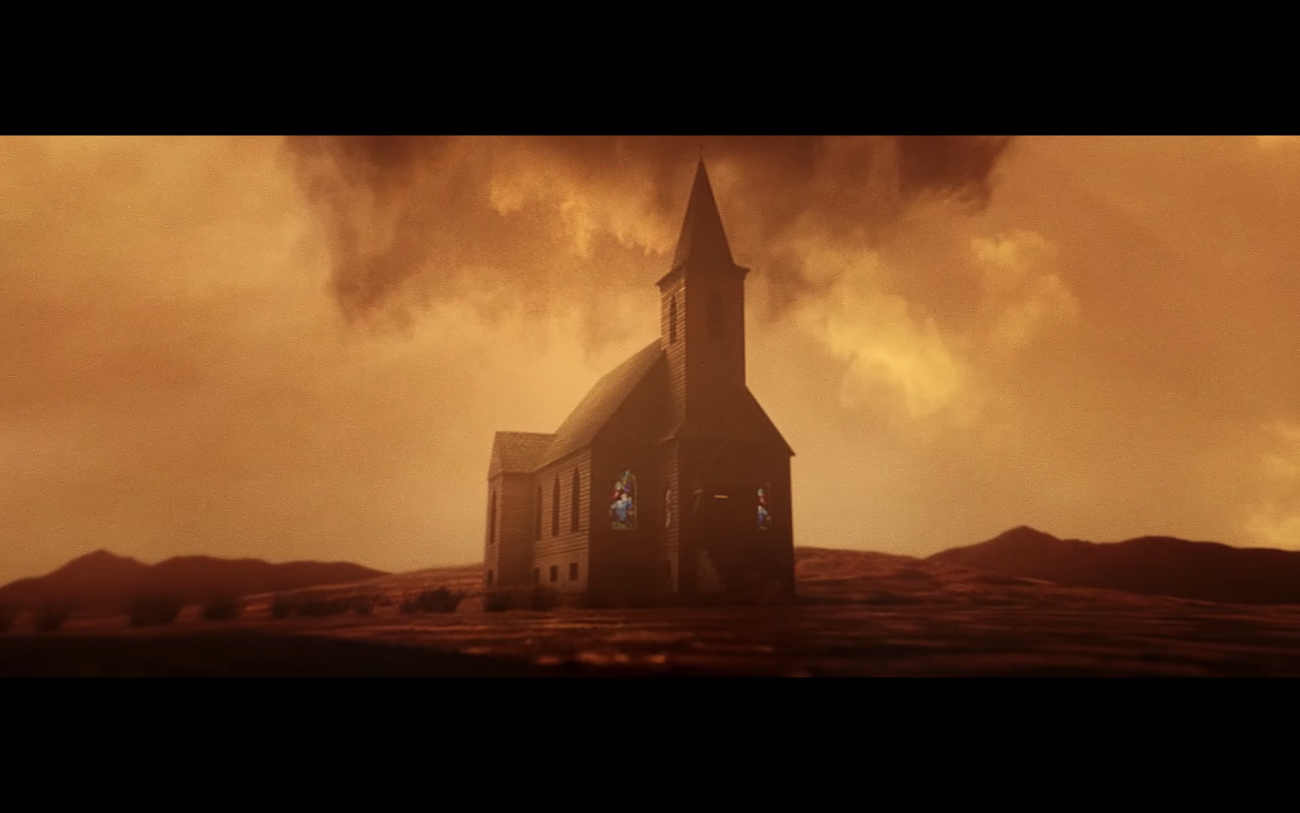 Once again, the producer is sticking to his roots and called upon the prodigious talents of visual artist Dehn Sora to sculpt the uncanny landscapes of ‘Fab Tool’. Based in France, Dehn Sora has signed artwork and visuals for extreme metal artists such as Blut Aus Nord and Ulcerate and is most well known for his work with the Church of Ra. Carpenter Brut fans will recognize landmark symbols and throwbacks to Carpenter Brut’s previous works whilst also coming across some some new elements drenched with the visual artists’ style.

Get ready to embark on a voyage and let your senses be swept by the ever-expanding wonders of Carpenter Brut.

Fab Tool is now available on Spotify and Bandcamp.