It's hard to believe the debut album "Visionaries" from the electro synthpop sensation Parallels is turning 10 years old. Time truly does fly. In honor of this occasion Parallels has released the "Visionaries (10th Anniversary Edition)" via our very own NewRetroWave Records! This update to 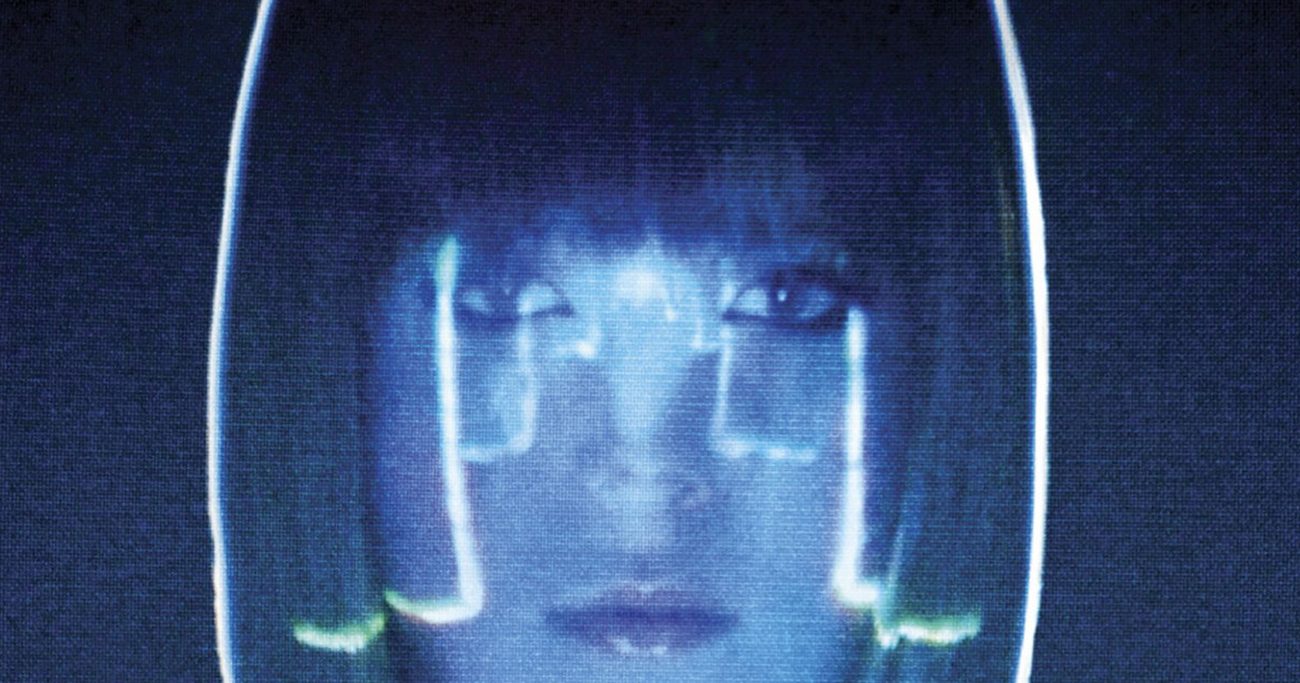 It’s hard to believe the debut album “Visionaries” from the electro synthpop sensation Parallels is turning 10 years old. Time truly does fly. In honor of this occasion Parallels has released the “Visionaries (10th Anniversary Edition)” via our very own NewRetroWave Records! This update to their new retro sound is a fantastic remaster – “Visionaries,” has never sounded so damn good!

To top it off, this edition also contains several remixes from the likes of Betamaxx, Anoraak, Maethelvin, Morgan Willis, Glitbiter, and more! At the time of this writing, there is a scant 21 copies left – grab one now before they’re gone!

Parallels is comprised of vocalist Holly Dodson, drummer Cameron Findlay (formerly of Crystal Castles), and Joey Kehoe smashing it up on the synths. “Visionaries” dives into a pensive, disco-influenced electro synthpop sound that was an early influence on the synthwave genre, having been released way back in 2010. Since then they’ve released an EP and album that slapped the charts, and even collaborated with Futurecop!

The Parallels sound has always been intriguing, mixing melancholic and introspective vocals with glistening synth melodies and some truly groovy, driving drums. This sound has truly never sounded so great as with this “(10th Anniversary Edition) remaster of Visionaries.” Many times you can barely even tell the difference on a remaster – but here it is an absolutely inspired update with crystal-clear vox, boosted basslines and a deliciously new highlighted grooves.

The plethora of new remixes from a large swath of heavy-hitting retrosynth artists also gives this release a huge boost. “Visionaries” always felt close to retro synthwave, but still succinctly fell more into the electropop category. With the addition of these truly fantastic remixes, we finally hear the Parallels sound shine with a delicious retro synthwave influence. The two varied sounds meld so perfectly together, it’s easy to imagine what Parallels could have been if they had really focused in on that retro sound.

Overall, “Visionaries (10th Anniversary Edition)” is a wildly fantastic album who’s mix of influences reminds us of the early days of synthwave in the very best of ways. It’s an amazing package of nostalgia – even for the times have have just recently passed. You don’t want to miss this one, and I’ve even grabbed a copy myself. My only wish for this album is that it gets a release on cassette!

Grab a listen to this fantastic remaster and it’s decadent remixes here!

If you’re feeling nostalgic, there are some actual first-edition copies left of “Visionaries” too here! 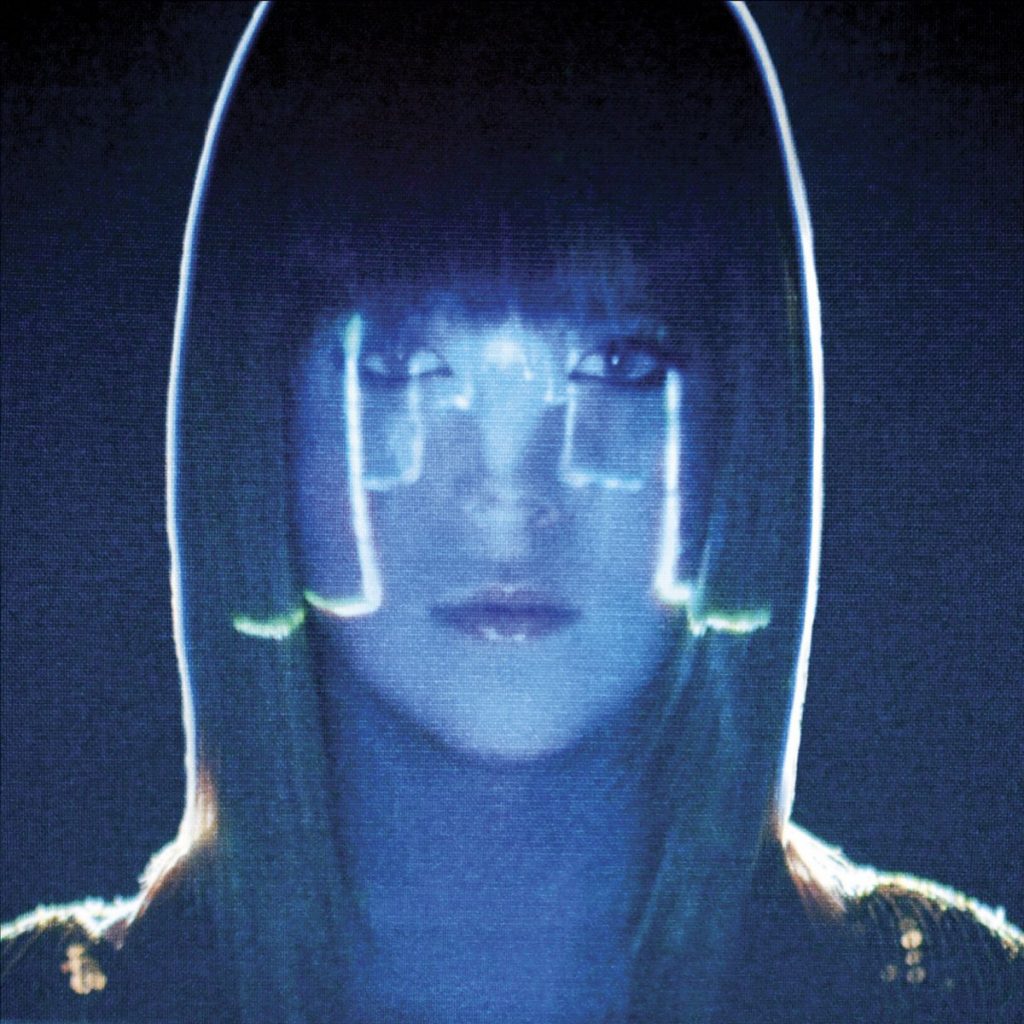 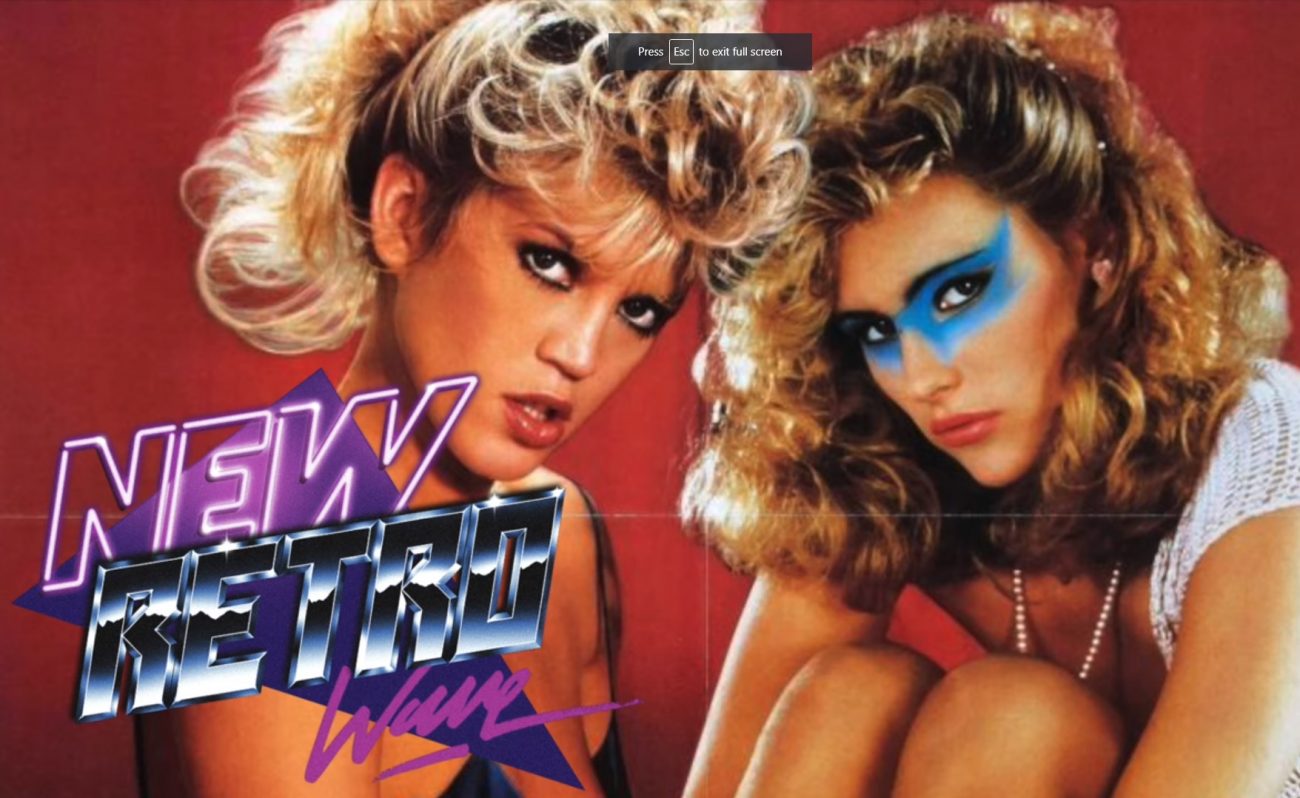