Welcome back, recidivist retrophagists! We hope you’ve enjoyed our first taste of Memory Lanes and we’re thrilled to have you coming back for more. We’re just getting started, and we’ve got a lot more in store for you. For those who haven’t caught up with 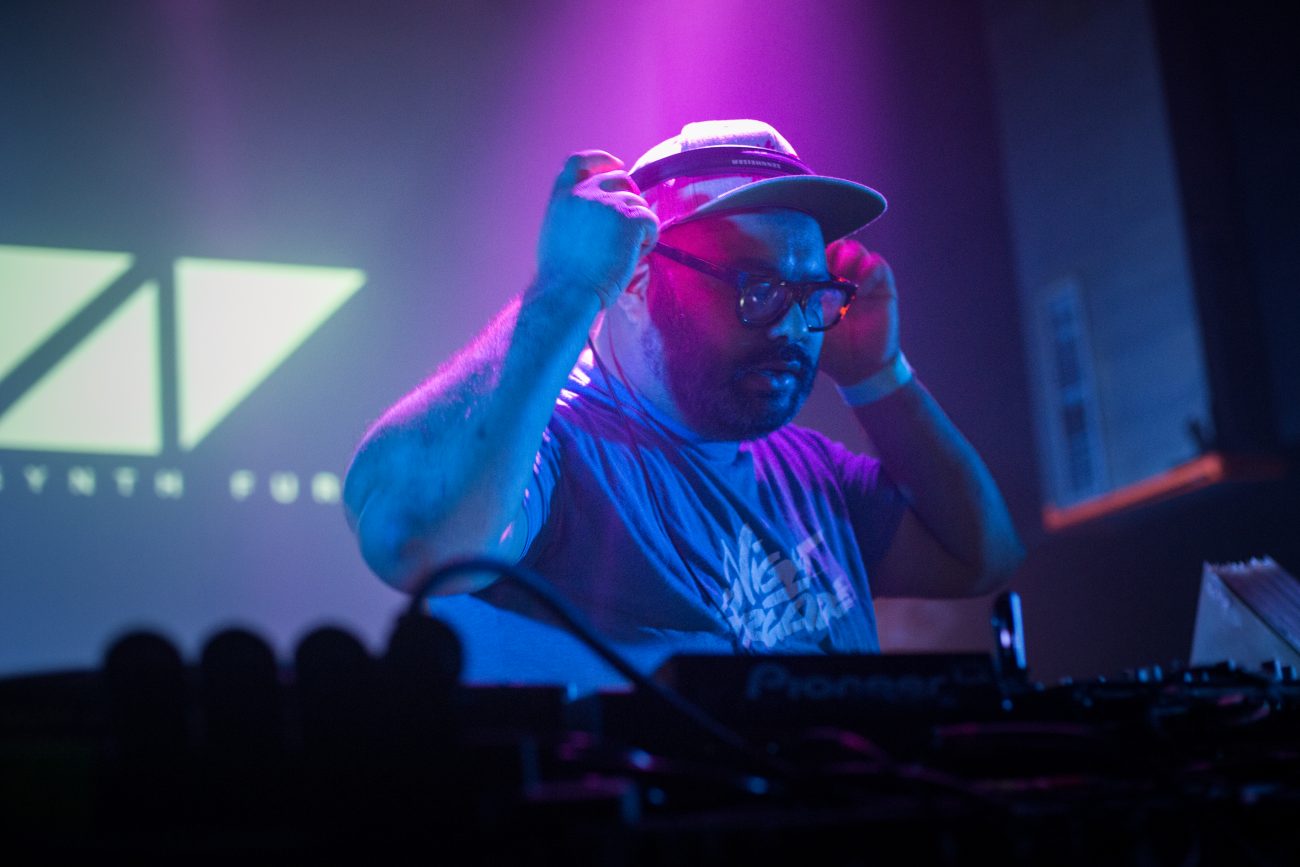 Welcome back, recidivist retrophagists! We hope you’ve enjoyed our first taste of Memory Lanes and we’re thrilled to have you coming back for more. We’re just getting started, and we’ve got a lot more in store for you. For those who haven’t caught up with our first edition, this column will be dedicated to artist interviews focused on the albums, movies and a retro-lore that made them the creative minds they are today. Our guest and guide for this second exhibition down memory lane is Dutch DJ Devereaux 85, founder of the Night Arcade, a retro-vibe club night, clothing line and record label based in Amsterdam. We caught up with the man last week to hear about his own take on eighties pop-culture.

Hello and welcome! Thank you for taking the time to chat. What’ve you got to share and recommend to your fans and readers?

I’m going to pick a film called Stand by Me. It was directed by Rob Reiner and released in 1986. It’s a coming-of-age film about four young guys going on an adventure. The film really touched me and I think a lot of young kids were able to relate to the adventures those boys embark on, and what they’re going through at that age. River Phoenix stars in the movie, It was his breakthrough role. It was one of my favourite movies for a long time.

Another film that I consider a game-changer is Aliens by James Cameron.  It was released in 1986. It’s the best sci-fi, action-packed war movie in space to date. It has colonial marines, cool-looking weapons, awesome set design, a female lead, a beautiful soundtrack and special effects that still hold up. It’s the real deal. Another film I would like to mention is Flight of the Navigator also released in 1986 [Laugh]. It’s about a boy who encounters an alien spaceship and goes on an adventure. The special effects in this film still hold up too.

Are there any films that rest in the back of your mind when thinking about and composing retro-themed music?

Actually, yes! I used to be an Ice-Hockey player and there’s this film from.. u know.. 1986 – I am staying in that year [laughs] – called Youngblood a hockey movie with Rob Low, Patrick Swayze and Keanu Reeves. The opening of that film has a great synth score. It’s pretty impressive. I actually uploaded it on the Night Arcade Youtube Channel. It was one of the first videos we uploaded on there to test the channel. Obviously very 80’s. It’s got a cool soundtrack too, very synthesized and muscular.

I would struggle to name eighties films released in the same year, but you seem to know a lot about movies released in 1986. That’s impressive!

[laughs] That’s because I’m into 70s and 80s movies. Film and music are two passions that run through my life.

Can you recall the first time you watched it?

I think it was in 1987 or so. It’s a hockey movie. Back then, I was ten years old and my life basically was all about playing Hockey. That’s why the film and its music stuck with me. Looking back, I basically grew up with the sound of Synthesizers and drum machines from that era. I remember back then, there was a jingle on Dutch TV called Postbus 51 they showed it over and over. Have a listen. It kind of rocks! Obviously a drum machine was used in this one. I feel lucky to grow up in the eighties. This stuff was all over the place.

Speaking of television, are there any particular shows that you remember watching back when you were a kid?

If we’re talking cartoons, it would definitely be Transformers: Generation 1. I’m still a big fan of the cartoon. If we’re talking about TV shows that had an impact on me when I was a kid, I’d have to go for the original late 70’s Battlestar Galactica, aired in the early ’80s on Dutch TV. I particularly love the special effects and sound design on these shows. When I got older, like any other kid in the 80’s I watched the usual stuff like Buck Rogers, V,  The A-team, Knight Rider, Airwolf, North & South, Miami Vice, although in the beginning, Miami Vice wasn’t as interesting to me, as a kid. I guess I was to young for that. I grew in to that show later on. You can say I was hooked to tv. I watched every show. Even Manimal, look it up!

In what language did you watch these movies and TV shows?

In Holland, TV shows and films were shown in their original language with Dutch subtitles. I remember there was this big channel that everyone in Europe used to watch called Sky Channel. I think it was somewhere around 1984. It had all of the best shows from the US, like the Adam West Batman TV series and The Green Hornet. We got to see Transformers on a kids’ show on Sky called Fun Factory. There were no subtitles on Sky Channel though, but we still watched it as most Dutch kids did. We also grew up with German television. The Germans dubbed every US film in their language. Back then we didn’t know any better, it was just like that.

Thanks for sharing! Are there any news and projects you’d like to share with fans and readers.

For those familiar with our Night Arcade club nights in Amsterdam. Our April 11th edition with College, Maethelvin, Lifelike, Shady Lady and myself has been cancelled due to the coronavirus. Before that happened we were already working on our October 3rd edition in Utrecht. The line up for this one is all set and ready to go. As we speak nothing in Holland is certain regarding events, nightlife and festivals. We’re are waiting for an update on this matter from the Dutch government. We’re also working on Night Arcade Records with our first release most likely coming from Utrecht based dj and producer Lektroy, The Arcade Kid and myself. More on this soon at our social channels. For now, have a look at the movies I mentioned, they’re fun and entertaining to watch. Or enjoy the video streams at our YouTube channel. I hope everyone stays safe and healthy. Thanks for having me, it was a pleasure.

Thumbnail photo by Robin Ono (with special thanks to Anthony at Retro Synth Fury!)

Be sure to catch the latest news on Devereaux 85 and Night Arcade on social media: