Occams Laser – Return to the Grid 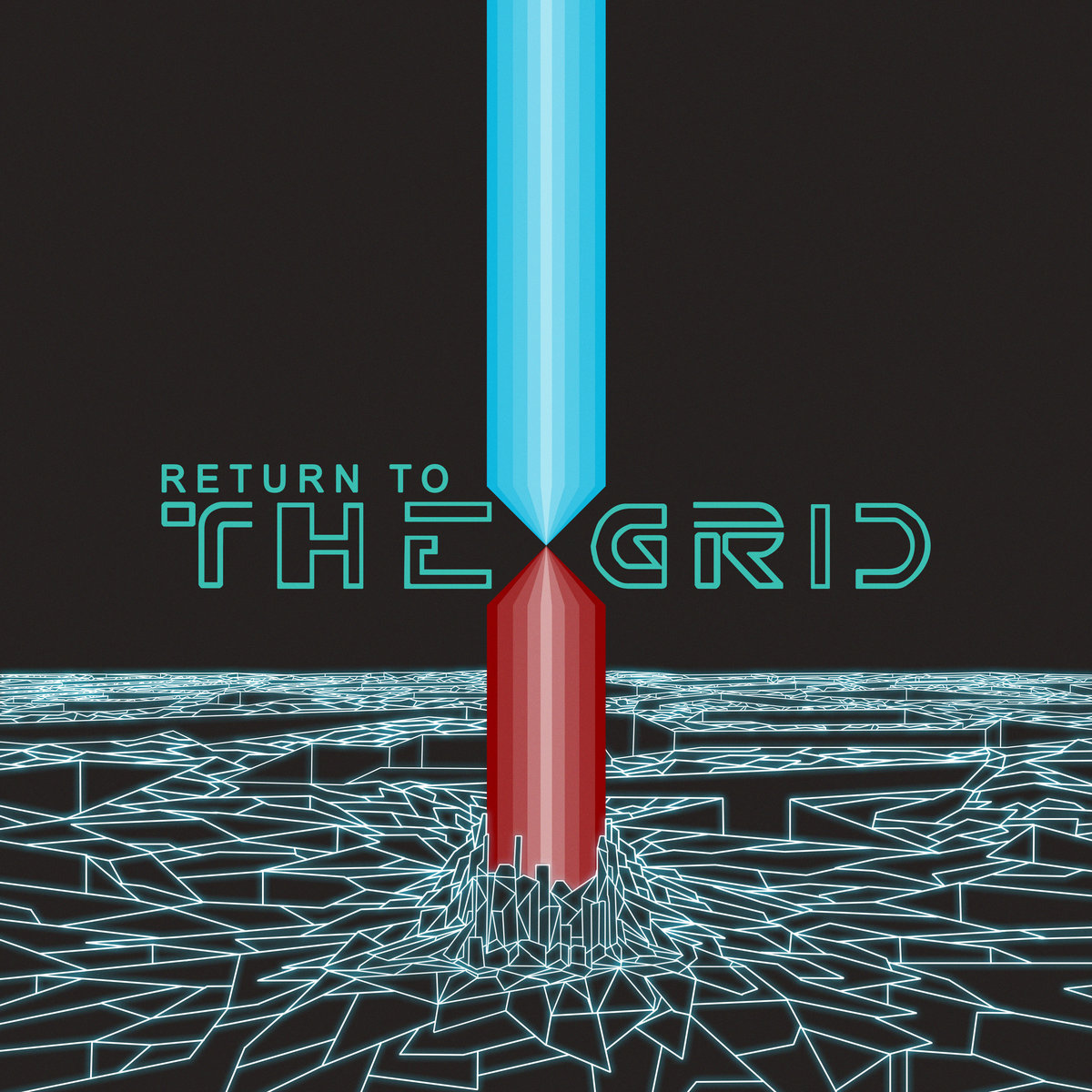 The UK based phantasm Occams Laser has released “Return to the Grid” – an amazing reimagining of the soundtrack to Tron Legacy.

Described as a “…direct continuation to my album ‘The Grid’ from 2016,” and a “spiritual replacement soundtrack to Tron Legacy…” this beautifully crafted synth experience draws inspiration from the original score with a modern twist on “techniques, styles, effects and my own spin on implementation.”

Each track title offers a hint to which part of the film it applies too, and ranges in styles depending on the amount of action associated on screen. We love the innovation here, and this concept of replacing soundtracks really shows the chops of the current synth producers in our community when contrasted against the original score!