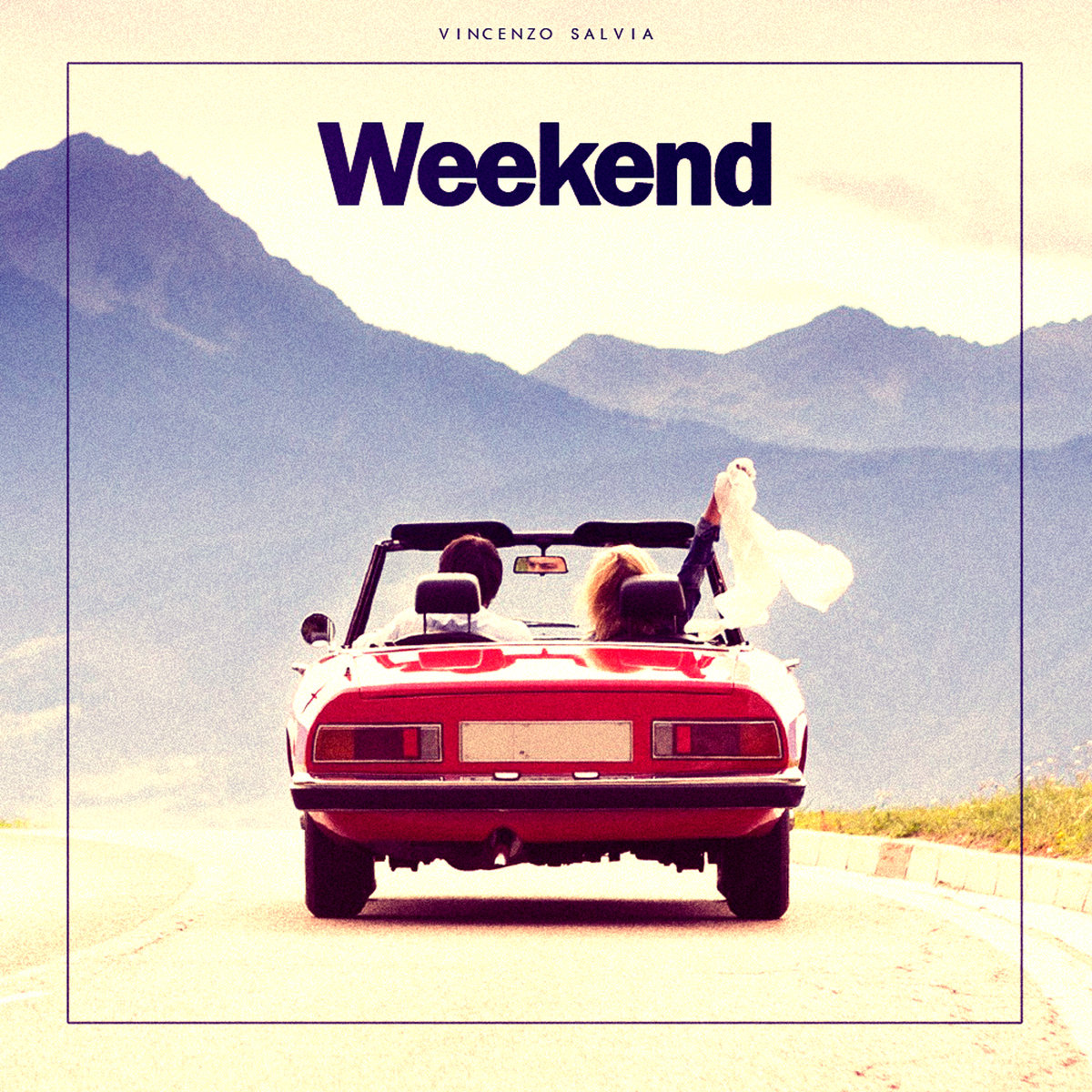 Now for the first time “Weekend” has hit vinyl, cassette and yes even minidisc – courtesy of Time Slave Recordings! Released on January first, the minidisc is already sold out.

Flowing effortlessly like an outrun drive down the Milan countryside, “Weekend” was much too overlooked upon it’s first release. However this new physicality has breathed a new wonderful life into the album – which somehow sounds even better on cassette!