10. Von Kaiser - Glossy After they started releasing music late last year, 2019 saw Von Kaiser improve with each release. The balance between atmosphere, melody, and groove on the four songs on Glossy are stellar. The multiple vocalists work well together and the longer track 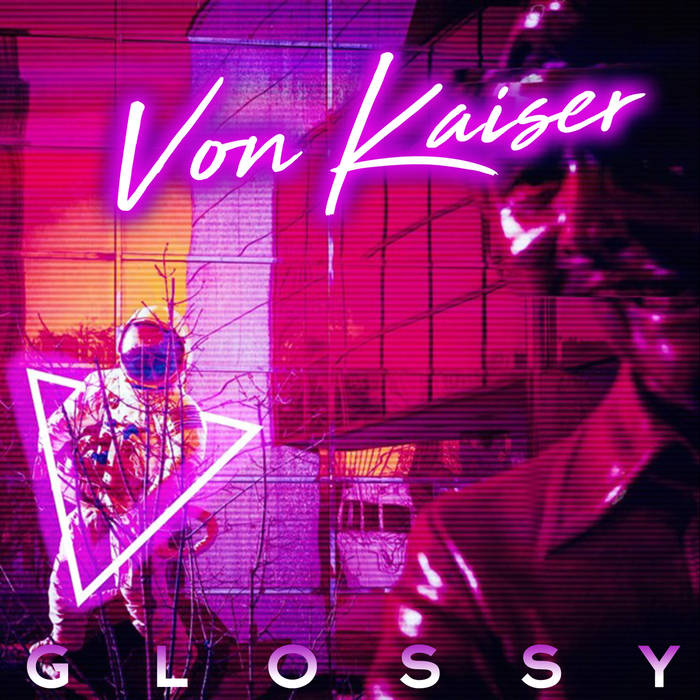 After they started releasing music late last year, 2019 saw Von Kaiser improve with each release. The balance between atmosphere, melody, and groove on the four songs on Glossy are stellar. The multiple vocalists work well together and the longer track lengths never wear out their welcome. 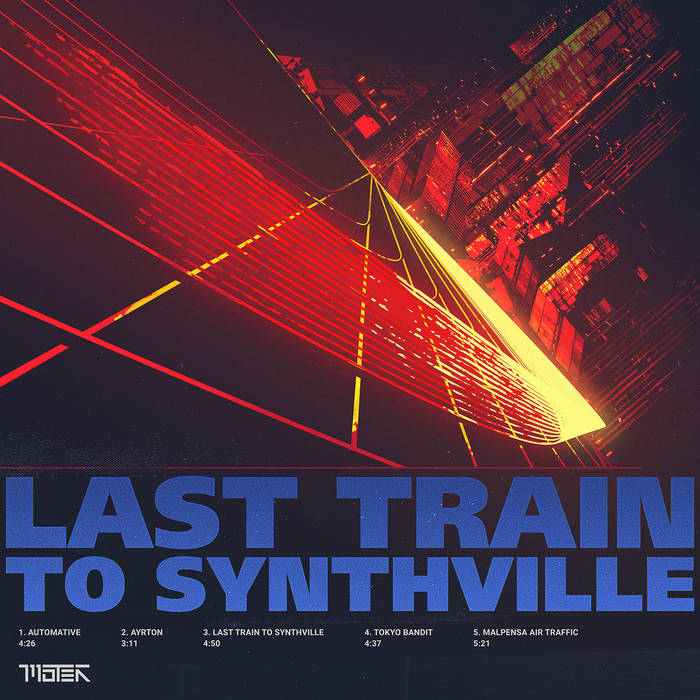 Don’t let the hokey EP title fool you. Last Train to Synthville is one of those releases where it is immediately apparent that an excessive amount of care and consideration was put into each note and each production technique. There’s pretty melodies throughout and enough production flourishes to make this one of the more unique EPs of 2019. 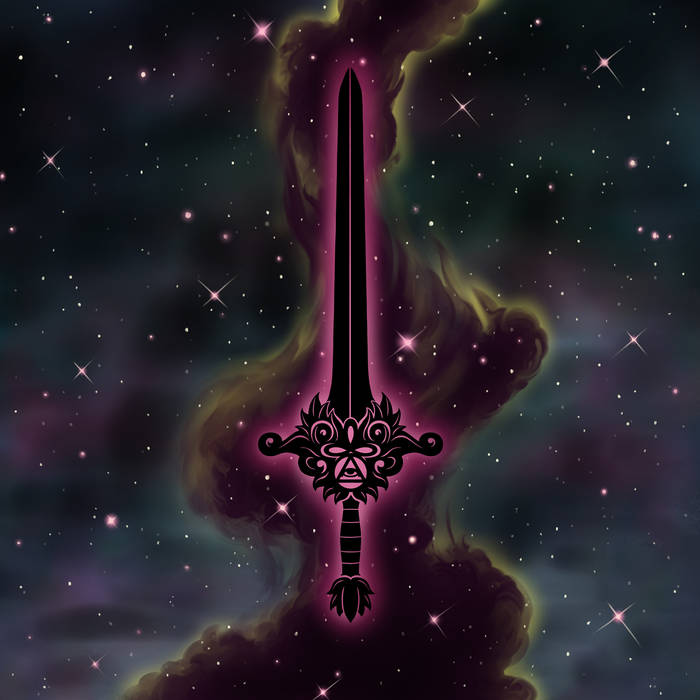 Magic Sword are a pretty unique musical presence in the scene, and that’s to say nothing of their aesthetics. With compositions that show them working more as a band than a lone guy behind a laptop, Awakening sees the group bringing in a more lighthearted vibe, but one which stays true to the highly cinematic and often funky nature of their songs. 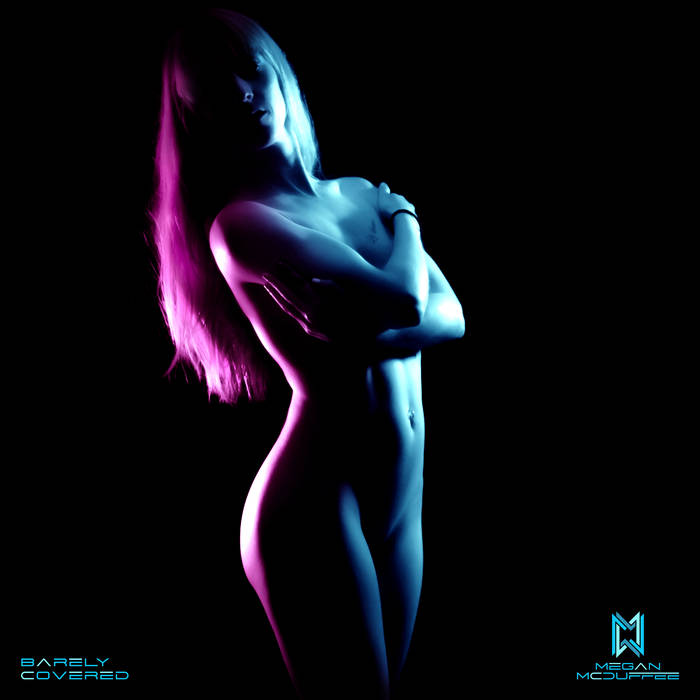 A quick glance at Megan McDuffee’s credits section of her website makes it immediately apparent that she is one of the busiest artists in the scene. The fact that she created an EP as cool as Barely Covered in the midst of that is an even more impressive feat. The Siouxsie Sioux-esque crooning over songs that pairs well with the upbeat grooves and catchy melodies and real sinister streak under its tracks. 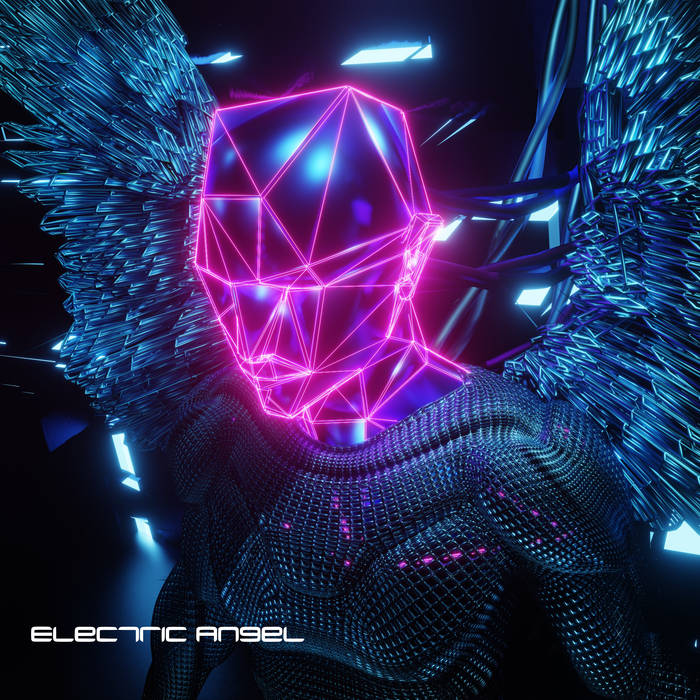 2019 was the year of incredible collaborations, and one of the best was the trans-Atlantic pairing of Straplocked and Turbo Knight. From a sound design standpoint, few releases could touch this one. The synths and the impeccable mixing throughout the EP are strong on their own, let alone when they’re used on songs teeming with these cool retro-future vibes and lush leads. 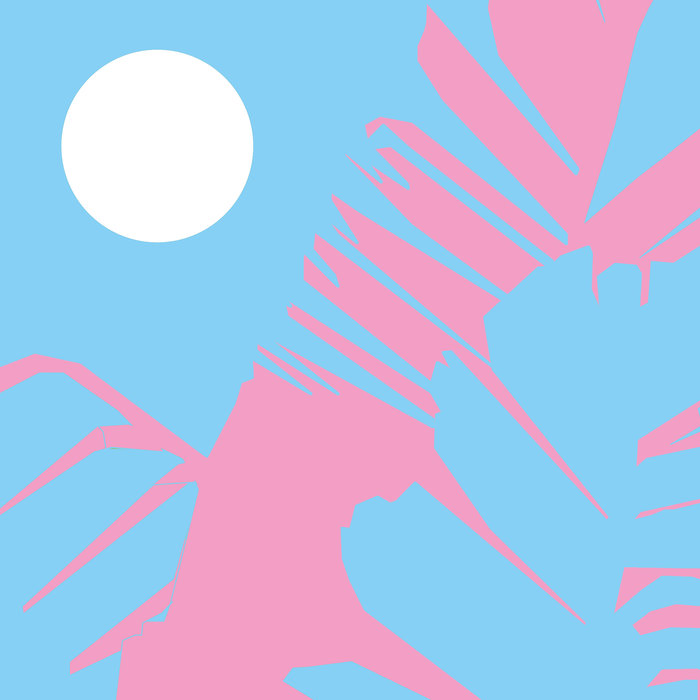 In a way, Duett’s Version I and Version II EPs have a unique advantage in that these are songs that Duett has had in their backlog for a decent amount of time. On the other hand, those EPs, and in particular Version II, are just some unbelievably well-crafted and produced pop songs. The three “Night Version” tracks are particularly strong. 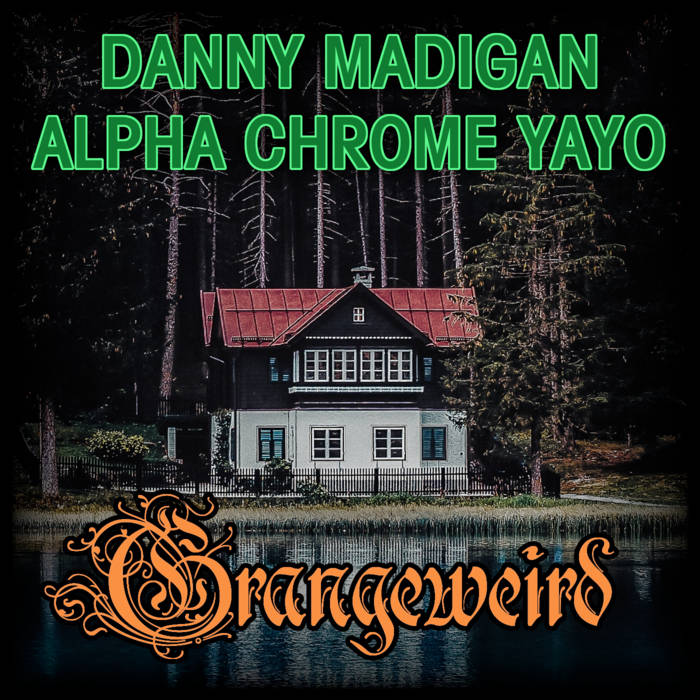 What can be said about Grangeweird that wasn’t said in our review? Well, months removed from Halloween, it still winds up being one of the EPs most warranting revisiting. It’s fun and catchy, and filled with well-constructed songs beginning to end.

This one is a later release of the year, but Pacific is an incredibly strong EP for Hotel Pools to end the year on. It’s synthwave-meets-chillwave approach which channels the likes of Com Truise and Tycho still creates something fresh and unique. This EP is hard to put down. You’ll find yourself listening to it on repeat. 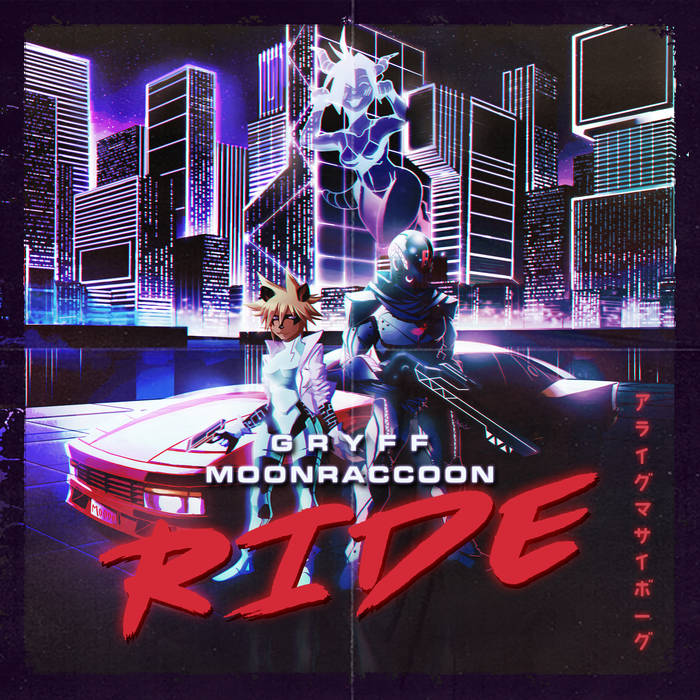 What do you get when you combine one of the best melodic producers in the scene with one of the best vocalists in the scene? One of the definitive releases of 2019. With “Ride”, a high-energy instant classic, “Promises”, a new wave ballad, and a Rocky IV soundtrack cover song, this EP immediately sticks with you. Check out our full review here. 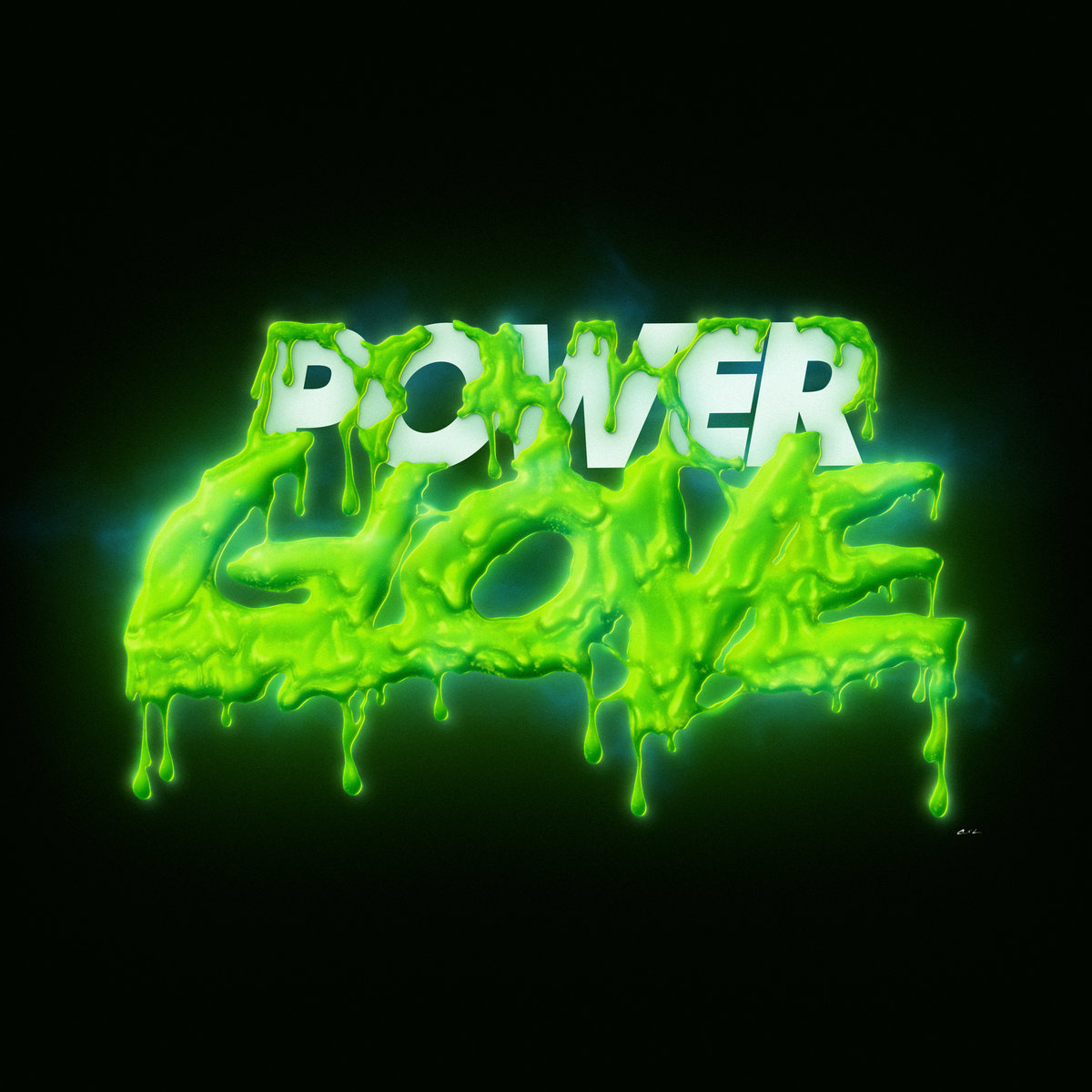 Power Glove could just release the same EP and it would still be one of the best and freshest releases of the year. The Australian producers catalog shows evolution, and Throwback is their best work to date, and represents some of the best that the scene can offer. It’s cinematic and epic in a way that other releases aspire to, and is the kind of release that could kick-start someone’s desire to make music in this wonderful synthwave genre.