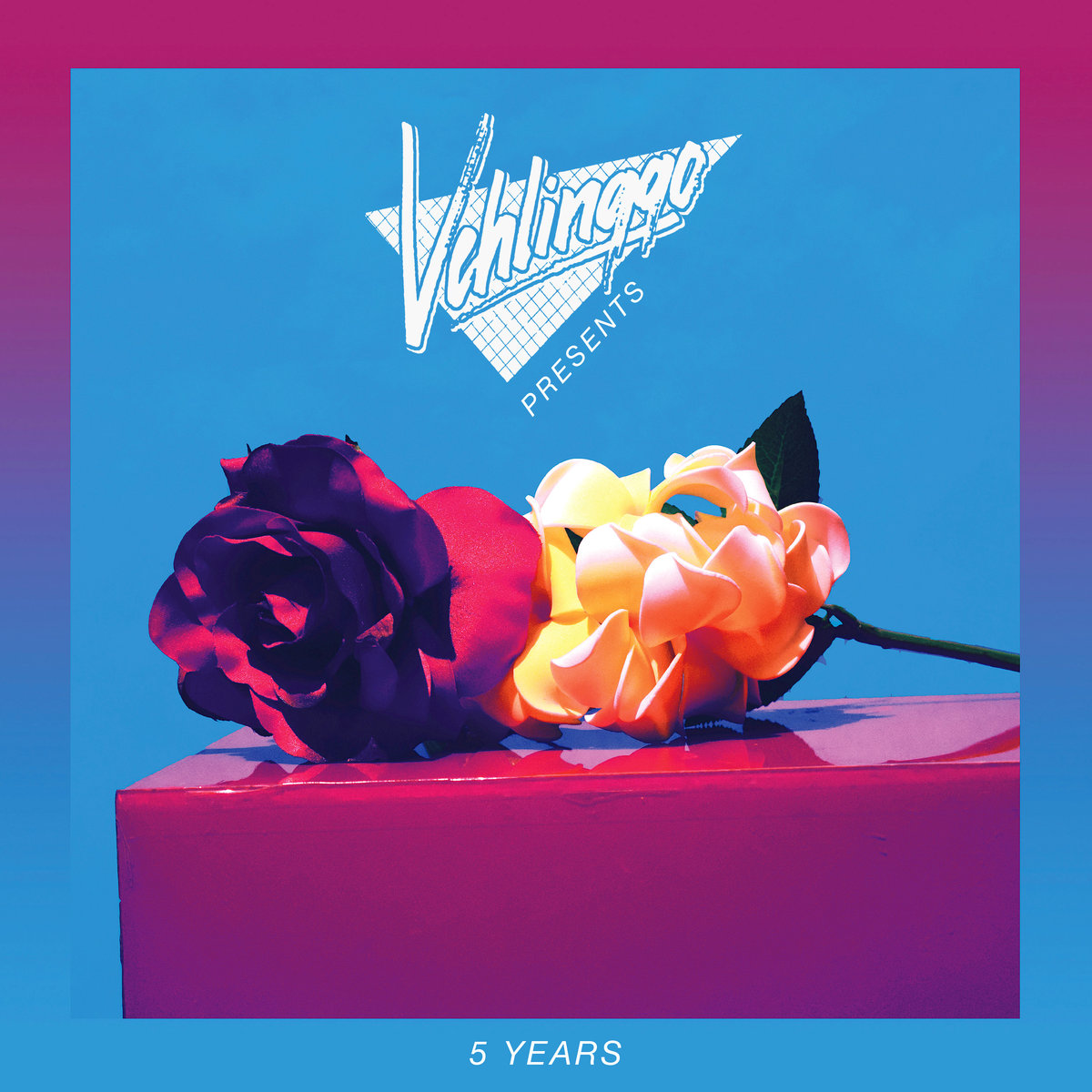 Saying “Aaron Vehling is brains behind Vehlinggo,” is a vast understatement. As the editor, publisher, senior writer, and podcaster behind the stellar Vehlinggo machine, I imagine him as a sort of multi-armed many-faced deity constantly spinning about like an enlightened dervish, synth music, news, and reviews spewing from his fingertips with righteous retro glee.

The album is fantastic – go listen to it here now! 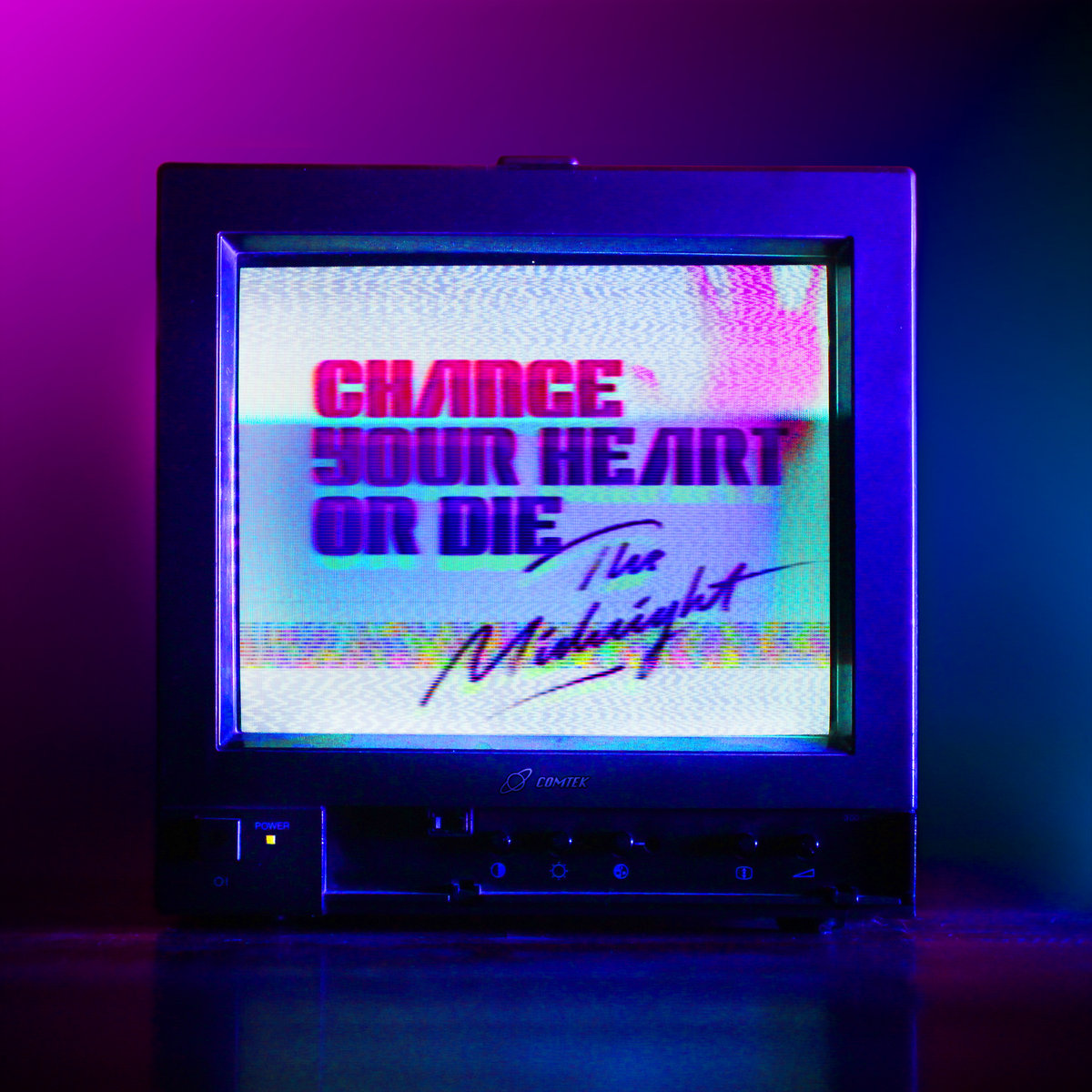 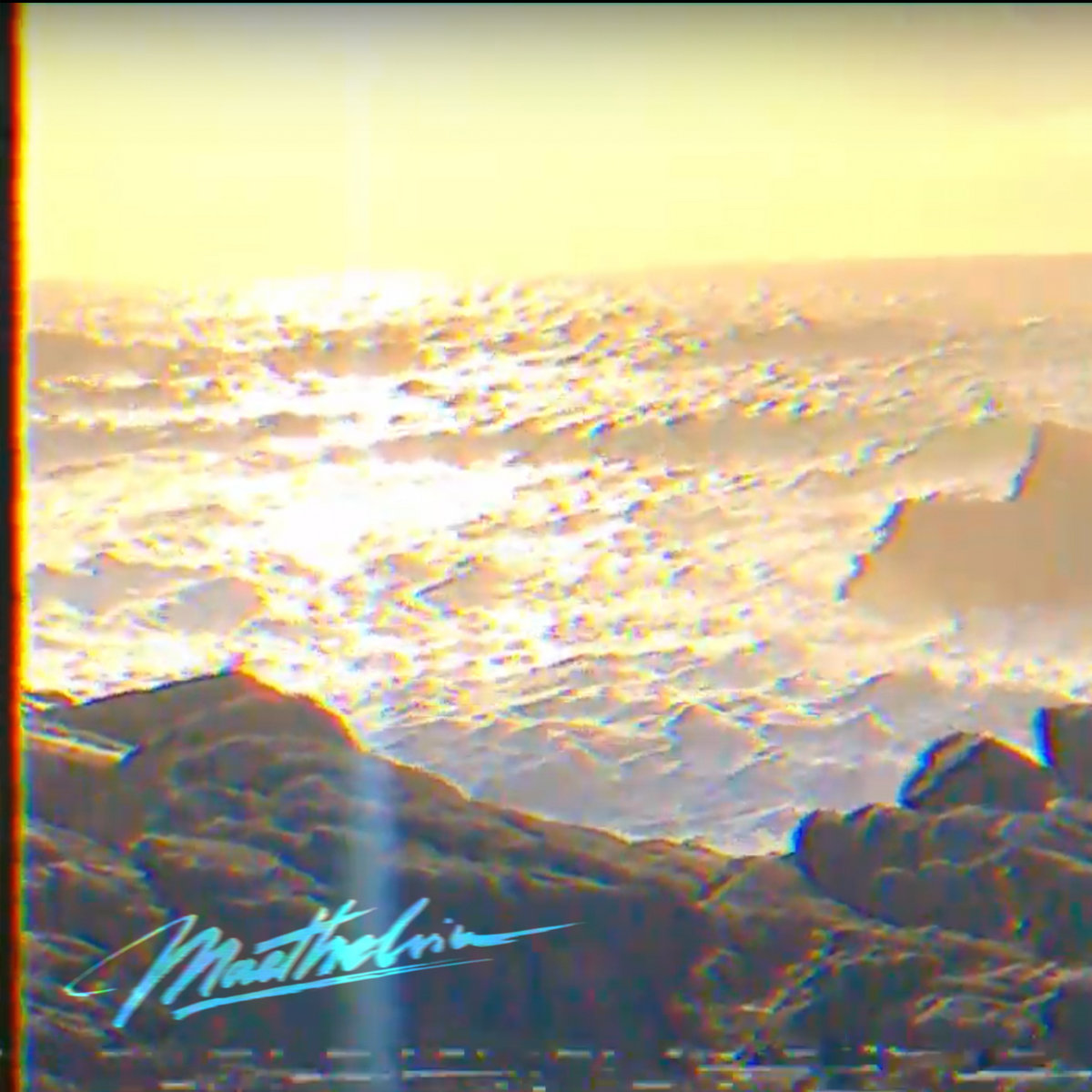