Ukraine-based synth wizard Earmake’s newest LP Parallels is a cosmic-tinged dreamscape of cinematic sounds, distinct grooves, and tight melodies. Parallels opens with “Regulus”, a track that is distinct in the way that it tames the grit of the main synth into something melodic and beautiful. There 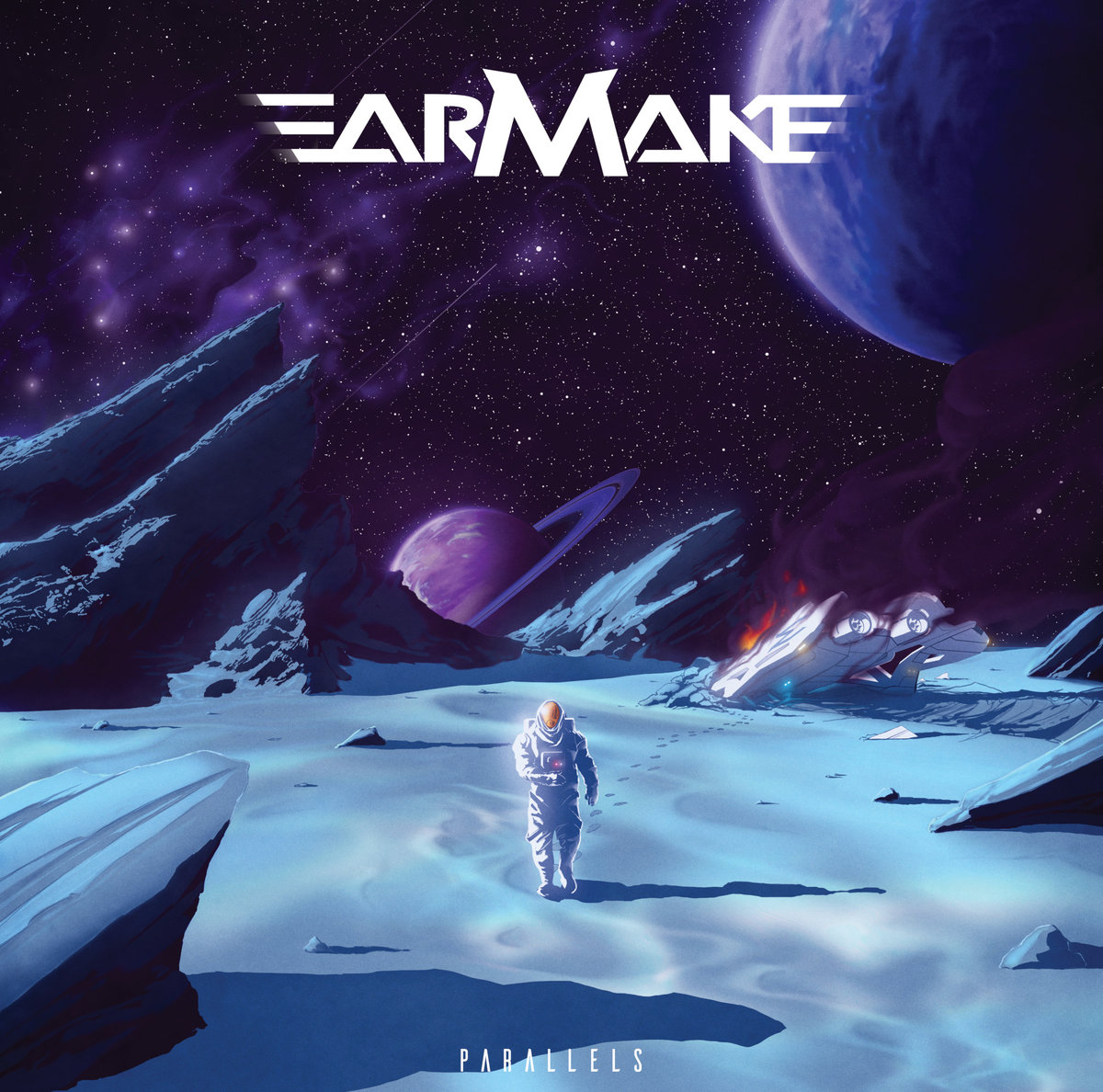 Parallels opens with “Regulus”, a track that is distinct in the way that it tames the grit of the main synth into something melodic and beautiful. There is a tone that permeates the track, and to an extent the album as a whole, of the unknown. That mood is perhaps strongest in this opener. A little over a minute in the mood changes a little when the snare comes in like a bomb. Not long after, the entire track becomes more upbeat and that’s where the melody and grooves show the listener what they can expect from the rest of the album.

“I’m the Law” follows, with a unique opening that builds tension. Just when you expect something aggressive to come from it, it opts for something groovy instead. This is in stark contrast to “Between Good and Evil”, easily the most straightforwardly film-score esque track of the bunch. Earmake’s music has been featured on an HBO show previously, and it is hard to believe that will be the last time it pops up in other media. The dynamic tendency where songs don’t always end up where you expect and transform from the beginning is what makes Earmake so distinct, and this track is the best example of that. 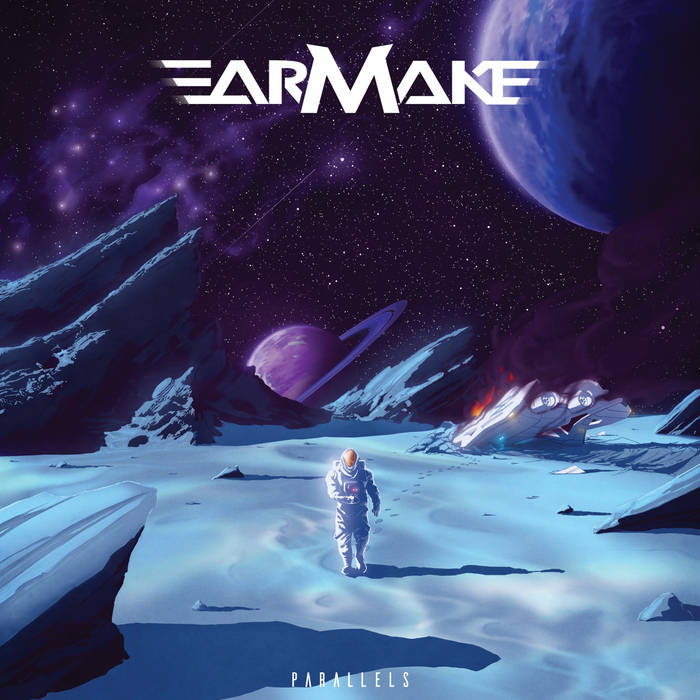 The next track, “City Motion” the most unique on the album. Amid a bouncing bass synth is some minimal drum work and vaguely acoustic sounding keys. None of these elements conflict with each other. It would seem on paper that those disparate components wouldn’t work, but Earmake’s mixing and mastering make everything seamless.

The late-album stretch of “Omega”, “The Abyss”, and “Avalanche” is strikingly consistent in quality but varied in execution. “Omega” is similar to “City Motion” in terms of having very distinct drums, but it stands out with the excellent guitar work from Denis Cherryman from BlazerJacket. “The Abyss” clocks in at nearly 7 minutes and is the longest song on the album. It never overstays its welcome, as it spends every second building atmosphere. The entire song is heavy on the emotion despite the minimal composition. “Avalanche” again sees Earmake transforming a track throughout a few short minutes. The upbeat final minute or so of the song is the best part of the entire album.

The album concludes with the sprawling “Sensual (Vapor)”. It has a lot of the perks of “The Abyss”, but executed with less of a focus on minimalism. In its place is probably the moodiest, most atmosphere-heavy song since the opener. Overall, neither the album nor any individual track drags. There’s a real crispness throughout this, and a sense that nothing is wasted. Earmake was obviously on the rise prior to Parallels, but following an album this impressive, it’s hard to imagine that won’t continue.

If you like this album and would like to find out more about Earmake, check out our interview with him here!