Com Truise, aka Seth Haley called "Ultrafiche of You" a "love song," relating " 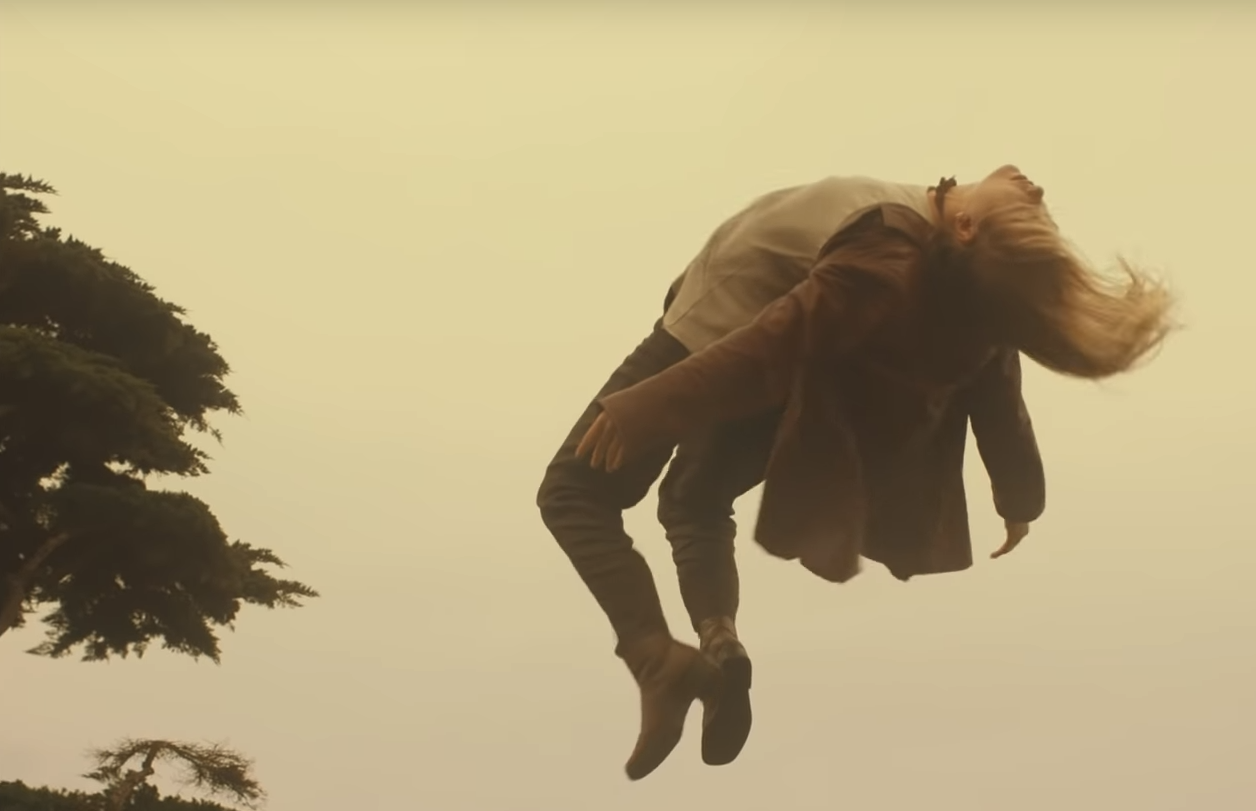 Com Truise, aka Seth Haley called “Ultrafiche of You” a “love song,” relating “…I don’t write many of those.” Now, this rare love song has received it’s own official music video – directed by Gianluca Minucci.

Before taking on this sublime cut from the “Persuasion System” EP, the Italian director helped envision several other delightful tracks – such as Greta Van Fleet’s – “Safari Song” and Phantogram’s “Funeral Pyre.”

From a facebook post, Haley described the music video’s metaphors and symbols in a rare moment of artistic insight:

“Inspired by the evocative, haunting atmospheres of the track and by the cinema of Andrei Tarkovsky, Ingmar Bergman and Krzysztof Kieślowski, the video for “Ultrafiche of You” is a metaphysical journey through the seasons of life. From the feeling of expectation and lightness of Spring to the tender sweetness interposed with the emotional storms of Summer, from the empty melancholy of Autumn, characterized by the lost of personal relationships and memories, to the desolation and loneliness of Winter.” Read the whole synopsis here.

In short, this artful video is the perfect accompaniment to such an astounding track – check it out below!