With its bright, sunny sounds Sky Civilian’s Open Door could not have dropped at a more appropriate time: drawing influence from fresh refrigerated fresh orange juice, ceiling fans and air conditioners, Santa-Fe based artist Maggie Thornton’s debut EP is exactly what you need to face summer’s 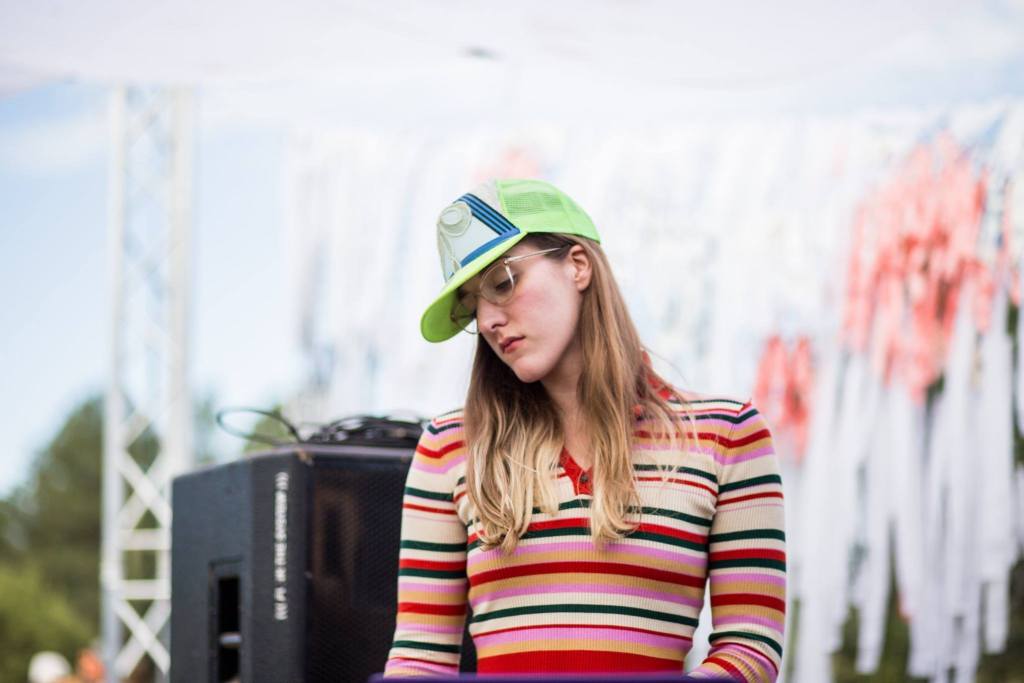 With its bright, sunny sounds Sky Civilian’s Open Door could not have dropped at a more appropriate time: drawing influence from fresh refrigerated fresh orange juice, ceiling fans and air conditioners, Santa-Fe based artist Maggie Thornton’s debut EP is exactly what you need to face summer’s scorching, sweaty heatwave. For those looking for some sweet and cosy vibes, to keep the summer heat in check, I advise you lend an ear to this marvellously refreshing release. Eager as we were to introduce you to the spotless world of Sky Civilian, we caught up with the artist herself to offer you a formal introduction with her soothing summer sounds.

Can you tell us a bit about your musical background? I read that you started out playing the French Horn.

Yes! I actually started with piano, at a very young age. 5 or 6. I remember being more interested in writing my own stuff than working through my assignments…

I started playing the horn when I was 11 or so. I took to it instantly and had this bizarre drive to become a world-class player, but the competitive energy ultimately burned me out. These days, I consider the instrument more of a magic wand, a place to draw inspiration from. I think you can hear that influence in my music.

What initially steered you in the direction of electronic/synth music?

Hm! I just really loved the way electronic music made me feel. It’s energetic, playful, powerful but still very refined. I also just love being on a dance floor. The community surrounding electronic music was like a breath of fresh air coming from a classical background.

From what I understand, your initial demos landed you a show, which eventually got you a job creating a multi-media exhibition called the House of Eternal Return. How do you relate your work as the Director of Strategic Initiatives for Meow Wolf to Sky Civilian (Space and sound), if at all?

Meow Wolf has trained me to think about my audience. I want to make music that people actually like, and sometimes that means giving them something predictable, like a simple lyric or melody. But it can’t end there. People crave new experiences, but they can’t be hurled face-first into total abstract chaos. I try to keep this in mind with my music — give people some entry point that they recognize, get them comfortable in some way, and then show them something revelatory.

In the House of Eternal Return our participants enter into a regular ole Victorian house. Everything looks pretty normal until they open the refrigerator and realize its interior is actually a space-time travel agency where they have this hologram-alien-hostess greeting them, asking them where they want to go next. We call it Portals Bermuda. People totally lose it — for some, its life-altering.

This phenomenon is sort of what’s going on in my track If I Had, but you have to listen to the whole thing.

Where and how did you come up with the name Sky Civilian?

This question really gets into the overall concept for Open Door. I named the project Sky Civilian while on a road trip with a dear friend, someone who was more like my big sister. A beautiful but dark time. She was unspeakably ill with stage IV colon cancer. We had been on a healing expedition of sorts, to Denver, Colorado, to see if the legal marijuana there gave her any relief. We were on our way back to Santa Fe, New Mexico, where I live.

My friend was chilling in the passenger seat, her sister was driving. I was all fucked up emotionally. Nobody was really verbalizing anything. Feeling out of options, out of time, I kind of laid down in the backseat, and for the entirety of the six-hourdrive home I furiously typed a list of words on my iPhone — ‘Broom. Sweep. Swept. Bunnies. Dust Bunnies! Clouds. Twilight. Dawn. Civil dawn. Sky. Civil Sky. Sky Civilian.’ Tectonic plates were shifting in me. I think I was really coming to terms with my friend’s illness. There was a lot of staring up and out of the window, hence Sky Civilian. 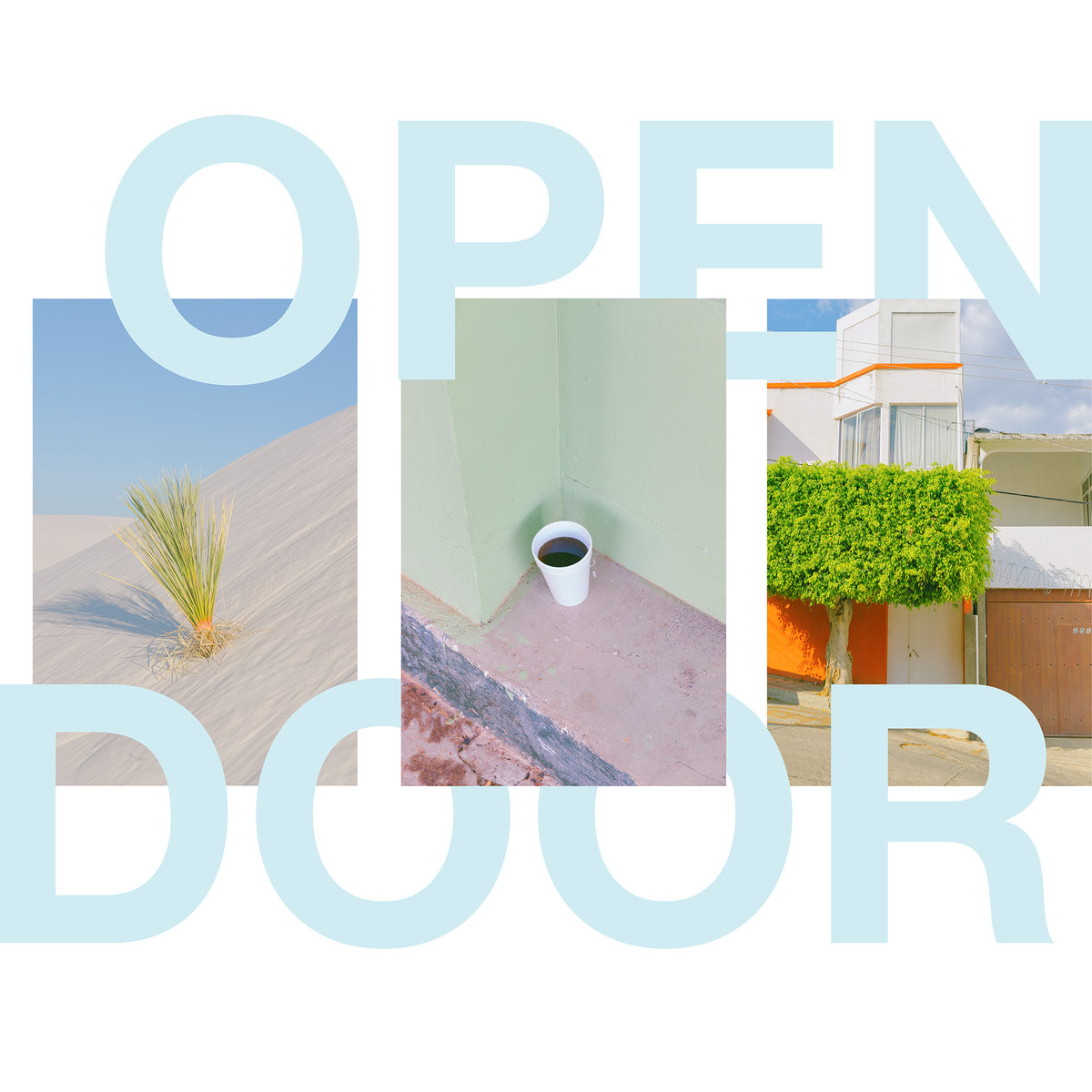 What can you tell us about this debut EP, conceptually?

It’s about friendship, death, and wanderlust. It’s not a work of fiction, it’s entirely autobiographical. I produced and wrote much of it directly in the midst of everything I was experiencing — I didn’t wait to get back in my studio with proper equipment and solitude. Sometimes that meant recording in an airport, a hotel, my car, my bed. Two of the seven tracks I made on the same day as my friend’s funeral.

A lot of it was recorded on my phone or with my laptop microphone. I traded production quality for sincerity, every time. Again, it’s not a work of fiction.