Home / Uncategorised  / An Interview With Straplocked

Are you ever listening to a sick synthwave track and some serious shredding kicks in? There's a chance that what you're hearing is Connecticut-based artist Straplocked, whose riffs are scattered across the scene. With his 2018 EP Leecher being one of the best releases of that

Are you ever listening to a sick synthwave track and some serious shredding kicks in? There’s a chance that what you’re hearing is Connecticut-based artist Straplocked, whose riffs are scattered across the scene. With his 2018 EP Leecher being one of the best releases of that year, the synth shredder kicked off 2019 with a score to the virtual reality arcade shooter NIGHTSTAR: Alliance, available now on Steam. NRW was lucky enough to interview Straplocked on that process, as well as what the future holds.

NRW: When did you start making music under the name Straplocked? Did you have other music experience before then?

Straplocked: I officially started making music under the name Straplocked in March of 2017.  However I’ve had the moniker for almost 10 years prior. Before making electronic music, I played live guitar in metal and reggae bands.  The term “STRAPLOCKED” came from something I’d say just before going on stage. Usually a bandmate would say something to me like “hey man! you ready to rock??!!” and since all the shows we’re very energetic, I use straplocks on my guitars so they don’t fall off when jumping around.  My reply to the question was always “Straplocked and ready to rock!!” All the other bands I were in always TRIED to record music but always fell apart during the recording process. The Straplocked project is my personal effort to correct that.

NRW: How would you describe your music to someone who has never heard it before?

Straplocked: What I usually tell people is that I make music that is influenced by the 80s, so soundtracks, video games and pop culture.  That descriptor is usually good enough to get them interested. 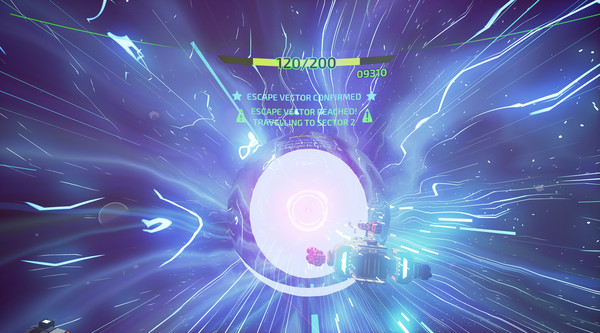 NRW: What is your studio set up?

Straplocked: Hmmmm… well I have a strange set up to be honest.  I have lots of great gear to use but 90% of the time I compose with my laptop on the couch.  A true bedroom producer! Since I have kids and a demanding day job, I don’t get much time to produce.  I’ll usually wake up early at like 2am to produce for a few hours before the family wakes up and I have to go to work.  Once I have a track that is a release candidate, I’ll bring it into the studio to focus on a better mix, use some of my hardware synths in place of software and record guitar.

NRW: How is making music for a game different from your normal songwriting process?

Straplocked: I think the main difference is that you have a to meet client expectations rather than one’s own artistic expectations.  Another BIG difference is that people seem to make the hiring decision based on your already released work. This is interesting because most artists are constantly trying to refine / evolve their sound.  What makes this a bit challenging is that in order to meet client expectations, you have to almost put a pause button on the artistic evolution process and get back into the mindset of previously released material.

NRW: Did you have any game or movie soundtracks that inspired you during the composition of this OST?

Straplocked: The biggest influence in terms of game or movie soundtracks were Mass Effect and Tron.  However these weren’t the biggest influences of the project. Tiny Leviathan were awesome at sending me tracks that they liked and explaining WHAT they liked about it and where it would fit into the game.  Very ideal type client. 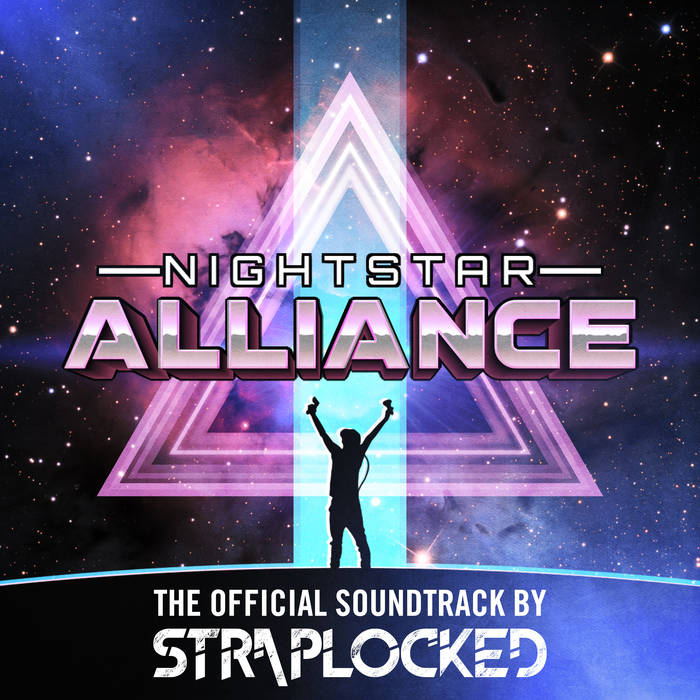 NRW: You are pretty active in various avenues of the community, whether its social media, Reddit, or Discord. As a fan, it’s cool to see an artist that’s accessible. Was that a conscious choice or is that just the way you naturally took to it?

Straplocked: First dude, thanks for being a fan!  <3 <3 I’d say it was both a conscious choice and how I naturally approached the community.  At first, when I started producing, I wasn’t even aware that there was such a vibrant online community happening.  I’m naturally a social guy so I like talking with EVERYONE. As a business owner I’ve adopted the mentality “one customer at a time” and I’ve tried to take that approach with my music too.

NRW: What are some of your favorite things to listen to currently?

Straplocked: This may sound strange but at this point I’m not sure anymore.  Before I started producing music I used to constantly search for new music.  Now what I usually listen to are demos that I’ve created (to make sure the mix is okay), demo of my producer friends or tracks that people are asking for feedback on.  At this point I guess you can say that I 90% listen to deep cuts of unreleased synth wave tracks.

NRW: If you could collaborate with any artist, who would it be?

Straplocked: #1 top choice, Volkor X.  When I first heard his debut album, it changed my entire view on synthwave and what was possible within the genre.

NRW: What is your favorite song on the soundtrack?

Straplocked: I’d say Lasers or Bombs would be my favorite.  Its upbeat, fun melodic and has some decent guitar in it.

NRW: What’s next for Straplocked?

Straplocked: In a word, evolution.  I’m always trying to make my music better and elevate it.  I’d also like to continue getting into the game industry and write another score.  I’m also planning on helping my wife hone her musical production chops. She’s been very understanding and supportive of my venture into music and I’d like to help support her the same way she continues to support me.

You can pick up the album here on Bandcamp.