The Melbourne-based synth progenitors Power Glove have returned after nearly 4 years with the stunning “Playback,” their first full-length album! This release runs the gamut of synth, returning to Power Glove’s roots and simultaneously updating their sound with a unique multi-genre perspective that is well 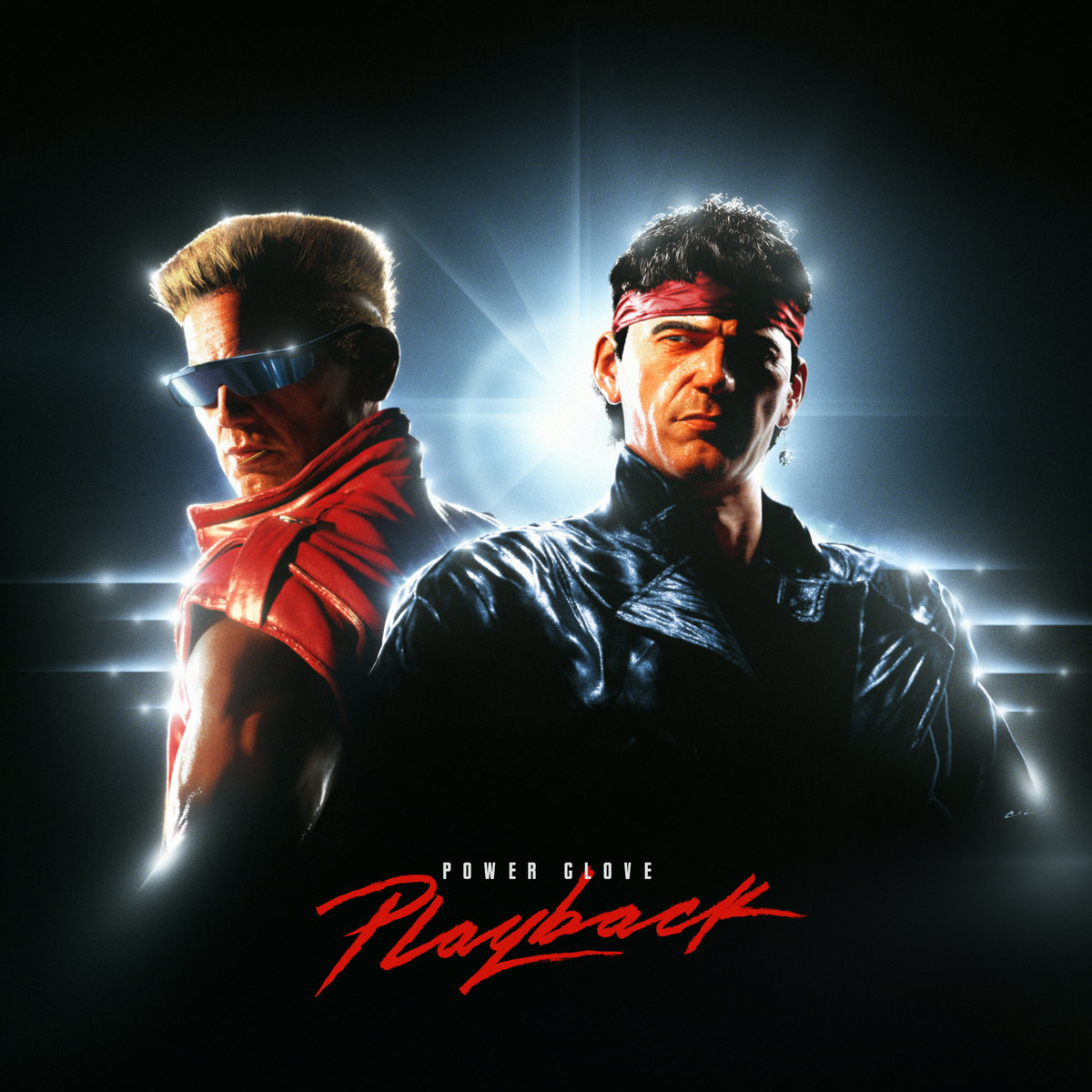 The Melbourne-based synth progenitors Power Glove have returned after nearly 4 years with the stunning “Playback,” their first full-length album! This release runs the gamut of synth, returning to Power Glove’s roots and simultaneously updating their sound with a unique multi-genre perspective that is well worth the wait!

Power Glove is comprised of the brother-duo Jarome and Joel Harmsworth – who have been releasing high quality synthwave for almost a decade now. Gaining early notoriety in 2010 with the stunning “EP 1,” when the synthwave scene existed within the confines of Myspace, Power Glove went on to produce tracks for the cult classic film “Hobo With a Shotgun” and Ubisoft’s “Far Cry 3: Blood Dragon.” After that they continued on to release EP 2 and another soundtrack.

Now after 4 long years Power Glove is back and better than ever, releasing an absolute bombshell of an album. Every track is expertly produced and mastered, really bringing out the best of what Power Glove has to offer. “Playback” is easily one of the best installments in their entire discography, even edging close to unseating the their historic and seminal “EP 1.”

This album is filled with sonic references to legends like College, Daft Punk, Danger, and Justice, incorporating iconic deep french synths, bass stabs, and bitcrunch effects. This acts to quickly transport the listener back to the 00’s and the very beginnings of retro synthwave as it evolved from French house. “Playback” in short, is a true return to form. The most amazing feat is that in spite of borrowing all of these influences, nothing on this album feels repetitive or derivative – somehow it all remains identifiably Power Glove.

In addition to the titanic influences and iconic sound there are also tracks on this album that feel completely different, with hints of future funk, ambient, and even a touch of pop peppered throughout – though never heavy handed. These tracks really break up the intensity of the full album, giving the listener a break and showing the true breadth of what Power Glove can accomplish as producers. The result is a well-rounded album that pokes at not just the nostalgia of the 80’s – but nostalgia for the advent of retro synth itself.

Check out the full album here:
Playback by Power Glove 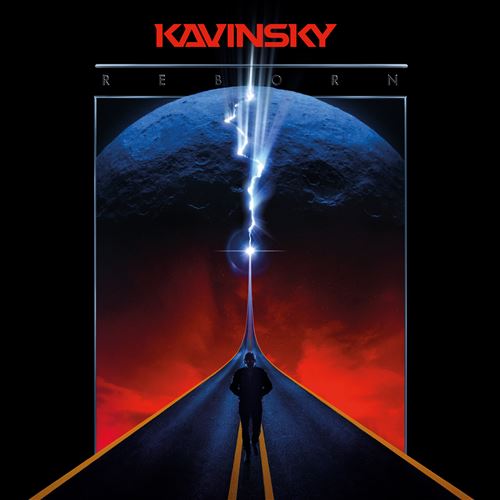 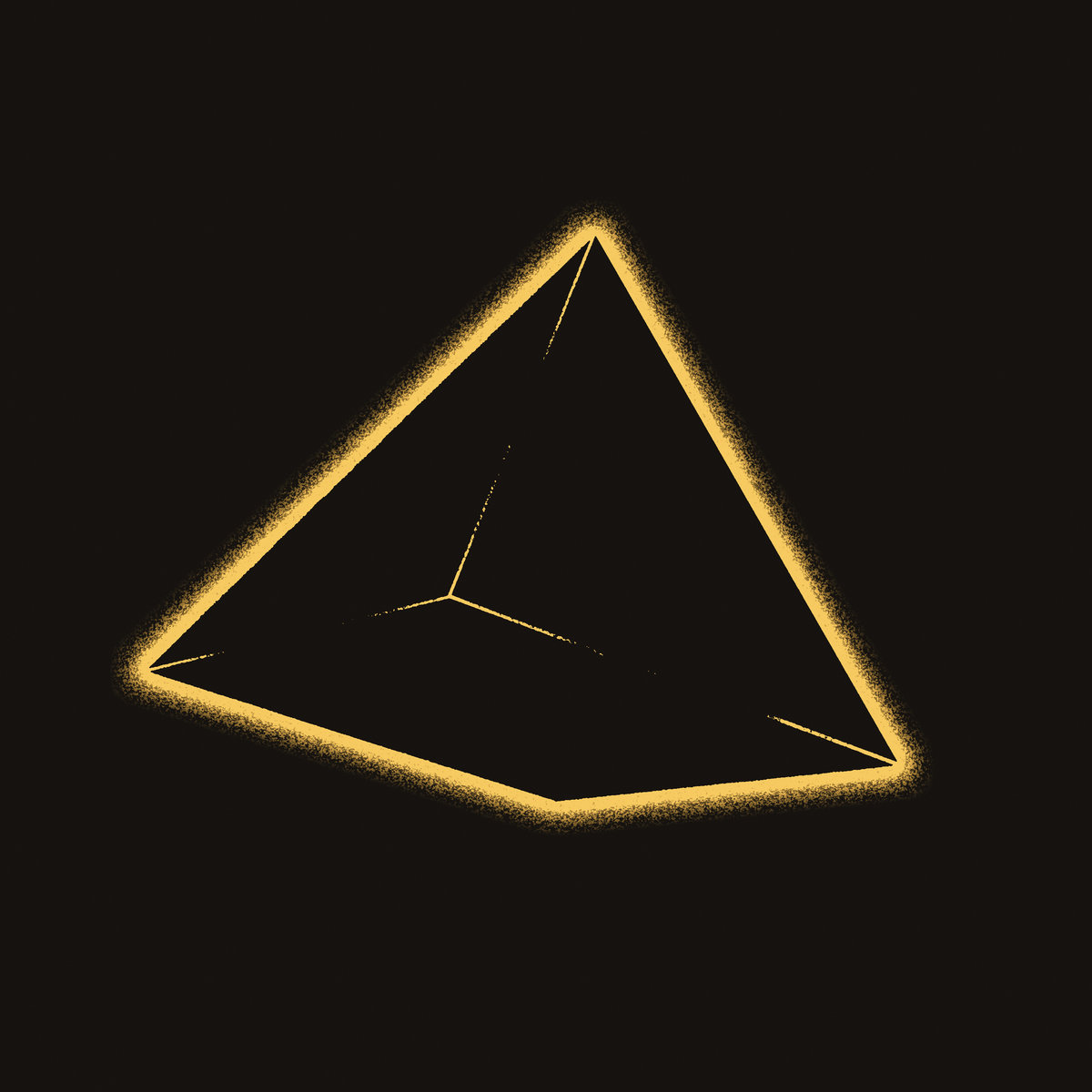 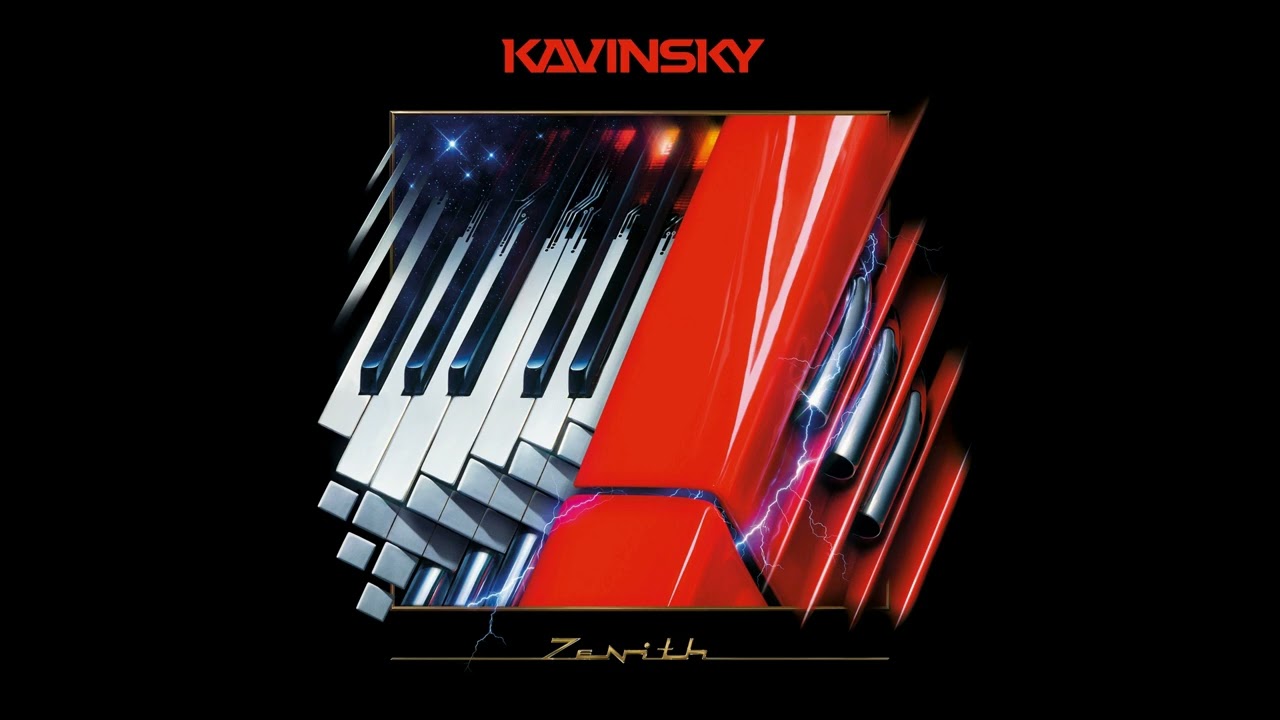