Box Art 7: Gallery of the Ghastly

I have written a seventh article about video game box art. I cannot help myself. I may need some kind of evaluation or treatment. I don't know. Honestly, I don't care 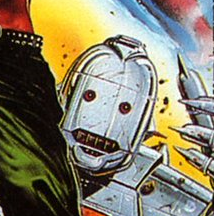 I have written a seventh article about video game box art. I cannot help myself. I may need some kind of evaluation or treatment. I don’t know. Honestly, I don’t care… this shit is incredibly entertaining for me and no one’s complained yet.

I have five more images, plucked from the limitless vaults of the world wide web, to represent the eccentric, the esoteric, the bizarre and the surreal… all elements of early video game box art from the 80s and 90s. Some of them are awesome, some of them make us laugh, and some of them, unfortunately, even make us a tad uncomfortable. No pain no gain, right?

Get in losers, we’re looking at box art. 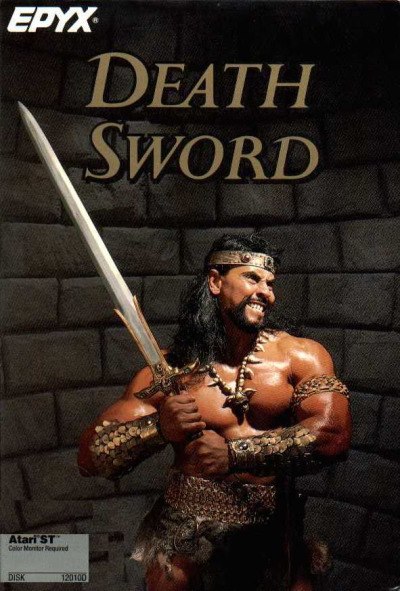 We have two strong theories we can work with here. Theory number one is rather benign: this guy’s just jazzed as hell to be mostly nude and swinging around a huge sword. I mean, who wouldn’t get a bit of a thrill out of that? My guess is schmucks and babymen. Grown-ass dudes who still drink whole milk on the daily. What popular vernacular refers to as “basic bitches.”

The other theory isn’t as glorious, unless you like the idea of a big buff barbarian shitting his pants while murdering people. If you do like that idea… I hope it’s just for the humor value. Because it is pretty funny.

Nah, he’s totally taking a brutal dump in his fur-speedo. And he thinks it’s funny too. That’s all his face can mean. 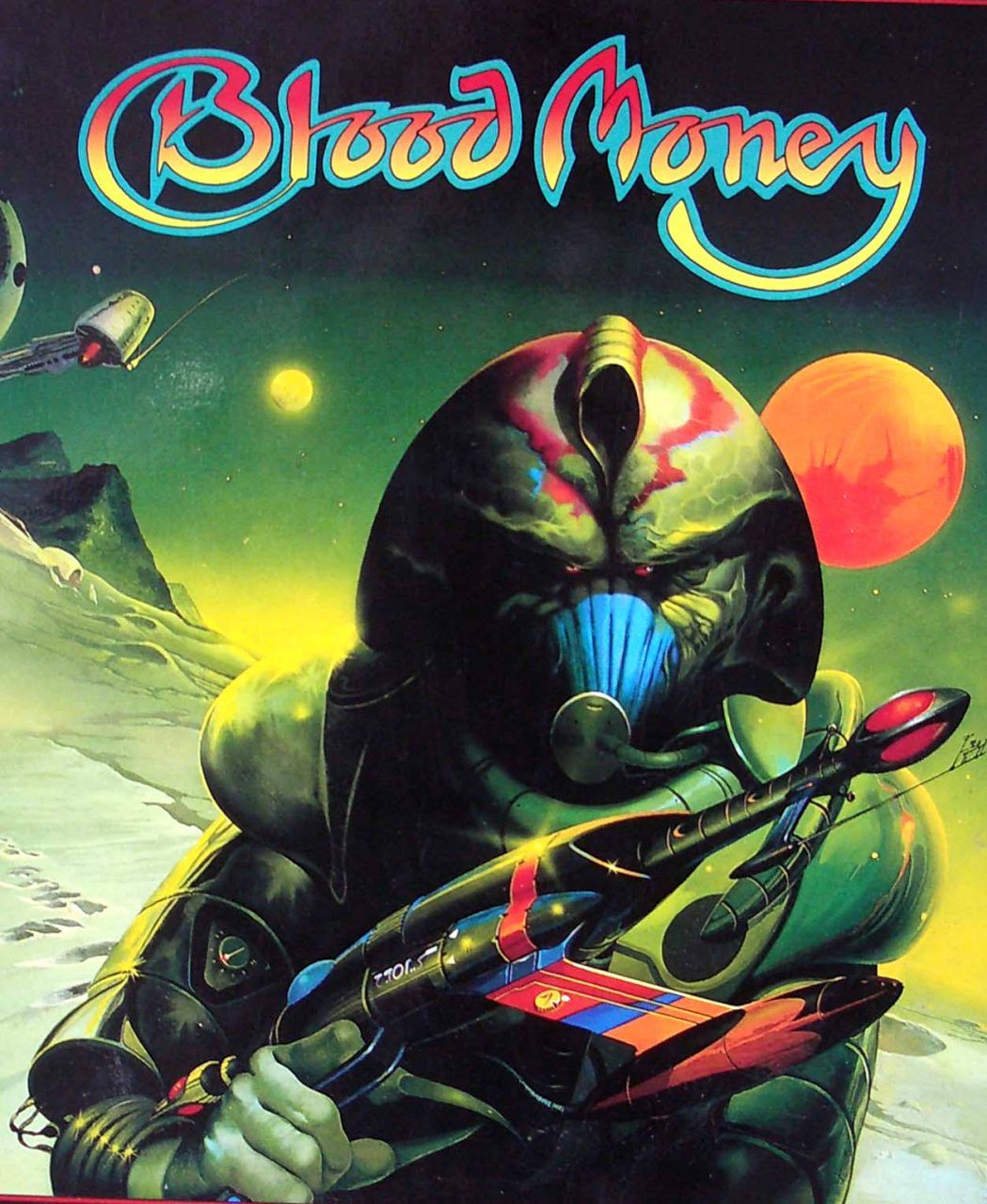 When I first saw this image, my initial thought was, “holy shit, is this some 70s prog rock band I somehow missed?” I felt like throwing one in that wasn’t terribly strange or awful… something actually awesome. This cribs a bit off of Roger Dean’s style (the artist is actually one Peter Andrew Jones, who has mostly done covers for sci-fi novels), but it does it so well that I had to check if it was Roger Dean. My first hint that it wasn’t: this very un-Roger-like alien. Look at him though! I’m guessing that face is the equivalent of a sneer. This dude (or chick, I don’t know, it’s a fucking space alien okay?) is ready for a scrap. That landscape looks like it came right off of a Yes or Asia album cover, though.

I was just so happy to find this. The game itself is really good too. It’s a side-scrolling shooter with some pretty incredible variety and flavor to it. 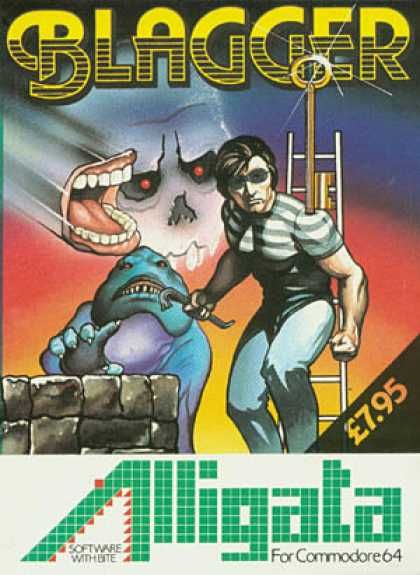 For those of you not from the British Isles or elsewhere the Queen’s English is spoken, “blagger” is a localized term for a robber or thief – to “blag” is to rob or steal something. At least, that’s my understanding. If you’re from the UK or wherever else, please feel free to contact me and tell me how stupid I am. I love that shit.

Anyway, it looks like this dude’s criminal career is the stuff of either nightmares or legend. Posture and facing leads me to believe that he has teamed up with a chubby little blue… I don’t know. Some kind of half-assed transitional dinosaur? It’s got opposable thumbs though, and that’s one of the makings of a great thief.

Both seem blissfully unaware of the giant mouth and skull hurtling toward them. Perhaps figments of Blagger’s DT-fueled imagination as he fights through the shakes to snag some more liquor money. Maybe the goofy-ass ghosts of past “associates,” still hanging in between realms due to their iniquities in life, haunting the shit out of the man whose actions led to their deaths. Maybe they’re all homies, and the mouth is singing some kind of breezy arena-rock ballad out of pure excitement.

If they’re not friendly, I have a feeling that Blagger’s modestly sized crowbar won’t be of much help. I have never met an evil-ass skull ghost who gave two shits about a crowbar. Not even in Castlevania. Floating skulls are whip business, pure and simple. 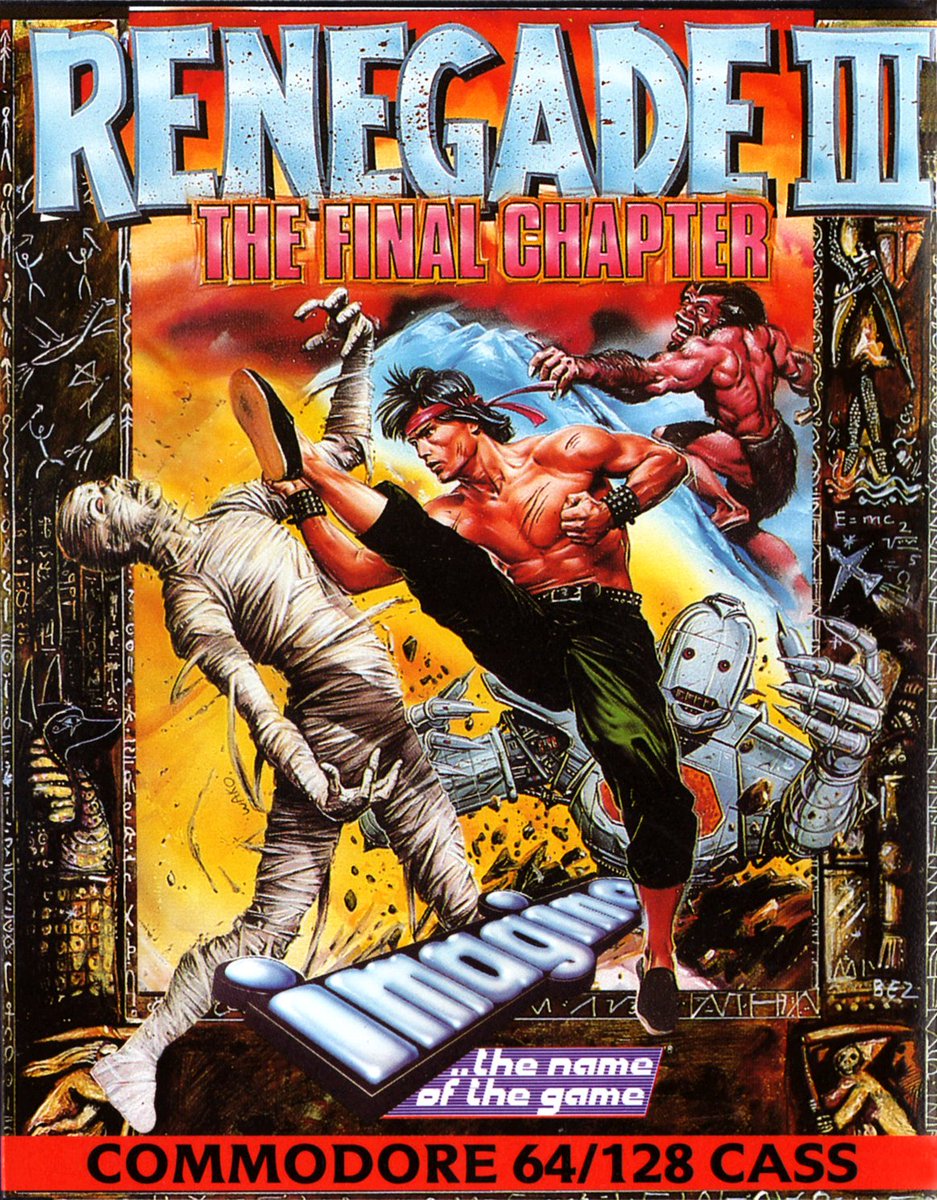 A classic example of box art overselling the product therein to the moon and back, the cover of Renegade III is very 1989, and very awesome in its way. 1989 really was a year where no one really knew what anyone wanted, so they just poured it all into one bucket for you to sift through.

Fuck off, pink caveman. Go piss up a rope, giant killer robot. I’ll get to you right after I KICK THIS MUMMY RIGHT IN ITS DUMB FUCKING FACE. The guy’s outfit is how I imagine Hank Rollins would have dressed in 1989 if he had been really into kung fu.

It just occurred to me that the Rosy Cro-Magnon is looming in from the mountain in the background, and therefore may be even bigger than the giant manhandling beady-eyed android trying to give Renegade’s left thigh a big hug. I’m sorry to throw down judgment on a robot, but that thing has the set rictus grimace and predatory eyes of an unapologetic sex pervert. Run, Renegade! Not even your chi power can save you from that kind of shit.

I suppose the eclectic and clumsy art along the sides would make sense to me if I played the game or understood the plot, but I know well enough from those who came before me not to bother with Renegade III. 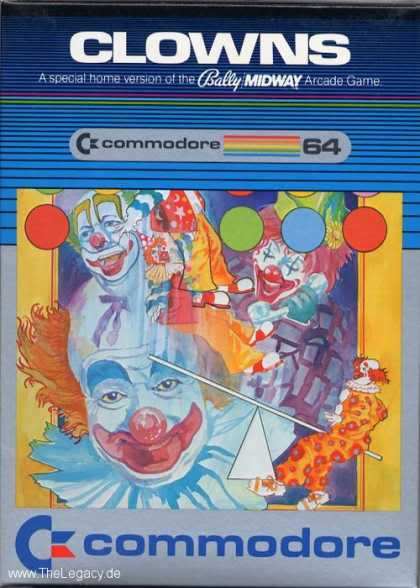 I seriously thought some asshole just made this cover art within the last 10 years or so as some kind of joke or meme. Turns out it’s real. I know it’s a little cliched at this point to think clowns are creepy, but this shit makes my skin crawl.

“I know what you did, Tommy. I know what you do, in your bed every night under those covers, with the lotion. I’m not judging you. But I see it. I see everything, Tommy boy. Remember that.”

And the worst part, in little Tommy’s mind, is that the other clowns are laughing their asses off.

The second I upload this .jpg file, I am wiping it from my hard drive. Can I train Bleach Bit to only annihilate this image?

Thank you for tolerating another bout of this insanity, friends and readers. I will show mercy for another month or two, while I continue to scour the earth for more. Stay Retro!