If there’s one thing that Turbo Knight’s The Citadel EP demonstrates a mastery of, its depth. Findland-based Turbo Knight's January 2019 release has four new tracks and three remixes and each track has a real sense of space that lends itself to headphones and larger speakers. 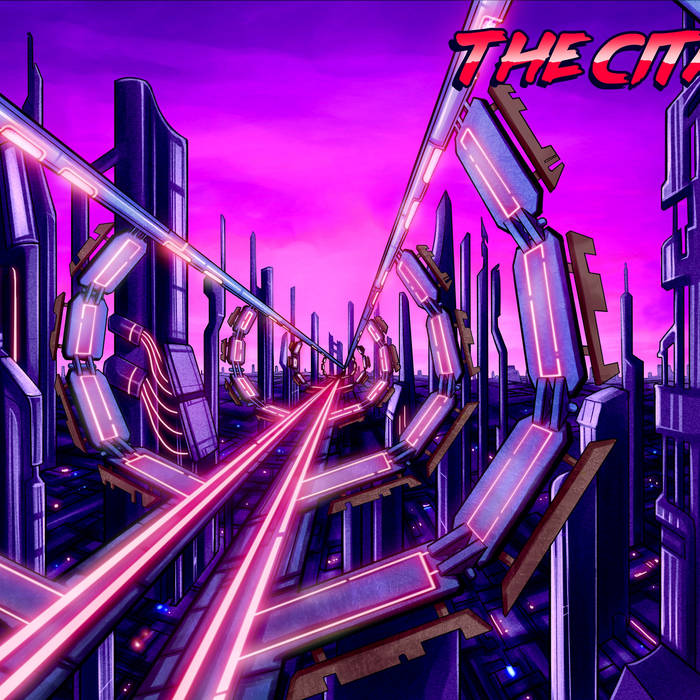 If there’s one thing that Turbo Knight’s The Citadel EP demonstrates a mastery of, its depth.

Findland-based Turbo Knight’s January 2019 release has four new tracks and three remixes and each track has a real sense of space that lends itself to headphones and larger speakers.

The EP opens strongly, the Dimi Kaye collaboration “The Ascension”.  The track is over five minutes of mostly percussion-less synth soundscapes and ambient guitars that never overstays its welcome. The sounds weave in and out of the background allowing for various components of the track to take turns as the highlight. The guitar and Vangelis-esque brass synths trade off as they lure listeners deeper and deeper into the sounds that surrounds you. It ends on a cinematic and euphoric crescendo before the EP quite literally changes pace.

“Citadel”, featuring vocals from Sunesis, is the highlight of the release. Sunesis vocals in the first half of the track are an airy and breathy pad that the more upfront chiptune-esque leads bounce off of. The combination is a near transcendental sense of atmosphere as listeners again find themselves lost in the track. The song’s final moments pulse in a groove that is as dramatic as it is upbeat.

The feature-heavy release continues with the Dream Shore and Polemic Heart collaboration “Take You There”. The digital tenor of the vocals float over the pulsing arps of the instrumental. There’s also a cascading dreamy pluck filling everything out. Polemic Heart’s vocals are catchy throughout, and become chopped and manipulated by the song’s end to a really interesting effect.

And just as the album opened with “The Ascension”, it closes with “The Descent”. Sunesis comes back for this track and joins Starquake Synthmaster in another spacey and strange ethereal track. The shreddy guitars and dreamy vocals give the song a sense of finality. This gives the EP a sense of cohesion. With everything that the three throw at the track, it’s still hard to overlook how strong Turbo Knight’s production is and how the sound design of the synths gives everything a memorable quality. There isn’t a dull moment to be found.

The three “The Ascension” remixes on the EP are all vastly different enough from one another and from the original. Yoru gives the track a chilled yet dancey groove. Vosto makes the track’s already atmospheric elements even more spaced out and unusual. Inexdra melds synthwave with more house-oriented components to give the song a really funky rhythmic section.

The Citadel EP is a supremely enjoyable melding of different ideas held together by a strong sense of flow throughout the EP and a strong commitment to production. There’s always a handful of releases early in the year that set the bar high for the scene. It’s obvious that The Citadel EP is 2019’s early high benchmark.